10 brand new Merseyside tracks for your March 2017 playlist - The Guide Liverpool
Contact Us Advertise with The Guide Our Video Services Follow us: 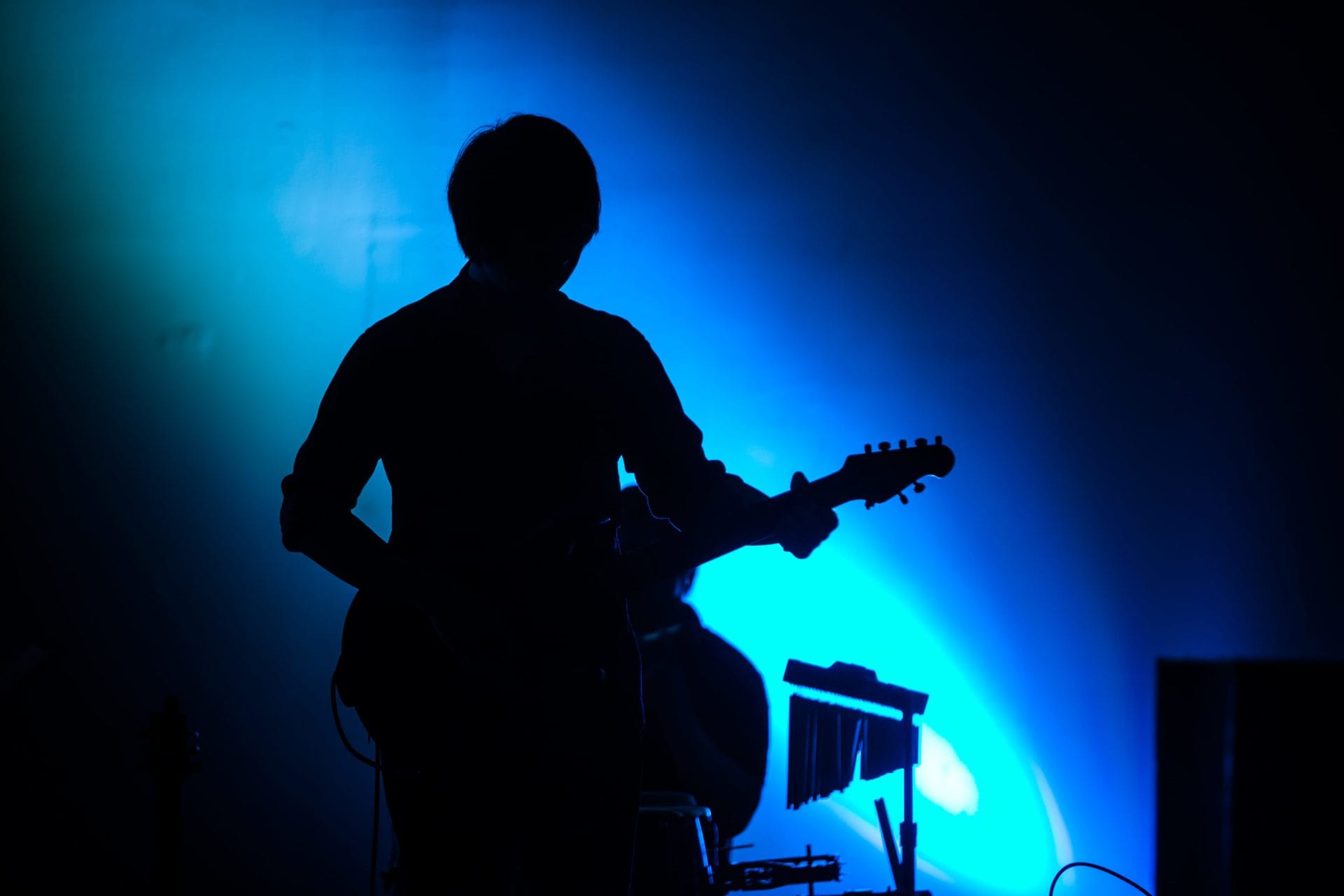 March is already showing us that 2017 means business when it comes to live music, and the same can be said for new music too.

It can be pretty tough to source brand new pieces of music from one particular area, every month, but not in Merseyside! Our scouse songsters are smashing out top quality tunes and making our job way easier and it’s only right we pass these belting track recommendations on to you.

Here’s 10 new Merseyside tracks to add to your March playlist. 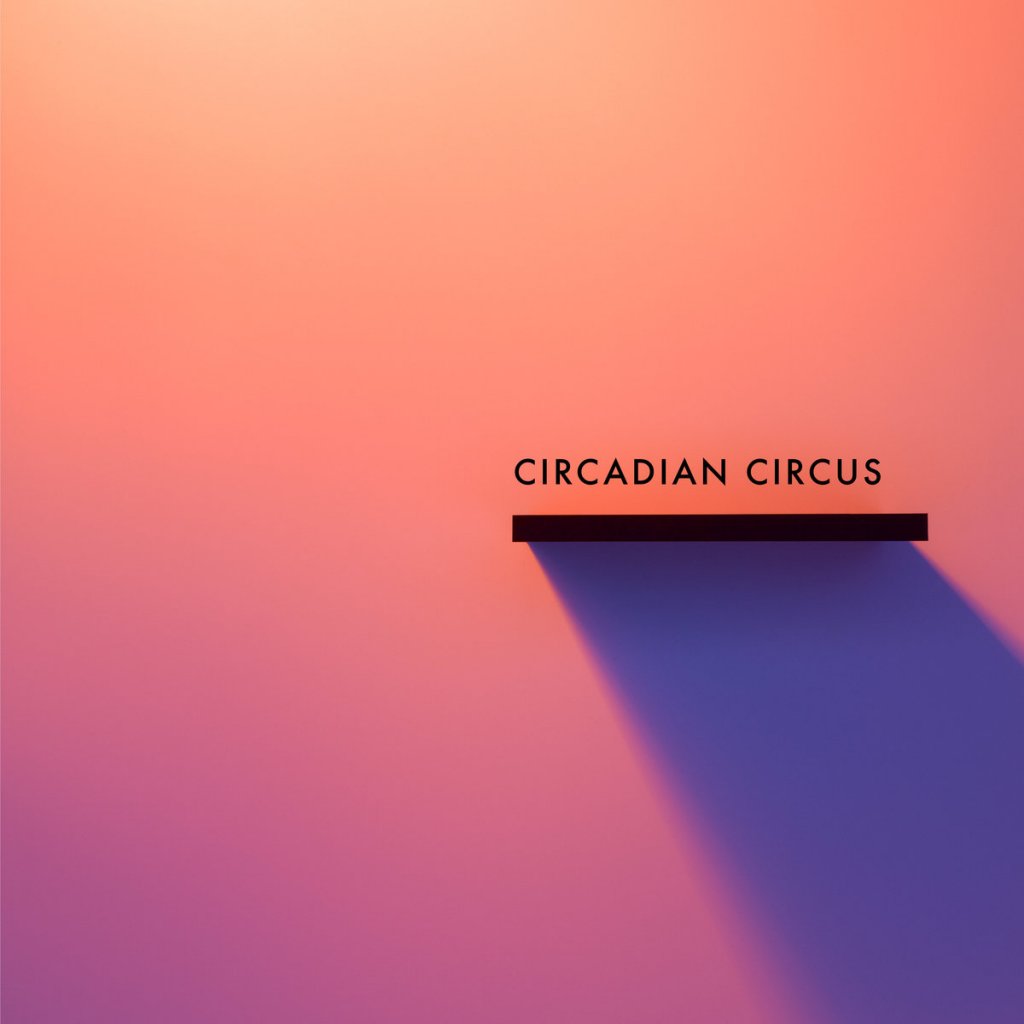 Had you heard of Dan The Man before this? Neither had I, but it’s to our determent that we haven’t! Dan The Man is the side project of The Wombats drummer Daniel Haggis. The Circadian Circus is his new album, an album from which it is impossible to choose just one stand out track. It’s been a while since we’ve heard any new material from The Wombats, although they tour and do the festival circuit relentlessly, however Circadian Circus does an amazing job of scratching that Alt-Indie itch. Check it our here.

Now, I must come clean; Money Store was released in 2016. However, Mr Volo makes this list as he is hitting the ground running in the early stages of the year, playing for the likes of Ditto Music, a very successful, local music distribution company. He is racking up the festival dates and no doubt has more releases in the pipeline, so get on to Xam Volo, a soul artist with a twist, right this instant!

Halem have made an appearance on this list before, and the great music just does not stop coming. This time we are treated to a full EP from the dance duo, showing us that their material is not only getting better and better, but that they are creating more and more of that material. The EP is sure to make for feel good listening as the months grow brighter and warmer, one for you spring/summer playlists! Check it out here.

Calling Chloe Collins a newcomer would be a bit of an understatement. She has no studio material online and is just stepping out in to a career in the industry. However, the material that is online is so enchanting and heart-warming that we couldn’t leave our latest discovery off the list. The video is live and so are all her tracks on Soundcloud, however that is what gives her such a folksy charm. We hope that she doesn’t lose that when her career no doubt flourishes.

L U M E N’s raw talent is almost as hard to deny as his name is to type! This indie singer-songwriter has an incredibly unique style that still somehow feels as if you’ve known his songs all along. Billboard is the latest offering and is accompanied by a hypnotising, psychedelic video. L U M E N makes the list because it is clear from his social media that the material is just dripping off him, so we want you, our dear reader, to be able to say “I knew him when Billboard was first released”. Find out more here.

It is no secret that we love I See Rivers here at The Guide Liverpool, the enchanting Nordic-Folk 3 piece are undeniably charming. After a few fantastic singles and an array of live arrangements, we are being treated to an EP in 2017. DA RAM is the first single to come out off this much anticipated collection of songs, and it is accompanied by a hauntingly affectionate music video. The song is exactly what one might expect from the girl group, showing that everything that we have heard so far was just there to tease us.

Fire That Burns is the latest single to be made available off the scouse rockers’ new album, Different Creatures. There are now three songs available for you to listen to before the albums official release, all of which showing us that Circa Waves do what they do, and they do it effortlessly well. The 4-piece don’t do anything fancy, they’re just straight up, no nonsense Indie-Rock, and they’re doing it with the best of them, on a national scale. The lads will be signing copies of their latest album in store at HMV, Liverpool ONE on Monday 13th March, of course we will be there to grab an interview too! Find out more here.

The Orielles are Esme, Henry and Sidonie, a 3-piece that provide us with an Alternative/Psychedelic vibe, tipping over in to some classic Garage. Halfway between Liverpool and Halifax, these guys have been quietly grafting away at making themselves somewhat of a cult phenomenon. They have recently made the cover of Bido Lito! and have released new music, such as Jobin, to mark a year of touring and recording. Listen here.

9 – The Sneaky Nixons – The Barbie Syndrome 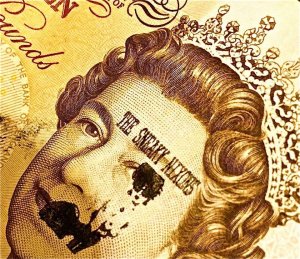 You might have seen those three words spray painted all over the city over the past couple of years – The Sneaky Nixons. The band have now capitalised on their home-made, mysterious hype by putting out a constant stream of new music. 2017 now sees their album, The Barbie Syndrome, come to fruition and it is once again, a collection of songs from which it is near impossible to pick just one to talk about. This 11 track record is telling us that they are ready to follow in the footsteps of fellow scouse rockers, Circa Waves. Check it out here. 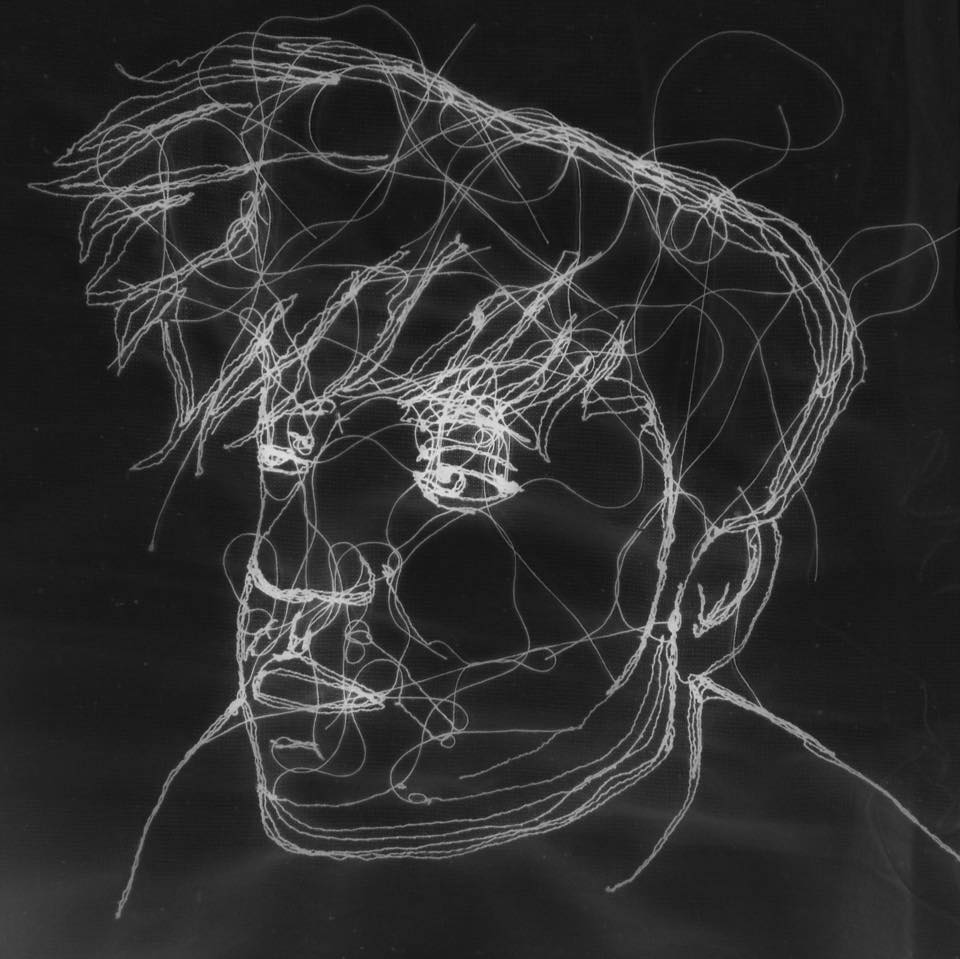 Now, this is one that you can’t actually listen to unless you’re reading this after the 14th March. I cannot tell you exactly what this release will entail, but from the title, and past experiences of seeing Astles live, you can expect some heartbreakingly melancholic vocals mixed with an honest song writing style that it often lost these days. The live aspect is sure to add to the goose bumps, so have a listen on March 14th and tell us exactly what you think, tweet us @TheGuideLpool with your reviews. Find out more here.