10 Liverpool gigs and festivals you can look forward to this year - The Guide Liverpool
Contact Us Advertise with The Guide Our Video Services Follow us:

Liverpool’s fab arena is back in business this weekend with Rumours by Fleetwood Mac taking centre stage at the great city venue.

It signals the start of some superb shows and music festivals that we can look forward to this year.

Just like these 10 – some small, some huge! –  which are set to strike the perfect note… 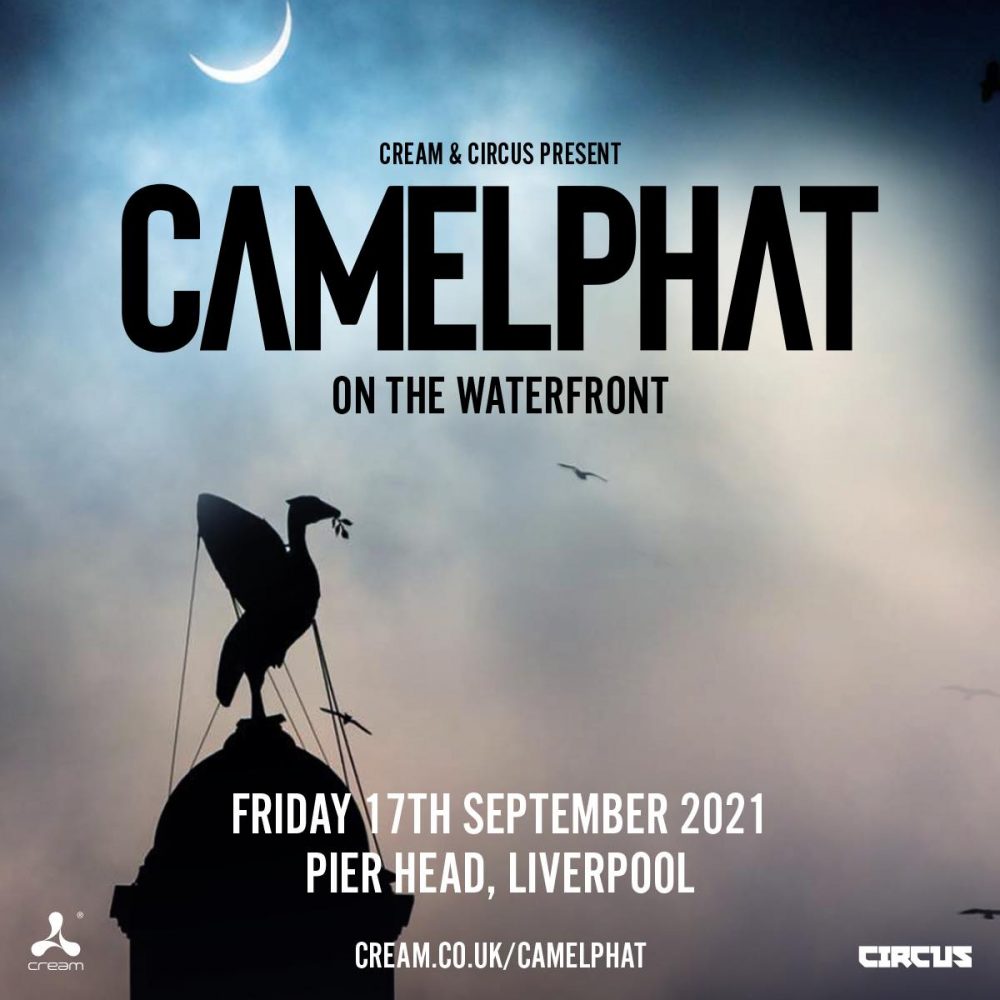 Liverpool electronic duo Camelphat’s postponed ‘Dark Matter Tour’ will see them performing across the UK, but there’s also a very special homecoming show at the Pier Head on Friday, September 17. The house DJs and producers – aka Dave Whelan and Mike Di Scala – who achieved mainstream success when their 2017 single ‘Cola’ became an international hit, will also return to the city at Bramley Moore Dock in April next year. 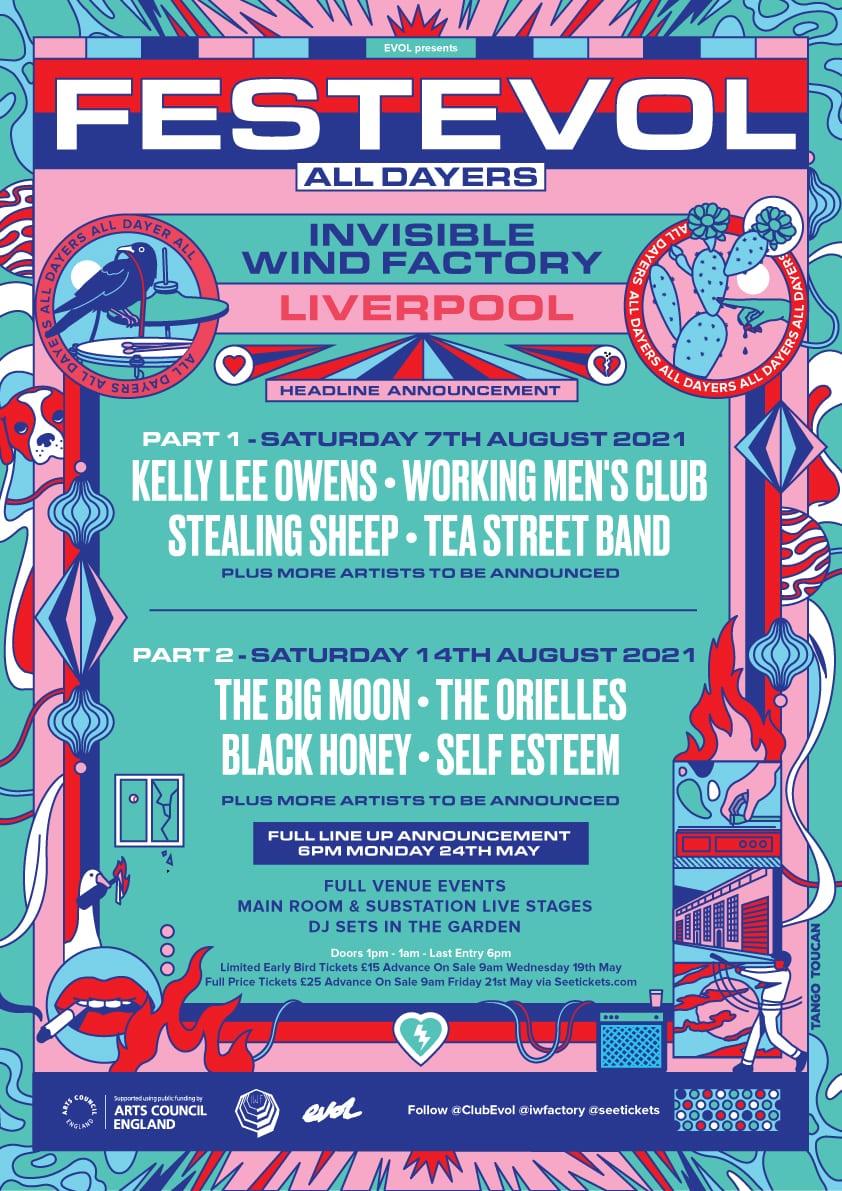 Liverpool promoters EVOL return to the Invisible Wind Factory to complete the trilogy of FestEvol All Day summer events with a huge double header on Saturday, August 7 and Saturday, August 14.

Line-ups on both dates will celebrate the best of the city’s music as well as some of the UK’s most exciting and prominent artists including Kelly Lee Owens, Working Men’s Club, Stealing Sheep, The Big Moon, The Orielles, and Black Honey. 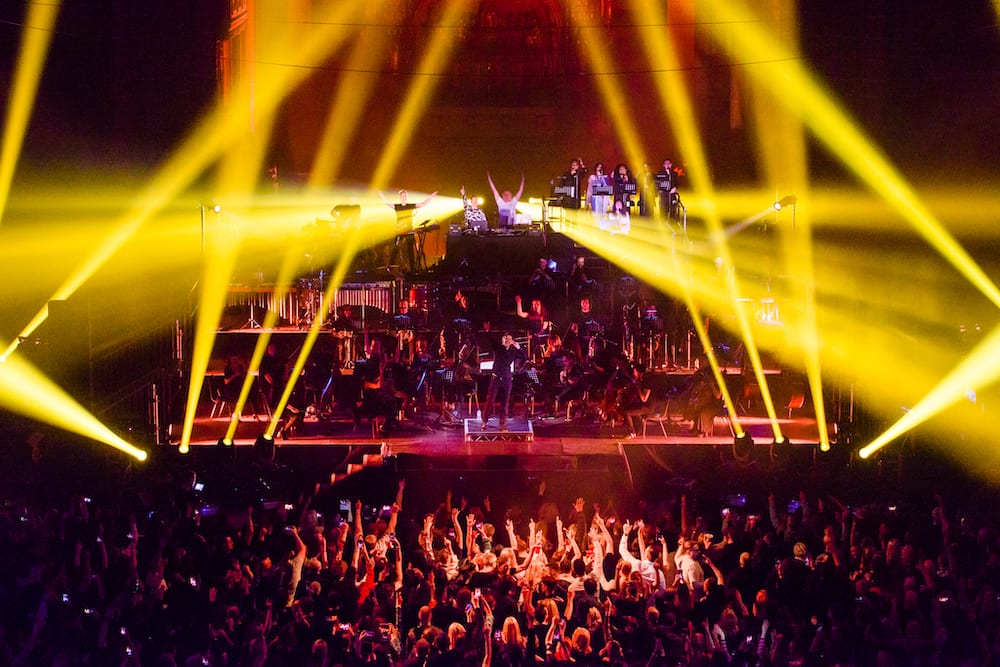 The Sold Out Cream Classical on the Waterfront’ will be bringing the amazing 50-piece Kaleidoscope Orchestra, performers and vocalists together on Saturday, September 18, with a set list curated by electronic duo K-Klass, and a line-up of some of the biggest names to have graced the decks at Cream’s legendary club including Basement Jaxx, Faithless, Seb Fontaine, Tall Paul, and more.

Yes it’s sold out but worry not, because there’s now a second instalment with tickets still available for Sunday, September 19, and some of the biggest tracks from Cream’s longstanding residency on the white isle and DJ sets from Armand van Helden, Groove Armada, Roger Sanchez, and others. 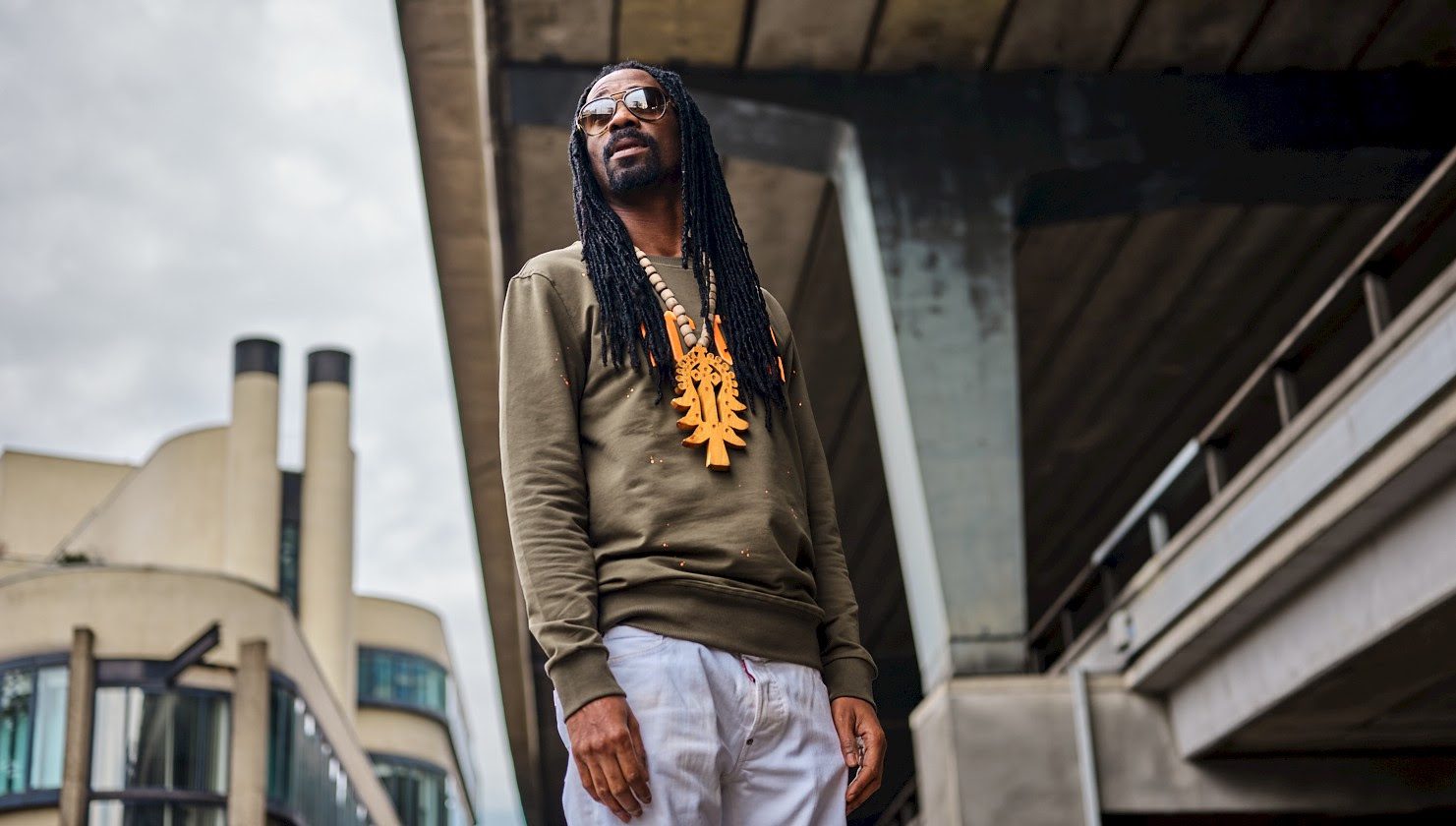 The UK’s award-winning festival of reggae, Positive Vibration, is returning to Liverpool’s Baltic Triangle on Friday and Saturday, September 10-11.

Positive Vibration has established itself as one of the country’s most exciting reggae festivals, playing host to internationally renowned bands and some of the brightest new talent. There’ll be six performance areas and names this year will include General Levy, Congo Natty and Gentleman’s Dub Club. 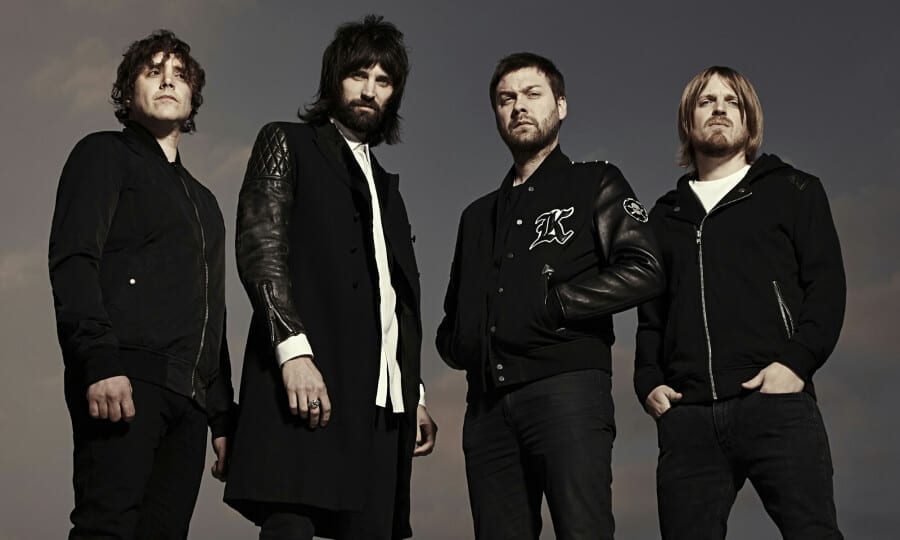 Kasabian are getting back on the tour bus with a series of intimate shows. The band – Serge Pizzorno, bassist Chris Edwards, drummer Ian Matthews and guitarist Tim Carter – will include a stop off in the city on Thursday, October 14, with all their classic tunes plus a few new ones too. 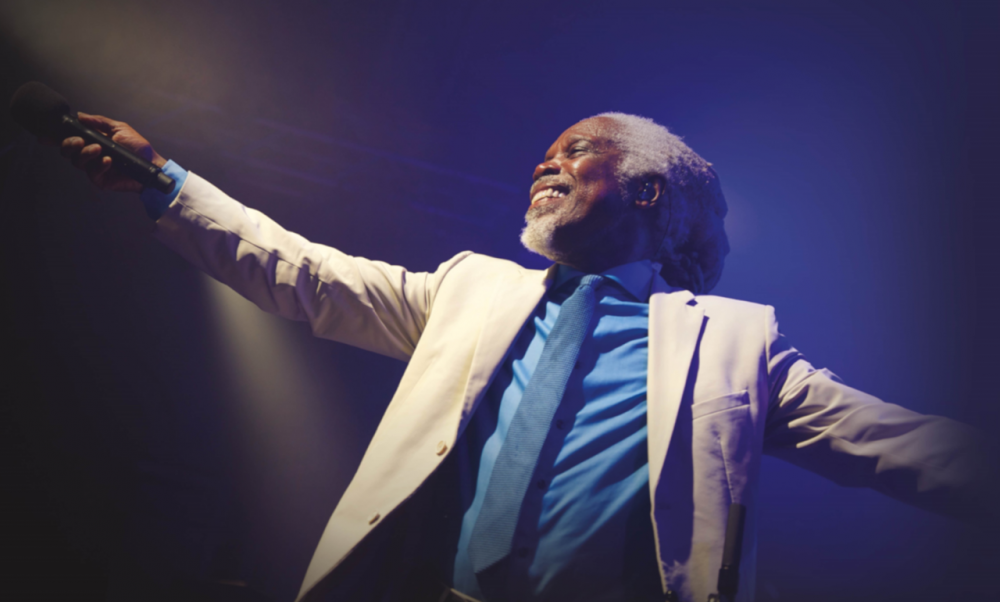 He’s the biggest-selling black recording star Britain has ever produced, and soul icon Billy Ocean is coming to Liverpool Philharmonic Hall to perform some of his greatest hits, plus songs from last year’s One World album.

There’s just a few tickets remaining on Monday, September 20, to see the man who’s produced and sold more than 30 million records to date and achieved success around the world with monster hits ‘Caribbean Queen (No More Love On The Run)’, ‘Mystery Lady’ and ‘Loverboy’. 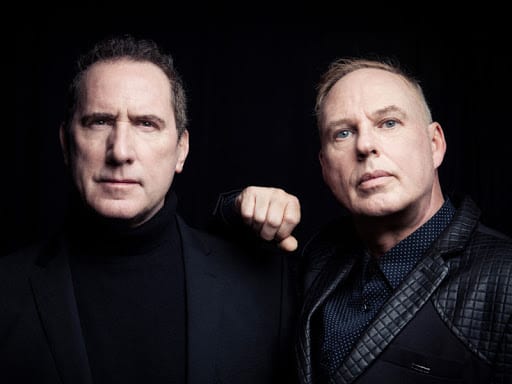 OMD return with a brand-new tour for 2021 that will see the band perform songs from their iconic album ‘Architecture & Morality’, plus more hits from their legendary back catalogue. OMD’s Andy McCluskey says: “After purgatory without the oxygen of live performance to energise both artist and audience, what joy it is to know we will be able to share these moments again!”

You can catch them on Sunday, November 21. 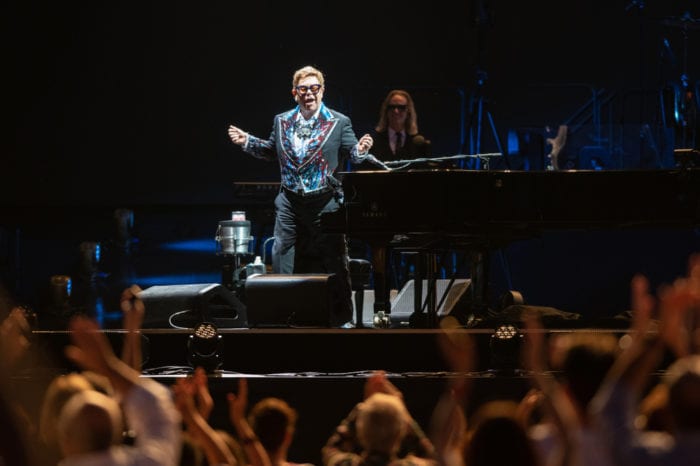 The rocket man will be touching down in the city for his re-arranged tour dates on Saturday and Sunday, November 27 and 28.

It’s the superstar’s last-ever tour and the end of 50 years on the road for one of pop’s most enduring performers, who was recently named as the most successful male solo artist in Billboard Hot 100 chart history. Surprisingly, there are still tickets to be had. 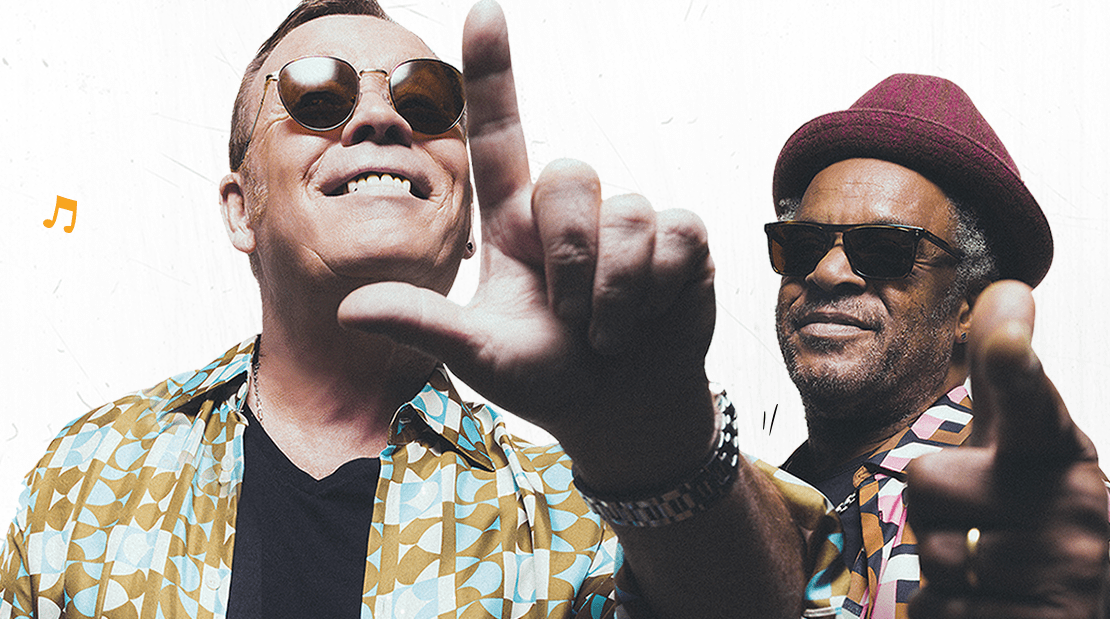 UB40’s debut album, Signing Off, was released in 1980 and is still considered to be one of the greatest reggae albums ever released by a British band.

You can watch the Birmingham band playing tracks from their latest album ‘For The Many’, alongside classics like ‘Red Red Wine’, ‘Food for Thought’ and more, on Sunday, December 5. 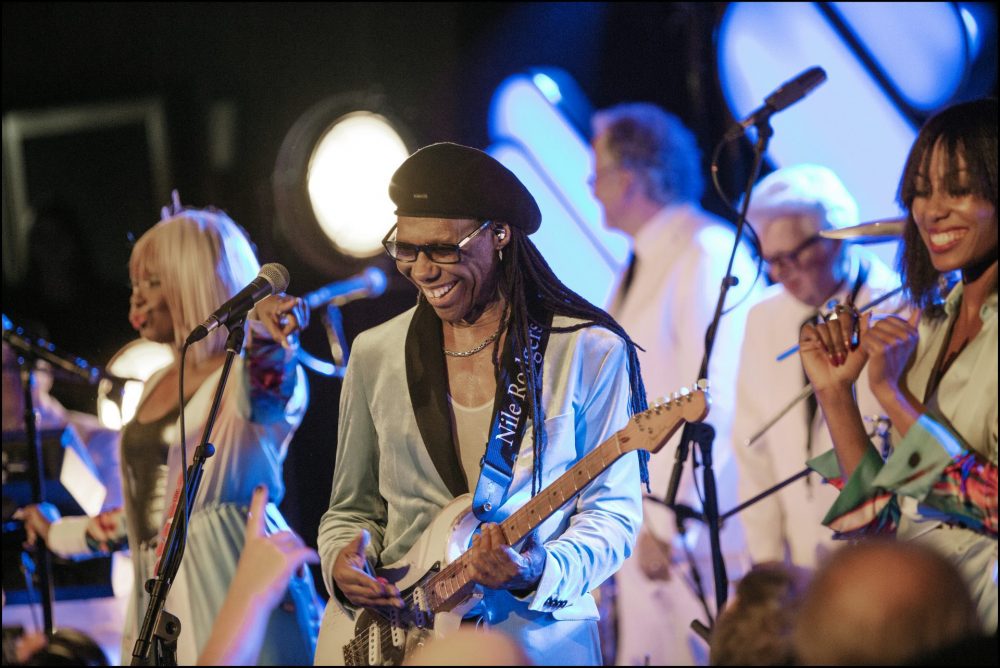 The legend which is Nile Rodgers and CHIC are coming to Liverpool as part of the four day On The Waterfront Festival and it’s their biggest show in the city to date.

Along with CHIC hits like Le Freak and Good Times, Rodgers is a world-famous and multiple Grammy-winning composer, producer, arranger and guitarist, who’s created hits for megastars like David Bowie, Diana Ross, and Madonna. You can witness him in action on Thursday, September 16.