10 Local Acts To Support at Sound City - The Guide Liverpool
Contact Us Advertise with The Guide Our Video Services Follow us: 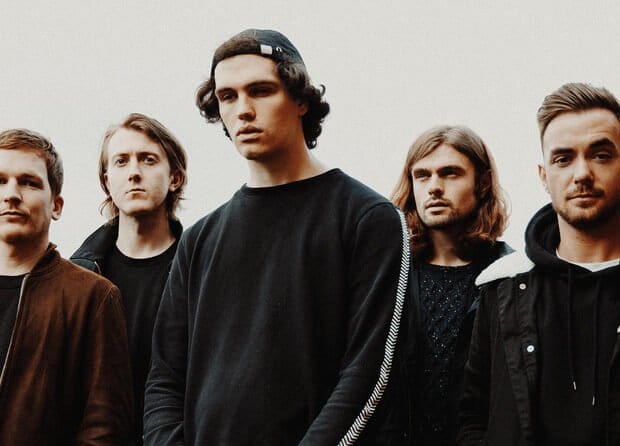 Sound City is upon us, taking over The Baltic Triangle this Saturday and Sunday, 5th and 6th May.

The festival returns to its roots, the inner city, and we thought that this was very fitting to talk about the local artist playing at the festival, coming through those very same roots.

After winning 2016’s Merseyrail Sound Station Prize, Astles has not stopped. He released his Live EP “Live at The Nordic’ to rapturous local acclaim, then being names as Liverpool International Music Festival’s One To Watch. That momentum continued through 2017 as he released another, mesmerising EP, ‘Full Of Wonder’, which is seeing him embark on a tour amongst other unique projects in 2018. If standing awe struck is how you like to be at a gig, then this is for you.

Born in Maryland, USA, Jalen N’Gonda chose the city of Liverpool as the place in which he would flourish as a musician, and flourish he has. Since moving to Liverpool in 2014 Jalen has been playing gigs across the UK and beyond. Two years later Jalen is selling out headline shows in London and Geneva, is regularly breaking into the viral charts with his debut each single and is supporting touring act such as Laura Mvula, Martha Reeves and Lauryn Hill at the Montreal Jazz Festival. His soulful voice and blues arrangements have now taken on a more Indie sensibility with his latest release, a foot tapper and sing along hit rolled into one. 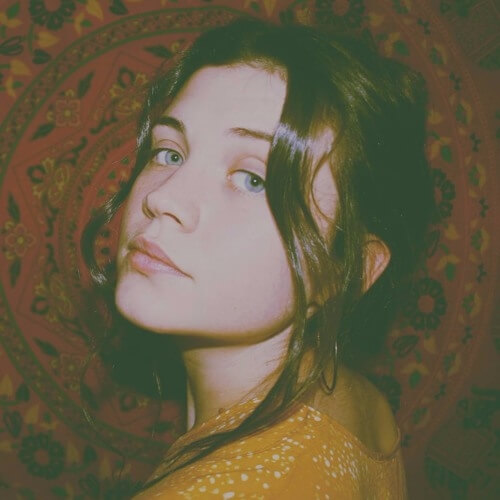 Katie Mac is fast becoming one of our favourites here at The Guide Liverpool, she brings an effortlessly cool air to her charming, Folk sound. After performing solo for many years she has taken her live show to the next level by introducing a band to the mix. After touring throughout 2016 AND ’17, Katie has widened her reach to the national audience with the help of BBC Radio 6 Music. Katie and the band have just come out of the studio recording the new EP, produced by none other than Sam Duckworth of Get Cape. Wear Cape. Fly. Get down to this one before she flies the nest herself! Head this way to listen.

In 2017 Kingfast graced Liverpool’s Threshold Festival, Liverpool Sound City +, Liverpool’s IPO Festival in the famous Cavern Club and Pub, West Kirby Live, Liverpool Rock N Roll Marathon as well as beyond Liverpool, rounding the year off by being crowned winner of Merseyrail Sound Station 2017 along with a live session on Dave Monks’ BBC Introducing show. Born in Kingston, Jamaica and raised in Belfast which is where the name stems from, Kingfast fuses his Afro-Caribbean vocal tone and pop music trills used popularly within UK & Irish music.

“Keeping it strange” is the tag line and keeping it strange is certainly what this saxophonist/producer maverick does. This is a live show unlike any other and will no doubt be a stand out of the festival, not just amongst the local acts. New Jr is fresh on the block, blending Jazz, Hip Hop and spacey, electronic sounds into one psychedelic, grooving broth. Festivals are all about the weird and wonderful which is why New Jr joins the list of those who you simply must see at Sound City 2018.

For Paris Youth Foundation, starting a band was a nought to sixty ascent they can still hardly believe. Uploading first song If You Wanna to Soundcloud, a fortnight later the band found themselves playing their first show at Reading Festival. Since then we’ve never shut up about them as they endlessly tour the UK and release tune after tune after tune, once again seen this month as they release another new single! PYF perform as professional outfit with the class and quality that can only be seen by touring the UK circuit as extensively as they have been. 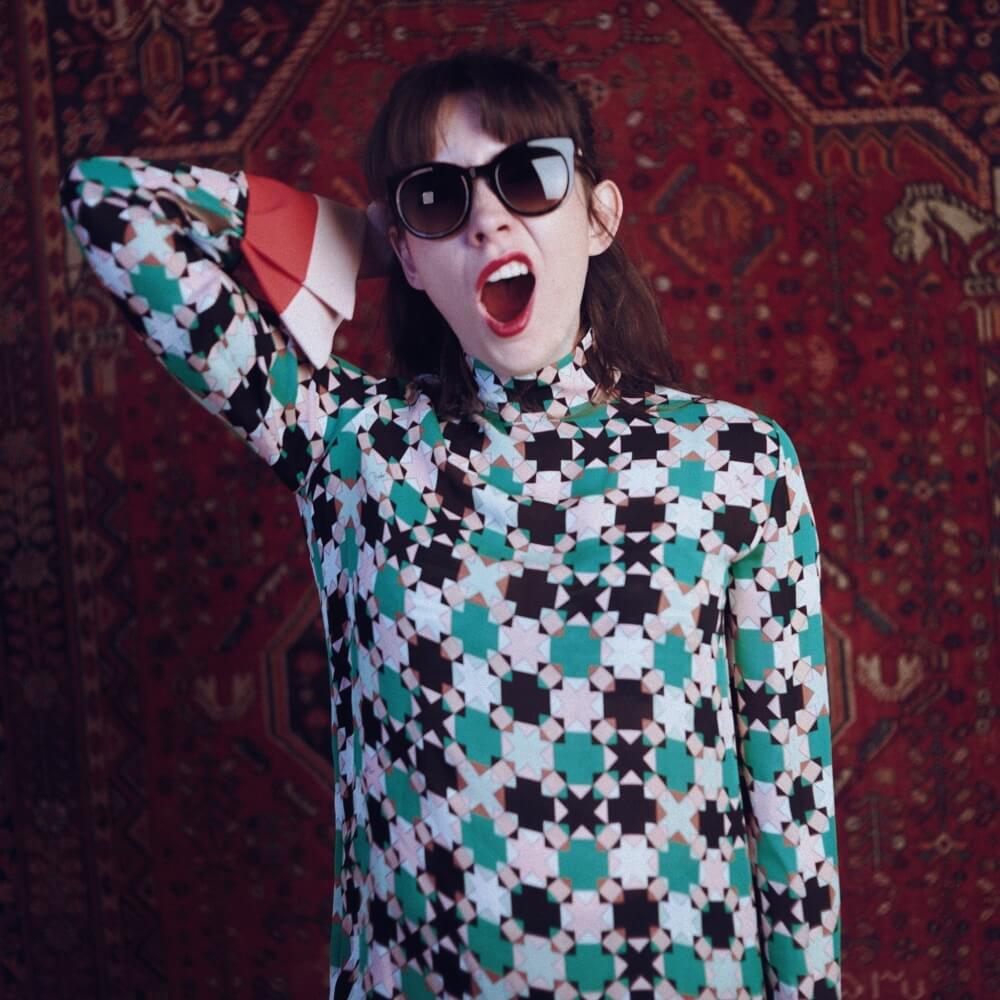 Following impressive live outings at The Great Escape , Truck Festival and Tramlines, this Liverpudlian newcomer – whose influences range from The Beatles through Bright Eyes to Pavement – blends crunching indie-rock guitars with her no-nonsense vocal work to create the brilliantly angst filled and unique sound. Zuzu’s whole aura oozes confidence and attitude, making for a fully engaging and exciting show – definitely un-missable at this years festival. Head to Zuzu’s Spotify to listen. 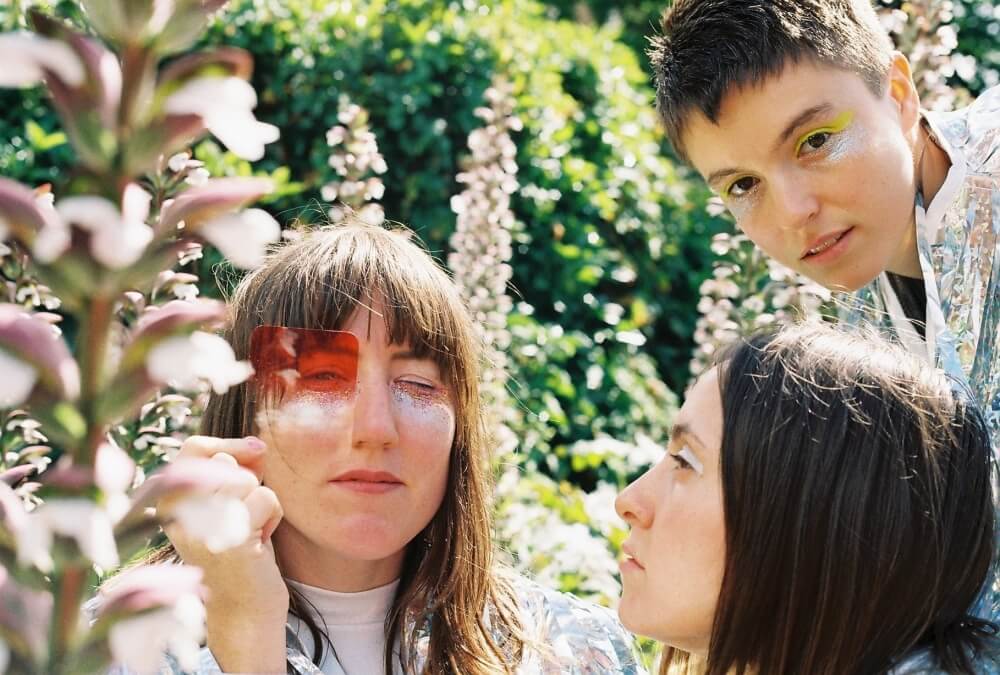 Presented in partnership with Edge Hill University and Brighter Sound, Stealing Sheep respond to the centenary of suffrage by celebrating women with a performance inspired by the suffragette movement. Stealing Sheep’s Suffragette Tribute will bring together female drummers and percussionists from the Liverpool area with design, AV and production students to create a marching band and procession featuring brand new music – all inspired by women, equality and empowerment. The performance will be the culmination of a five-day artistic residency led by the band, an experience that you’d be privileged to witness. Get following on Spotify here. 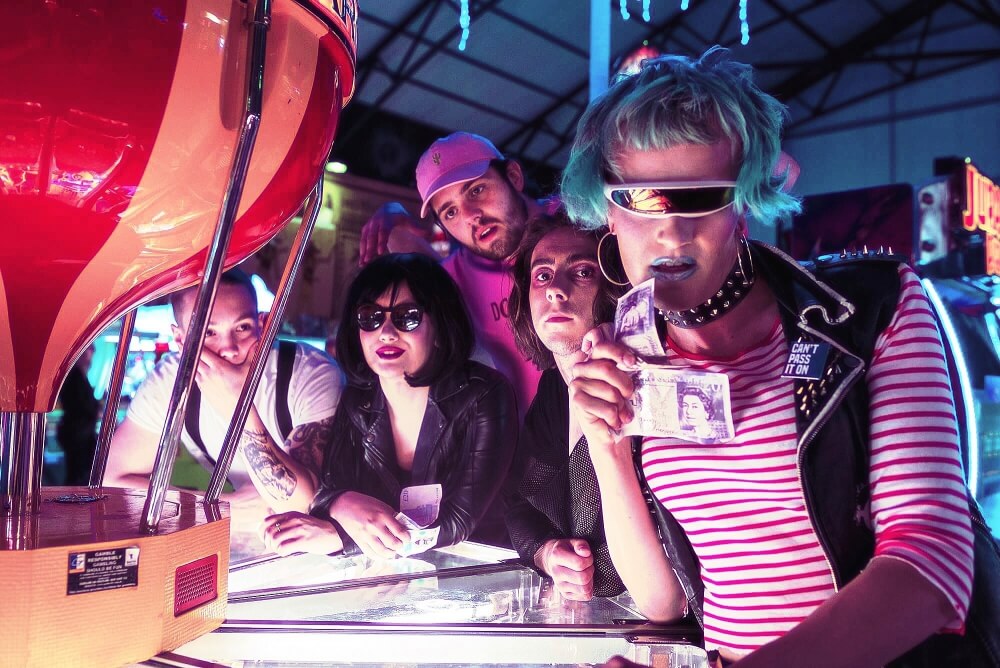 Whenever this name pops up on any line-up it automatically qualifies for a must see place on the list. Queen Zee & The Sasstones have been tearing up the UK as of late with release after release, tour after tour, hometown show after hometown show and, we’re just guessing here, but it looks like they’re about to do the same to the UK festival circuit. This Post-Punk riot comes the Baltic Market for some good old-fashioned Rock n Roll fun, but, also Zee will be part of the conference side of Sound City, joining a panel called If You’re Happy and You Know It, Sing A Song. The group are integrated into the festival in more way than one, making them a staple of the 2018 edition. Spotify page this way!

We first heard about Pixey at last year’s edition of Sound City and she blew us away. Because of that, we’ve included her on this years list to check out how things have changed and developed for the pop princess. Her shows are full of life, energy and an undeniable amount of cool, meaning that you feel great just by being there! At just 21, we can’t wait to see what the future holds for Pixey, and we think you should join us, and her, on the same journey through her career – starting here!

So there you have it, our top 10 must see local acts at Sound City 2018. There are, of course, many more, including The Orielles, Emilio Pinchi and Wide Eyed Boy, so make sure that you let us know who your favourite Merseyside acts have been at this years festivities on [email protected].