10 Merseyside Tracks to hear this month - The Guide Liverpool
Contact Us Advertise with The Guide Our Video Services Follow us:

10 Merseyside Tracks to hear this month 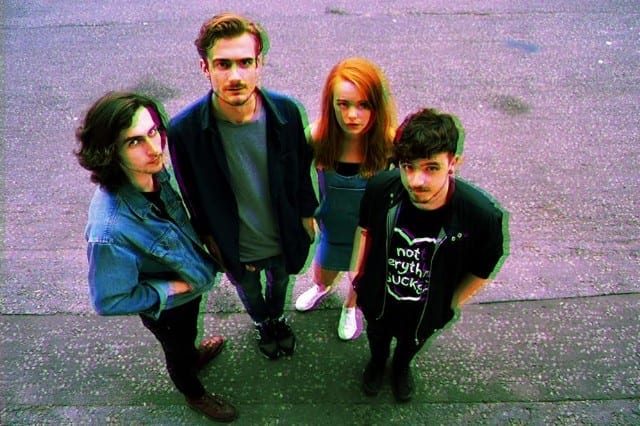 It’s that time of the month again, so grab your headphones, unlock your phone and start adding this months top Merseyside tracks to your playlists.

This month our musical contingent have delivered a more varied choice than ever, so, if you’re here to discover something new, then you’ve come to the right place. From the experimental to the down right Pop, Merseyside Music this May has something for everyone.

Released around 2 months ago, Heaven is the debut track from Liverpool Indie-Pop collective, Two Islands. The track reminds us Foals and late Two Door Cinema Club, minus the guitars. The band uses black & white images of the city streets, giving them a haunting feel, perfect for the lyrical content of Heaven. Heaven is a song that does that incredibly hard task of fusing a catchy melody with darker, more meaningful lyrics, similar to O.M.D’s ‘Enola Gay’. Fusing this catchy, interesting sound, with a more artistic and message driven narrative is something that is as difficult as it is impressive, so it’s a bloody good job that Two Islands get the blend spot on in their debut release. 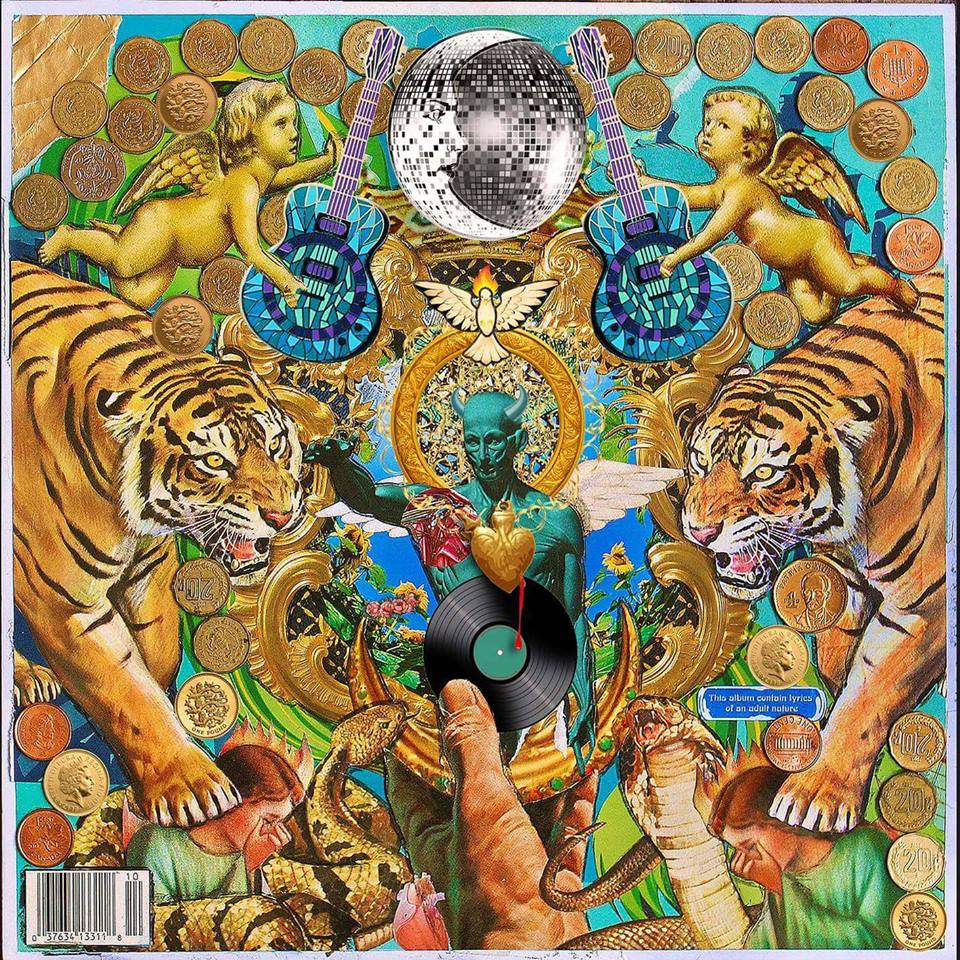 This track is as crazy as the artwork for it suggests. From the get go you are plunged in to chaos with speech samples, harmonised vocals and radio style interface all flying around. As the song progresses, although the initial chaos subsides, a new, more structured chaos takes us on a journey. Amique was christened as “Liverpool’s answer to Prince”, something that is clearly relevant through a flamboyant identity and a very similar vocal tone. This likeness can be seen more than ever in ‘God’, especially vocally. The comparison between Amique and the late, great Prince, in this case, is less down to the funk influence heard in both artists repertoire, but in just how experimental and boundary pushing they both are. We’d like to think that if Prince was still making music today, it would be more along these more avant-garde lines than the likes of ‘I Wanna Be Your Lover’.

PIXEY is only 22! She is so young and already seems comfprtable as an artist with the potential of becoming a role model for female musicians all over the UK. The song writing and production is cheeky, straight to the point and infectious, just like her. She was recently featured on the cover of Bido Lito! and is set to take to the road at major festivals such as The Great Escape and Sound City. Although the music isn’t an exact match, PIXEY reminds us of Anne-Marie, a female vocalist who is riding the wave of success at the moment, something that PIXEY is sure to emulate throughout her own career.

XamVolo seems to be everywhere at the moment, and not just in Liverpool, all over the UK. Having written about modern Soul’s nutty professor once or twice before, we simply could not ignore his latest release. Old Soul encapsulates Volo as an artist entirely. The premise is based around a classic Soul feel but done in a contemporary, almost industrial way, making the whole atmosphere around the track feel like and R&B/Soul version of ‘steam punk’. Whether you know about the steam punk phenomena or not, you’ll not that fusing that aesthetic with an R&B/Soul sound is entirely different and new; something that an artist likes XamVolo would pride himself on. With prospects of an album in the pipeline and lots of videos, tour dates and other content flowing freely, we expect to be writing about our mad-professor of Soul once again, very soon. 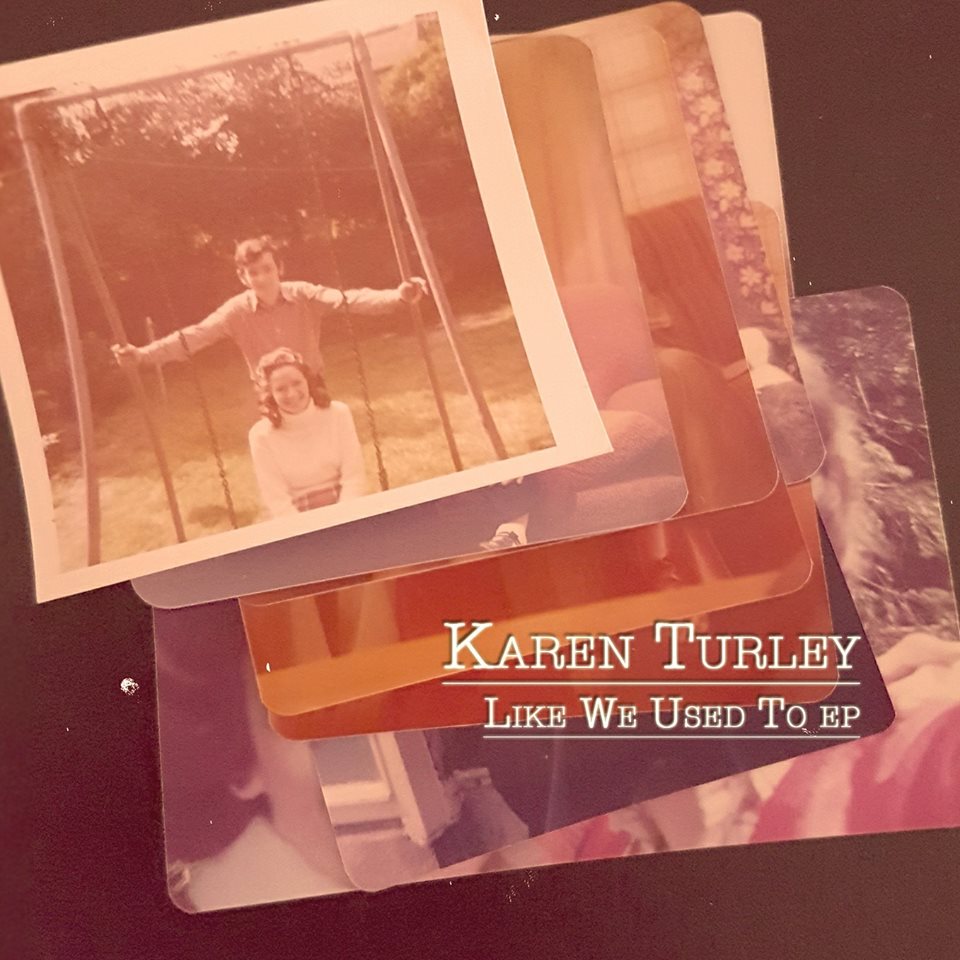 We got on to Karen Turley after she was part of the bill for The Jacaranda’s Record Store Day musical feast. The Irish, Folk songstress has made Merseyside her home and we couldn’t be happy for it as she serenades local crowds with her gorgeous vocal, delicate guitar playing and an authenticity that you can’t fake, especially in Folk music.  Like We Used To is a 4 track E.P that takes you through on journey through its lullaby-esque tunes and brilliantly disarming and honest story telling. Itis available on all stores now, so I suggest you put the headphones on, close your eyes and relax.

Shir Sol Evans – Who Am I

If you follow the Souncloud link below you’ll immediately see a long blurb written by Evans about the track and it’s subject matter. I urge you to read it. Once you know more about the artist, you really invest in this soulful story of heartbreak and could easily get lost in the atmosphere created by the track. The fusion of spoken word with a classic R&B vocal is something that is becoming more popular in the genre, allowing artists to express their tale more articulately, something that Evans takes full advantage of. Shir Sol Evans is originally from the Isreal but is studying at LIPA, so we’re claiming him as our own, OK?

This is a little hidden gem. MadeByBlackburn is ex-Coffee And Cakes For Funerals/When I Am King guitarist Michael Blackburn, flexing his song writing, and mood setting, muscles. This mix-tape wasn’t given a big release, just being released on his Soundcloud page, however it deserves all the attention it gets. The musicianship is outdone only by the vibe created, perfect for listening to on headphones and really getting your teeth in to, or just as something to help unwind after a days work. This release reminds us why CACFF/WIAK did so well, and why they are sorely missed, however, if Blackburn keeps releasing material like this, we’ll happily take whatever we can get.

Hicari come at us with a shiny snap, a crazy crackle and some pumping Pop! Before you even listen to this track you know exactly what kind of experience you are in for, with loud, pink artwork that catches the eye. This is Hicari’s first release of the year and boy have they arrived with a bang. The drums are hard hitting, the synths and guitars are tight and the vocals are undoubtedly catchy. The track reminds us more of the likes of Metro Station and Hadouken! than it does Zara Larson and Justin Beiber, so, although Pop, it’s in the more cheeky vane of throwback Rock/Pop/Electronica crossovers that we saw around 2005 – 2010, something that is quite fitting as we enter the summer. 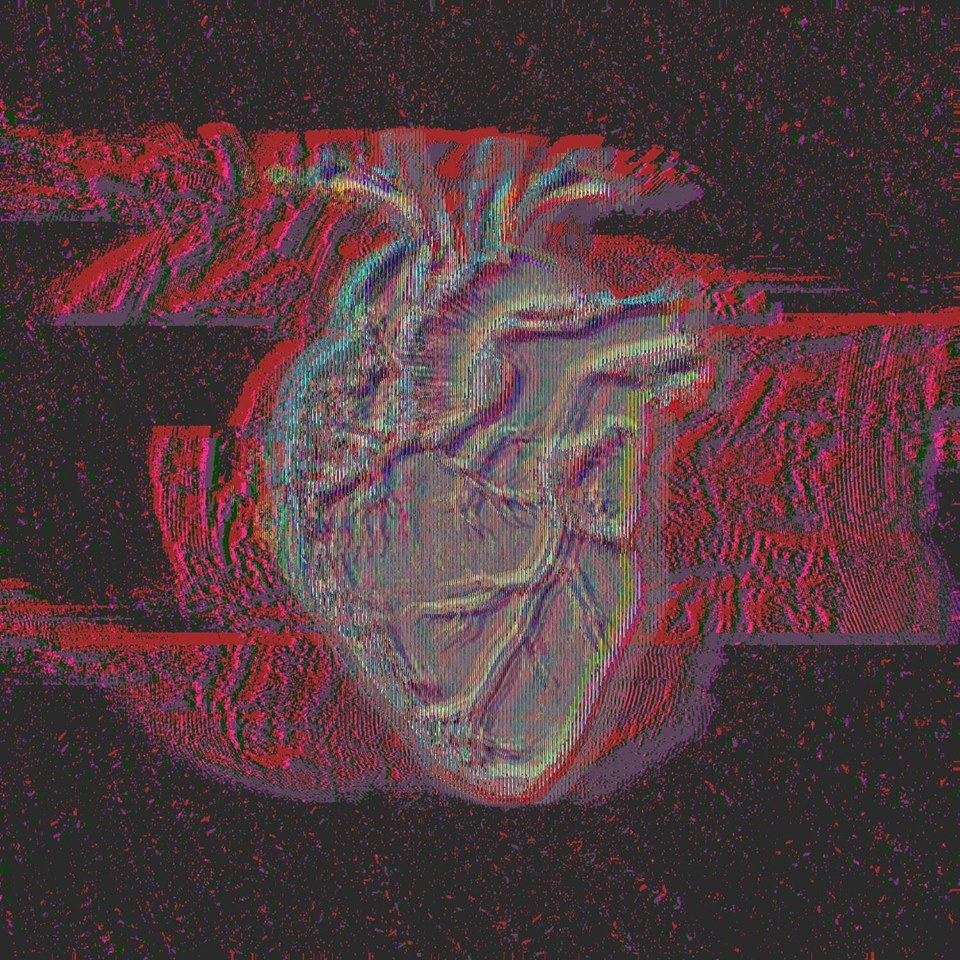 Female fronted Indigo Moon are another artist who are letting 2017 know that they have arrived, this time from a much heavier, more Rock ‘n’ Roll place. Although the release is down as ‘Anatomy – Single’, there are actually three tracks, none of which are called Anatomy. The first track, Pieces, does an incredible job of introducing us to the workings with some dark, ambient synths setting the tone. The heavier aspects of the band’s sound then arrive to develop the track in to something that all other Rock acts should take note of, the fusion of modern, electronic instruments with the more classic. Lead singer, Ash Colley, has a voice the evokes Courtney Love in her band Hole, a voice that does an incredible job of being more Rock ‘n’ Roll than the band behind her – and that is saying something!

Released in April this year, Venus Demilo treat us to a live video filmed in one of the city’s most famous recording studios, Parr Street. From the get go we are infected by just how much we want to dance to this Indie anthem, before being swept in to a more Rock inflected chorus. However, the track isn’t just another throw away Indie-Pop tune, it has poignant lyrics that comment on social and political issues, overlaying some brilliant technical, musical ability. If you were to just listen, rather than watch the hipster, D.I.Y video, then you could forget that everything was captured live.

If there are any songs or artists that you’ve been listening to, or just want to tell us about, get in touch at [email protected].

Lots of news from local artists, gig listings and more in our music section here.