10 Merseyside Tracks You Have To Hear This Month - The Guide Liverpool
Contact Us Advertise with The Guide Our Video Services Follow us:

10 Merseyside Tracks You Have To Hear This Month 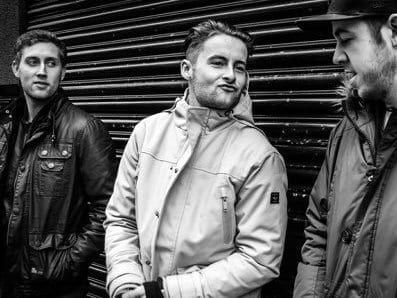 Home › Beatles › 10 Merseyside Tracks You Have To Hear This Month

April is a big month in the Liverpool music calendar. Threshold Festival took over the Baltic Triangle this weekend (check out our Threshold CAM below) , as well as that the cities festival season and the multiple bank holidays open the doors to plenty of live music, and the sun creeping out means that we start hearing the Spring/Summer tunes in their masses. Here are 10 that you need to listen to right now.

It feels like we’re constantly writing about these 5 lads. But, when a Merseyside band are doing as well, and as much, as these guys, then it’s hard not to! This time it is all about their new single, ‘Whiskey Kisess’, as the boy band hit us hard with a summer, samba sizzler. If this is what we can expect as we enter summer, then it’s definitely going to be bright one, as the infectiously energetic music video, shot in L.A, depicts.

She drew the gun – No Hole in My Head

She drew the gun is another who seems to be everywhere at the moment, and we cannot get enough of it. ‘No Hole in My Head’ is the single off the debut album, ‘Memories of Another Future’, and is the perfect gateway to the album. You can catch the inspirational video for the quirky, indie toe-tapper on the link below, shot in the basement of Liverpool’s very own HUS bar. 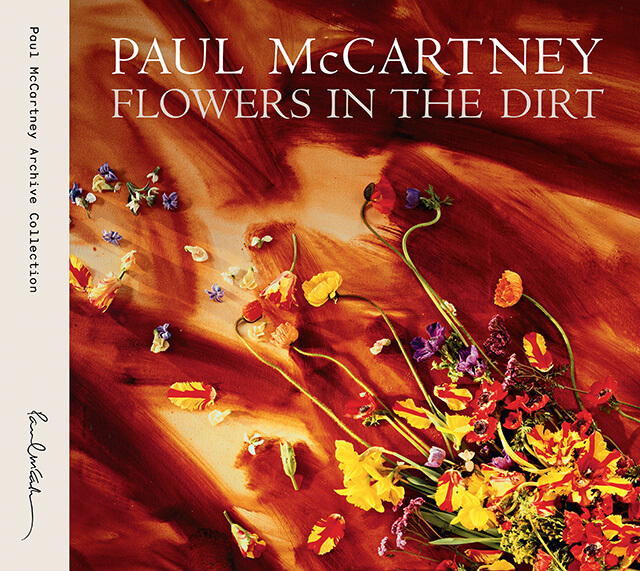 We know, we know, we know, this isn’t new music by any means. However, the 1989 classic, ‘Flowers in the Dirt’, has been spruced up and given another chance to flourish. Released on 24th March 2017, these remastered works give you chance to hear some of Liverpool’s biggest artists’ heaviest, Rock inflected tunes in a much higher quality, whilst featuring previously unreleased material with Elvis Costello. So there! There will be some new music on there…in a way.

Check out the album via Itunes here

Sub Blue is the musical creation of local lad, Tyler Mensah. Blue has been in and around the local scene for the past few years, having played frequently at some of the cities biggest festivals and being an early member of the LIMF Academy. His latest release, ‘Heracles’, has a huge chorus, with driving drums, honest lyrics and a catchy hook. The track reminds us a lot of The Weeknd, especially from the early ‘Trilogy’ days; creating a similarly dark mood.

Native Kings – Afraid To Love You

Although not originally native to Liverpool, this Rock trio came through the ranks at LIPA, spending the most part of last year releasing catchy, dance inflected Rock anthems. ‘Afraid To Love You’ is their latest work and continues the ‘groove based verse paid off with a triumphantly catchy chorus’ formula that the band have made their own. I dare you to try and not sing along to this doozy. The lads also have shows coming up at the Jackaranda on 12th of May, and Concert Square on 28th of May. Go see!

Ruby Sky is another one to come out of LIPA, and, although not original material, this cover of Radiohead’s Creep is so well done that it could be one of her own. Featured by Wurd Sessions, Ruby Sky delivers an honesty that cannot be faked, making the listener hang on every word. The track shows off the potential and power in her voice, as well as how delicate it can be, all in the same verse. If this quality is maintained in her original material, we simply cannot wait to hear something new.

Danye wear their influences on their sleeve, a sleeve probably of an Aztec print shirt bought from a vintage shop. This Indie-Pop quartet remind us of classic, 90s Indie with the psychedelic influence of The Beatles’ more experimental years. The video backs this up as it feels as though we’re watching something from that same era, through a kaleidoscope. The lads play Unit 51 as part of Merseyrail Sound Station’s stage at Threshold Festival, another band with a sound that will deliver us nicely in to Spring. 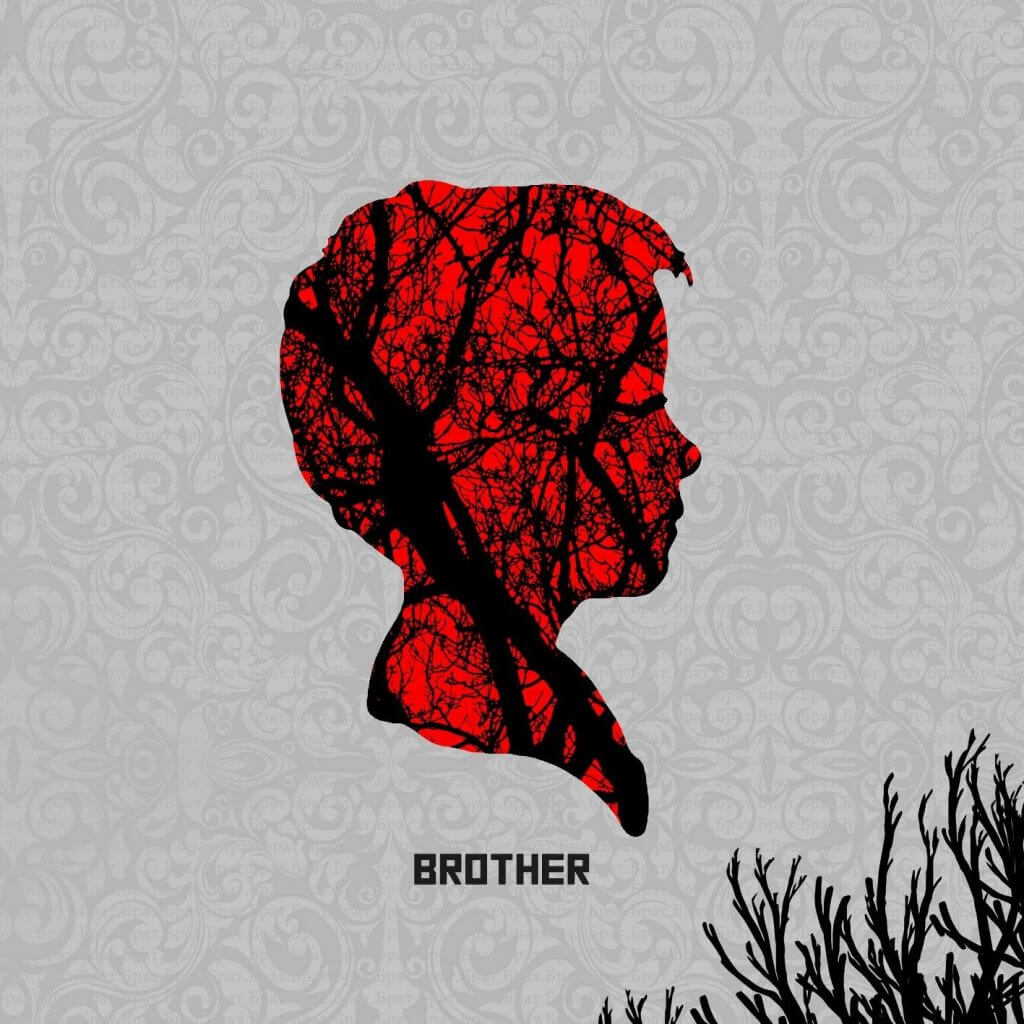 The Baltic States is a 3-piece Indie band that like to play around with synths and electronica. This is the groups second EP, having released ‘Boxes’ back in 2014. Their latest offering, ‘Brother’, is in memory of a young man called Jack Morrisson who sadly passed away in 2011. This beautifully crafted work is made all the more overwhelming when accompanied by its meaning, making it a must hear for everyone in the city, and beyond. There is no stand out track for us, so just gulp down the whole thing in one go.

Head to their bandcamp page here to listen.

Daisy can often be caught busking around the streets of Liverpool City Centre, as will as playing across the North West. This pedigree of playing live really comes through in her latest release, Take Your Time, as her vocal feels effortless, polished, yet raw. This Folk inflected acoustic ballad is accompanied by a classy, black and white music video, telling an emotional story and filmed on our very own Matthew Street; one of the many streets that we are sure that she has serenaded whilst busking.

As with everything, we need an anti-dote to the infectious Spring/Summer anthems, and LUNA is here to provide that. If bright tunes aren’t your thing, then head over to Soundcloud now to check out the heartfelt piano ballad that is, Abyss. Fused with programmed percussion and a swill of synths, this dark tale reminds of the Nordic sounds of Sussane Sunfør; a sound that is taking the world by storm right now, a sound that LUNA is bringing to Merseyside.

Know of a band we should be shouting about? Got a gig we need to get to? Or a track we need to hear? Get in touch [email protected]