10 Must See Acts at Threshold Festival this weekend - The Guide Liverpool
Contact Us Advertise with The Guide Our Video Services Follow us:

10 Must See Acts at Threshold Festival this weekend 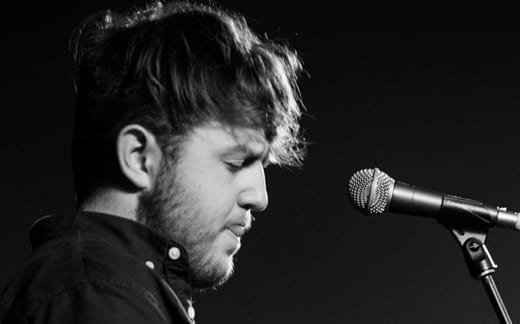 Home › Culture › 10 Must See Acts at Threshold Festival this weekend

So the day has arrived, we have been shouting about Threshold for ages and finally the return of Liverpool’s premier grassroots, Music and Arts Festival is here. The Baltic barmy have enjoyed success after success for 5 consecutive years, returning once again with it’s warehouse, D.I.Y theme to showcase some of city’s best up and coming artists, as well as some out of town talent.

With so much to see this weekend, we thought we’d help pick out some of our must see acts to help you navigate the weekend.

Check out your mini guide to all of this weekend’s Threshold action, including the very handy Threshold clash finder here. 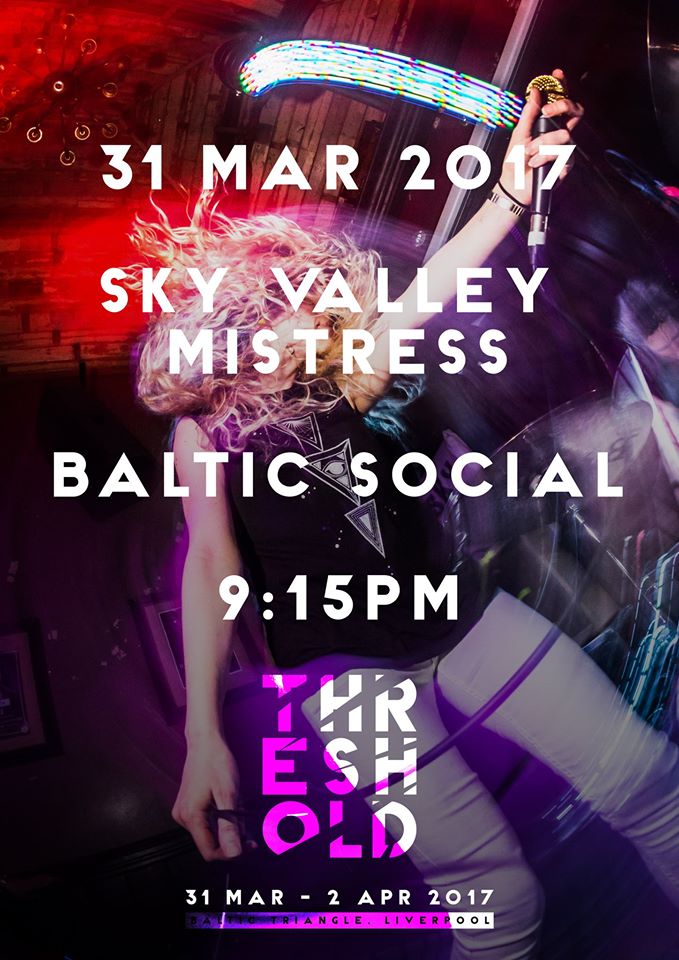 Sky Valley Mistress is a female fronted 4 piece Rock outfit, hailing from Lancashire. For fans of the heavier stuff, this young band deliver a sound above and beyond their years, bringing to mind some of the classic Grunge bands and Josh Homme’s Queens of the Stone Age. This is something that is no surprise as they finished last year by recording their debut album in the Californian desert, at the legendary Rancho De La Luna; a place where the likes of Dave Grohl, Iggy Pop and you guessed it, Queens of the Stage Age have graced.

Liverpool collective, Galactic Funk Militia, describe themselves as “An audacious blending of sounds and flavours like P Funk, Jimi Hendrix, Basement Jaxx, Jill Scott, Leftfield and the Prodigy”. Sounds pretty interesting right? Well then make sure you get down to Constellations as they wrap up the opening night with a stage presence that is only out done in size by their sound, starting the festival as it should go on, vibrant and firing on all cylinders.

We’re huge fans of the Mersey Rail Sound Station Award winning singer-songwriter here at The Guide Liverpool, and it’s no wonder as he rides the momentum of last years win. Since the competition the 18 year old has released his debut EP in association with Bido Lito! and Liverpool Small Cinema along with an evening of visual treats. He is continuing to fulfil his huge potential, so get down to the wonderfully whacky, Red Brick Vintage, to be serenaded by this guys hauntingly beautiful sound. 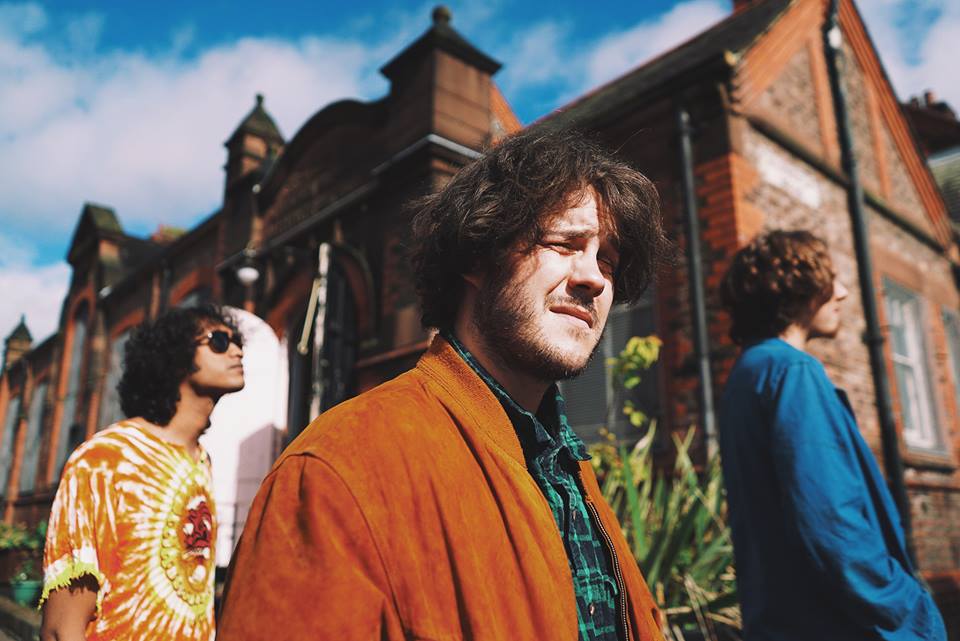 Oya Paya is an Alternative Indie band from Liverpool, consisting of a French lead singer, accompanied by a bassist and drummer who hail from Singapore. But honestly, they are from Liverpool. The 3 Piece, who are reminiscent of early Weezer, have just enjoyed having a two page spread in Bido Lito! and are releasing lots of new music through local innovators, Ditto Music. This is the start of something for these three, so get on board with them early.

Norwegian folk songstress, Kalandra, is no stranger to the Liverpool music scene, having graduated from LIPA. She is also no stranger to the festival as her melancholic sound suits the regular haunts of The Baltic Triangle so effortlessly. This talented young woman is on tour as we speak, flipping between the UK and Norway from March to May.

Eleanor Nelly is a 17 year-old singer-songwriter from Liverpool who has ridden success after success from the tendor age of 14, winning the ‘Knowsley Rising Star’ in 2014. Since then she has been the LIMF Academy ‘One To Watch’ in 2015 and ‘Most Ready’ in 2016. Where can she go from here? Well, in to the industry, recently signing with Decca, a record company with clients such as The Lumineers and Imelda May. Her bluesy voice brings a maturity to her folksy sound, making her sound like she’s been here before, if you know what we mean.

DELIAH are becoming Threshold regulars, having played at the festival for the last 3 years, each time developing their sound. This year sees them play on the Mersey Rail Sound Station stage with their full live band. The duo, who often play acoustically, will be backed by their drummer and bassist, fusing live instrumentation with electronic elements to create a moody atmosphere around a solid, soulful groove. The outfit have a string of releases planned for 2017 and will be delivering the set that they will be taking around the UK this year. 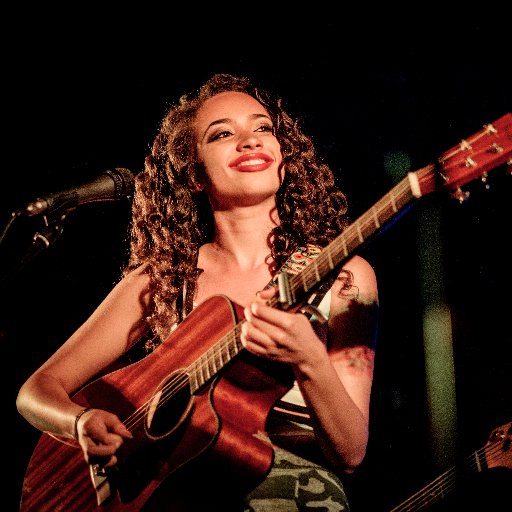 Are you looking through the full line-up thinking, “I just want some good ol’, no nonsense, feel good Pop”? Then Tabitha Jade is for you. Another young virtuoso in her genre, the 16 year old won the National Songwriting competition in 2015 and was an Open Mic UK Grand Finalist 2014/15. Threshold may come across as a festival that favours the quirky, strange and down right out of the world, but Tabitha Jade is proof that this festival had something for everyone. Having released an official music video for her latest release, the Urban/R&B banger that is ‘Boy’, Tabitha Jade is starting the year as she means to go on.

Xander & The Peace Pirates are already veterans of the industry, whilst staying on the cutting edge of modern Rock ‘n’ Roll. The 5 piece have played all over the UK and US in recent years, having had their Blues inflected Rock sound championed by BBC Radio 2 and releasing their debut album, 11:11 in 2016 with an array of music videos. Get down to the closing party at Constellations to let your hair down and wave it around uncontrollably to a their Rock ‘n’ Roll masterclass. 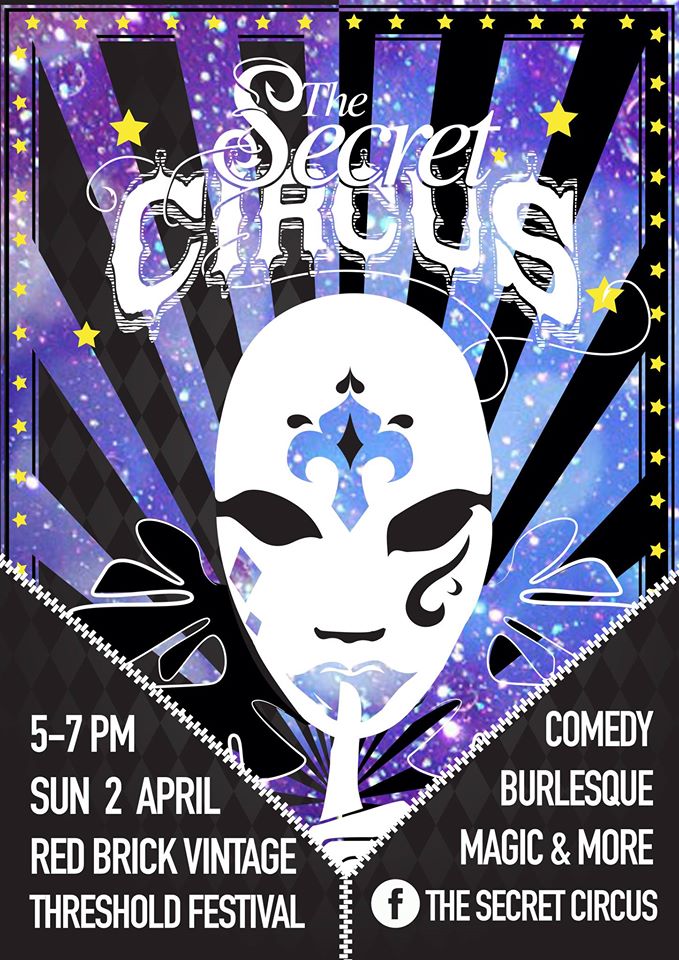 Threshold Festival has always taken great pride in doing things just that little bit differently, having many types of performance art over the weekend, not just music. You can catch all manner of things from interpretive dance to this, The Secret Circus. Taking over Red Brick Vintage for the Sunday evening, you can catch some comedy, spoken word, burlesque, belly dancing and, of course, live music at this weird and wonderful whirlwind of an event. Hosted by Chanel Samson and Chuck Whambam, this crazy circus themed evening is the perfect way to top off the weekends festivities.

Threshold7 is set to be a fantastic weekend to kick off the cities festival season nice and early. The rustic, yet contemporary, environment of The Baltic Triangle is the perfect place to wonder around this weekend catching up with the wide array of talent that the area has to offer, in so many different ways. We guarantee you one thing: You will see something completely new if you head down to Jamaica Street this April.

For full lineup and tickets details check out the Threshold Festival website here and we will see there.