10 reasons why, even in 2020, Liverpool is still our Capital of Culture - The Guide Liverpool
Contact Us Advertise with The Guide Our Video Services Follow us:

10 reasons why, even in 2020, Liverpool is still our Capital of Culture

Liverpool relinquished the Capital of Culture crown at the start of 2009, passing it to the city of Vilnius in Lithuania. The good news is, we’ve not only maintained our cultural legacy, but further built on it. 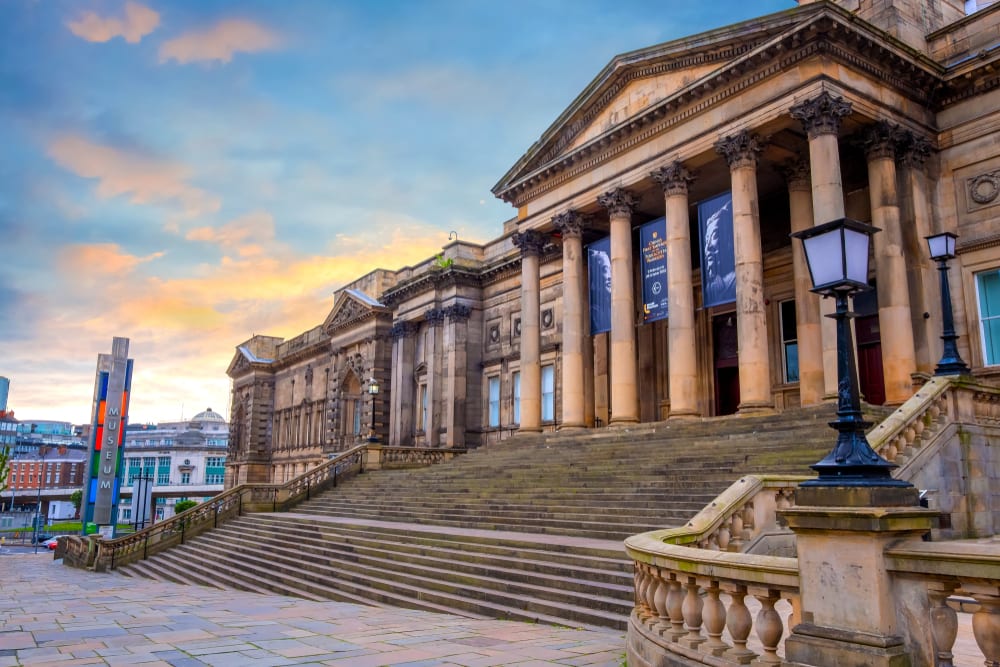 National Museums Liverpool has charitable status and is England’s only national museums group based entirely outside London. It comprises of eight different venues. During the summer 2020 as the Black Lives Matter movement gained more momentum our International Slavery Museum, commemorating the history and legacy of the slave trade, came to the nation’s attention. 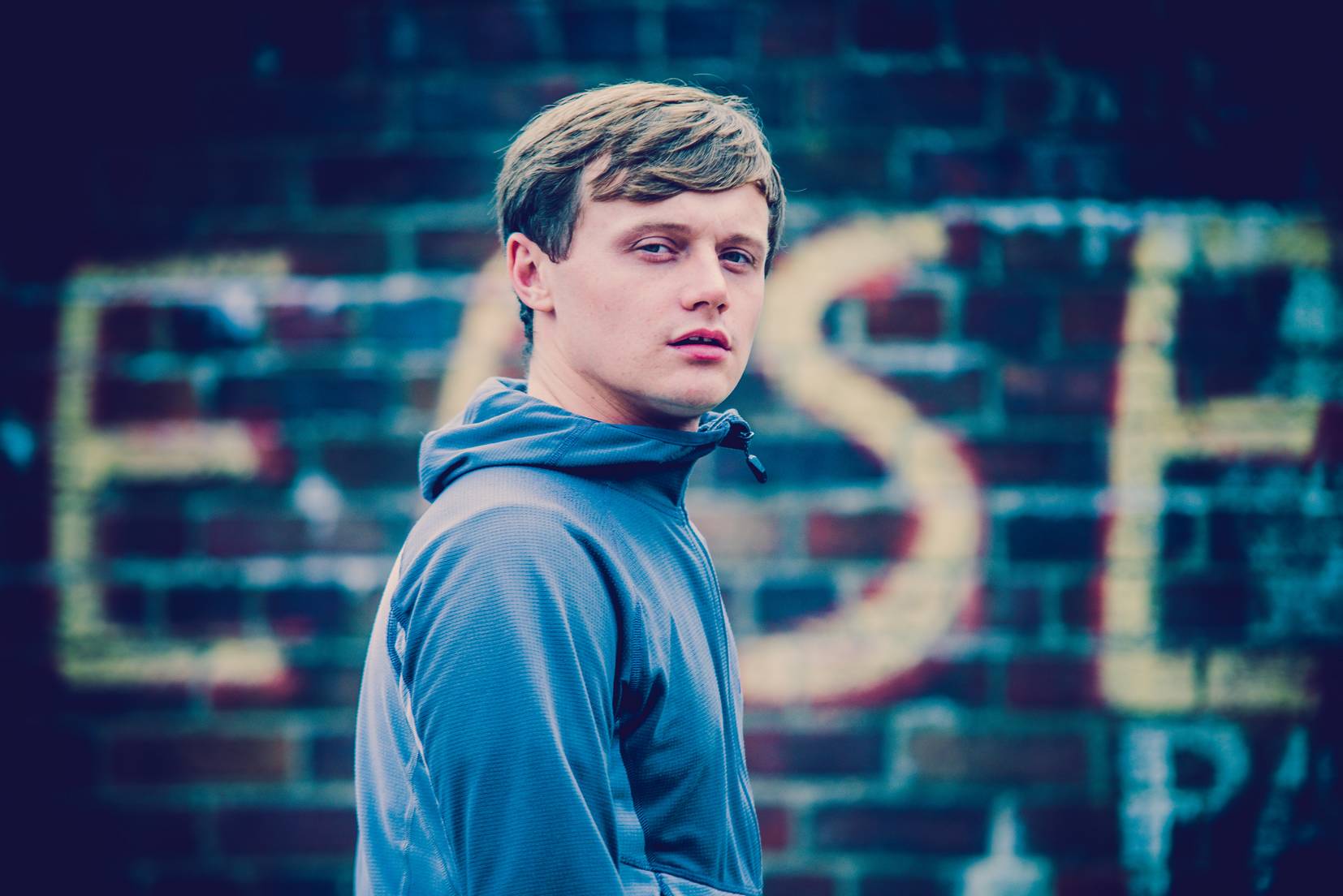 Liverpool’s music scene in 2020 may be navigating its way around the impact of corona virus, meaning gigs and festivals like LIMF and Sound City are postponed until 2021, but our local record labels are more than keeping their end up. Modern Sky are celebrating the success of albums from The Lathums, The Lottery Winners and Jamie Webster, whilst Eggy Records this summer released their first ever vinyl release, Eyesore & the Jinx’s The Exile Parlour EP. 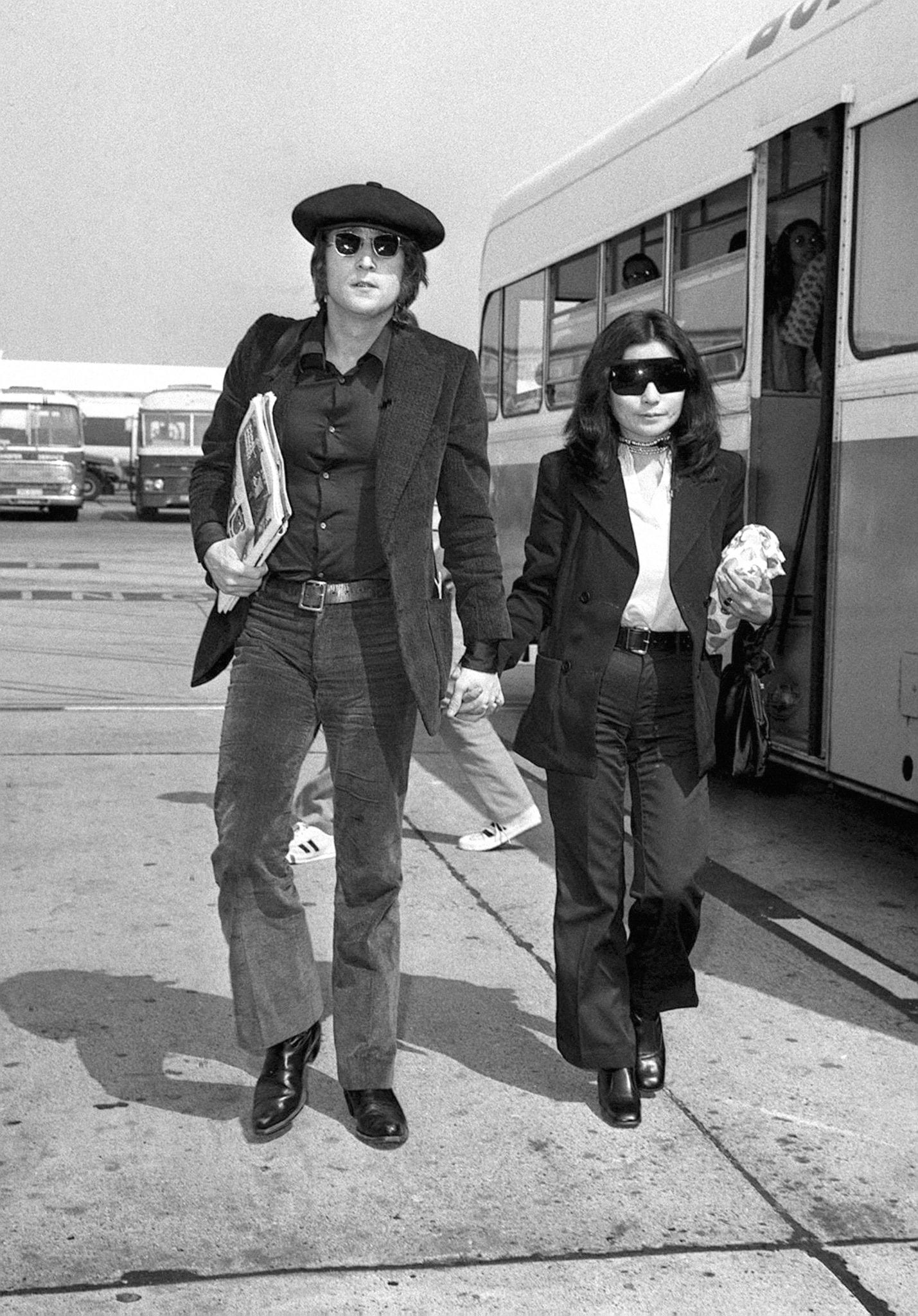 John Lennon died almost 40 years ago, but his legacy continues in Liverpool, his widow Yoko Ono becoming a real friend to the city by enabling and supporting culture here. A long time supporter of the University of Liverpool, she founded the John Lennon Memorial Scholarships to help local students financially in need, amongst other contributions. Because of the special relationship, the uni is to name a new 400 seat performance facility The Yoko Ono Lennon Centre. The University’s popular Lunchtime Concert Series will take place there and a programme of new public-facing cultural highlights including concerts, lectures, is planned. 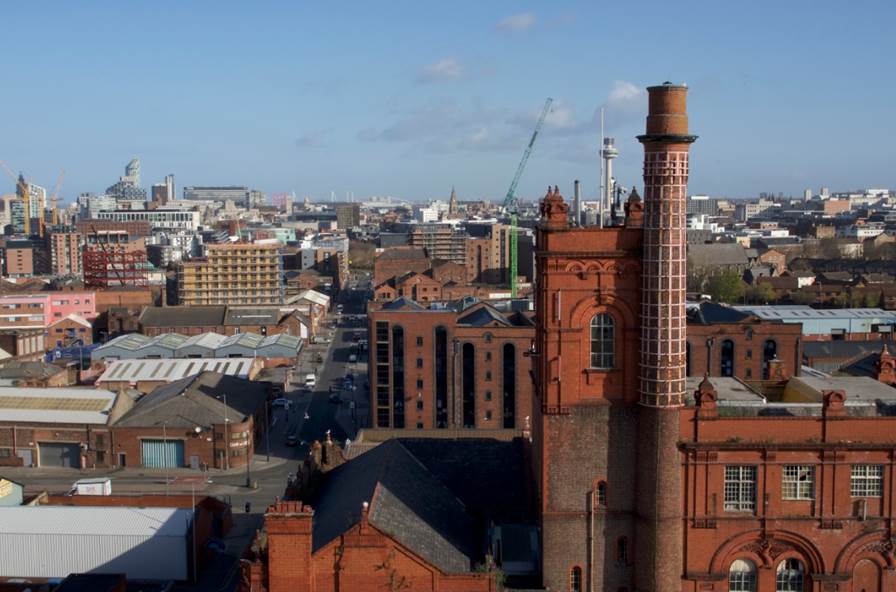 The Baltic is a thriving and fast growing area home to a number of digital and creative businesses, and start-ups. A 15 minute walk from the city centre, it’s become a popular destination for eating and drinking with an eclectic collection of bars and eateries, Camp and Furnace and Constellations to name just two, plus live music. It was the natural location for Sound City when the festival made a welcome return to the city centre in 2018. Grassroots arts festival Threshold takes place there too, across a number of venues. 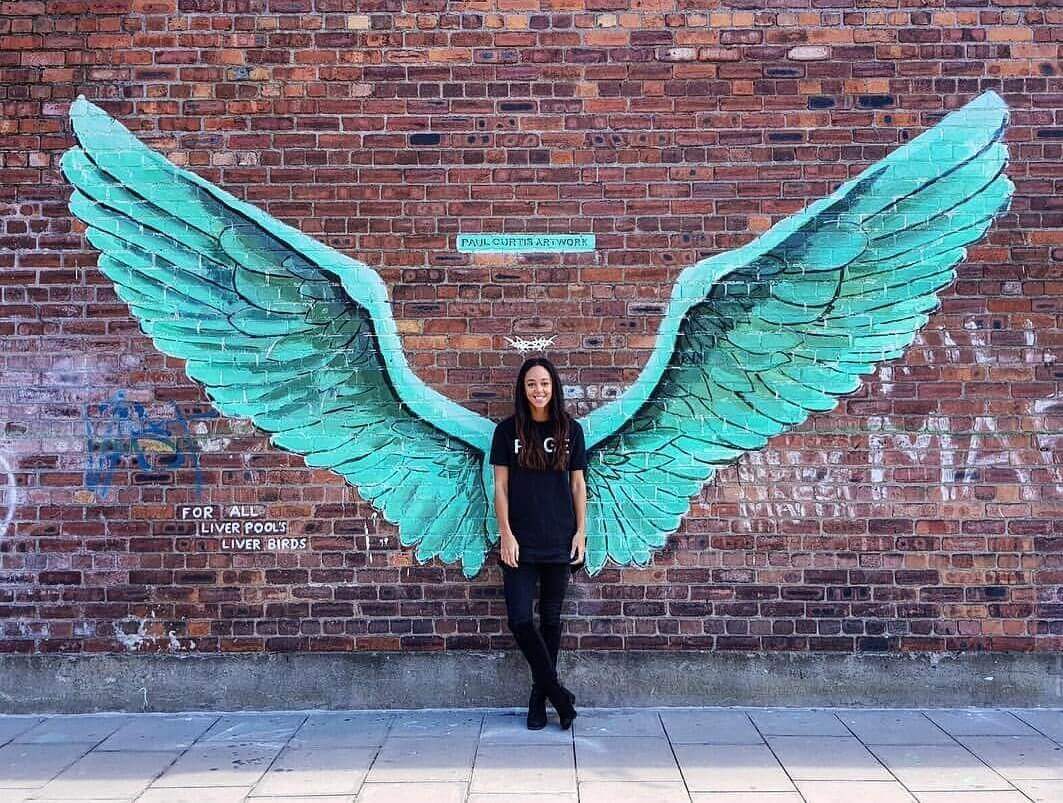 The ‘Wings’ quickly became the most popular street art in Liverpool in 2017, and are still a major talking point. Created by local artist Paul Curtis, the magnificent pair of painted wings appeared on a wall on Jamaica Street, and are a magnet for locals and tourists alike. Who hasn’t taken a trip up there, positioned themselves between the wings and been magically transformed into a Liver Bird? 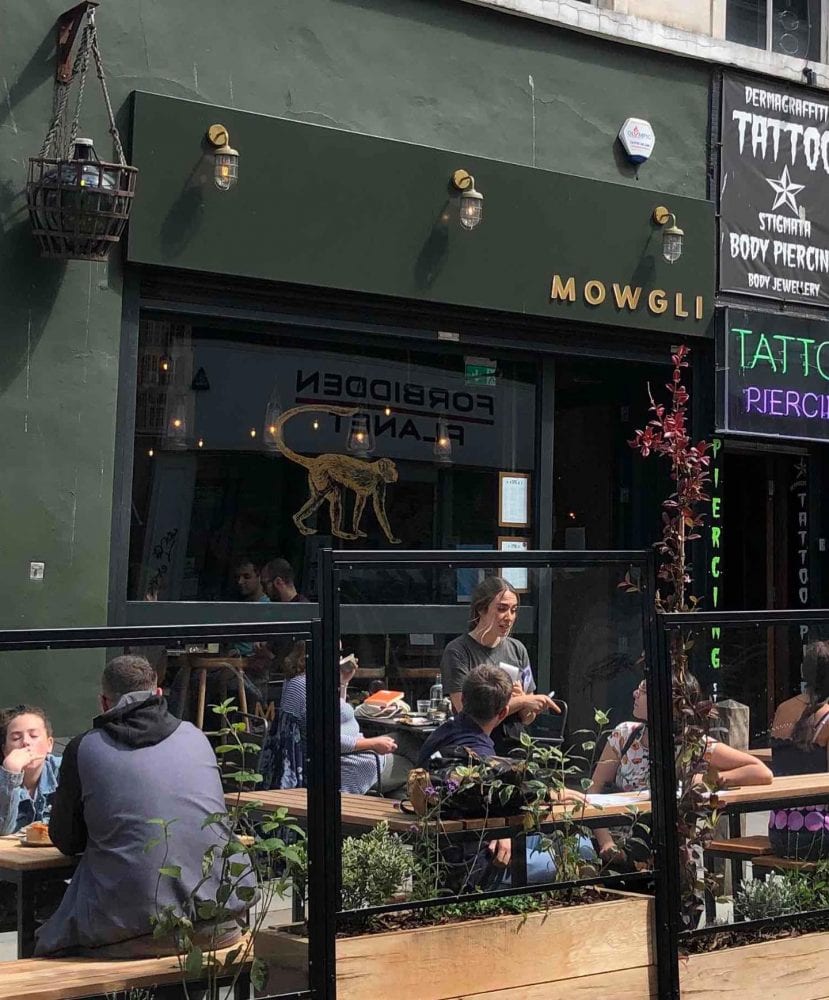 Indian restaurant Mowgli sums up the progress Liverpool has made since 2008 to become a city with a high quality selection of culinary destinations. Nisha Katona aimed for Mowgli to challenge stereotypes around Indian food being unhealthy, and has absolutely succeeded. She has expanded Mowgli outside the city and now there are 12 restaurants across the UK. Nisha is now a much sought after food writer and was awarded an MBE in the 2019 New Years Honour list for services to the Food Industry. And it all started in Liverpool!

MORE - Your guide to eating out on Bold Street, Liverpool in 2021 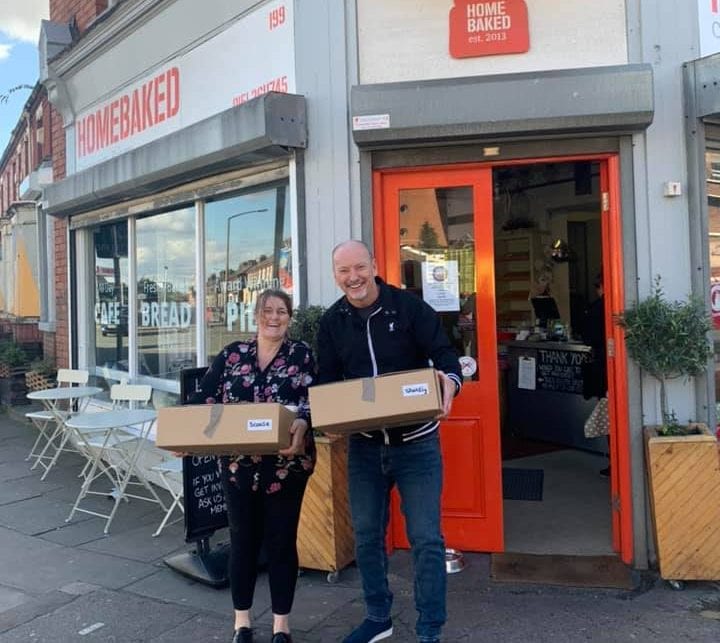 This Anfield bakery opposite Liverpool Football Club took on new life after the  building was used for the 2011 Biennial arts festival. Biennial activities that year inspired local interest and so Homebaked, a community land trust and co-operative bakery, was born. All profits from those delicious Scouse pies in the bakery itself, and for sale at festivals, markets and so forth are re-invested in training and events for local people
The project is co-owned and co-produced by people who live and work in the area, and the big dream is to regenerate the high street ‘brick by brick and loaf by loaf’. 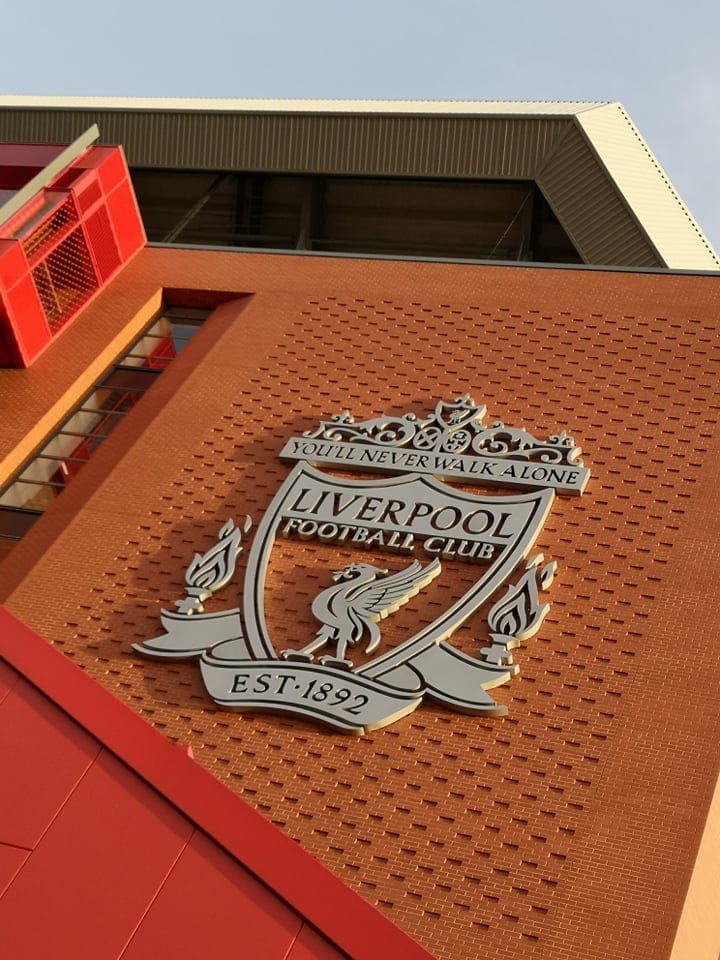 Liverpool’s Premier League win in 2020 is well known inside the city and out of it but the Club’s community work is a big part of their contribution more locally. This summer Liverpool FC’s community team Red Neighbours took the trophy on a local mini-tour, stopping at Marie Curie’s Woolton Hospice so that doctors, nurses and staff had the chance to get their picture taken with it. The visit was a thank you for all their work and dedication looking after patients and families during the pandemic. 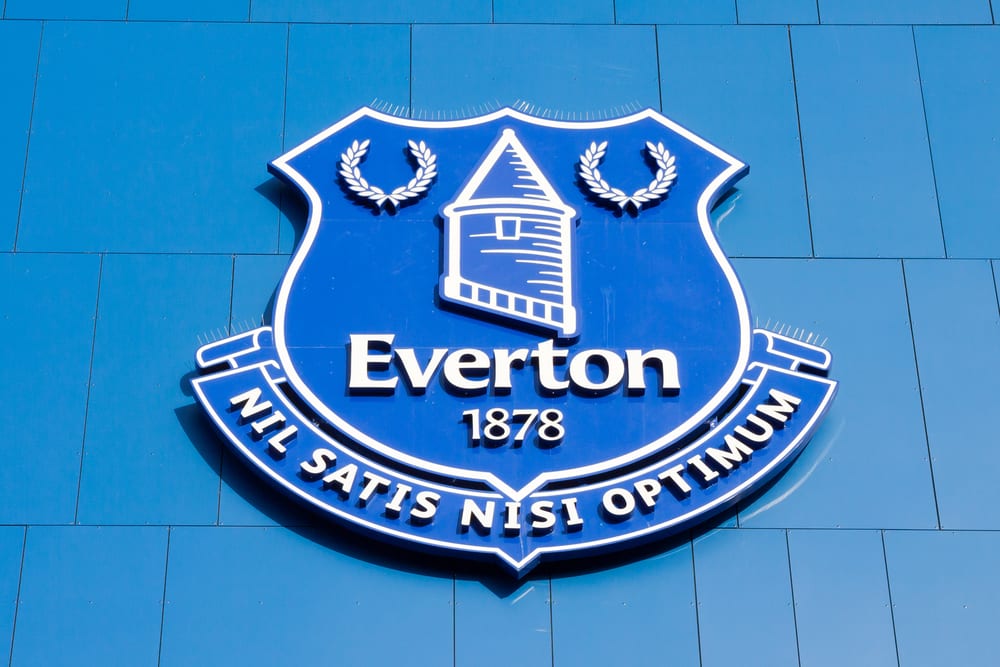 Liverpool City Region Combined Authority last month released their post-COVID-19 Economic Recovery Plan.  Everton FC’s plan to replace Goodison Park with a stadium at Bramley Moore Dock on the banks of the River Mersey is one of the key points. The club will consult fans in many aspects of the stadium, such as design and capacity. American architect Dan Meis, famously responsible for the famous Staples Centre in Los Angeles is expected to design the new Everton stadium. 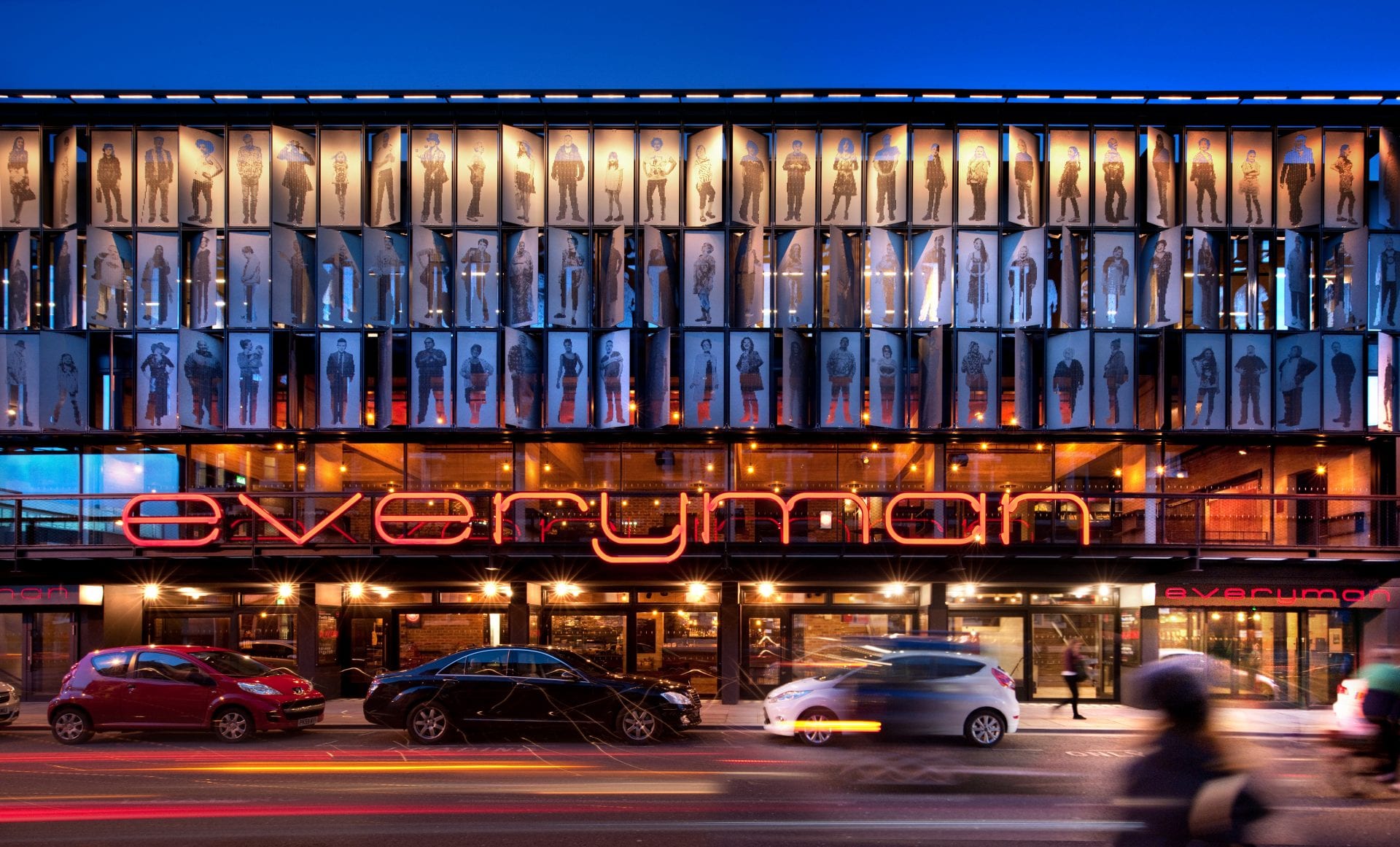 Of course Liverpool boasts remarkable classical architecture right across the city, but the design of buildings built in more recent times have won acclaim and status themselves. The Everyman Theatre on Hope Street won the Stirling prize for architecture in 2014, awarded by the Royal Institute of British Architects (Riba). Designed by Haworth Tompkins, the theatre beat off competition from the bookies’ favourite of the LSE’s student centre in Aldwych, as well as the Shard and the Olympic aquatics centre.