10 Reasons why we cant wait for Fusion Presents with Kings of Leon at Sefton Park - The Guide Liverpool
Contact Us Advertise with The Guide Our Video Services Follow us: 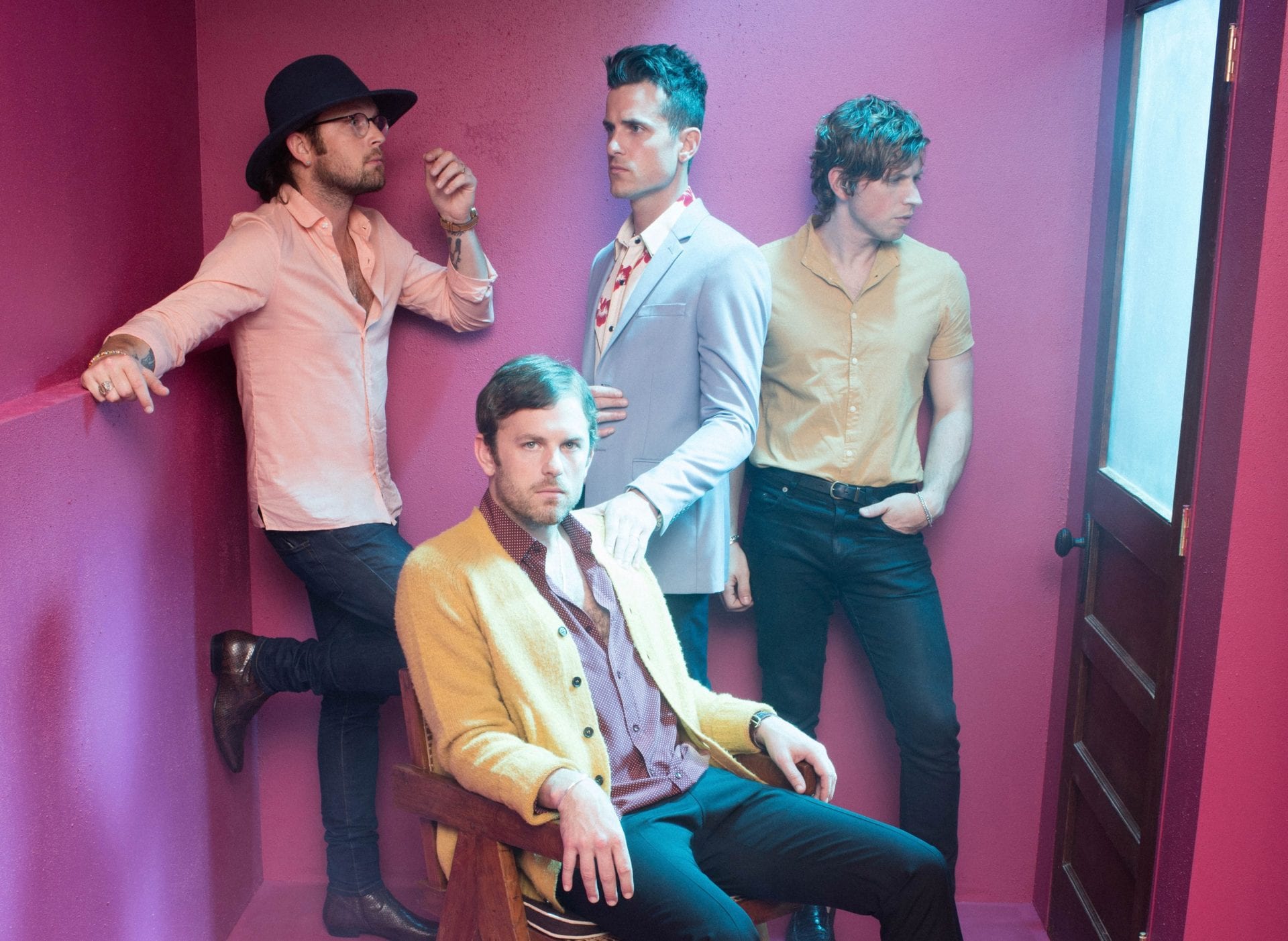 The countdown has officially begun as Kings of Leon get set to headline Fusion Presents at Sefton Park.

How about this for a soundtrack to summer 2019 in Liverpool? Rockers, Kings of Leon will be joined by Franz Ferdinand, Liverpool’s Echo & The Bunnymen and Circa Waves, plus BRIT Award winner Sam Fander at a brand new, one day event in Sefton Park – Fusion Presents on Friday 30th August 2019.

While we get busy counting down the days, hours and minutes until gates open, we take a closer look at one of Nashville’s most successful exports.

Here’s 10 reasons why we cant wait to see Kings of Leon perform at Fusion presents….

Don’t be thinking Kings of Leon started their career when you first heard them on the radio, they had countless albums and anthems way before our sex was on fire. Tunes like ‘Fans’, ‘On Call’ ‘Molly’s Chambers’, ‘Arizona’ and ‘California Waiting’ all started the journey to becoming one of the greatest bands on the planet.

As we said above it didn’t start with Sex on Fire but let’s be honest it’s still an absolute tune, the likes of ‘Use Somebody’ ‘Radioactive’ and ‘Supersoaker’ can’t be dismissed. We might have heard them back to back on every “local” radio station under the sun post 2008, but they are still anthems that are sure to light up the atmosphere in Sefton Park. 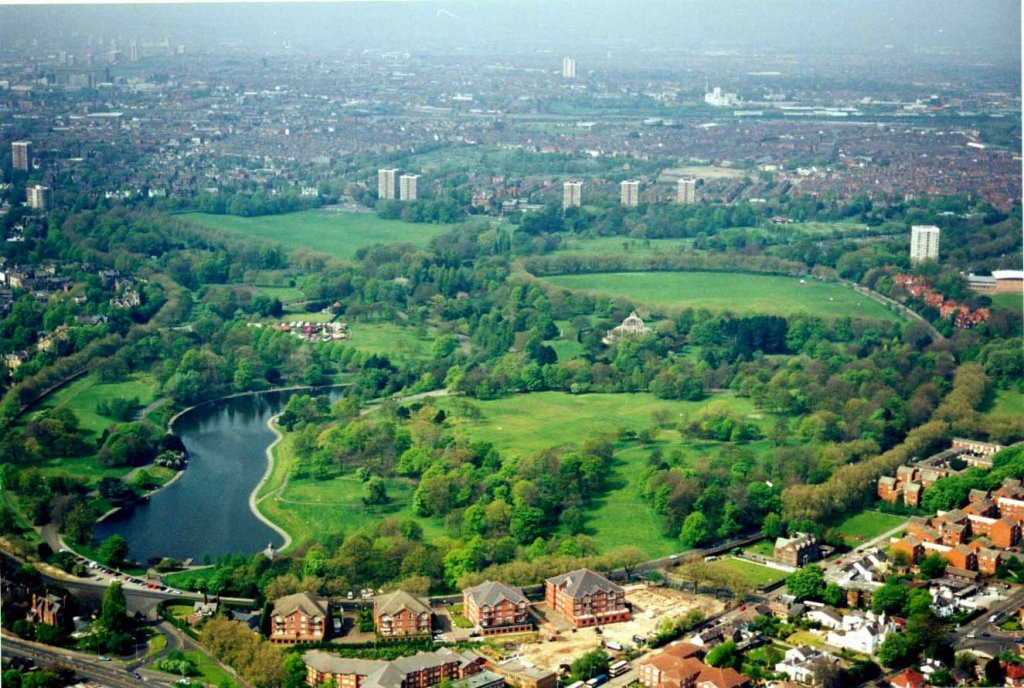 From LIMF, to Africa Oye, Sefton Park has seen performances from everyone from Cast to Echo & the Bunnymen, Shaggy to Sigma, orchestras, pop princesses and everything in between. But never has our most beautiful park witnessed a live act on this scale. Be prepared to make some memories of jumping around with your mates to absolute bangers in Sefton Park this summer.

Kings of Leon have played everywhere including our very own, former Echo Arena. They have headlined Glastonbury (who was there in 2008?) played V Festival, Reading and Leeds, T in the Park and many, many more across the globe. 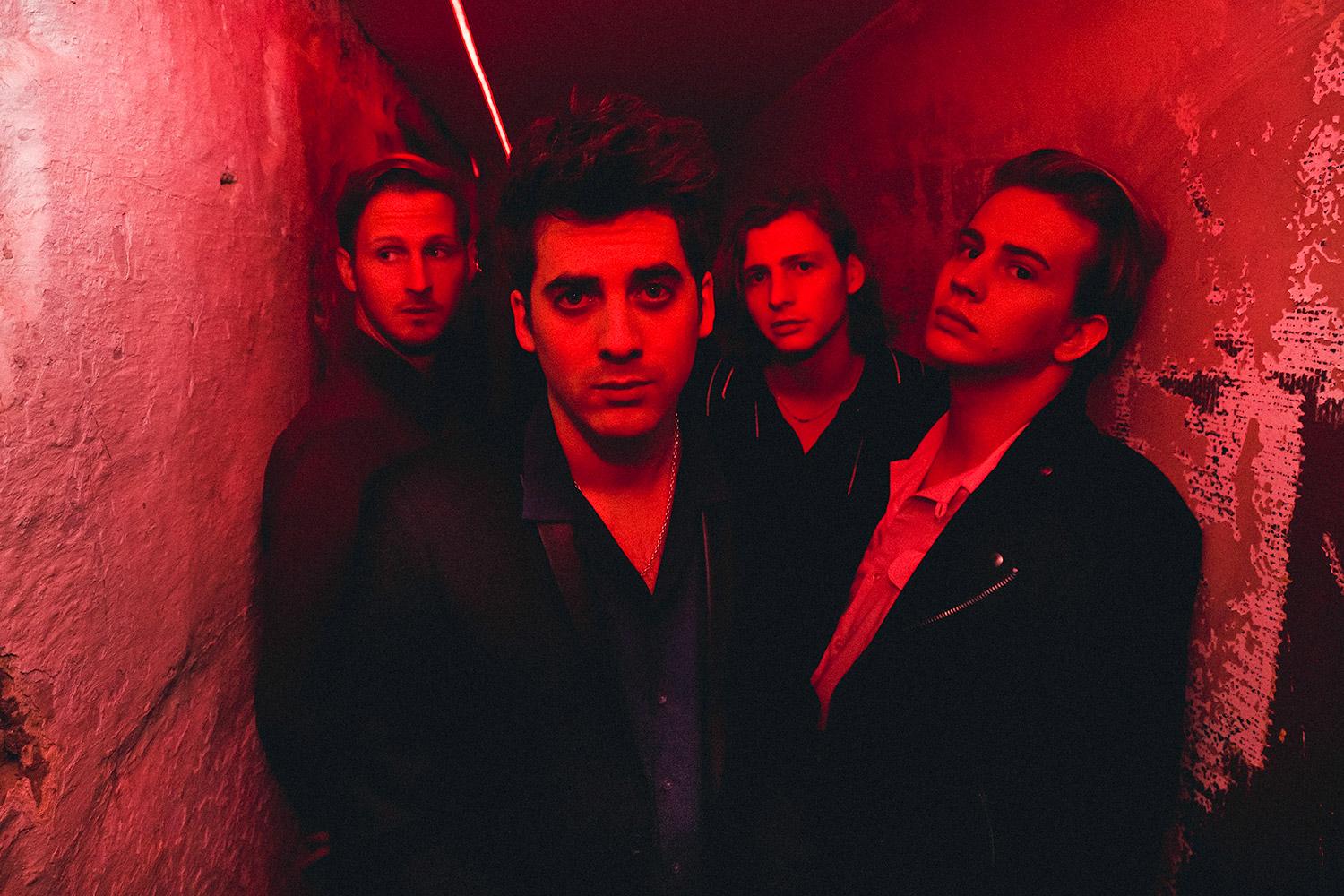 Fusion Presents could have easily just put Kings of Leon on and yes we would’ve been chuffed, but of course they have made our smile even bigger today as they have also announced Liverpool legends Echo & the Bunnymen, Frans Ferdinand and Brit Award winner Sam Fender as support acts too. With even more names to come, this gig is set to bring one of the biggest line-ups the city has ever seen.

As we said above this band have headlined Glastonbury, sold-out countless world tours and played the biggest arenas and stadiums on earth. They have mastered the art of the live show and will 100% be bringing a spectacle to Sefton Park. Essentially their live show consists of an incredible band, playing incredible music. But on top of that expect fireworks, drama and one hell of a truly memorable show. 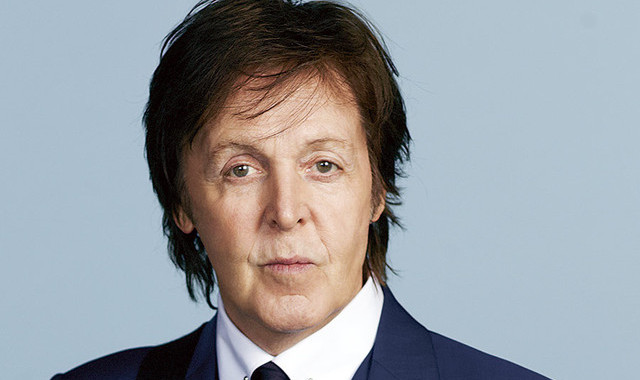 Last time Kings of Leon played our former Echo Arena back in 2007, lead singer Caleb Followill said: “It’s so good to be in Liverpool, we’ve been trying to check out some stuff today. It’s a beautiful place, you’re all very lucky.”

They also have some famous scouse fans. Sir Paul McCartney said that he loves Kings of Leon and their music was ‘better than what the Beatles was in the height of their fame’. Can we get them down The Cavern for a bevvie? 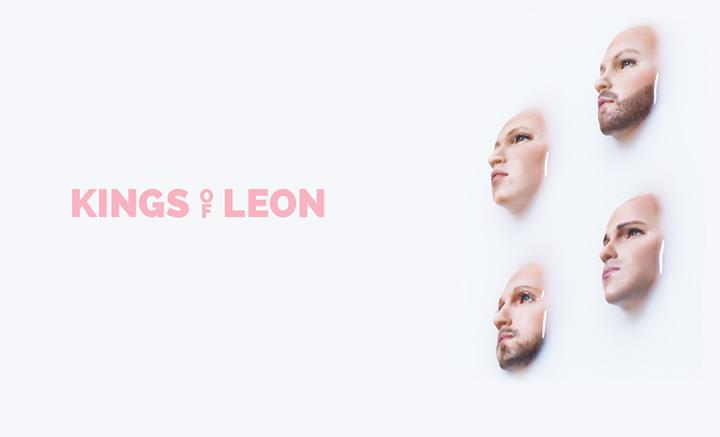 They aren’t stopping anytime soon. Kings of Leon are here to stay.

Recently lead singer Caleb said “At this point we’re not really looking over our shoulders any more. As long as we don’t f*** it up, we have some longevity in us,” Could their Fusion Presents gig also mean new music? Their last album ‘WALLS’ was released nearly two years ago. We could be treated to a brand new anthem to be in August? 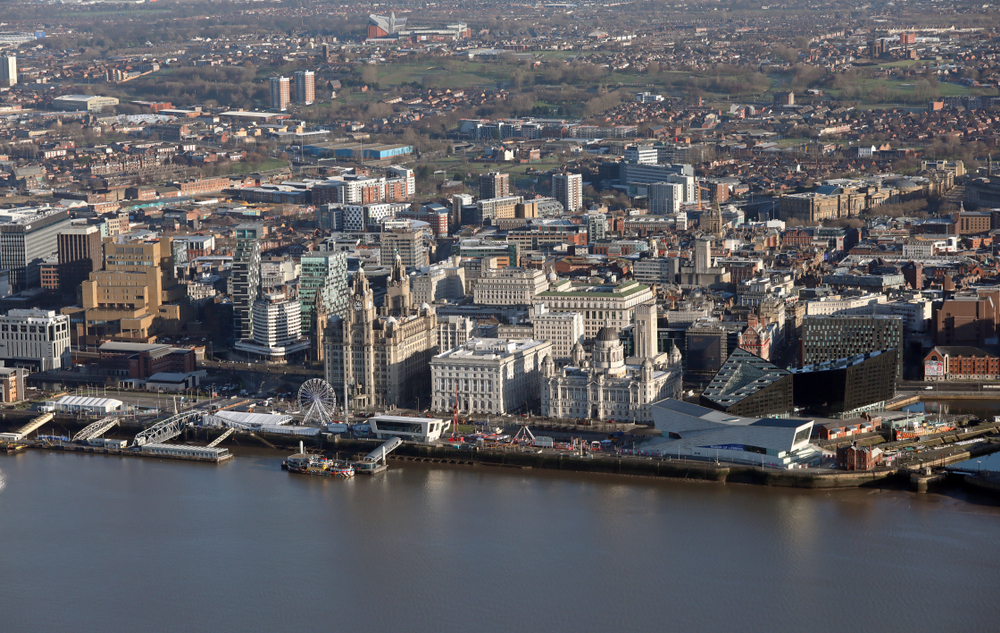 With such a vast array of brilliant live music venues, hosting internationally renowned bands on the regular is becoming the norm for Liverpool. From the M&S Bank Arena to Anfield, parties in the parks from Otterspool to Sefton Park and then there’s all the after parties in the city’s clubs!

Our UNESCO City of Music title is one we hold dear and fans are travelling from hundreds of miles away to check out our gigs. Liverpool is firmly on the map for bands and fans alike when it comes to incredible concerts with something for everyone.

The Scouse crowds don’t hold back when their favourite band is in town. You know when there’s a superstar in town when you see tour t-shirts, banners and feel the buzz of excitement around our concert venues and spaces. We know the lyrics off by heart and we can’t wait to show our appreciation.

Tickets for Fusion Presents Kings of Leon at Sefton Park go on sale on Friday 8th March at 9am. Head to www.ticketmaster.co.uk