10 Reasons Why We Love Craig David - The Guide Liverpool
Contact Us Advertise with The Guide Our Video Services Follow us:

10 Reasons Why We Love Craig David 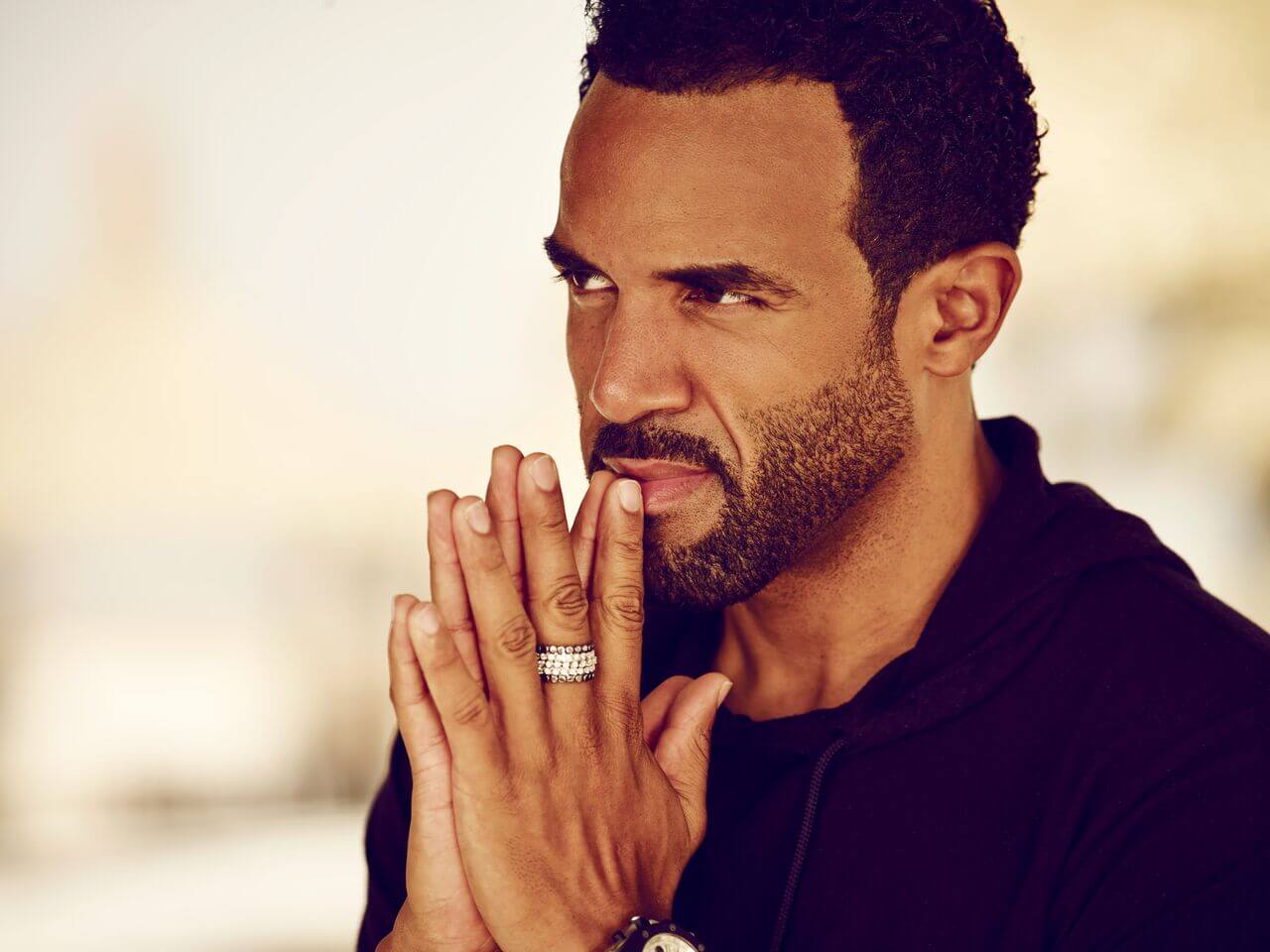 We’re welcoming one of the most iconic artists of the late 90s and early 2000s to the city this weekend as Craig David is part of Aintree Racecourse’s Summer Series.

An Evening at The Races with Craig David takes place on Friday 15th June, with a few tickets left here. Because of this, we wanted to tell you exactly why you can’t miss out and exactly why we love the UK King of Rn’B so much.

This one is pretty flaming obvious. Craig David has one of the silkiest voices around, and his tones are timeless. From when he first shot to fame in the 90s, to his heroic comeback to the mainstream around 15 years later, his voice has melted the hearts and made knees weak all over the country.

So we know he can sing like an angel, but Craig can also rap with the best of them, sometimes even combining the two to create a unique style of his own. Whether it’s a verse in his songs, or freestyle at a gig, Craig David shows off his flow just as effortlessly as he can show of his vocal ability.

You’ve definitely seen it, the iconic image of Craig David with the beanie, the thin goatie combo and headphones on. Or are the tight curls more iconic? How about the bomber jacket thing he’s got going on with his revival? The facial hair has always been a big part of David’s identity, so is the goatie the iconic one, or is it the envy-inducing beard? Whichever you prefer, Craig David kills it on the style front.

When that bass line drops and those luscious vocals come in, the crowd goes wild, and Craig David is the perfect person to have on that stage to get the audience onside through his energetic performance, general happy aura and, obviously, those vocals. Whether he’s performing to a camera in the live lounge or an arena full of people, Craig David puts on a show that only he could, combining spectacle with a smooth vibe.

7 Days and ReRewind, with Artful Dodger, are perhaps Craig David’s biggest hits and they are infectious, from the vocals to the beat, you can’t resist them when they drop. Even just the sound of this Garage, Pop, R&B crossover is like no one else, sparking any party, concert or car journey into a sing/dance along. 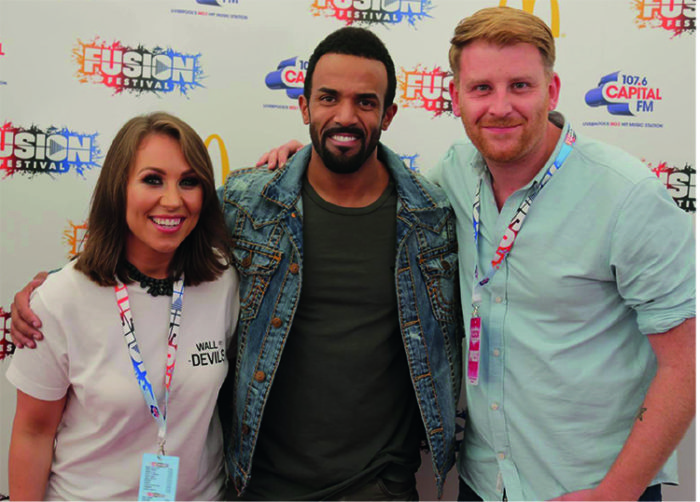 As we’ve said, he can sing, rap, dance and freestyle. He can put on an amazing live show and has some of the most iconic songs of the last 15 – 20 years. He can’t be a nice guy as well, can he? Of course he is! He’s famous for it. And we know this ,because we’ve met him! Craig David is a well known good guy in the industry, giving his fans the time of day and sharing his every step on Instagram, even helping push a healthier lifestyle through his #EatCleanTrainDirty incentive. Amazing.

There are few artists that encapsulate an entire era, or decade, as much as Craig David does for the late 1990s and early 2000s. Whether it’s his work to bring Garage to the mainstream, or his hits like 7 Days, there is something about Craig David’s sound that gets the nostalgia going and makes you feel like your 15 years younger.

So we know he can sing, rap, dance and write songs, but he can do any of the above on the spot, no warning and nail it effortlessly. The viral video of his impromptu freestyle on the red carpet at The Brits showed the world that he is not only talented as hell, but a fun guy that can jump in and create something could be on his next album in seconds!

He has made the Radio 1 live lounge a second home since his comeback, with some of the best sessions, covers and freestyles that those walls have ever seen. His cover of Justin Beiber’s, Love Yourself, has nearly 8 million views and will go down in history as one of the best live lounge sessions ever, even coming to the game late in the live lounges life. It’s amazing what this guy can still do after such a long career.

Heading down to Aintree for this must see show? We want to hear and see about it, so keep up with us on our Facebook and Twitter now.