10 Rising Stars You’ll Catch At LIMF 2018 - The Guide Liverpool
Contact Us Advertise with The Guide Our Video Services Follow us: 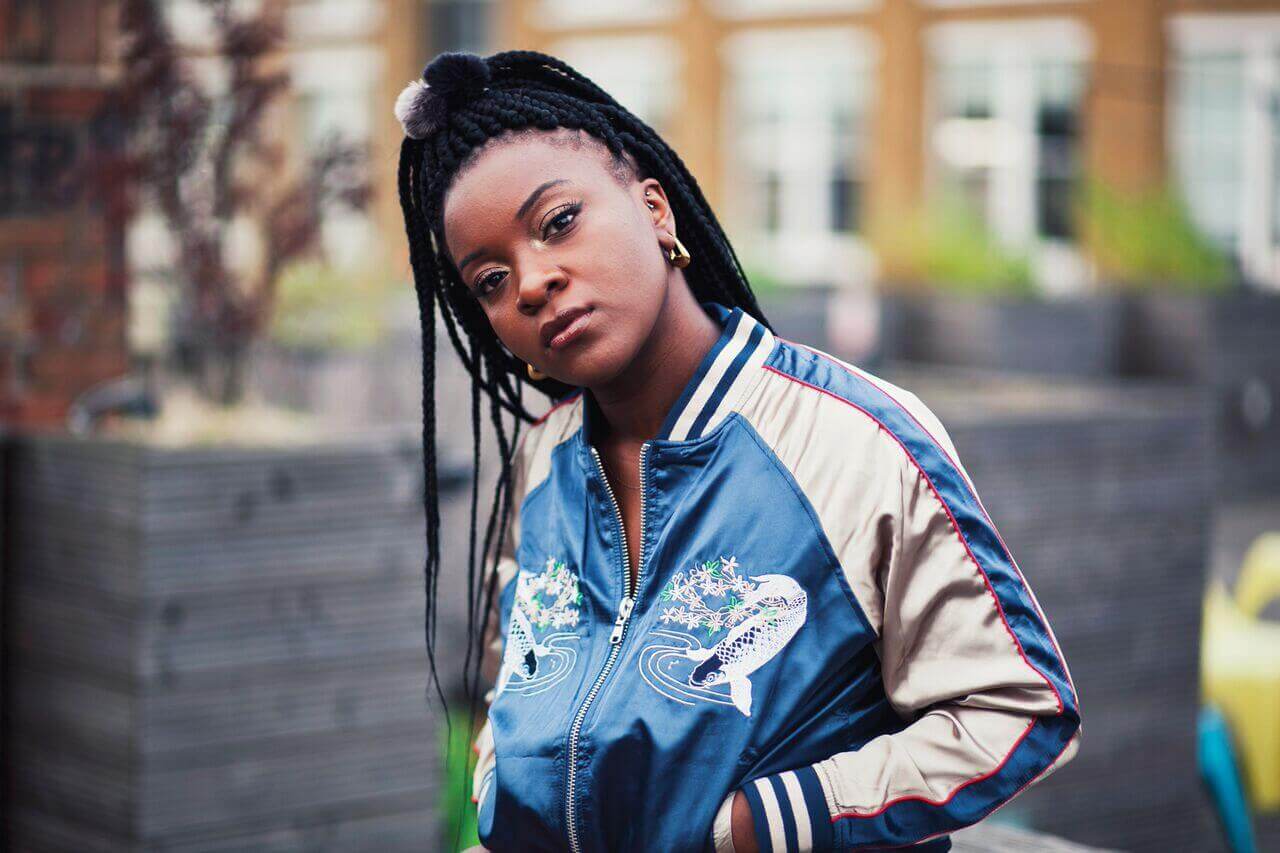 It’s less than 50 days until our favourite music festival takes over Sefton Park and this years calibre of acts is higher than ever.

If you book in advance tickets cost just £5 per day, with 11’s and under going in free. Head to the website here to book yours before it’s too late. The dates for your diary are Saturday 21st and Sunday 22nd July.

LIMF always does an amazing job of championing new music, whether through the LIMF Academy or on the It’s Liverpool Next Gen Stage, but 2018 steps it up to the next level, championing the best new music on the UK circuit right now, including some home grown talent.

Redefining Jazz in the 21st Century, Rakei unites music nerds and music fans into one fan base. Previous albums and EPs gave us an insight into how he achieves his effortless blend of Hip Hop grooves, Jazz melodies and catchy vocals, but his 2018 album, Wallflower, gave us a full frontal. A frequent collaborator with guitar maverick, Tom Misch, Jordan Rakei has the projection of becoming one of the greats. Catch him on the Main Stage on Sunday 22nd July.

With her new album, Queendom, out now, AURORA is hitting the festival circuit hard, all over the world. Her haunting, Scandinavian sound is enough to give some people goosebumps and others chills, both showing just how powerfully effective she is. As a performer, you’ll struggle to find anyone else like her, which is why the Main Stage on Sunday, just before Basement Jaxx (DJ Set) is the place to be.

Summer 2018 is a going to be massive for this Hip-Hop starlet, having exploded onto the global scene in the last year or so. Her feature on a track with Demi Levato and Jax Jones shot her into the public eye on a global scale and her own single, Hurtin’ Me, reached number 7 in the UK Charts. 2018 has seen Stefflon Don collaborate with the likes of Ne-Yo, Raye and Mabel, teasing us for what the rest of the year is set to bring!

Mahalia is one of those artists whose name is on everyone’s lips right now. The singer/songwriter released her first material in 2012, but with an appearance in the UK film, Brotherhood, she has been rising in popularity, none stop. Ever track is an instant playlist must have, marking her growth with each release, most notably with her astonishing vocal on Rudimental’s 2015 hit, We the Generation. Catch that and many more on the main stage on the Saturday.

One of the BBC Sound of 2017 graduates, Ray BLK has been ripping it up since the nomination, most notably collaborating with the UK Grime sensation, Stormzy. You’ll be hard pressed to find a higher quality Grime act in the UK right now, let alone at LIMF, let alone from such a formidable female artist who is showing the boys how it’s done. BLK has gone from being promised to be the sound of 2017, to being the sound of UK Grime right now.

Rae Morris absolutely exploded on to the UK scene in 2015 with her debut album, Unguarded. Championed by the BBC from the start, Morris shows influences from Florence and the Machine to James Blake, and, more recently, 80’s disco feels. Her new album, Somewhere Out There, came out this year and reminded the whole country, no, the whole world that she will go down in history alongside the greats such as Stevie Nicks and Kate Bush.

In 2014, this Scottish trio won the Mercury Prize for their debut album, Dead. Since then, the journey has never let up, with their third studio album, Cocoa Sugar, bursting onto the scene this year, stepping their sound up to the next level. Having supported the inconic, Massive Attack, on their UK and European tour in 2016, festival goers at the main stage are in for a treat of raw talent and practiced professionalism.

Another local artist that makes the list of rising talent at the festival, Blues brother, Jalen N’Gonda. After supporting the iconic Lauryn Hill at the prestigious Montreal Jazz Festival, N’Gonda has quickly become well versed in taking to the big stages. His latest release, Don’t You Remember, reminded us all of the talent in this guys vocal chords and fingers, as he blends Blues with a more Indie sound, stepping up the energy in his live, headline set on the It’s Liverpool Next Gen Stage on the Sunday.

Taking the country by storm, and no doubt the Liverpool International Music Festival, Queen Zee, and the ever-lovely Sasstones, put on a show that will be hard to beat. After supporting the outrageous Marmozets on a tour of the UK, Queen Zee is well versed in big stages and whirring the crowd into a frenzy. Make sure that YOU are part of that frenzy!

LAOISE ouzes style; it’s as undeniable as it is effortless. This Electro-Pop sensation has been charming crowds, and the industry, across the UK, especially in 2018. Her stage presence is as exciting as it is endearing, sucking you into the show, the groove and the song itself. The set up is quirky, the songs are quirky and the style is quirky – indulge yourself in the quirk!

Who are you most looking forward to most at LIMF 2018? Let us know on Twitter and Facebook and of course get booking your ticket for just £5 per day now by visiting www.LIMFestival.com