Okay here’s the deal, we’re not exactly clued up about modern art here at The Guide Liverpool, but we’re really keen to learn new stuff and we never turn down the opportunity to bring you something new.

So, with that in mind we jumped at the chance to have a wander around the galleries and bring you 10 Things You Didn’t Know About Tate Liverpool……Maybe there’s an Artist in you! 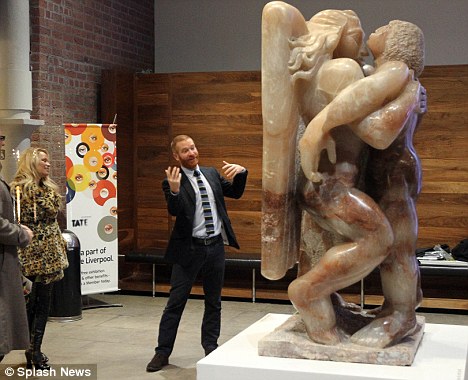 2 – Celebs aside, nearly 17 million people have visited Tate Liverpool since it opened making it the most visited gallery of modern and contemporary art in England outside London. We’re up there with the big hitters! 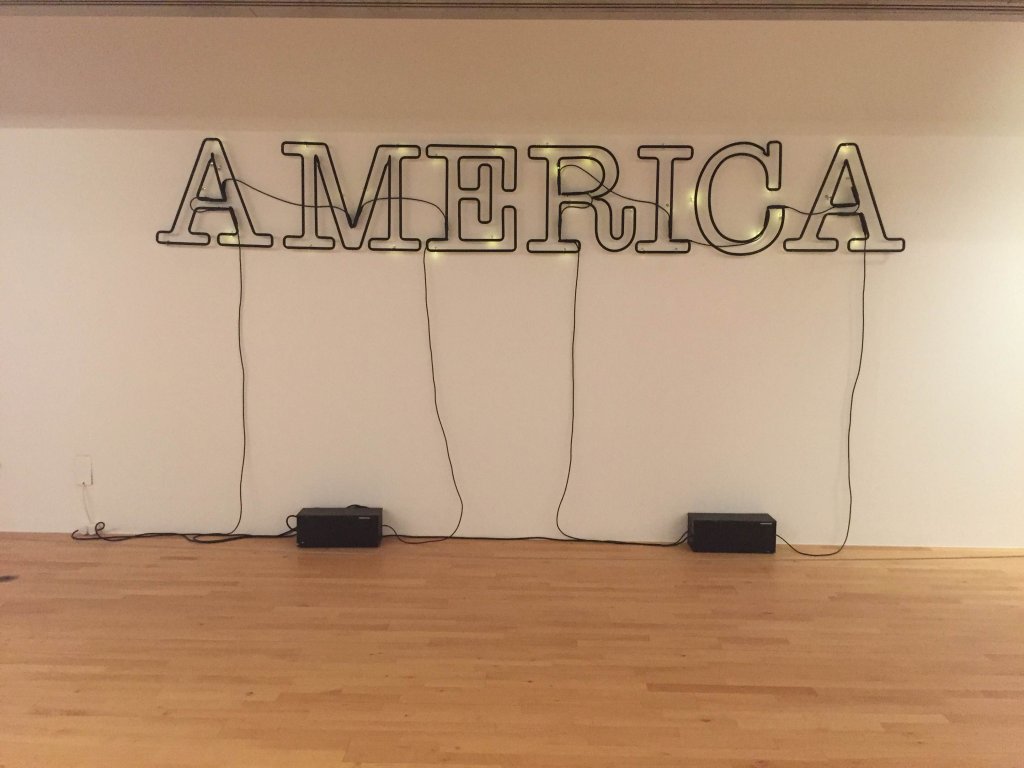 3 – In 2008, Virgin Trains celebrated Tate Liverpool’s 20th anniversary by naming one of their Virgin Pendolino trains ‘Tate Liverpool’. Us Scousers don’t half get about!

4 – Every year, Tate Liverpool uses approximately 4400 litres of paint in the gallery spaces when they re-paint the walls for each exhibition. Fancy grabbing a brush?? 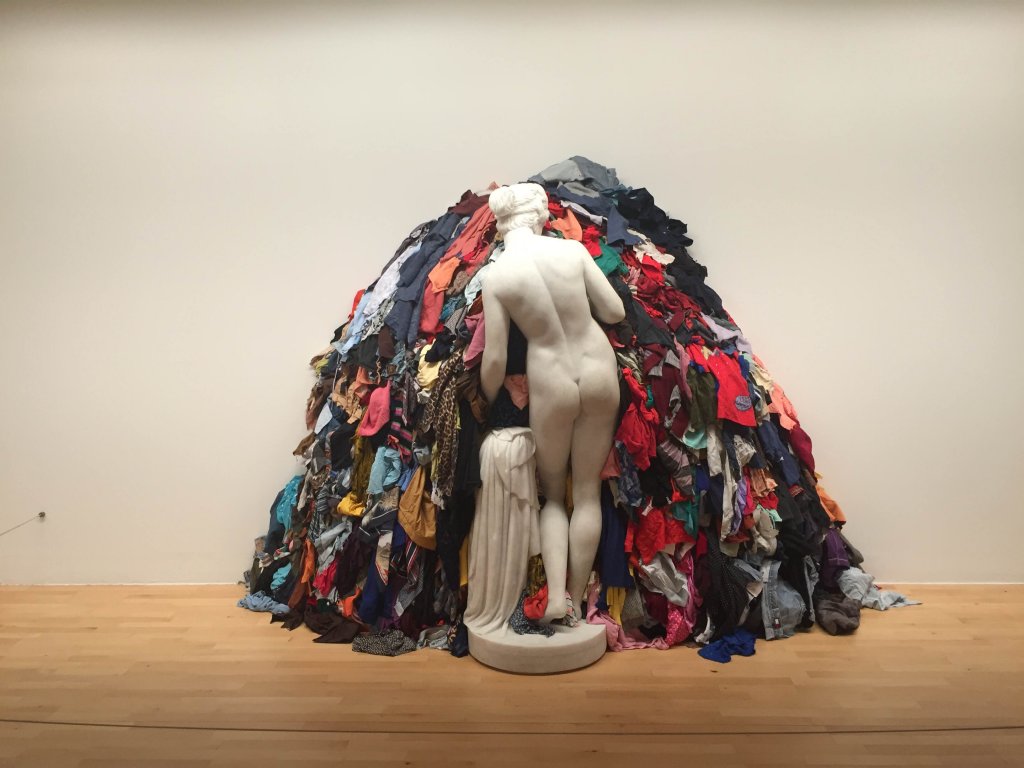 5 – The Turner Prize was shown for the first time outside London at Tate Liverpool in 2007. To get people talking about modern art, Tate Liverpool worked closely with taxi drivers across Merseyside, who dropped in for weekly discussion sessions at the gallery, and in turn involved their passengers in the debate. We do love a gab, don’t we?

6 – It’s Free. That’s two whole floors of modern and contemporary art completely at your disposal! We genuinely didn’t know this until this week and we feel a bit daft now for not going sooner! Some special exhibitions come with a fee but they’re so worth it! From photographs, to sculpture, videos and random collections of ‘stuff’, visitors to Tate Liverpool are basically spoiled, there’s so much to take in. 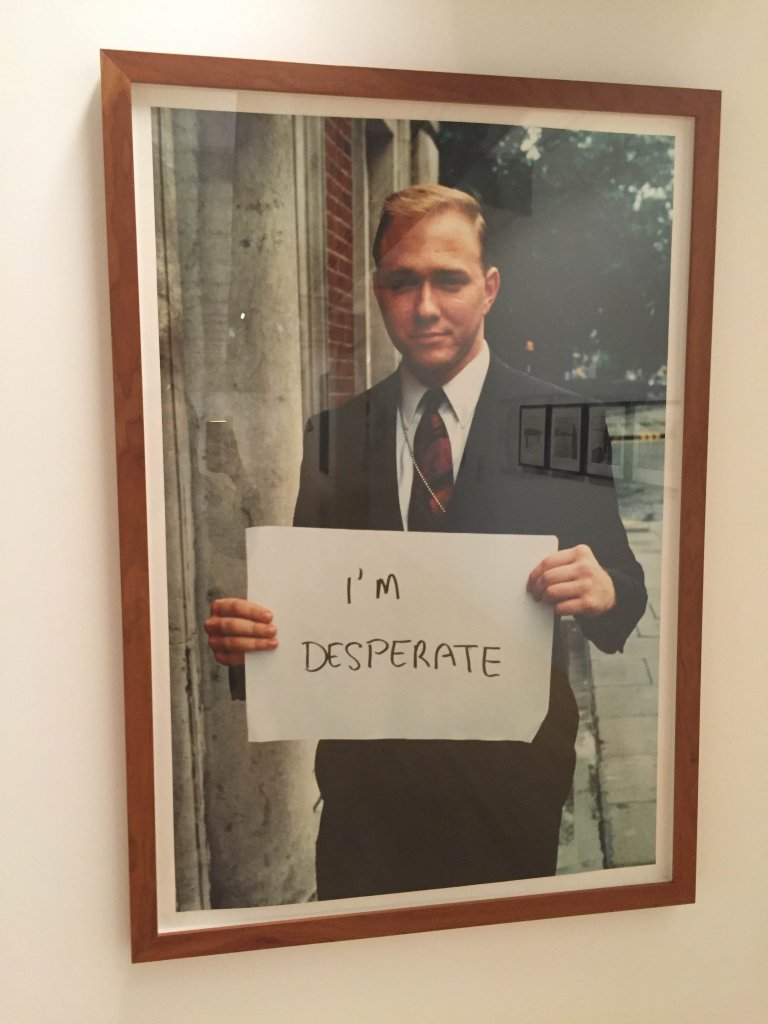 7 – If you have kids they will LOVE IT! The Clore Learning Centre is just brilliant. Little ones are encouraged to get to grips with film, internet, music and craft activities and roll about and have fun making their own art work. The facilities are top-notch. Accessible galleries, toilets and baby changing, plus lots of additional aids for those hard of hearing and with vision impairments. Everyone is welcome and catered for.

8 – The current Constellations exhibition covers two floors and showcases pieces from the nation’s collection of modern art. Might sound a bit baffling at first, but we saw so many things that we can all relate to in the hectic, media-controlled world we live in. The selfie type photographs by artist, Cindy Sherman, from back in the 1970’s could easily be recreated with snapchat or instagram filters today, and the gritty NYC underground images reminded us of the 18:04 Merseyrail Wirral Line service! 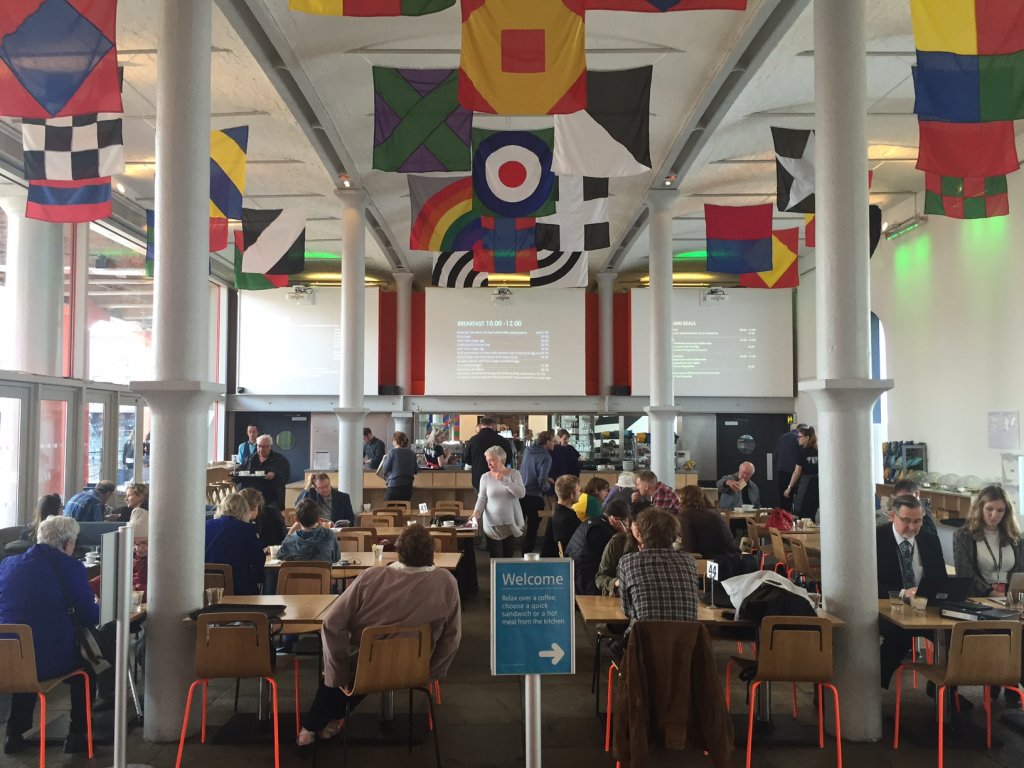 9 – The gift shop and coffee shop are awesome in their own right! There’s loads of pocket-money friendly little treats for the kids (We came out with pencils, tote bags and badges for less than £4!) as well as a huge range of gifts for the arty lover in your life. The Tate Cafe has a licensed bar, and impressive wine list and a varied selection of mouth-watering seasonal dishes such as salmon and haddock fish cakes and Cumbrian aged beef burgers. (The hand cut chips are divine and only £2.60) 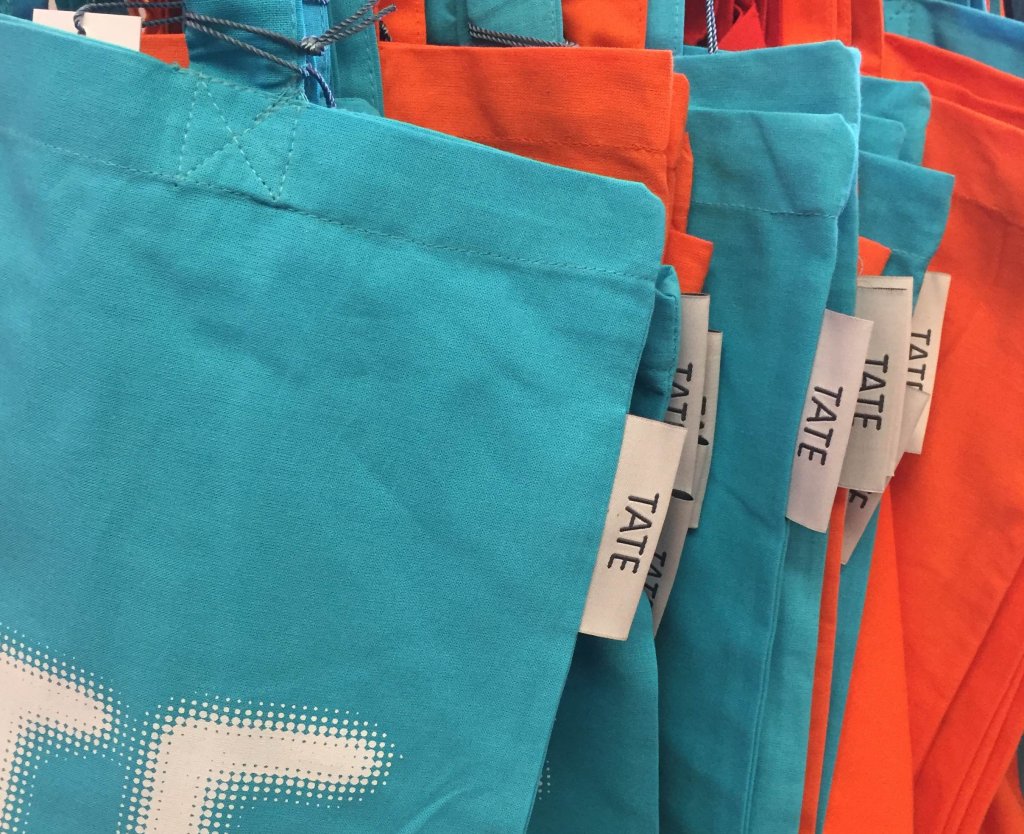 10 – If you’re a bit like us and think ‘But I don’t really get art’, Tate Liverpool really want to hear your views! The national collection belongs to us and with your feedback the exhibitions that come to Liverpool can be more varied than ever before. So make a date with the kids, your mates or even plan an actual date and go and have a giggle, learn something new and put your two cents in!

Click here for more information about Tate Liverpool, opening hours and special exhibitions. We’d love to hear what you think of your visit, drop us a line on Twitter @TheGuideLpool with your pics.