10 Tracks From Local Liverpool Musicians You Need To Hear

But, no matter the month, with a wealth of musical talent in our city, you don’t have to look very far to find new music from some of Merseyside’s most promising bands and solo artists.

Louis Berry has been off doing Liverpool proud, all over the world. And, although this track is from 2016, it is on the list for the simple reason: that 2016 was just the beginning.

2017 is sure to be a massive year for this scouse songwriter, with a UK tour already planned and having been included on numerous ‘Ones To Watch 2017’ lists. Restless perfectly encapsulates him as an artist, fusing folk arrangements with his subtly soulful voice, all tied in a neat little bow by some undeniably mature song writing.

This Indie 4 piece is another Merseyside band that are representing us all over the country. Again, this track was released in 2016, but it is on the list to mark bigger things in the coming year. Clean Cut Kid have been working hard on their album for a while now, and it is sure to drop sometime very, very soon. Their first earworm of a single, Vitamin C, did the job of hooking us, but the toe-tapping drive of Make Believe really shows us that these guys are more than just a one-hit wonder.

Liverpool Rockers, Idle Frets, bring us their 3rd single, Glow, to show us that they really do mean business. This track was recently broadcast on morning TV show, This Morning: a sign of things to come, perhaps.

Glow is as polished as it is rugged, as atmospheric as it is anthemic, as well crafted, as it is natural. These guys are showing us that Rock isn’t dead, and that it can still hold a light against it’s arch enemy, Pop Music.

Dan Croll – Away From Today 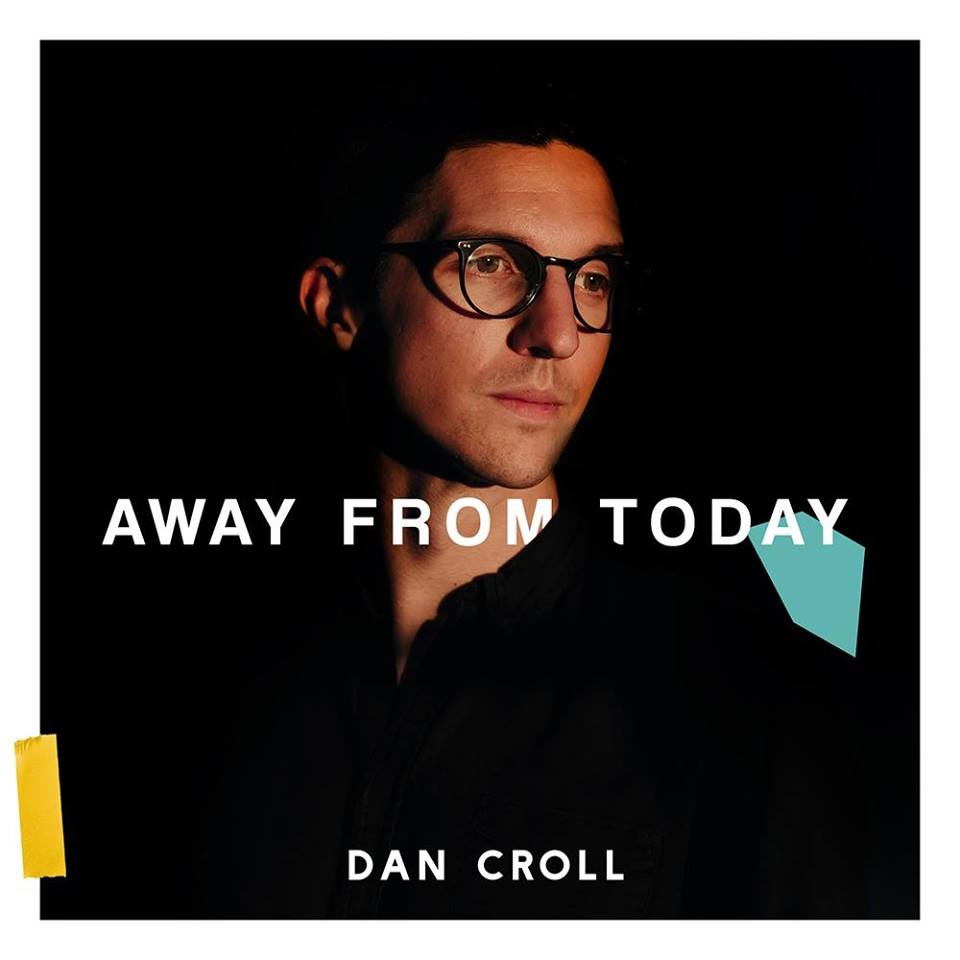 LIPA graduate, Dan Croll, has enjoyed a wealth of opportunities over the past few years, supporting Mumford & Sons and having his music featured on adverts, TV and even FIFA 15. Therefore, Croll has decided to start 2017 in similar fashion, bringing out his brand new single this month. Away From Today is an 80s inflected, percussive, Indie whirlwind, accompanied by a captivating music video. To listen and download the track from Itunes, Spotify & more click the link below.

The soulful, scouse songstress shows us that she is an artist in her own right, and not just another Ex-X Factor contestant. Her luscious vocal tells a powerful story of women fighting against abuse, whilst the gospel arrangement adds to this emotional ballad. Ferguson has also put together a series of women telling their personal tales of abuse, making this go beyond just a work of art.

Formerly Whitecliff, these boys mean business in 2017 with their most mature sound yet. Lead singer Oliver Nagy sets the 4-piece apart from most other Indie guitar bands with his almost operatic vocal style. With the change of name and the refined sound, Wide Eyed Boy are a band to keep your eye on this year.

Released at the tail end of 2016 this duo really finds their sound in this hard-hitting, sarcastic tale of hardship. The moody verses are well contrast with an anthemic chorus, making it perfect to mix up you workout playlist. They are due to release much more in 2017, so get on board early!

Halem are Katy Alex and Reece Cairnes, a Dance duo doing incredible things in the city. This track, Unstoppable, was recently played by our very own Dave Monks on Huw Stephans’ Radio 1 show! Massive. If this samba inflected, feel good Pop tune is anything to go by, they really will be unstoppable in 2017.

Paris Youth Foundation, or PYF, hit the ground running in 2016 with an immediate slot on the BBC Introducing stage at Reading & Leeds Festival. Since then, they haven’t looked back, having been played on BBC Radio 1, and 6, on numerous occasions. If you’re a fan of The 1975, then head to the link below to find your new favourite, Liverpool band.

Fresh from their European tour with Justin Bieber the MIC Lowry boys are back on home ground and ready for their next Liverpool gig at the O2 Academy on Saturday 18th February. This is the latest single, and with it already being track of the day on Radio One and peaking high in the official Rn’B charts it is safe to say it is a TUNE! See if you can guess what the sample is!

This list shows us not only that Liverpool artists are doing some great things in the British Music Industry, but also that we have such diversity amongst those great things. From R&B to Rock, from Dance to Folk, Merseyside music is doing us proud, so, get out there and do the artist themselves proud. I mean, listening to amazing music and going to fantastic concerts isn’t so much hard work, is it?

For more local music news and info on the biggest gigs coming to the city check out our music section here.