10 tweets from Madrid that prove LFC fans are the best football fans in the world - The Guide Liverpool
Contact Us Advertise with The Guide Our Video Services Follow us: 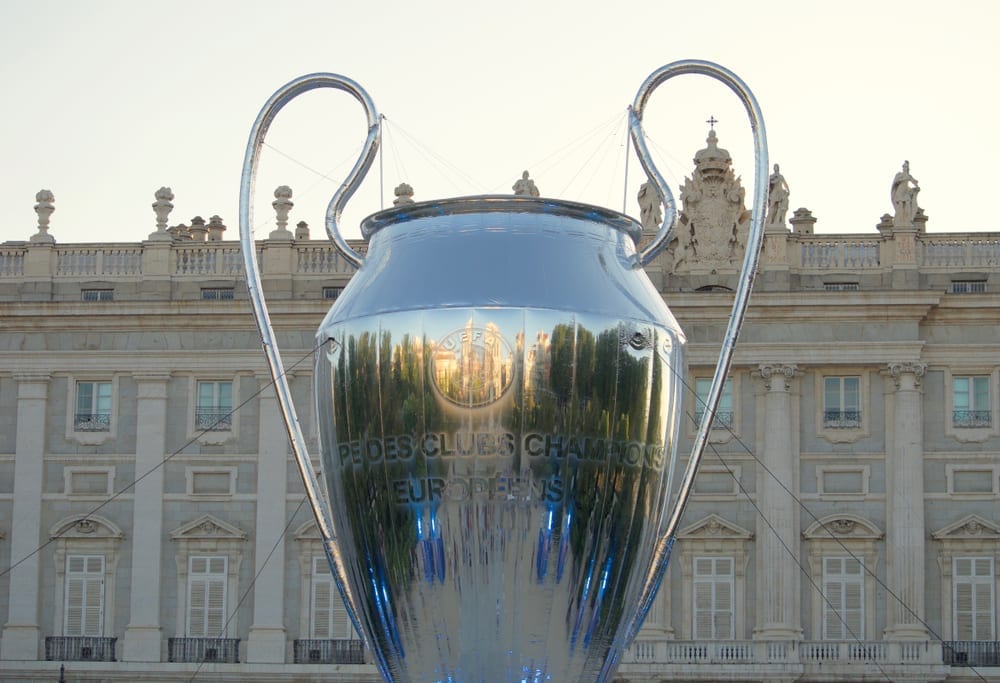 The countdown to kick-off at the Wanda Metropolitano Stadium in Madrid is on and of course LFC fans have taken over the Spanish capital.

Liverpool fans have descended on Madrid and the party has officially started as they build up to tonight’s Champions League Final. Fans have had mammoth journeys by car, train, bus and plane, with some arriving in the city as early as last weekend.

Liverpool John Lennon airport has seen extra flights taking off full of chanting supporters, and we have heard of journeys of over a week long to get there.

If you are there tag us in your pictures on videos and check out your guide to the Champions League Festival in Madrid here.

Here are 10 tweets that sum up the atmosphere perfectly and prove LFC fans are amongst theist football fans on the planet.

“This car cost £40 and it’s going to Madrid” #LFC pic.twitter.com/tITFXNBCTa

Fucking into these, Reds ✊ pic.twitter.com/I8qXZvroNB

This is what it looks like right outside of Plaza Mayor right now ⚽️ #LFC pic.twitter.com/4ON1VJxnux

Look at that. Two teams in the final having a fucking ball and showing some respect.

Reds fans showing Madrid how boss we all are – sensational stuff!

Predictions for the game, tonight, anyone?

The bin challenge in Madrid an only god himself puts it in @Robbie9Fowler #Madrid pic.twitter.com/1c1vb1IhB5

Just some Liverpool fans on their way to Madrid sharing a beer…….. on the motorway #LFC #ChampionsLeagueFinal #UCL #YNWA pic.twitter.com/SwaCvadKFh

Some fans we had on board @flyethiopian for tomorrow's #UCLfinal in #Madrid between @LFC & @SpursOfficial. We can't take sides as we're flying fans from both clubs, so may the best team win!!! with our partner @FlyACC #UCL #ChampionsLeagueFinal pic.twitter.com/yxn5M3RyNQ