11 HUGE Summer gigs you can't afford to miss - The Guide Liverpool
Contact Us Advertise with The Guide Our Video Services Follow us: 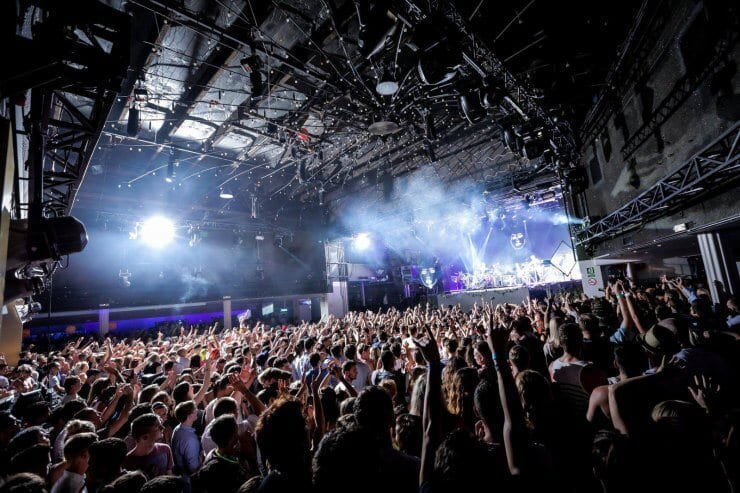 Whether you’re an indie rocker, pop princess or a funk fiend, there’s an unmissable gig for you this summer.

British Summer Time is nearly upon us and festival season is well underway with the likes of Threshold, Smithdown Road Festival and Sound City kicking things off in Liverpool. Summer 2018 is promising to be one for the musical record books with a whole host of world beating concerts coming to our doorstep. Our Alex has rounded up 11 of the best to suit all musical tastes, all you have to do is pick your fave!

1 – An Evening At The Races, Aintree and Haydock Racecourse

Aintree and Haydock Racecourses have put on some really special events of the previous summers, and this year is no different. Having been treated to Gabrielle already this year, An Evening At The Races’ returns with World Cup sing along favourites The Lightening Seeds on 18th May, 90s Garage legend Craig David on 15th June and the extrovert judge from The Voice, Paloma Faith on 10th August. Tickets here. 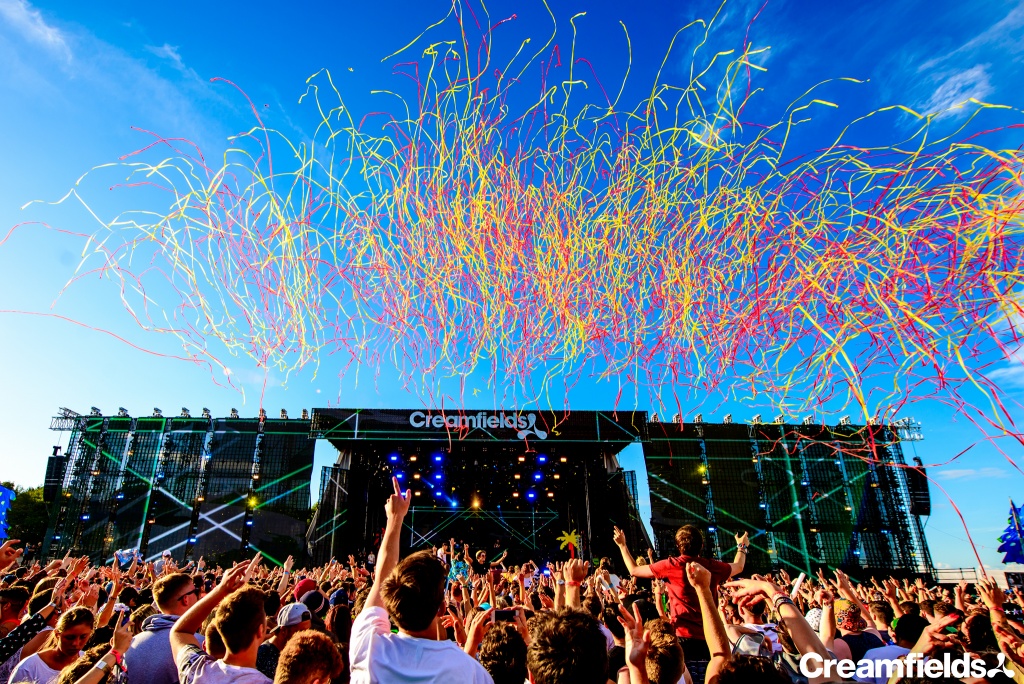 Possibly the largest festival export of the area, Creamfields is an internationally known EDM festival that has lead the way for many more like it in recent years, however Creamfields will always be one of the founding fathers. Taking place from 23rd to 26th August 2018, this year’s line-up features Sigma, Rudimental, Groove Armada, Diplo, Faithless, Fat Boy Slim, Annie Mac, Chase and Status…need I go on? Head to the official website here to stay updated. 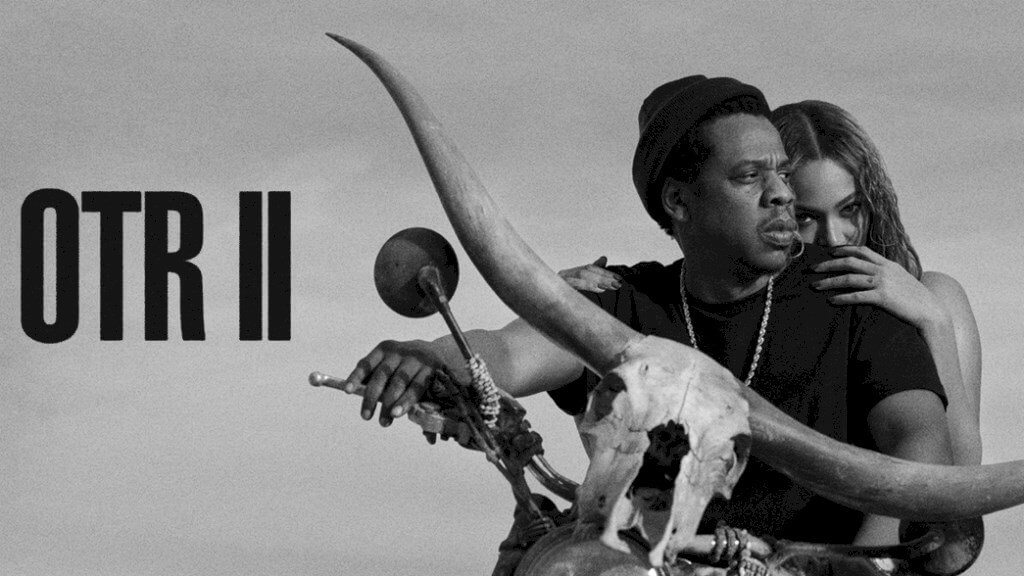 Just under an hour down the M62 is our northern sibling, Manchester, home to Manchester City’s football ground, the Etihad Stadium. The summer concerts on offer this year are mind blowing, including Rock icons, Foo Fighters on 19th June, British Pop sensation, Ed Sheeran on 27th May and American superstar Taylor Swift on 8th June. However, the big hitter on the global stage this summer is the celebrity power couple, Jay Z & Beyoncé, who hit the world road for the second time for a tour that has become iconic and will go down in history. The history books are just an hour away on 13th June. Check out tickets for all events here. 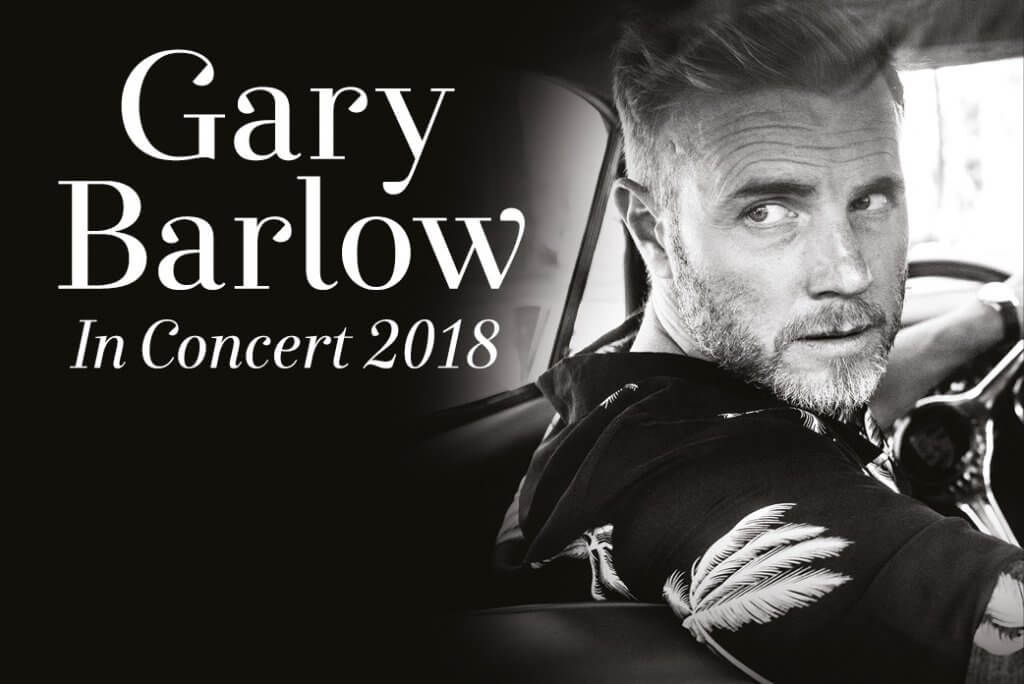 If we just head a few miles south, into the countryside, we stumble upon the beautiful natural reserve that is Delamere Forest. The location has been used for many open air concerts in the past and the tradition continues this summer. Billy Bragg kick things off on 8th June, followed by everyone’s favourite Take That star, Mr Gary Barlow on 9th June all to be capped off on 10th June once again by glamour queen, Paloma Faith, who is also part of Haydock Racecourse summer series. Get more info and tickets and now.

Our own arena wasn’t going to let us down when it comes to competing with the big boys over the summer season. On 21st June the Liverpool Echo Arena brings the ever flamboyant, Katy Perry to the city for a show that no one will be able to ignore or forget in a hurry. Perry is known for her outrageous costumes, sets and performance style as well as being shot to that extra level of stardom through being an outspoken judge on American Idol. Expect to be covered in a lot of glitter by the end of the night! Get your tickets now. 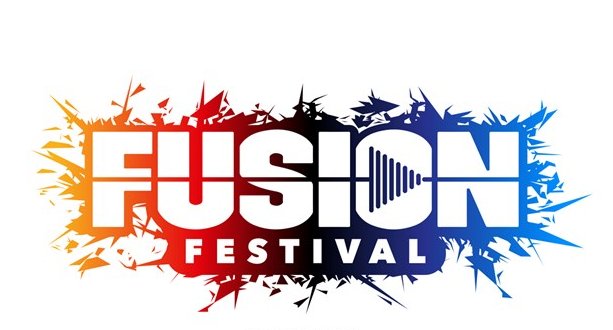 When you consider that Fusion Festival has only been going since 2015, it is very impressive that this has become one of the UK’s biggest Pop Music Festivals. Returning to the Otterspool Promenade on 1st and 2nd September 2018, already lined up this year are dance legend David Guetta, Jess Glynne, Shawn Mendez, Zarra Larsson and James Arthur . Keep up to date and get your tickets here.

Of course this list wouldn’t be complete without our very own open-air festival that takes over the cities biggest park over the weekend of 21st and 22nd July. The festival just grows and grows year on year with the 2018 edition featuring headliners Example and Haçienda Classiçal as well as huge names like Wiley, Stefflon Don and Tim Westwood, you get a hell of a party for your £5 ticket! Get yours and go VIP here.

If Katy Perry isn’t the arena show for you this summer, then just pop down the road to the Manchester Arena as it hosts 3 blockbuster shows in the coming months. First up is arguably the biggest male solo singer in the world right now, the man of the woods himself, Justin Timberlake on 1st and 2nd of July. Then the 90s Pop Princess, Britney Spears, makes a return to our shores on 18th August before the summer is closed off in early September by the Arctic Monkeys, arguably the biggest band in the world right now, on 6th and 7th.

Thursday 19th July will see a living legend perform at Chester Races. Sir Tom Jones will perform at a one-off, open-air event that will see the global star wow crowds with his classics such as It’s Not Unusual, Delilah and What’s New Pussycat. This is your chance to have a special day out topped with an extra special evening accompanied by an artist who is straight from the days of the greats, having even performed alongside the King himself, Elvis Presley.

There’s only one place to be on Sunday 8th July and that’s deep in the heart of North Wales as none other than Kaiser Chiefs, The Hoosiers and Toploader take to the stage to rock out at Llanfest 2018. Part of the wider International Eisteddfod Festival of Music, Llanfest 2018 is the big festival finale, and with that line up of indie rockers, it’s sure to be a memorable one. Jump the train down to Llangollen and have fun dancing in the moonlight. More info here.

We’re heading a little further out of the region for this one, but when it takes less than a couple of hours to get there, and after the success of last year, we couldn’t pass on this one. The 18th and 19th August sees Staffordshire transform into a Pop World like no other. Last year had blockbuster stars such as Jay-Z, Ellie Goulding and Pete Tong and we can’t wait for the line-up announcement that is sure to be even better…if that’s possible. Keep up to date and get your tickets here.

Already got your tickets? Which festival or gig are you counting down to?? Drop us a line on Twitter, Facebook or tag us in on Instagram and we’ll share the best on our socials.