11 of the biggest music acts that are going to rock Liverpool in 2017! - The Guide Liverpool
Contact Us Advertise with The Guide Our Video Services Follow us:

11 of the biggest music acts that are going to rock Liverpool in 2017! 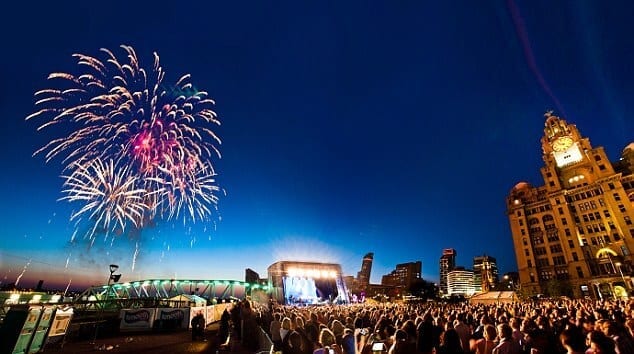 Home › Buy Tickets › 11 of the biggest music acts that are going to rock Liverpool in 2017!

Liverpool is, once again the place to be in 2017 as our city venues line up to welcome some of the biggest music acts from around the globe.

Whether you’re into pop, indie, doo wop, metal or rock, there’s a show happening right on your doorstep this year. Tour t-shirts at the ready, here’s 11 of the biggest Liverpool gigs coming to Liverpool in 2017. 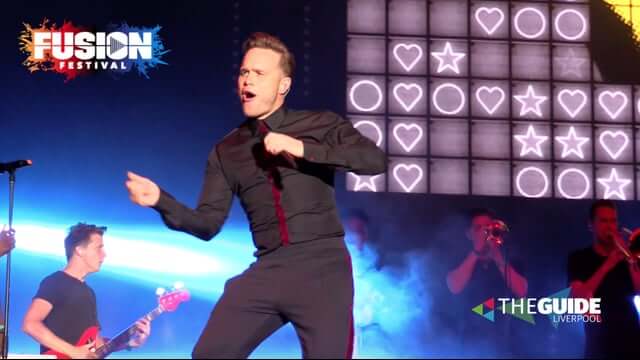 It’s no secret that Olly is a huge fan of Liverpool having headlined Fusion Festival at Otterspool and chose our amazing city to end his ‘Never Been Better’ tour at the Echo Arena in 2015. Well, he’s back again and ready to rock the arena on Thursday 16th March with his eagerly anticipated 5th album ’24 HRS’, said to be the best record of his career to date. Click here to find out more and get your tickets now! 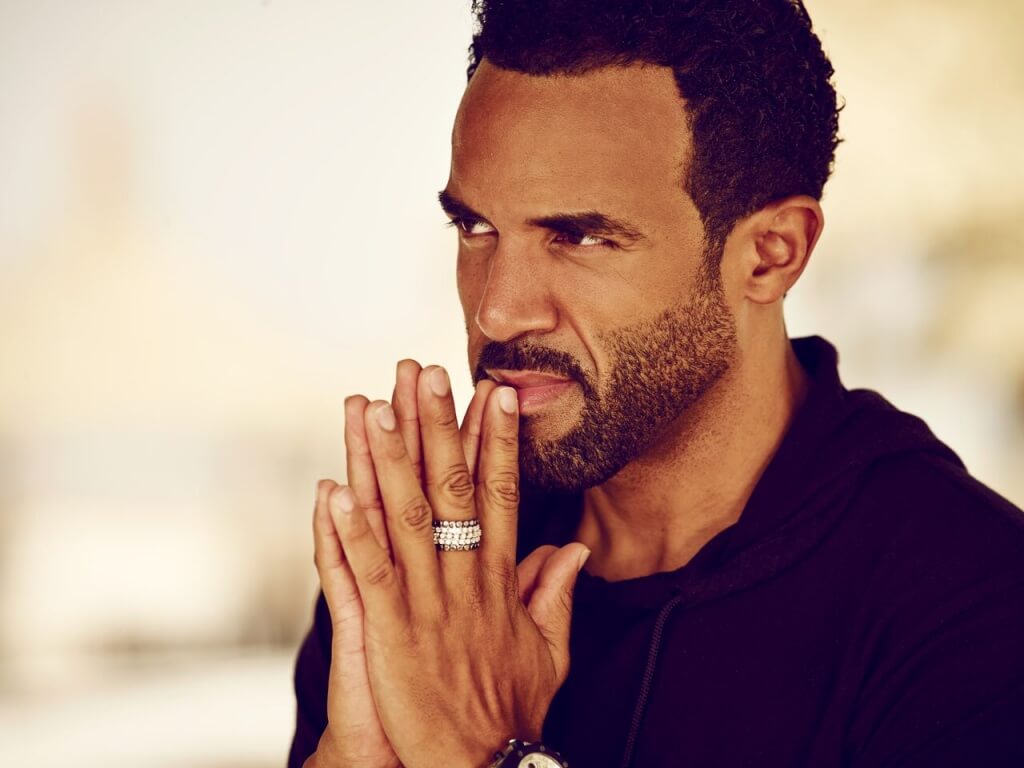 The nicest guy in pop, Craig David also makes a welcome return to Liverpool in 2017. Having sold more than 15 million albums, achieving 16 Top Ten hits and multi-platinum status in more than 20 countries, taking over festival stages (including Fusion) and selling out headline tours in seconds…..it’s official, Craig David is back in a BIG way! Click here to get your tickets for his Echo Arena ‘Following My Intuition’ gig on 18th March.

Click here to watch all the highlights from Fusion Festival including Olly Murs, Craig David, Sigma and The Vamps 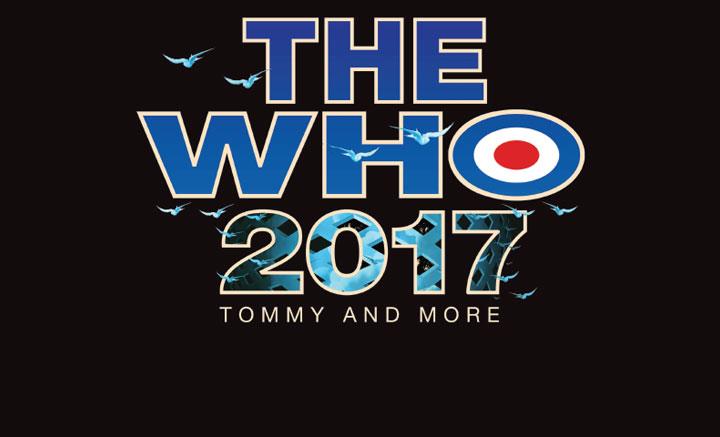 The Who have announced a first full performance of this rock opera since 1989, now that’s what we call highly anticipated! Alongside a selection of classic tracks, the gig will emulate the historic period around Live at Leeds and Woodstock. For Who fans new and old this something special that hasn’t been done by the band or seen by the audience since 1970! Not to be missed! Click here to get your tickets for this April gig and be part of an iconic tour! 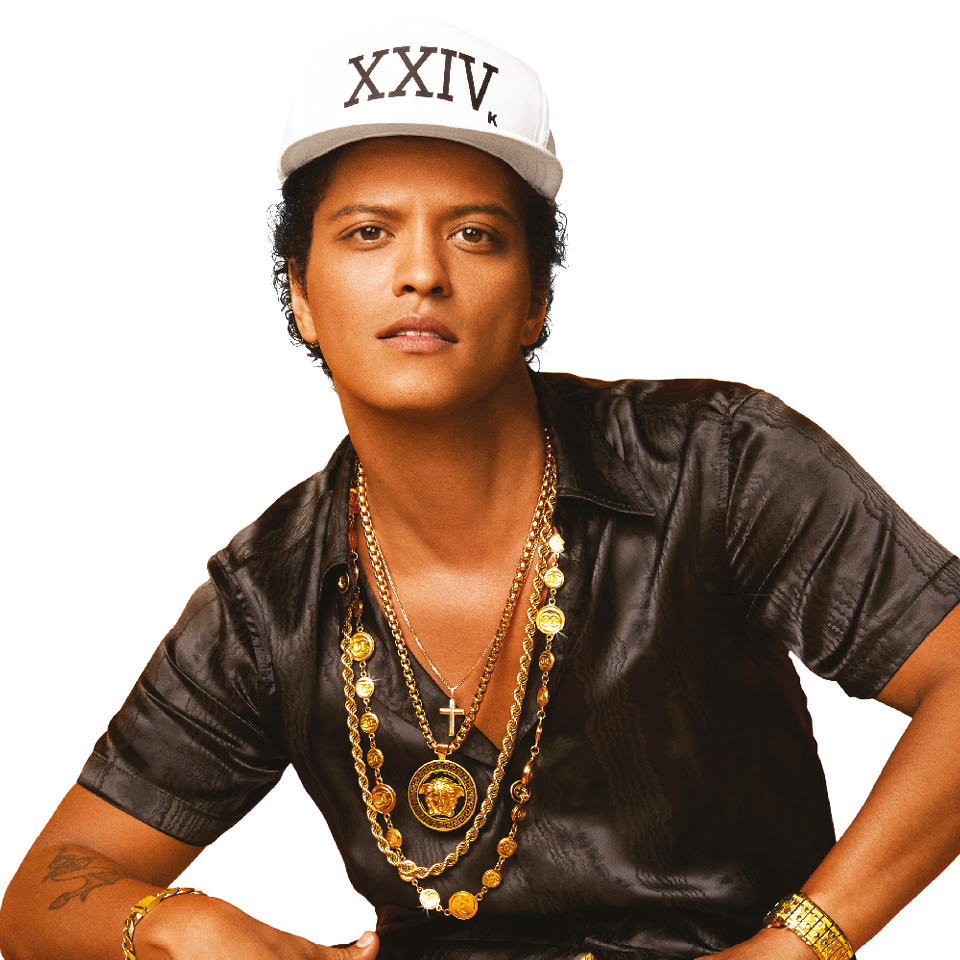 Unsurprisingly our fave Doo-Wop showman, Bruno Mars sold out his 24k Magic Liverpool date in no time! If you’re one of the lucky ones with tickets, we’re well jel! The 24K Magic Tour is going to be one hell of a show with Bruno and band playing no less than 86 dates across Europe and America. Get your fan fix with 9 things all Bruno Mars fans should know here, ahead of his November gig in Liverpool.

Everyone’s fave boyband is heading back to Liverpool after a knock out 2016, and they’re doing things a bit differently. The Vamps believe in giving back to their fans and have set more than 25,000 tickets at an affordable £12.50 making big music gigs more accessible to all. How awesome is that? The lads are also changing things up with their set; ramps, runways and the ‘Brad Pit’, all feature in the 2017 tour alongside a brilliant support act line up. Click here to find out more and get your tickets for this May gig. 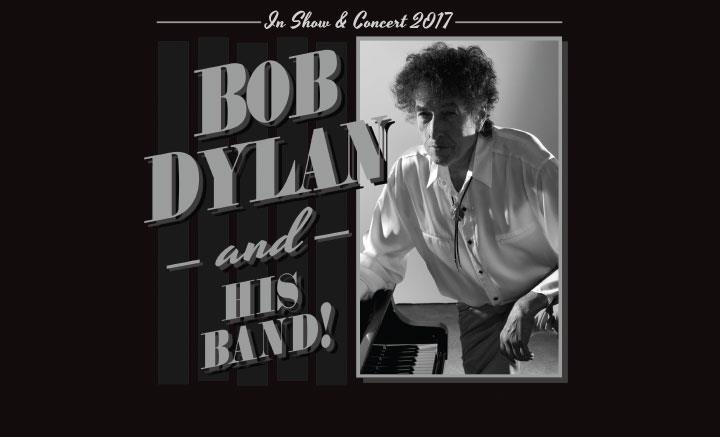 Bob Dylan, one of the most influential singers and songwriters of our time is bringing his band to the Echo Arena this Spring. Following the release of his critically-acclaimed 37th (37th!!!!) studio album ‘Fallen Angel’ the May gig is your chance to experience one of the most important figures in pop-culture history in full swing. Click here to find out more about the tour and to book your tickets. 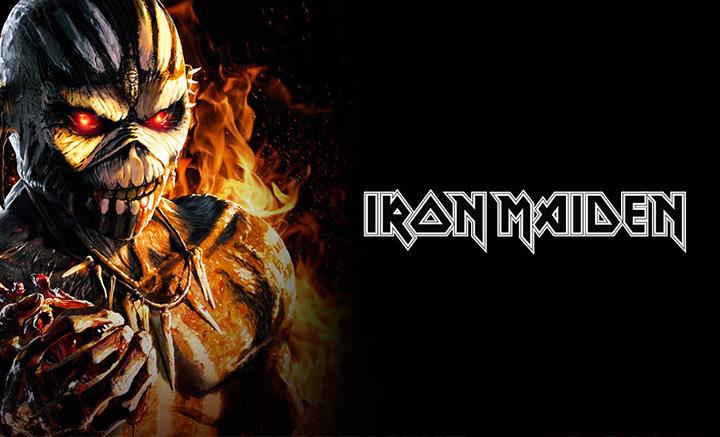 Iron Maiden are bringing their The Book of Souls World Tour to Liverpool, a city they’ve not played since 1990, and they can’t wait to rock the arena. Founding member and bass player Steve Harris said: ” The songs from The Book of Souls album and stage sets have gone down really well and the fan reaction has been amazing. And of course we know our fans appreciate us playing a lot of the older songs too, which we will continue to do.” Metal fans, you cant miss this! Click here to book your tickets now. 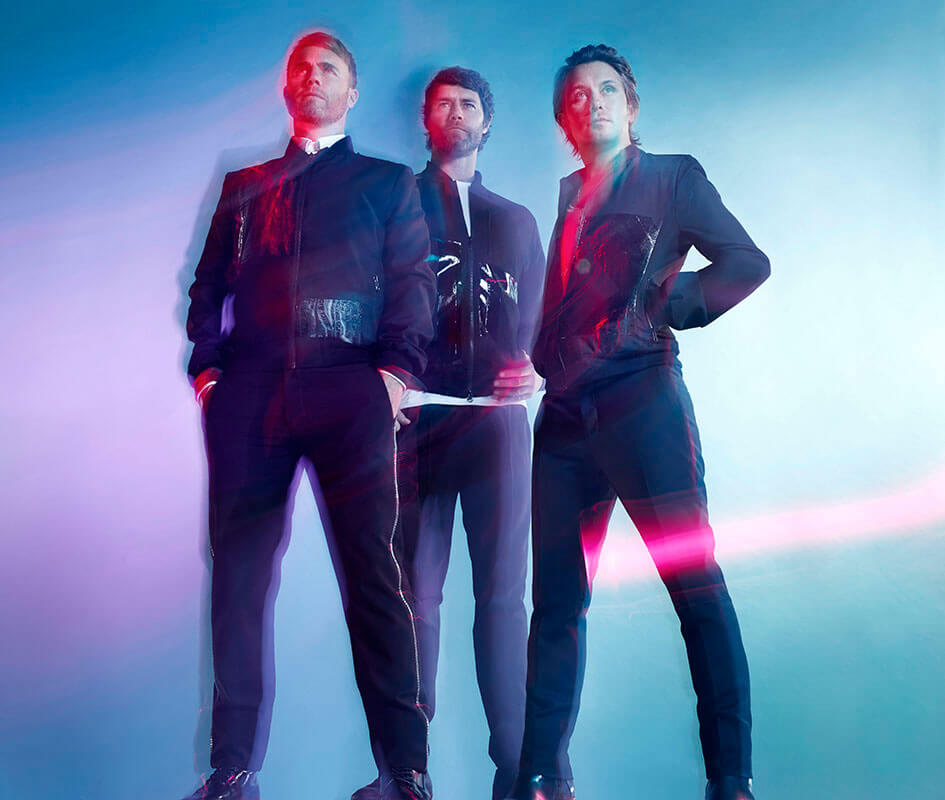 Do these guys even need an into? We’ve never known a buzz about tour news like it, and again, the tickets for Take That’s forthcoming tour ‘Wonderland Live’ at the Echo Arena, flew off the shelves in seconds. There’s limited availability for the two May dates, 22nd and 23rd. Mark, Gary and Howard are pro’s at keeping fans guessing with their arena gigs, and Wonderland promises a unique experience with a brand new layout. Click here to get your tickets and don’t forget to download ‘Wonderland’ the album in March to be word perfect for the gig! 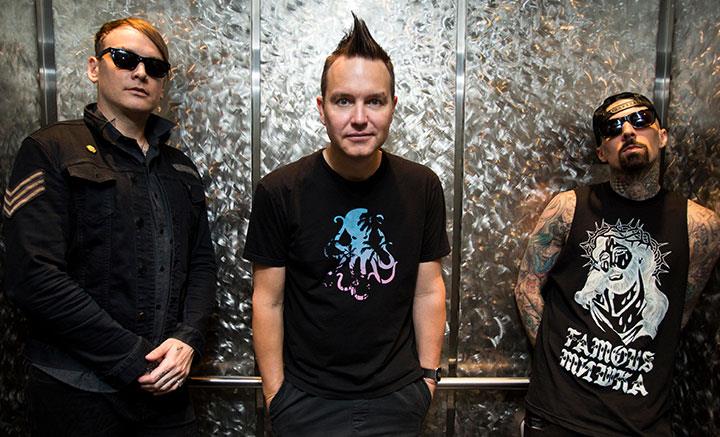 One for the rockers! Blink 182 will be kicking off summer in Liverpool with a July 15th gig at the Echo Arena. Fresh from the success of their number 1 UK and US album ‘California’, fans will be treated to a phenomenal track list that includes cult favourite  ‘Bored to Death’. Click here to find out more and book your tickets here. 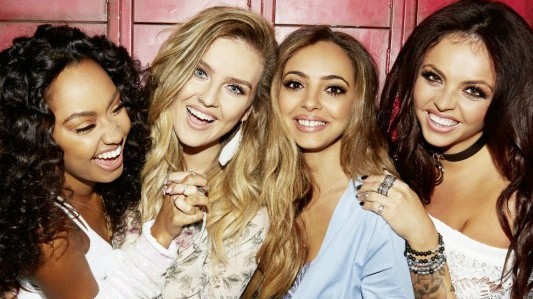 QUICK! Little Mix have added a third extra date to the Liverpool leg of their ‘The Glory Days Tour’ on October 16th. We all know those tickets aren’t going to be there for long so click here to grab yours and prepare to have no voice left some singing so many hits! These number one selling girl-band have scored half a BILLION YouTube and Vevo hits with their smash hits ‘Black Magic’ ‘Wings’ and ‘Move’ to name just a few, and are bringing the party to Liverpool in 2017. 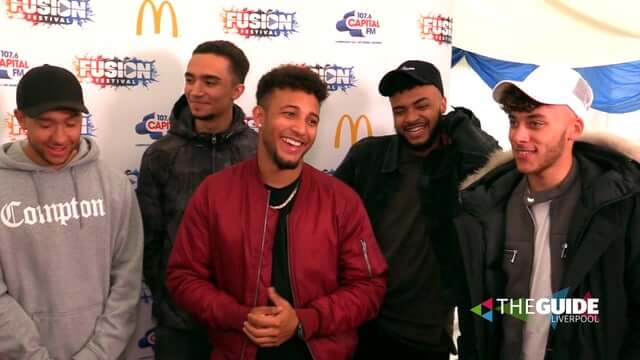 Liverpool’s own boyband, Mic Lowry return to the city for a one off gig at the O2 Academy on February 18th, fresh from supporting Justin Bieber on his 37 date European leg of his 2016 tour. Billed as one of the most exciting British bands today, Mic Lowry have amassed an incredibly loyal fan base and received major support from BBC Radio 1 Xtra. Click here to get your hands on these tickets asap!

Who’s number one on your tour list for 2017? We want to hear how many Liverpool gigs you’re going to and we want to see your fan art too! Tweet us @TheGuideLpool or email us [email protected] and we’ll share the best ones on our social media.