11 unmissable festivals to look forward to in Liverpool during 2020 - The Guide Liverpool
Contact Us Advertise with The Guide Our Video Services Follow us:

11 unmissable festivals to look forward to in Liverpool during 2020

They’re the feel-good holiday vibes right on your own doorstep, those pencilled-in dates you can’t wait to update in your diary, and the chance to get out and rediscover Liverpool while you find something new happening in the city. We love a good festival in Liverpool!

2020 is set to become a standout year on the local festival scene with everything from local parks pulsating with live music, and inspiration from the arts, to the outstanding annual event that is Aintree, along with some old standout favourites and emerging must-dos in and around the city centre.

It could be the biggest celebration of comic, TV and film the region has ever seen. This year’s Liverpool Comic Con guest lineup is huge with the likes of Elijah Wood, Mickey Rourke, Mellisa Joan-Hart and Steve Guttenberg all appearing at Exhibition Centre Liverpool.

There will be reunions for the casts of American Pie, Fresh Prince of Bel-Air and Sabrina the Teenage Witch whilst comic book legend Flash Gordon will celebrate its 40th anniversary with original cast members.

Expect movie memorabilia, TV sets, gaming zones and plenty of comic book action for all of the family.

It’s the world famous event that gets everyone watching and you won’t find an atmosphere quite like the three thrilling days at Aintree racecourse – and backing winning race horses is only part of the action.

This iconic date in the local and international calendar sees Grand National Thursday combine four races with a showcase of north west sports champions past and present. Friday’s Ladies Day is all about the girls a simply fun and fabulous celebration of fashion with big prizes to be won. And of course, Grand National Day itself which is watched by 600 million viewers and your chance to back one of 40 race-horses ready to make their way to that historical finish line!

After 10 years, this will be the final Threshold Festival as we know it – but certainly not the last of this inspiring music and arts initiative. The event bridged the gap between burgeoning artists, undiscovered creatives and decision-makers in the industry, bringing Liverpool’s talented community of academics and enthusiasts to The Baltic Triangle.

This year, Threshold put the question of the festival’s creative future to the community themselves, with a series of guest panels, open-forum discussions and non-stop inspiration from 6pm-2am.

Find out more about Threshold 2020 here.

There’s a buzz on stage like no other when the ultimate festival of music hits Liverpool!

Sound City is a celebration of sheer talent on stage with a host of emerging local and established Industry names brought to the music-loving doors of venues throughout the Baltic Triangle.

Take a walk for around for inspiration and take your place with this year’s headliners Pale Waves with The Blinders, Charlatan’s frontman Tim Burgess, breakout star Jamie Webster, The Mysterines and Stealing Sheep, among some of the acts set for what already sounds like an an absolute belter of a line up to us.

It’s the night when Liverpool takes to the streets to discover a whole world of thought-provoking interactive art, performance and exhibitions ’til late in venues, galleries, hidden nooks and new attractions across the city centre.

A free celebration of culture, and an invitation to engage with the city from a completely new perspective as part of the National Festival of Museums at Night, this year’s event explores the theme of Home. A specific place, group of people, feeling of belonging or a memory of both, how and where do we find that unmistakeable feeling? 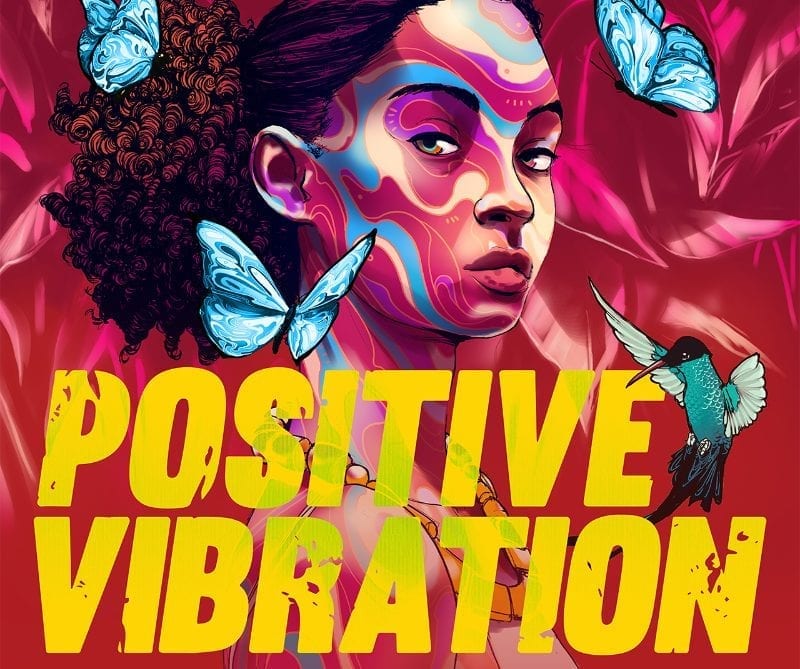 This award-winning free festival of African and Caribbean music and culture welcomes families and friends over two-days of friendly and unforgettable celebrations. And you just try sitting this one out – because live sets from acclaimed musicians, vocalists and DJS at Africa Oyé has everyone on their feet!

Don’t just pick a day set aside the weekend, because you won’t run short of food, drink and delicacies to try and as you wander from away from the stage you’ll find Africa Oyé village filled with traditional arts, crafts, workshops and stalls from 12.30-9.30pm. 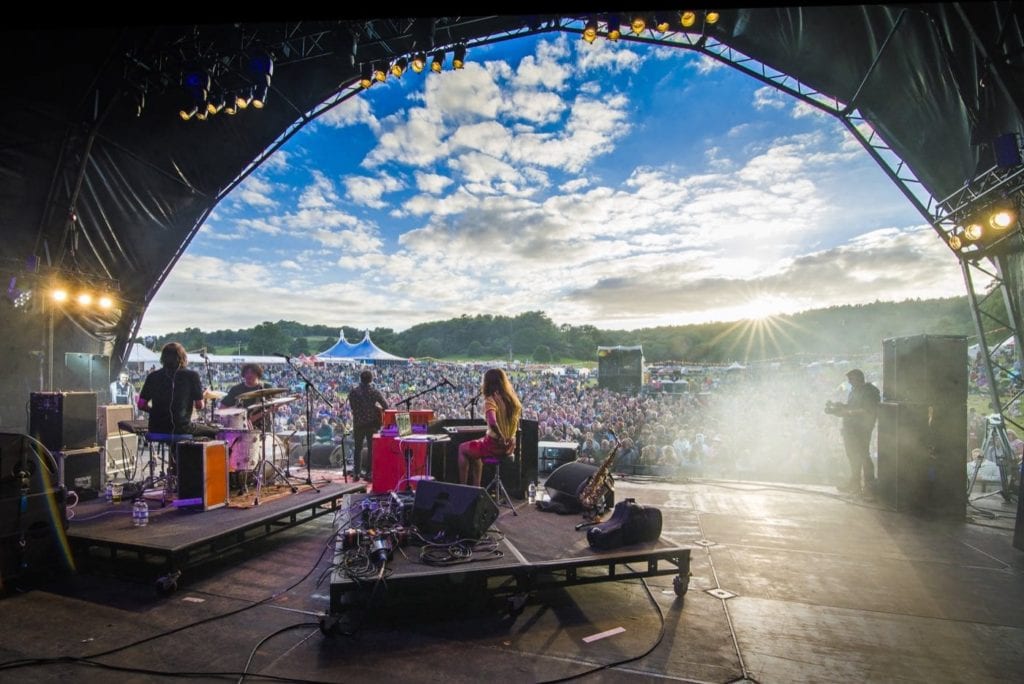 Remember the last school disco you went to in the 80s? That compilation cassette you still hold onto? Your special playlist for when it’s Saturday night and you’re just getting started? Now imagine some of those tracks and the artists you love, live on stage in Wavertree. 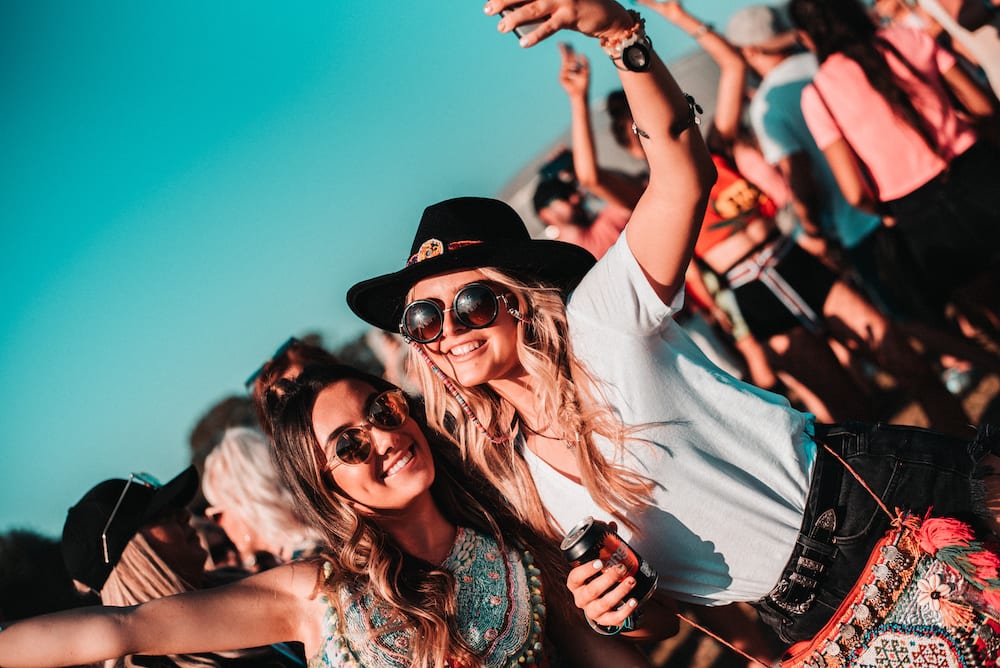 This is set to be a summer event we’ll never forget featuring a 50-piece kaleidoscope orchestra, three stages of stunning live performances with set-lists featuring incredible vocal performances, and some of the biggest tracks in dance music, along with 20 of biggest DJ names behind the decks.

Last year’s inaugural show attracted an astounding 35,000 visitors, and this year Cream Classical in the Park returns with what promises to be a unique and unmissable moment.

Find out further details about Cream Classical in the Park here

Pack a picnic, leave the car at home and get ready for the eighth year of LIMF! Huge headliners, new music to discover and emerging talent well-worth paying attention to is all yours for the taking at this year’s Liverpool International Music Festival with recent lineups including Nile Rodgers & Chic, Sigma, Ella Eyre, Yxng Bane, Maverick Sabre and many more.

In addition to music, LIMF also has all you could ask for in terms of delicious food and drinks stalls along with lots of fun activities for the family.

Find out more about LIMF 2020 here 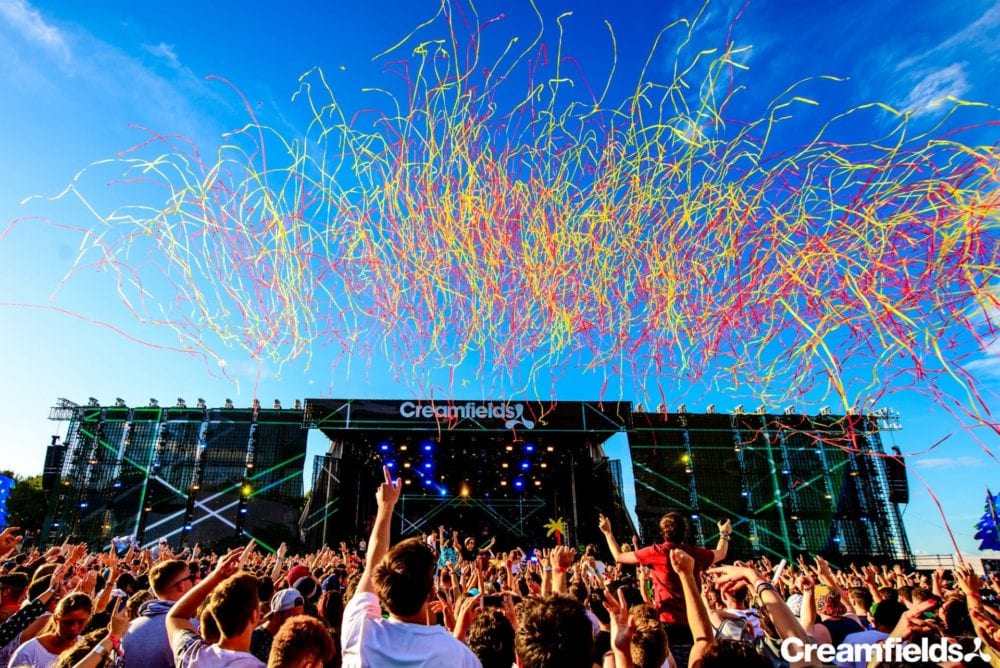 It’s a Liverpool institution and an unbeatable experience for anyone who loves to party…which just about covers everyone, right? Grab your sunnies, wear your wellies with pride and get ready to dedicate yourselves to a few nights at Daresbury as it becomes the home of Dance music!

This year’s headlining acts so far include CamelPhat at Steel Yard on Sunday, Pendulum Trinity at Creamfields arena, and on the South Stage, Armin Van Buuren on Saturday.

Find out more about Creamfields 2020 here