15 things happening across Liverpool this weekend (15-17 October) - The Guide Liverpool
Contact Us Advertise with The Guide Our Video Services Follow us:

The weekend’s definitely got a bit of an autumn walks and pumpkin picking kind of feel to it.

But if you’re looking for something less outdoorsy or an event to go along to, then here are 15 things going on in and around Liverpool you might like to try …

Go to a gig at the new Mrs Danvers Deco Bar 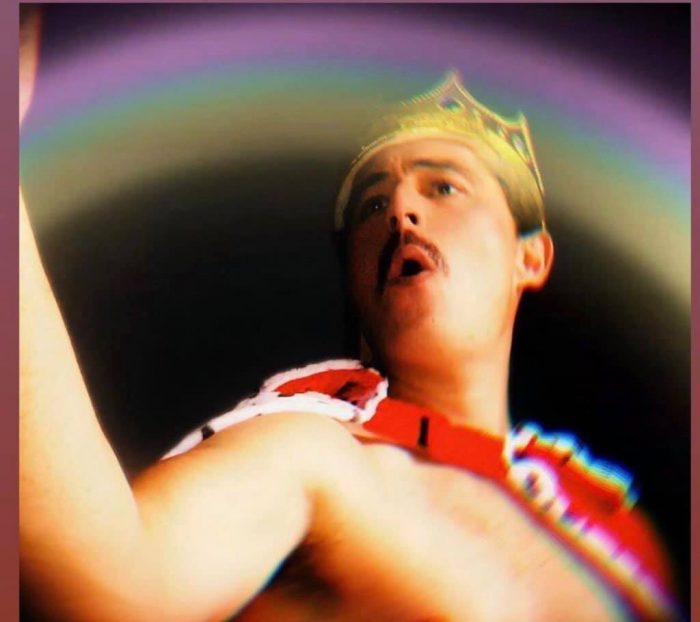 Mrs Danvers Café has relocated to a fantastic new venue in Gildart Street in the Fabric District and, as well as the legendary afternoon teas in the vintage room, it’s got a line-up of live events happening. This Saturday Dominic Bassnett, frontman of The Jackobins, does a tribute to Freddie Mercury and Elton John gig. £10 entrance, from 7-11pm. 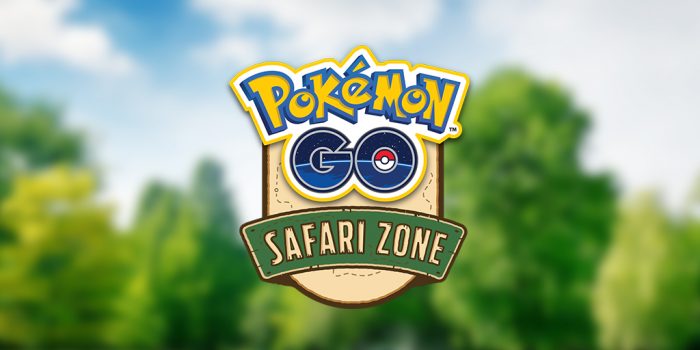 Keen Pokemon fans will be heading to Sefton Park this weekend – Friday 12-6pm, and Saturday and Sunday 10-6pm – for an unmissable augmented reality experience for all the family. It’ll be the UK’s biggest ever Pokemon GO event so trainers can get gaming, find photo opps and pick up some giveaways. 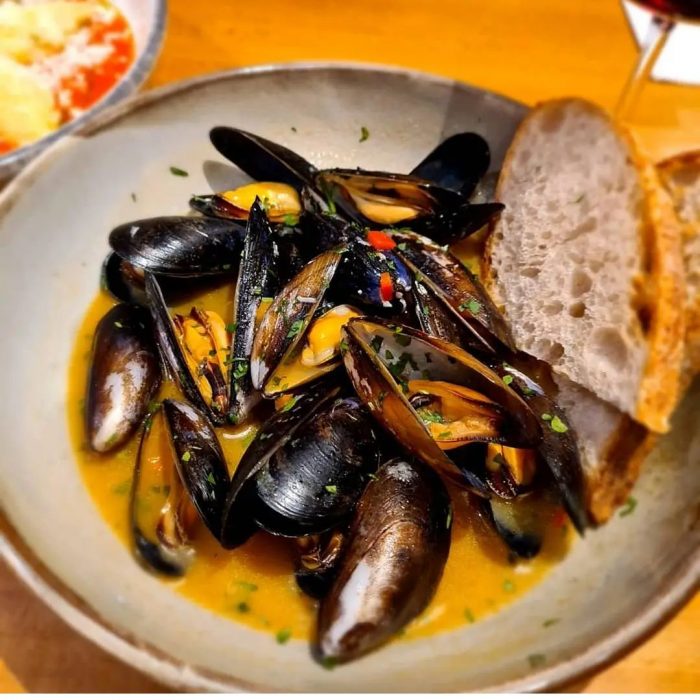 La Famiglia on Stanley Street is well worth a visit for authentic homemade Italian dishes with a Sardinian influence. It specialises in pasta and steaks, and the desserts are absolutely gorgeous – try the pistachio or Nutella tiramisu or La Famiglia’s special seadas, Sardinian cheese and honey pastries. Sounds quirky, tastes amazing.

Dracula at the Playhouse 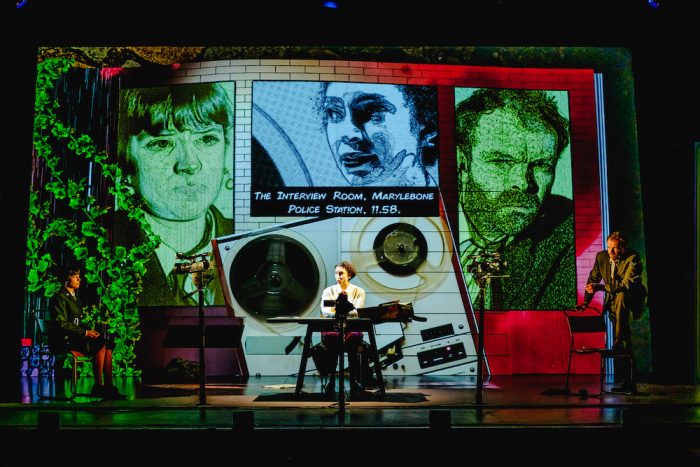 Prepare to get some serious chills with this new version of the classic gothic vampire tale, retelling the events of Bram Stoker’s novel from a new slant. Dracula: The Untold Story unfolds on stage as a live graphic novel, and it’s going to be edge-of-the-seat stuff for horror lovers. Be quick though because the run ends on Saturday.

Oktoberfest at Camp and Furnace

Get your massive steins swinging because Oktoberfest is on this weekend at Camp & Furnace and they’re going all-out to bring a bit of Munich madness to the Baltic with live music, DJ Heidi Sausage, beer hall tables and benches and loads of German beers and food.  And good news if you can’t make it this weekend, because it’s back for an extra night on November 6.

My White Best Friend – North at the Everyman 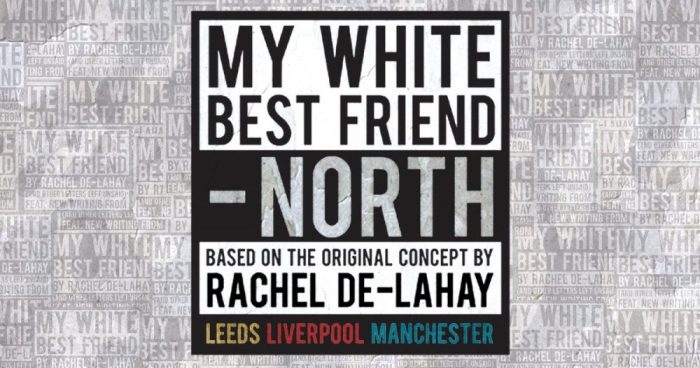 Based on the original concept by Rachel De-Lahay, My White Best Friend – North features a series of powerful personal and political letters by writers of colour from Liverpool including Levi Tafari and Dominique Walker, written and sealed and read by a cast of actors for the first time on the night. This Friday and Saturday, 7.30pm.

Boogie Events take over the decks and the dancefloor for a night of partying under the crystal chandeliers at Tres on Temple Court. This is definitely one for cocktails and dancing shoes, with tunes from DJs Millie Manning, Imogen Stanton, Sean Halliwell, Max Goodman, Laasty, Lucia Cors and Oli. 8pm-3am.

Black To The Future at 24 Kitchen Street 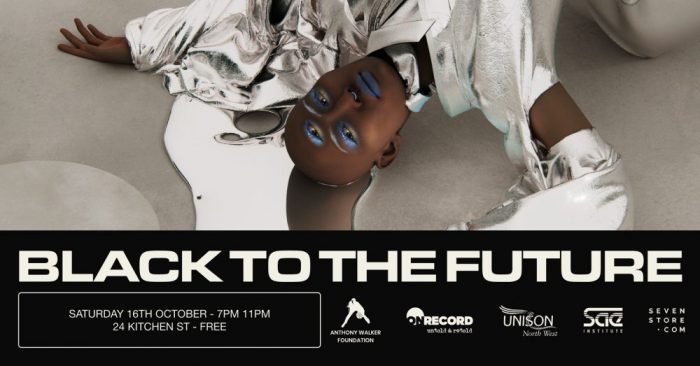 A free event on as part of Black History Month, Black to the Future is a discussion featuring some of the city’s biggest names in music, sport and activism including Ngunan Adamu, Kai Griffiths, Dominique Walker, Kof, and Mic. Lowry. On Saturday, 7pm start. 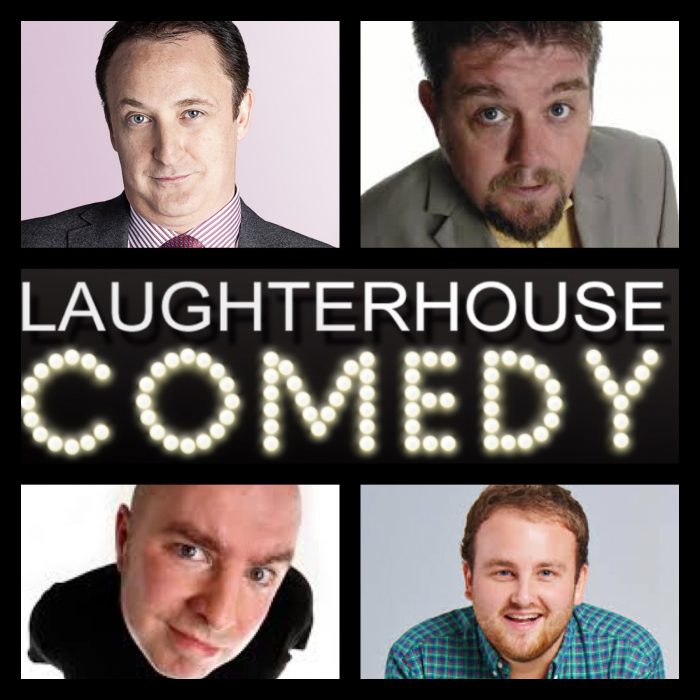 We could all use a few more laughs so rely on Laughterhouse Comedy to sort that with a fantastic line-up this weekend. Friday and Saturday, join MC Neil Fitzmaurice and comedians Chris Cairns, Andre Vincent and Pete Johanson, at the Slaughter House on Fenwick Street. Doors at 7.15pm.

There’s games, games and more games everywhere you look at Roxy Ball Room so you’ll never be short of something to take on your mates at whether it’s beer pong, bowling, shuffleboard, ping pong, pool or Roxy golf. And you can grab pizza, full or by the slice, while you’re at it plus signature cocktails and beers. 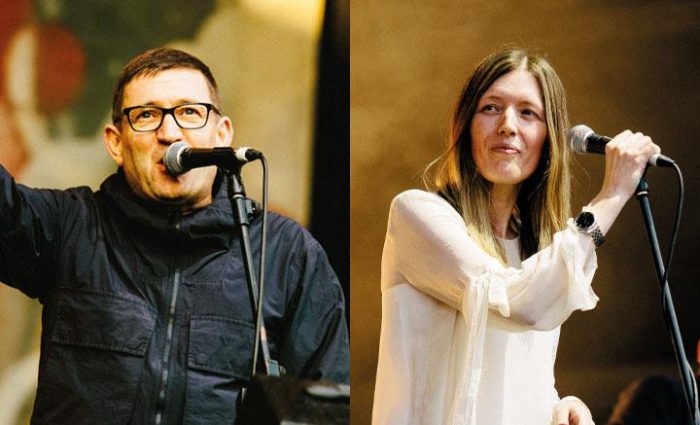 For everyone who remembers Paul Heaton and Jacqui Abbott from back in the day with Beautiful South, or the albums they’ve put out as a pair since, Saturday’s concert at the Arena will be a special one. It’s third time lucky for the gig which was originally scheduled for April last year, but it should be well worth the wait.

Watch the footie at The Long Shot, Albert Dock 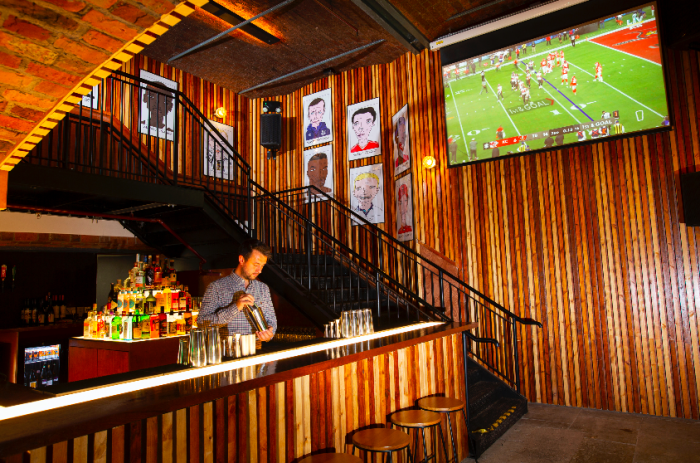 After the international break, footie is back this weekend with the Reds on the early Saturday kick-off against Watford and Everton playing West Ham at 2pm Sunday. Get a table and cocktails at The Long Shot, Albert Dock and watch it all live on the big screens. 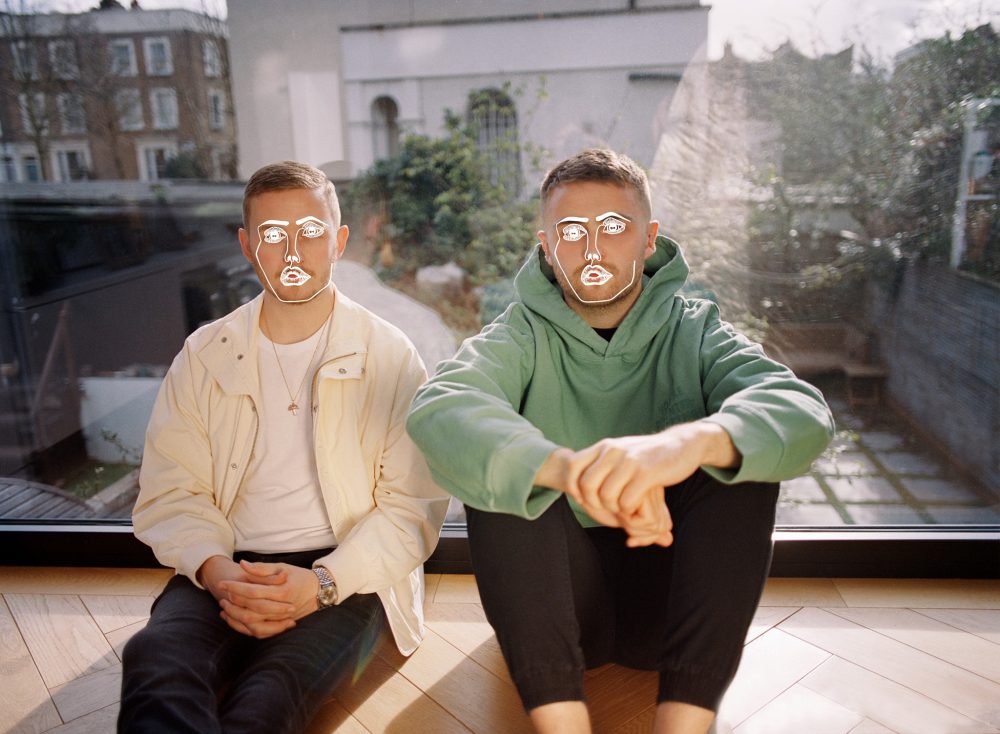 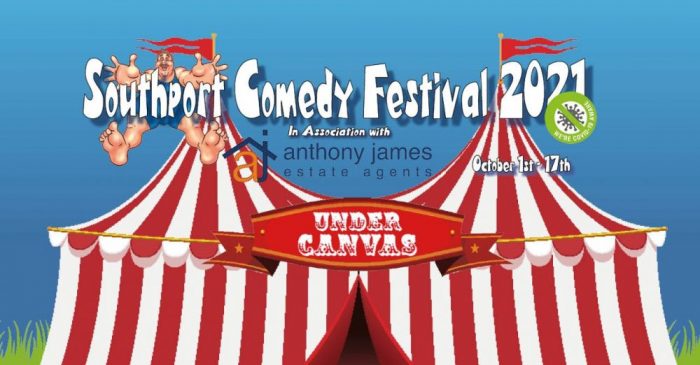 It’s the final weekend of what’s been a fabulous Southport Comedy Festival this year in the marquee at Victoria Park. It’s going out with a bang with Mark Thomas tonight, Disco Bingo hosted by Brendan Riley and raising money for Southport Flower Show on Saturday, and Steve Royle on Sunday.

There’s a glittery boogie date for the diary this Saturday because Liverpool Disco Festival is celebrating its fifth birthday with a party at Camp and Furnace. A huge line-up includes Dave Lee, Jeremy Underground, John Morales, and the LDF orchestra. Pace yourself, it’s 4pm to 1am. You can now book tickets in return for a donation to the Whitechapel Centre.