£4m boost to Liverpool's new network of pop-up cycle lanes - The Guide Liverpool
Contact Us Advertise with The Guide Our Video Services Follow us:

A report to Liverpool City Council’s Cabinet on Friday (5 June) is recommending the fund be created to help the city introduce potentially up to 65 miles of pop-up cycle lanes along seven key routes across the city.

The first branch covering two miles has now been established on West Derby Road – along the eastern corridor into the city centre – and the council’s highways team have now identified the remaining routes.

Liverpool’s segregated pop-up cycle lanes will be introduced over the coming weeks and months as a response to the Covid-19 impact on people’s travel plans, with the aim of connecting cyclists to the city’s permanent cycle network 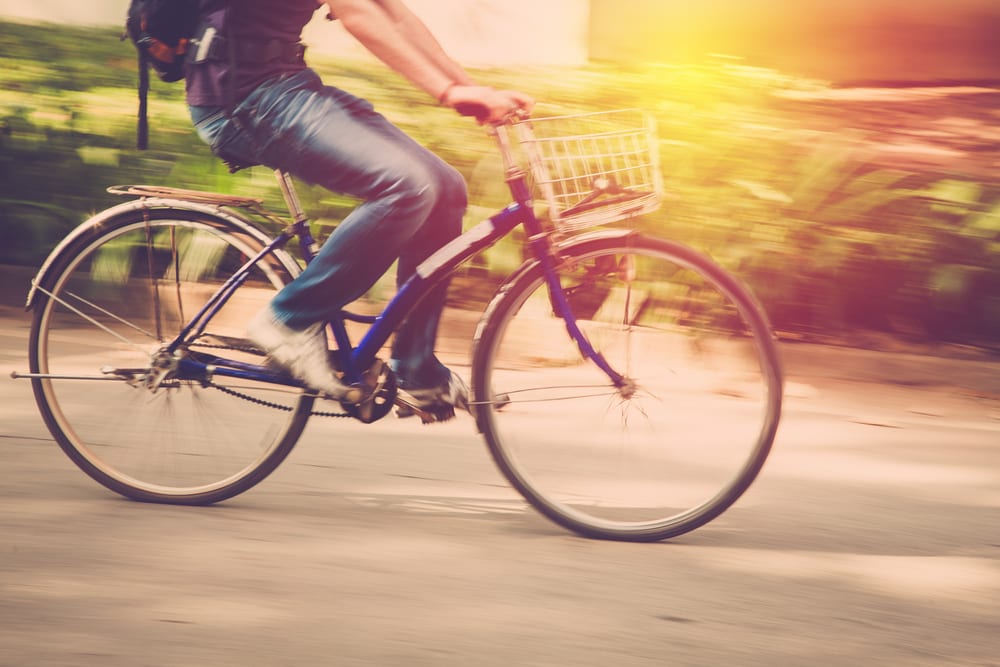 The seven pop-up routes will be:

Funding for the pop up cycle lanes is to be sourced from the council’s highways investment programme and via the Active Travel Grant established by the Department of Transport.

A further £100,000 has been identified to invest in upgrading infrastructure for Liverpool’s existing CityBike hire scheme.

The proposed £4m pop-up cycling fund is part of a wider £15.5m investment in a new phase of Liverpool’s £500m Better Roads programme.

The outstanding £11.4m is to be spent across three phases of highways maintenance and footway repairs along major roads such as Edge Lane and Walton Lane, as well as upgrading nine traffic signal schemes. 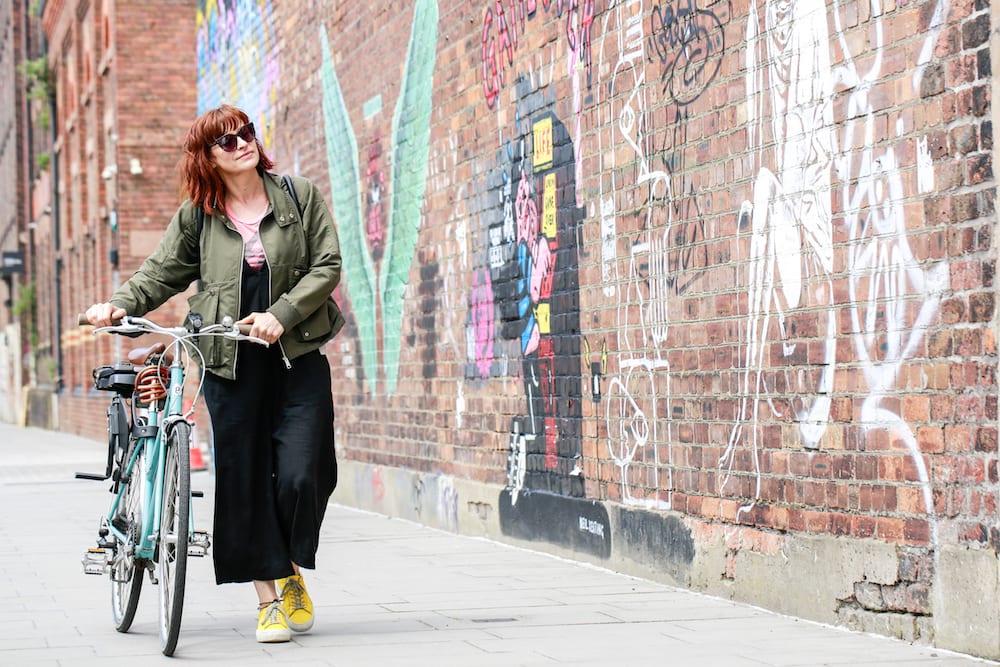 These programmes of works are to be awarded to companies already on the council’s procurement framework system, most of whom are local companies who have signed up to support the council’s local supply chain charter.

In addition to this new £15.5m investment, the council is currently overseeing a £45m upgrade to city centre connectivity and is introducing 11km of new permanent cycle lanes. It is also about to look at expanding its 20mph zones to further improve safety and air pollution.

“Covid-19 has forced everyone to look at how cities can adapt to make it easier and safer for people to cycle.

“In a very short time we’ve started to deliver this new network of pop-up cycle lanes and this level of investment underlines our commitment to ensure this is implemented right across the city.

“I’ve been greatly encouraged by the feedback to date from cyclists – old and new – and I know there are ways we can improve further. Upgrading the CityBike scheme is another step in the right direction and we will continue to listen to see what other opportunities there are to make improvements.”

MORE - 7 expert tips on how to keep your home secure

“I’m delighted that the council is putting so much effort and money into these pop-up cycle lanes. They will greatly enhance the existing network and the new permanent lanes we have been creating. I cycled the West Derby route the other day and found it very safe and easy to use.

“As well as cycling this is a hugely welcome report as we continue to seek to improve our roads to the benefit of our communities and economy. These works will be mainly delivered by local businesses and it’s important we can use our highways investment programme to support local jobs and apprenticeships, especially at such a fragile time for many businesses.” 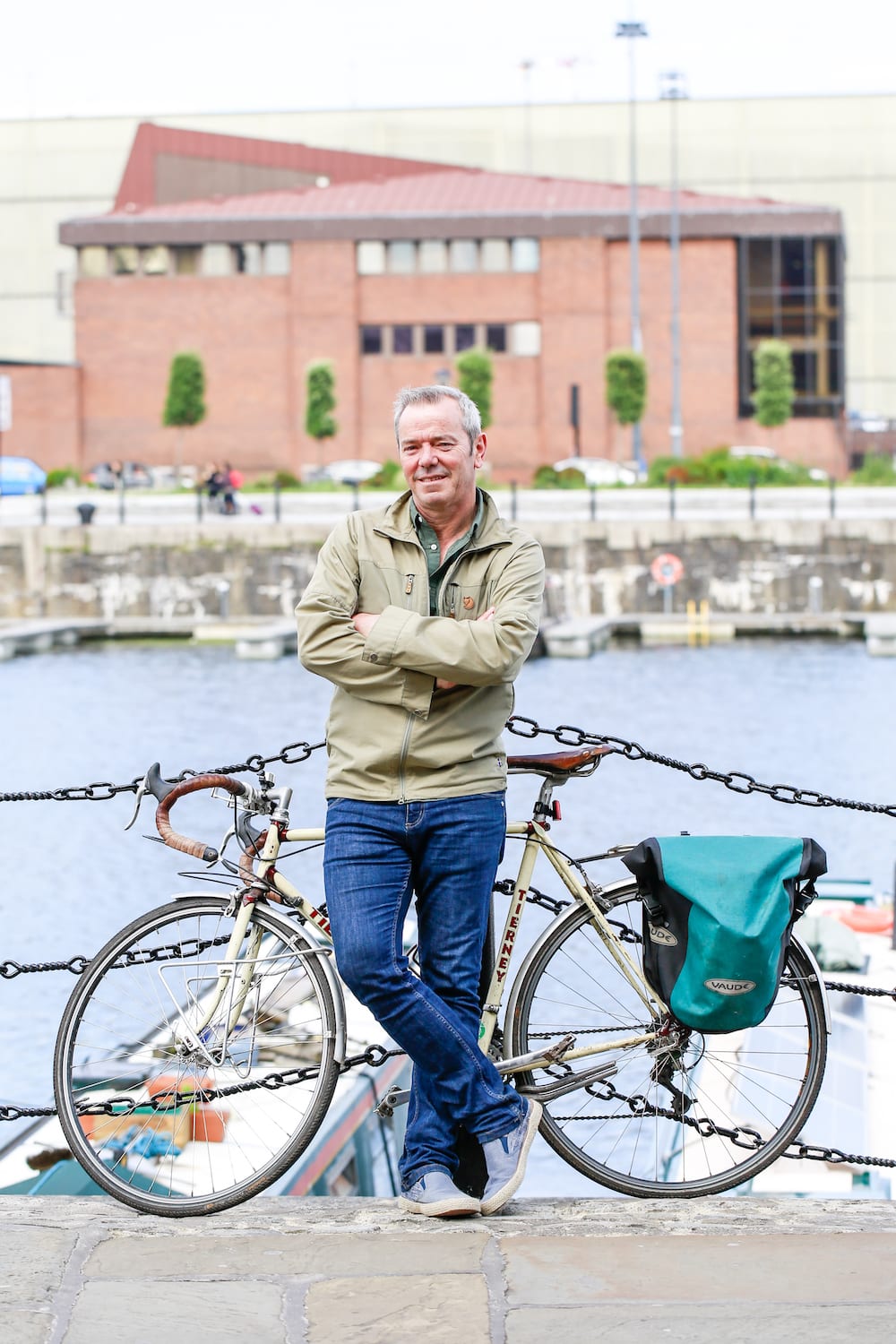 “This terrible disease has meant we had to change how we live our lives overnight. Now it’s time to change the way we live in our city for the future. These pop-up cycle lanes will allow everyone to have a real choice of how to get around Liverpool. It’s also an amazing opportunity to test out the permanent network of cycle lanes that the Mayor has asked me to help create in the next few years.

“This is the moment for every community to rethink, not just the city centre, but our local high streets and our own neighbourhoods. Let’s banish the worst of this terrible pandemic and hold on to the surprising pleasures of lockdown. Safe, quiet streets, clean air and a rediscovered love of the world on our doorsteps. These bike lanes will be a vital part of a new even better Liverpool where people come first.”

To promote cycling in the city the Mayor of Liverpool is inviting councillors, businesses and the public to come forward with ideas on how to improve access for cyclists and pedestrians.

People are encouraged to post their views online here.

They can also ask questions via email at [email protected]