‘Filmmaker’ is such a loaded word – it implies that all I want to do is produce, to ‘make’. To show other people what I’ve done, without any care for their work. But this couldn’t be further from the truth. Any form of art is about expression as much as it is absorbing what’s going on around you.

It’s September – which is the official month of Scalarama, which is an unofficial month of cinema – and I want to tell you about what I’ve found so far on my journey through the Liverpool indie film community, and how – if you so choose – you can join in too.

The Liverpool Small Cinema should be one of the first spots to visit for a cinephile in the city. It’s an extraordinary place – a clear labour of love, a dedication to the exhibition of film of all sorts, and staffed entirely by volunteers driven by their passion. It’s a place whose eclectic interior design is matched only by its progamme – which features well-known flicks like Big, The Wicker Man, Fantastic Mr. Fox, and Groundhog Day, while also introducing lesser-known works of international cinema to Liverpool audiences every week. If you want to know the difference between a Fellini and a Jodorowski, ask a volunteer.

Such is the compactness of the city centre that, just a 10-minute walk away, you can find yourself inside the ever-changing galleries of FACT. In the one building is housed the titular art institution specialising in ‘new media’, as well as an independent Picturehouse cinema. This is the place to go to see the new big budget and independent releases (the latter of which receive little to no airtime in the nearby Liverpool ONE Odeon). There are also weekly events not seen at any of the multiplexes: Discover Tuesdays – which lights up a hidden gem onto the silver screen – and Vintage Sundays – where you can see a piece of classic cinema brought to life.

Keep an eye out for Independent Liverpool’s film offerings too, always quick sellers. Earlier this year in the summer that was outdoor screenings of Back to the Future, Pulp Fiction, Grease (and many others) in the Botanical Gardens, heading into the autumn/winter months we can look forward to Annie Hall and Breakfast at Tiffany’s, and you can enter Christmas with some suitably festive films in the stunning Palm House in Sefton Park – your social lubrication provided at their gin and prosecco bar..

First up is FACT’s Film Night – opening every year in the middle months, and specifically running films only from Merseyside creators. As such, it’s a great opportunity to see what’s being produced contemporaneously by local talent. Participating filmmakers are often in attendance, so it’s possible to quiz them immediately after the screening. If you want to get them talking, I recommend asking them how they came up with the idea for that film of theirs..

The Liverpool International Film Festival (as the name suggests) accepts from all over the world, but – being run by locals Alan Veste and Phil Bimpson – always has space for Merseyside makers. It’s free to enter and attend, and has been screening successfully since 2008 – previously running as the ‘Wirral International Film Festival’ before finding its home over the water.

Finally, Indieflicks. What sets this one apart is its monthly format – which encourages a strong creative community forming around events. Attending its flagship Manchester event earlier this month I met people from the BBC, Channel 5, as well as freelancers and film buffs. This is a group you’ll want to be a part of when it comes to the city – it’ll be expanding to Liverpool starting from November 2nd, hosted by myself at the Small Cinema.

Online groups cater to every (and I mean every) niche imaginable. But if you’re in Liverpool and are interested in film – you might want one that has some sort of geographical centre here, populated by people who live in the area. The Liverpool Filmmakers Hangout is a great example of such a group – it’s on Facebook, but also holds monthly meetups and occasionally screens work by its members. What really gives it its edge is the close community feel, engendered by the regulars – many of whom have been attending since its establishment in 2014 and will warmly welcome any newcomers.

A new group on the block – the Liverpool Amateur Movie Association – is at current a Meetup-only group, though yet to have their first. I can’t say anything as to their record, but if you want to get in on the ground floor of what will undoubtedly be an exciting team of filmmakers, join us at the inaugural gathering on the 25th!

The Liverpool Film Office (LFO) is a unique institution – it was the first independent City Council Film Office set up in Europe (way back in 1989). As they’re part of the Liverpool City Council, they’re able to move expeditiously in securing city services to a producer in need, and much of their advice and support can be secured for free – whatever the size of your production. If you need anything from location sourcing to filming permits, just give them a call (0151 233 0178) or email ([email protected]) and they’ll sort you out.

This next one is a place you can get a bit of hands-on experience in the industry with. Hurricane Films is a production company with a track record of major works, perhaps best known for Terence Davies’ Of Time and the City, and they’ve recently premiered his latest film Sunset Song at the Toronto International Film Festival. Internship positions there are always oversubscribed, but if you send in a CV they’ll strive to give you an interview.

Though budgets are always tight on an independent production, if you want to add a touch of polish to the product you should check out Sam Auguste’s post-production facility at Onomatopoeia. Sam is a veteran sound editor – whose credits include the Harry Potter series – and his facility offers a dubbing theatre, recording studio, and edit suite in the heart of the city on Hardman Street. Ask for his ‘indie film special’ rate..

Finally, and most importantly, the people of the city. The people with whom you’ll share your love of cinema. People who you’ll get to know and perhaps even work with.

The directors, the producers, and actors. The camera operators, location scouts, and casting directors. These are people you need to find yourself. You meet them and they meet you.

My journey through the city’s independent film scene has introduced me to a great number of supremely talented people. People who I’ve worked with in the past and will doubtless work with again in the future.

We help each other because of our commitment to making great films. To contributing to the craft of cinema in each of our unique ways.

Now you can start your own journey.

I hope to meet you soon.

Ryan Garry is a Liverpool filmmaker. His films completed and in development can be found at www.ryangarry.net 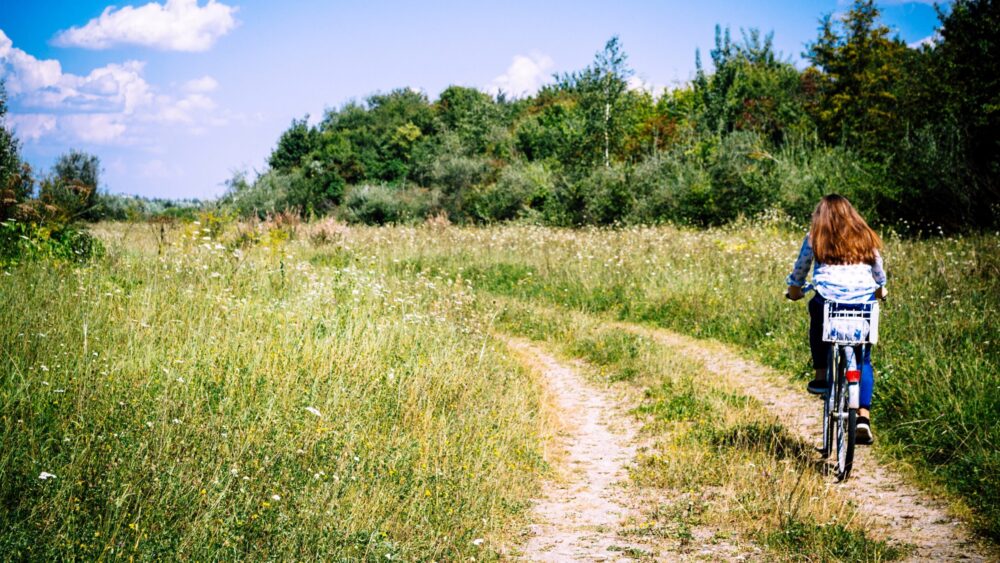 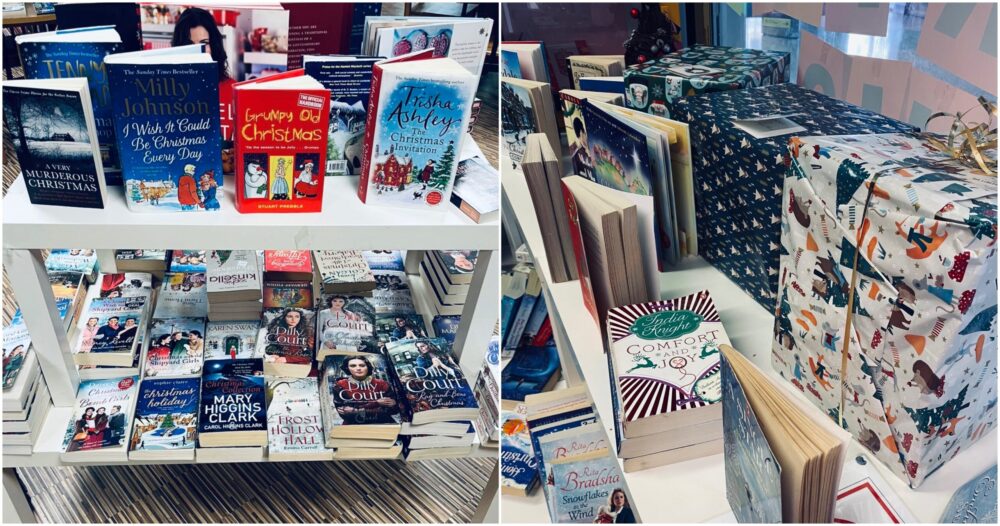