50 Summers of Love to be celebrated in Liverpool during 2017 - The Guide Liverpool
Contact Us Advertise with The Guide Our Video Services Follow us:

50 Summers of Love to be celebrated in Liverpool during 2017 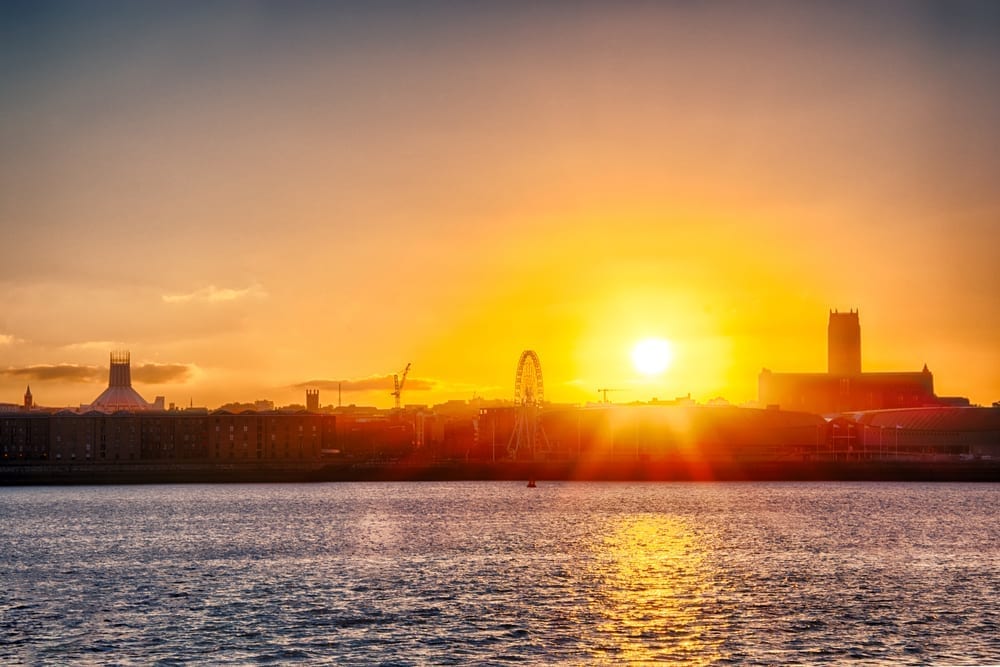 Flowery frocks, daisy chains, groovy tunes and hand holding at the ready…Liverpool is to play host to a season of events and performances marking the 50th anniversary of the Summer of Love!

The summer of 1967 is one of the defining moments in modern culture and creativity. and  in 2017, on the 50th anniversary of the Summer of Love, Liverpool will play host to a season of events, performances and ideas many inspired by the role which the city played in that time.

Liverpool played a big part in the outpouring of cultural energy and creativity. It was the year that Sgt Pepper’s Lonely Hearts Club Band and All you Need is Love were released and the Mersey Sound poetry anthology was published. 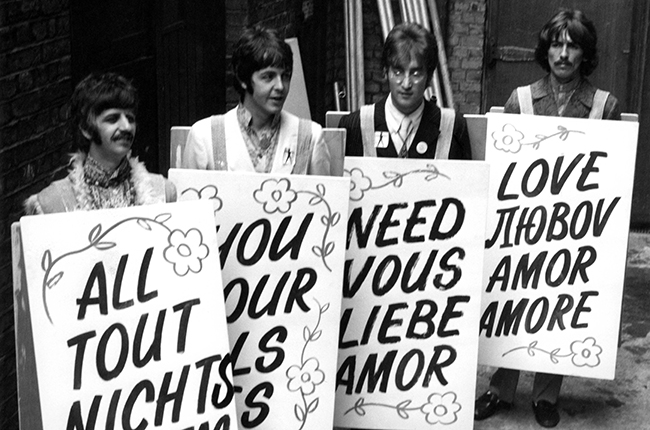 The city also witnessed the opening of the Metropolitan Cathedral. 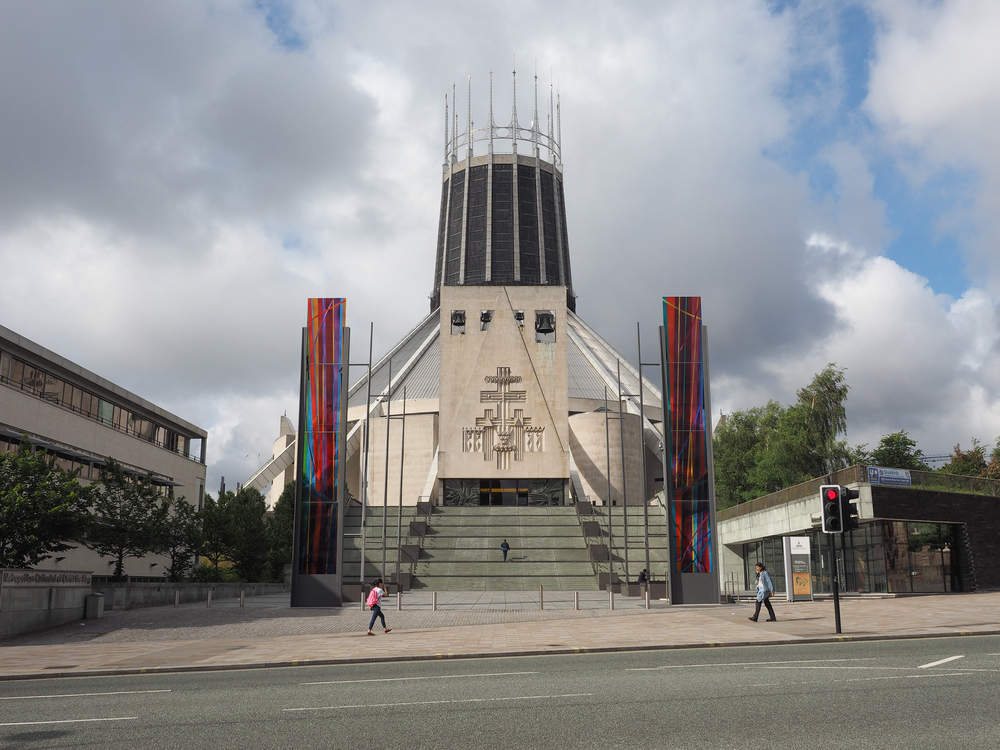 Nationally homosexuality was partially decriminalised in England and Wales.

In response to these landmark events, organisations across the city as diverse as Bluecoat, Everyman, Homotopia, Hope Street CIC, Liverpool Metropolitan Cathedral, Liverpool Philharmonic, Royal Liverpool Philharmonic Orchestra, Sound City and Unity Theatre any many others will be producing works reflecting the momentous year. The programme will be announced in the coming weeks.

Councillor Wendy Simon, Assistant Mayor and cabinet member for culture, tourism and events, said: “1967 was all about creative ambition, risk taking and big ideas. We think that this perfectly sums up the cultural sector in Liverpool, so it felt like a perfect match to take those iconic moments of 50 years ago and reimagine them for today. We want the essence of ‘67 – an acceptance of people and ideas – to course through the veins of the city for the whole of next summer’.” 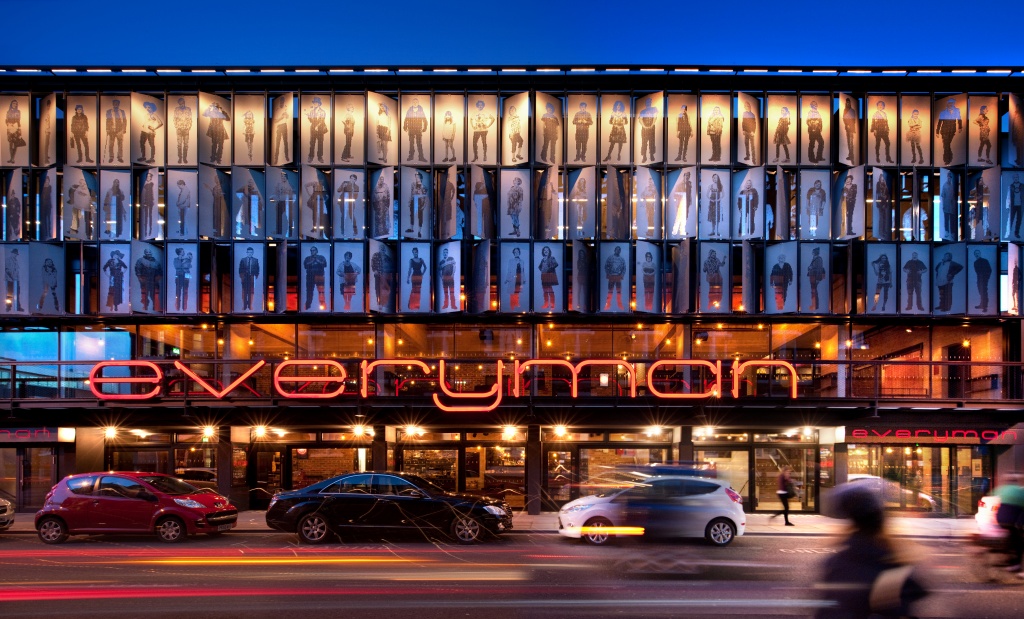 Catherine Marcangeli, partner of the late Adrian Henri, is working with city partners on the celebration of The Mersey Sound. She said “Roger McGough, Brian Patten and Adrian Henri were immersed in the Liverpool poetry, music and art scenes of the 1960s, but their work has also had an impact on later generations, from Paul Weller to Carol Ann Duffy, to John Cooper Clarke. The project isn’t about nostalgia though – we want to revisit their work and introduce them to new audiences too.”

The Summer of Love season will run from May – August 2017. Individual programme announcements will be made in the coming weeks 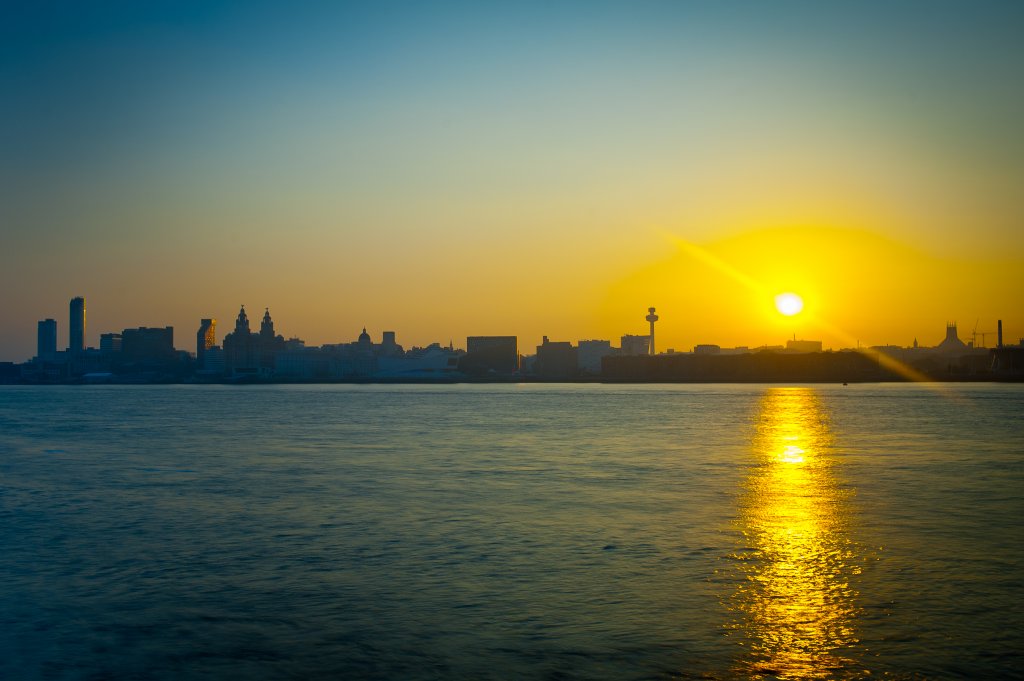