6 current hair trends that will probably seem ridiculous in the future - The Guide Liverpool
Contact Us Advertise with The Guide Our Video Services Follow us:

Now we know what you’re thinking, how aren’t we starting this article with the infamous ketwig? Well that’s a whole other article and you can read that one here.

For now let’s look at some of the other hairstyles that we will no doubt be trying to forget in ten years time.

As scary a thought as it is, most people look back at their hairstyles from a decade before with a bit of embarrassment, so chances are there will be some trends we love now that will make us cringe in years to come.

This got us thinking – what styles are cool now, but could be seen as utterly ridiculous in the future? 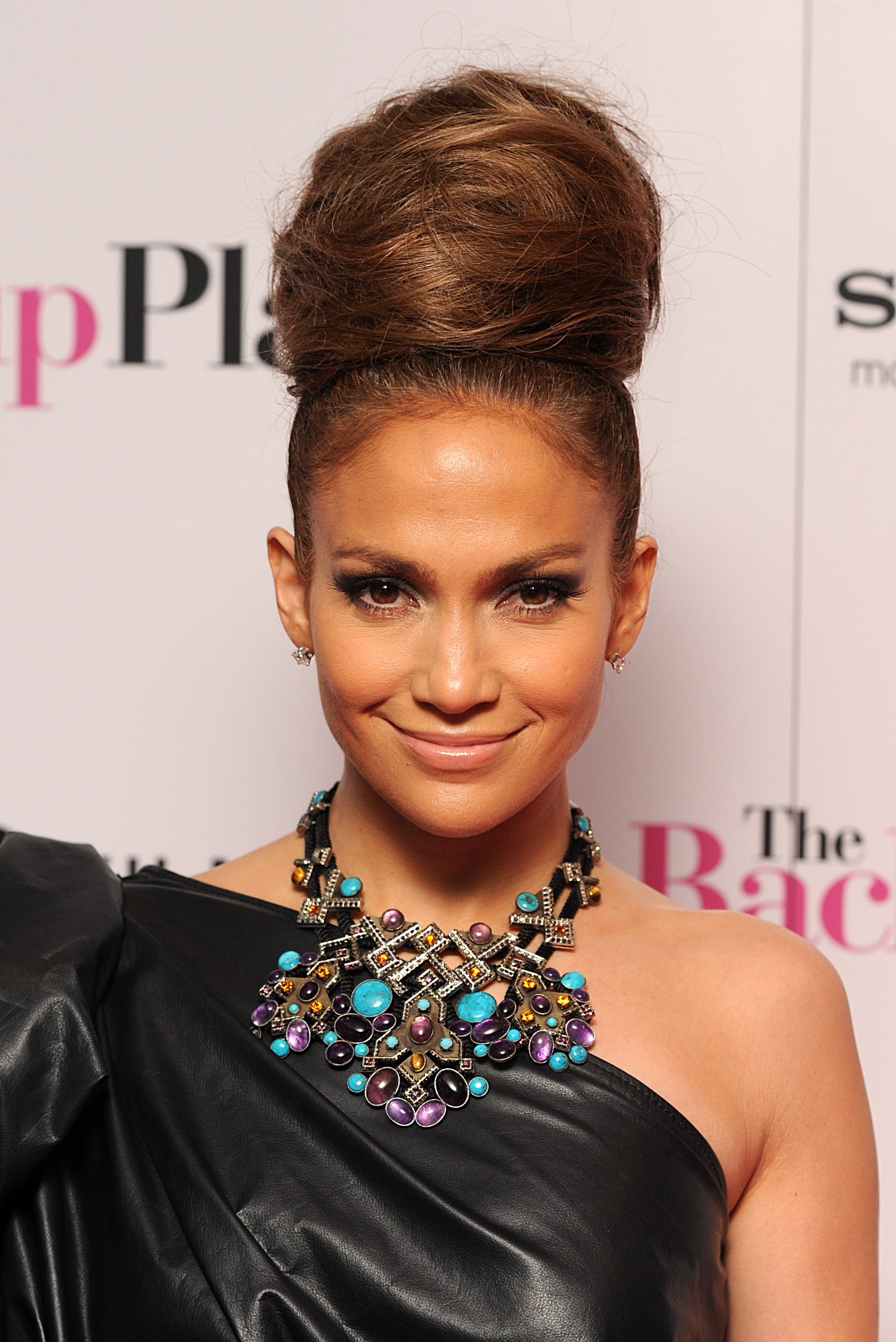 Few hairstyles are as age-old and handy as the bun – that we have no problem with. What we do hold issue with is how the humble bun has slowly been creeping up heads until it’s a whole lot of hair piled on the top of your noggin.

Sure, this is a great idea when you’re sitting on the sofa in your pyjamas, but less cute for actually leaving the house – there will definitely be some pictures on Facebook some of us will be untagging in years to come, when we all come to our bun-based senses.

Hair slides, or barrettes, are apparently ‘back’ according to designers like Dolce & Gabbana and Versace. However, we can’t help but see anyone who wears them and get serious flashbacks to primary school – and not necessarily in a good way.

They might be back… but who knows for how long.

This trend has become synonymous with Ariana Grande – the popstar certainly knows how to work a high, sleek ponytail. However, just like the topknot, we sometimes wonder – is the pony a bit *too* high? Is the ponytail itself a bit *too* long?

We’re never going to shame someone for their roots growing out – hey, sometimes you can’t be bothered to spend hours of time and loads of money in the salon. However, we’re just not sure on grown out roots being a ‘look’.

Balayage we can take, and well-done ombré can definitely be cute – but the purposeful style of having your roots very obviously growing out? This won’t age well.

There’s nothing better than looking like you’ve just come out of the salon – your hair has been blow-dried and you’re feeling and looking fresh.

However, we’re increasingly seeing a new kind of “just out the hairdressers” look, an incredibly sharp cut along the bottom of your hair. It’s definitely a dramatic look, but it hardly gives off the most natural of vibes.

It’s also not very sustainable, because the second your hair grows you’ll lose the sharpness and have to trim it again. We’re putting money on us rolling our eyes at this one in a decade or so. 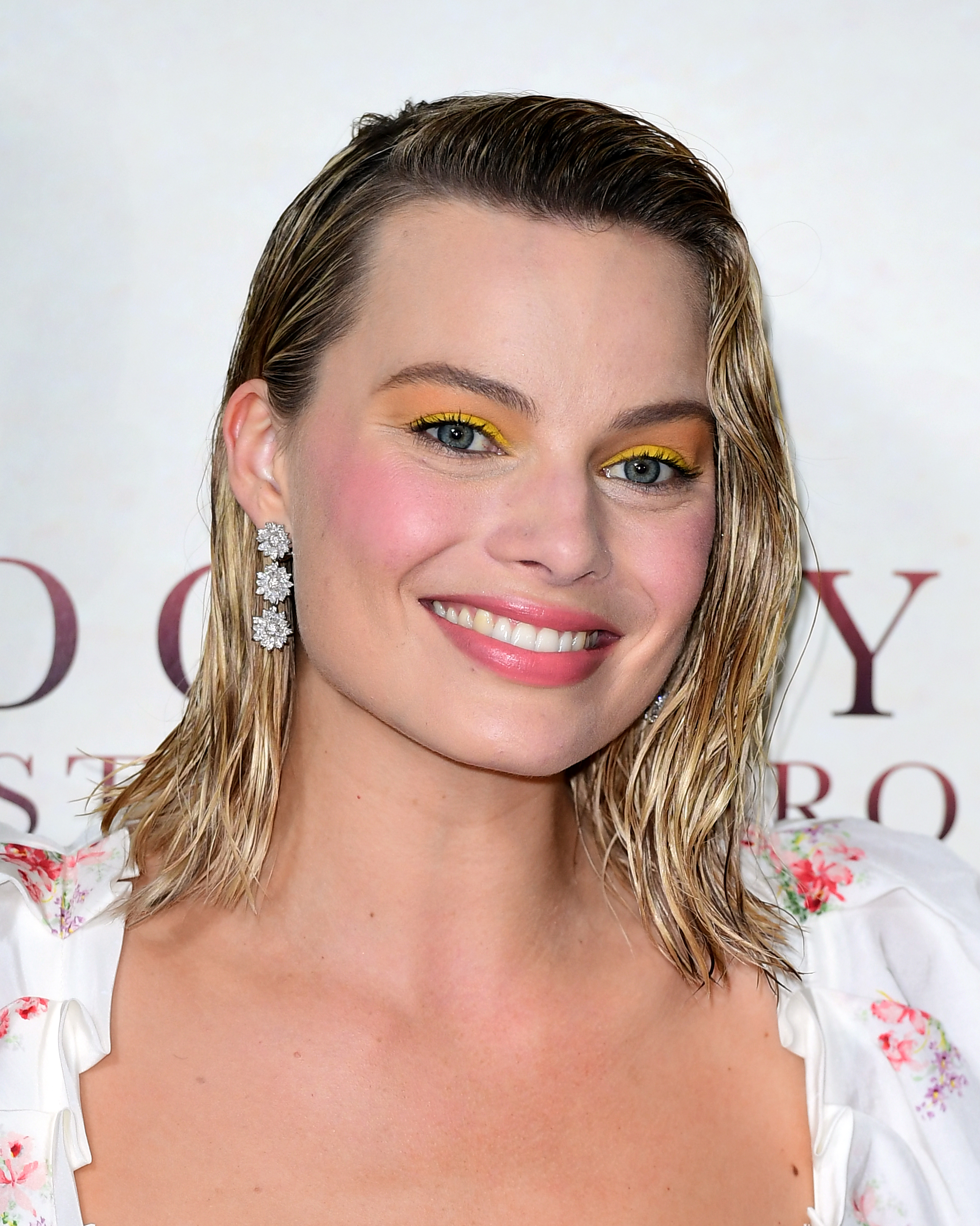 In all honesty, we barely understand this trend now, so we can only imagine what we’ll think in 2028. Has this celeb just got out the shower and rushed to the premiere, is their hair greasy, or is it actually meant to look like that?

It’s particularly telling that this is the kind of style we only see on stars and not on many regular people, so it probably won’t last long. One thing’s for sure – if you do see the wet look down Tesco, that person is probably fresh out of the shower, rather than going for the trend itself.