6 reasons why you should book your tickets to see Love, Liverpool at the Playhouse - The Guide Liverpool
Contact Us Advertise with The Guide Our Video Services Follow us:

6 reasons why you should book your tickets to see Love, Liverpool at the Playhouse

The curtain’s been raised and the Liverpool Playhouse is welcoming audiences back with a special and heartfelt production – Love, Liverpool.

The play, which runs until Saturday, showcases everything that’s great about the city with everyday stories that make Liverpool extraordinary.

A homegrown production, it celebrates the people and places, and if that’s not enough to get you logging on to buy your tickets, here are six other reasons which might…

1. The show is inspired by an award-winning collaborative project that was produced over lockdown 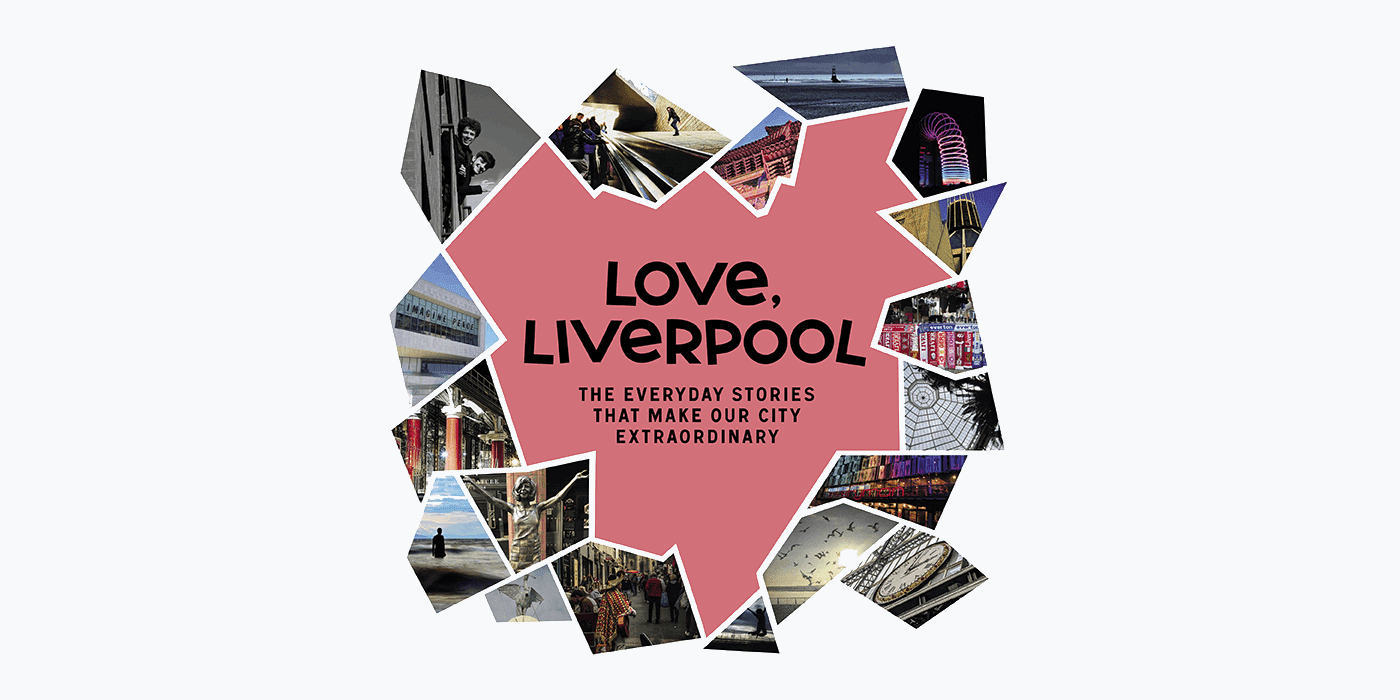 Love, Liverpool: An A-Z of Hope was a digital project made up from a series of love letters to the city, created during lockdown 2020. Each letter contains stories, poems, pictures, videos, and recipes from seven commissioned artists, friends of the Playhouse and Everyman and ‘the brilliant people of Liverpool’.

2. It’s great to get back to theatre

There’s nothing like the thrill of live theatre to watch and enjoy, and if the pandemic taught us anything it’s just how much we love it – and missed it. “This is our first, in-house, full-scale show for a long time and it’s exciting,” says Francesca Peschier, New Works Associate. “It wasn’t easy trying to do it during the pandemic but the cast and crew were itching to get back on stage and it’s a testament to them.”

3. The show is a love story to Liverpool

Chloë Moss has combined the original seven letters with a collection of public submissions and video design, to create a production that is for Liverpool, about Liverpool and ‘with’ Liverpool. “It was a nice one to come back with and feels like such a gift for the city,” adds Francesca. “To be back on stage with such a special production means so much, and it’s about an attitude as much as a place. I loved one review which said this was a true love letter because it’s seeing something with all its flaws too, it’s a realistic celebration. What’s exceptional about Liverpool is its resilience, its strength, its humour…and you can’t show that without showing things are difficult.  That’s true love.”

4. You’re in safe hands (i.e. they still have loads of restrictions in place) 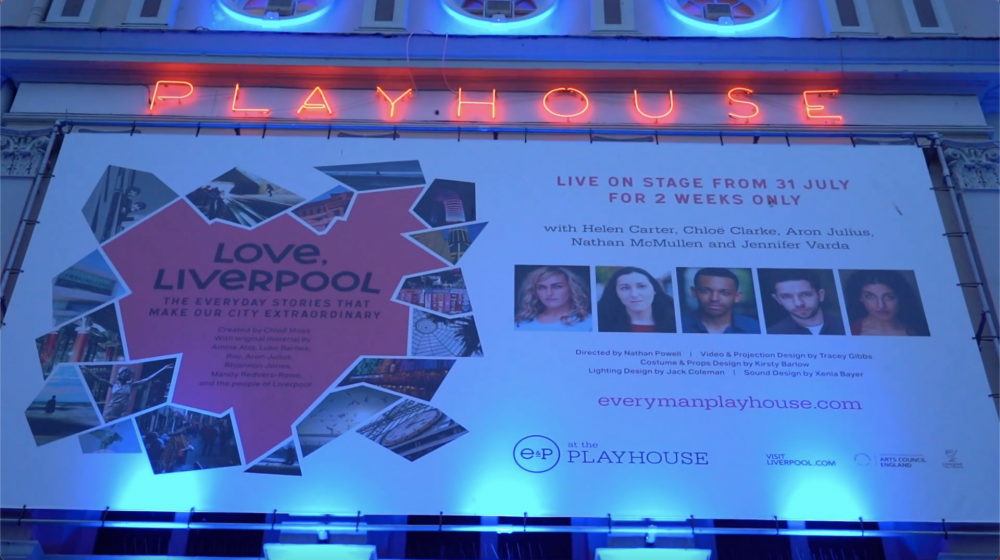 “We have been particularly conscious as a theatre of people’s safety,” says Francesca.

* Front of house staff still wear masks and it’s preferred that the audience does too while moving around.

* Temperature checks are made as people enter.

“People can visit our theatre with confidence and if they are still tentative, this is a good one with which to dip your toe in the water,” smiles Francesca. “There are two 45-minute acts to say welcome back, but which won’t overwhelm you.”

Not surprisingly, written by Chloë Moss who was involved in the original project, the play is wowing audiences. It’s brilliantly directed by Nathan Powell, and strong performances by the actors have made for a cracking comeback from one of the city’s best-loved venues. Actor Aron Julius, who spoke of his experiences growing up in Toxteth with fond memories, contrasting against the area’s often unfair negative reputation, has been praised for delivering a ‘stand out’ monologue, and Nathan McMullen ‘brought the house down with a tour de force performance’ highlighting the plight of the LGBTQ+ community.

6. It’ll get you thinking about your Liverpool story and what the city means to you

And you know you have one – we all do. It doesn’t matter whether you are born and bred here, or came to work here, or simply visit, it’s a city which seeps slowly into your bones and your soul because of its passion, its humour, its determination and more.  And Francesca adds: “It gets people thinking about their Liverpool, their connection to the city and, hopefully, going out and thinking about how they can be more a part of that.”

Book your tickets to see the show here.