7 reasons why Liverpool is leading the way in the fight against Coronavirus - The Guide Liverpool
Contact Us Advertise with The Guide Our Video Services Follow us:

Liverpool has been at the forefront of the fight against the Covid-19 pandemic through a series of pilot programmes and research studies.

From leading the way for the first mass testing sites, to inspiring the city’s cultural recovery with pilot events and the ‘Without Walls’ campaign, Liverpool’s response has been significant.

Most recently, Liverpool became the home to the brand new Pandemic Institute which launched this Monday.

After more than a year and a half of living with Covid-19, we take a look back at how Liverpool has led the way in the fight against Coronavirus.

1. The beginning of mass testing 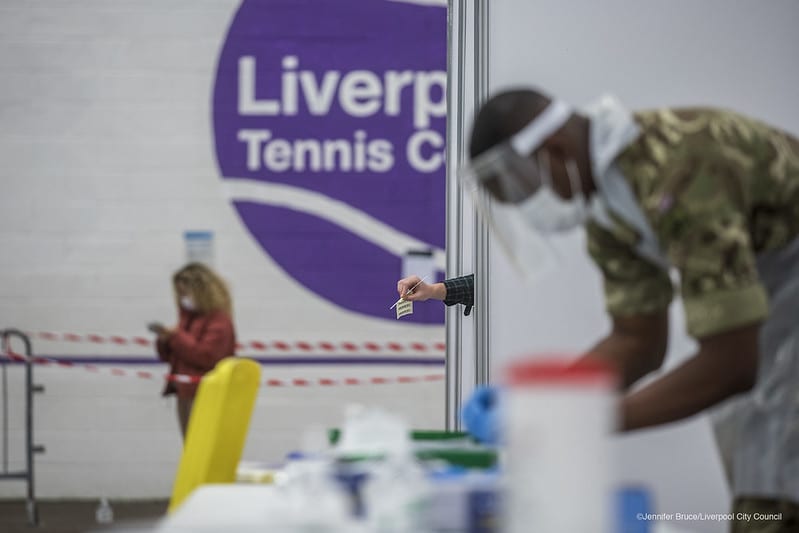 Liverpool City Council became the first to pilot a National programme of open-access testing for COVID-19, along with sectors of the NHS and the University of Liverpool.

From 6 November 2020, asymptomatic residents or workers in the City of Liverpool could access rapid testing in addition to those testing with symptoms.

The army-run mass testing scheme saw over 50 sites pop up across the city during the peak of the testing period.

Research by the University of Liverpool found that: “There was strong public awareness of, and a largely positive attitude toward, community testing, motivated by shared identity, civic pride and a wish to protect others.”

Liverpool played a major role in the government’s Events Research Programme designed to understand how to reduce the risk of transmission at large events.

The city, which has always been well known for its cultural events, staged the largest pilot event programme in the whole of the UK.

Between Sefton Park’s music festival, to two club nights by Circus and ‘The Good Business Festival’, Liverpool hosted 13,258 guests from 28 April to 2 May 2021.

The study was pivotal in gathering a large amount of data about what behaviours and mitigations could help maintain a low risk of transmission.

The events gathered people without the need to social distance, or wear a face mask, with evidence of a negative PCR test.

The city’s pilot events were deemed a success after there was no detectable spread of Covid-19 across the region as a result of these events. 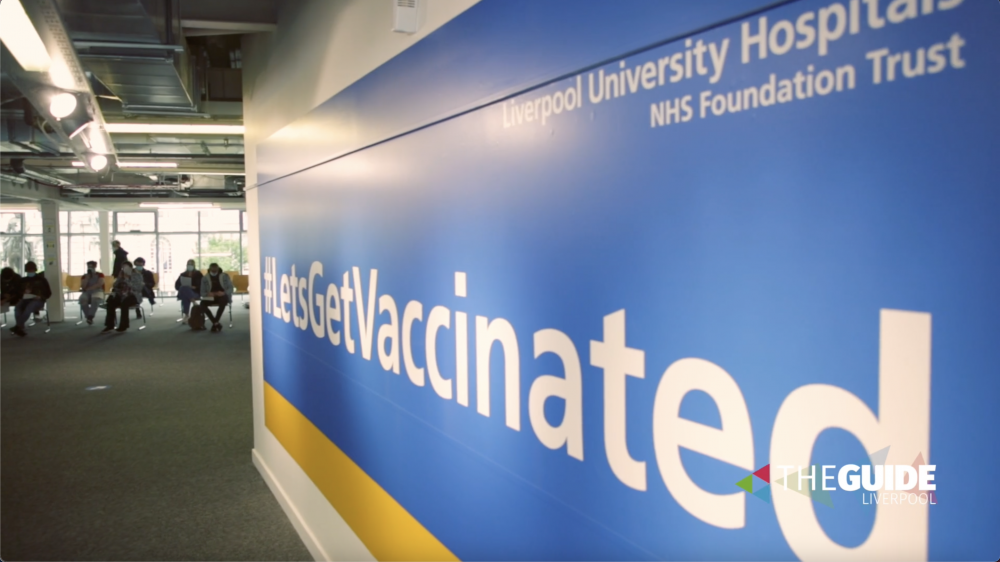 The UK’s vaccination programme began its rollout over 9 months ago, on 8 December 2020.

By mid-April 2021, over half of the population in the Liverpool City Region had received at least one dose of a Covid-19 vaccination.

Now, many areas of Liverpool City Region, including Sefton, Wirral, St Helens and Halton, have over 80% of over-16’s vaccinated with their first dose and more than 70% with their second.

Further good news comes in the form of a 5% decrease in the percentage of positive tests reported from the week ending 10 September 2021, compared to the week before.

To see live percentages of both cases and vaccinations within your area, click here. 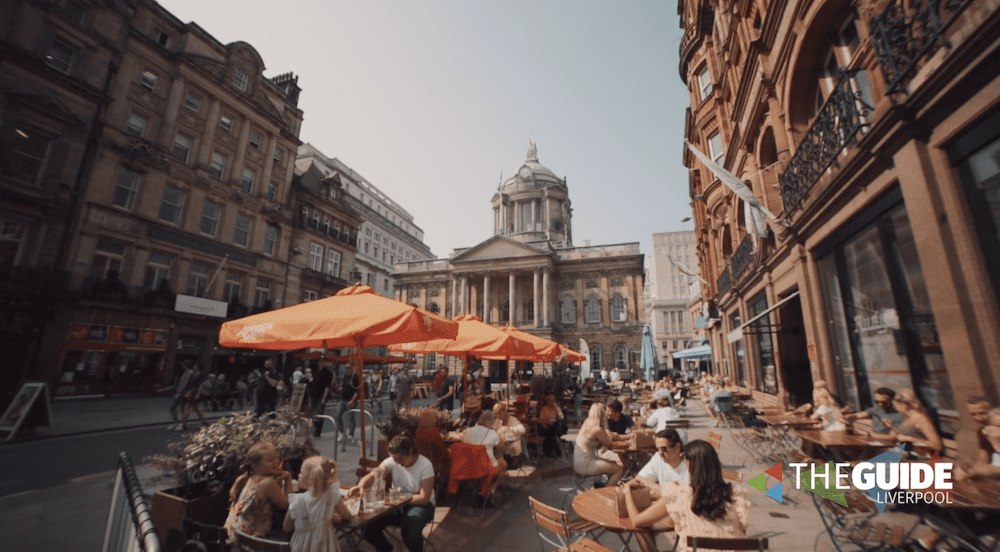 Throughout the pandemic and subsequent restrictions, Liverpool’s widely appreciated hospitality sector has fought to keep its place despite the economic impact.

In face of the difficulties hospitality has come up against, the recovery of the industry has already begun.

A huge 25% of those visited the city centre from outside of the Liverpool City Region, with a particularly large increase in visitors from Scotland and Northern Ireland.

The city is now in the midst of creating a Cultural Strategy for 2030, proposing ambitious events and activities to help strengthen the economy further.

To find out more about Liverpool’s Cultural Strategy 2020-2030, click here. 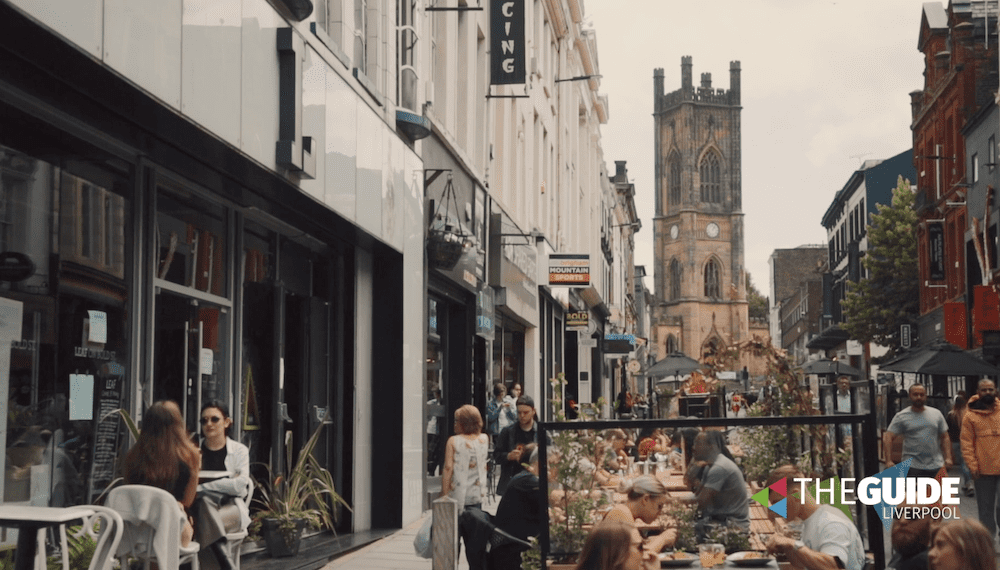 In June, Liverpool City Council established a £450,000 fund to allow the city’s small businesses to make use of outdoor spaces, to make up for lost space due to social distancing restrictions.

The scheme saw popular streets including Bold Street and Castle Street closed to traffic, to allow outdoor seating to be implemented.

A total of £177,503 in grants was given to independent businesses and the usual licence fee for using the ‘pavement’ space outside many premises was waived by the council.

The scheme was reported to have generated additional sales of £8.9m and due to its massive success, a further £100,000 fund was announced in June 2021.

Now, the scheme is focused on funding nine new festivals which will take place in the city over the next year.

The festivals include a variety of drama, music, street performances and even an Alice in Wonderland bonfire night.

6. The School of Tropical Medicine’s research 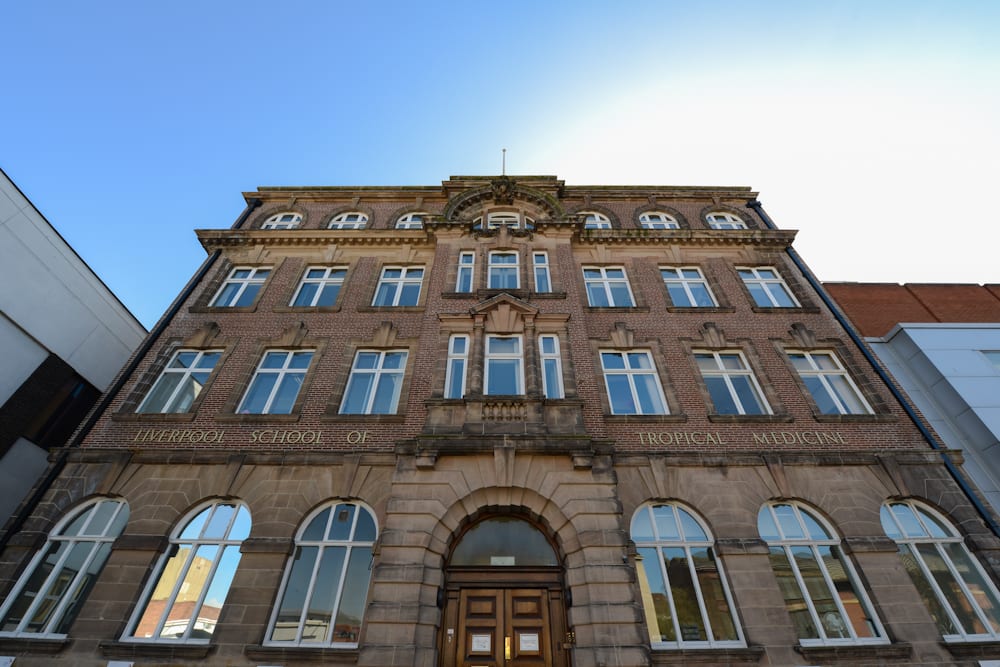 Liverpool’s School of Tropical Medicine has played an integral role in the fight against Covid-19, including delivering various vaccine research programmes.

The school, alongside other institutions, is also responsible for providing evidence-based advisory services in regards to the virus.

It was selected as one of the UK sites to work on phase 3 of the University of Oxford’s Covid-19 vaccine clinical trial due to the expertise of its Respiratory Clinical Research Group.

It is also involved in clinical trials ranging from trials into ‘host immune responses’, seasonal coronaviruses and nasal inflammation, to the Events Research Programme.

The role the University of Liverpool has played in fighting against infectious diseases has a long history and the continued effort will support ongoing plans to prevent the spread of Covid-19.

Liverpool is now to become the headquarters for a brand new Pandemic Institute which launched this week on Monday 13 September.

The institute is designed to help not just Liverpool, but the world, in preventing, preparing for and responding to future pandemics.

There will be multiple partners and hubs across the globe, working together to form a world-wide collaboration.

Liverpool was chosen as the ideal location for the institute due to the innovative, insightful and ground-breaking response to the current Covid-19 pandemic.

From mass testing to pilot events and more, Liverpool’s reputation as a pioneer in proactively dealing with the effects of the pandemic has earned it global recognition.

To find out more about the new Pandemic Institute, head here.

MORE - Summer may be over but it’s BBQ season all year round at Smoke & Dough, Liverpool ONE