7 Reasons why we can't wait to see Elton John at the Echo Arena - The Guide Liverpool
Contact Us Advertise with The Guide Our Video Services Follow us: 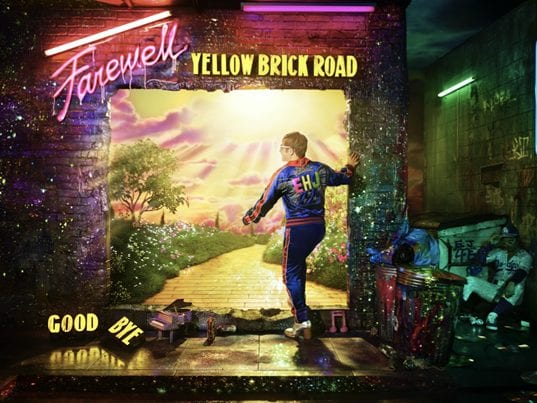 The Rocket Man is following the Yellow Brick Road to Merseyside in 2020 and we’re already counting down the days.

Speaking of the UK dates Elton John said: “The Farewell Yellow Brick Road tour will take us to many places that have meant a lot to me over the last fifty years, but these UK shows will be incredibly special.

“The UK is home, and where my heart will always be. To celebrate some of the incredible moments we’ve shared with my British fans over the years will be wonderful. These homecoming shows will be very emotional, and a lot of fun.”

Elton last played in the city back in June 2016 and will bring his incredible back catalogue of hits to the city for 2 nights, before continuing the mammoth three-year tour, which includes more than 300 shows, on to Asia, Australasia and beyond, ending in 2021. 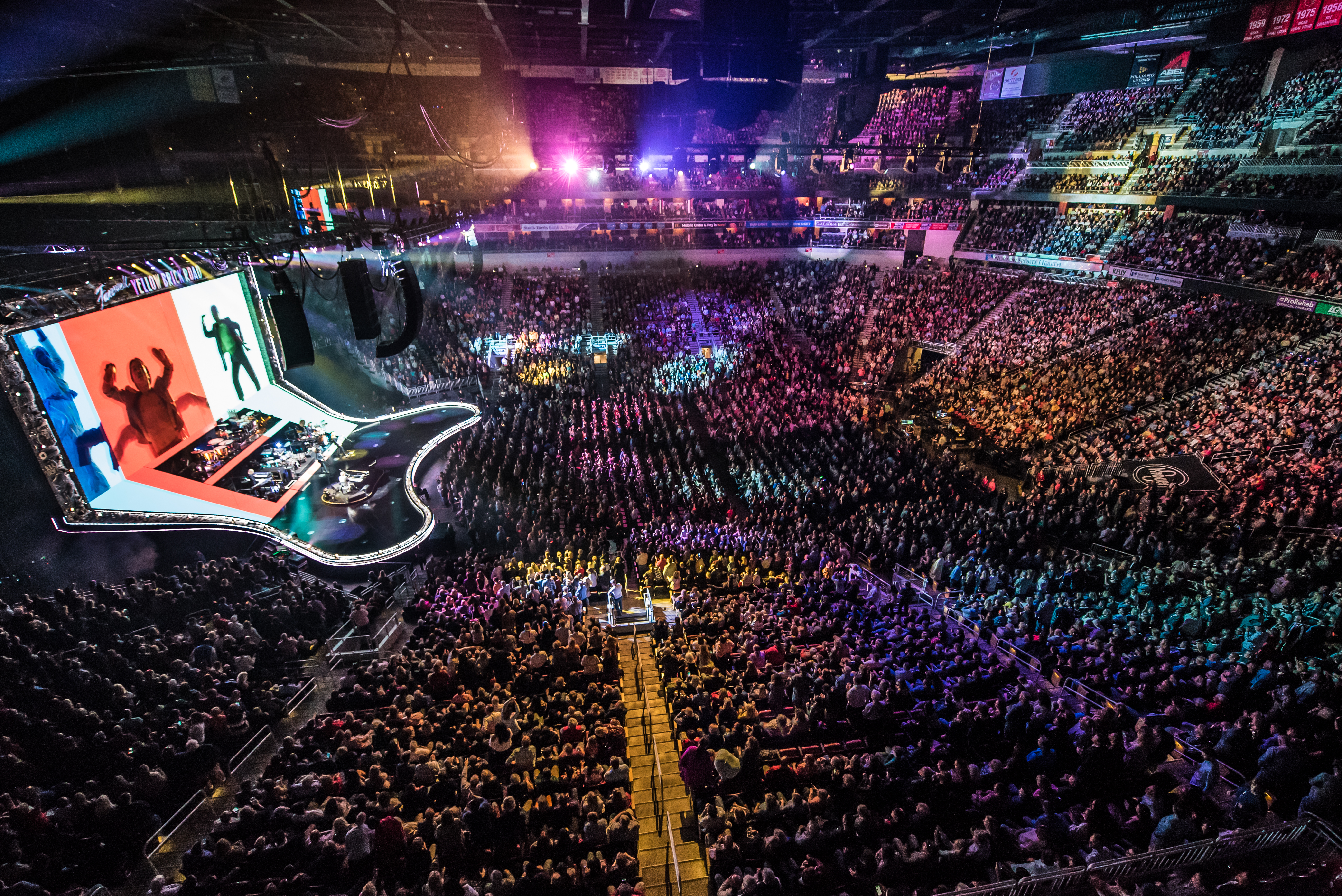 These dates mark the superstar’s last-ever tour and the end of half a century on the road for one of pop culture’s most enduring performers. From reducing us all to tears with his timeless tribute to the late Diana Princess of Wales, to having us all in stitches with his role in The Kingsman 2, Elton is the ultimate entertainer.

Here’s 7 reasons why we can’t wait to see Elton John at the Echo Arena….

If there’s one thing us Scousers and Elton has in common, it’s our love of all things glam. Elton’s wardrobe has been described as ‘a Pride March in Narnia’! He was once seen at Heathrow with 42 suitcases!

2 – He Writes Bangers As Standard

Did you know that the re-worked ‘Candle in the Wind’ still holds the titles of second biggest selling single of all time? Released in 1997, it’s held second only to Bing Crosby’s ‘White Christmas’.

Let’s face it, he’s worked with everyone in the business worth mentioning, including our beloved John Lennon. Could Elton bring a special guest or two to Liverpool? What’s your fave Elton collab?

It’s a well known fact that Elton’s a bit of a diva and well, who wouldn’t be when you’re consistently topping the international charts and rubbing shoulders with all the stars. Honorary Scouse Prinny we think?

Elton has a heart of gold. His charity work, for Aids awareness in particular, has spanned decades and stories of his warmth and kindness, such as the very public story of his wonderful friendship with 13 year old school boy and AIDS victim, Ryan White, show another, real side to Elton.

Elton ranks third in the most successful Billboard Hot 100 artist of all time based on music sales between 1958 and 2015. Beaten only by Madonna and the Beatles! We haven’t got enough space to list his awards, but it’s safe to say he’s got Grammy’s, Tony’s and Golden Globes Galore!

7 – Can You Feel the Love Tonight?

The Farewell Yellow Brick Road will be Elton’s last tour and while he always puts on one hell of a show, we can’t help but think he’s going to go all out for the last scouse crowds. 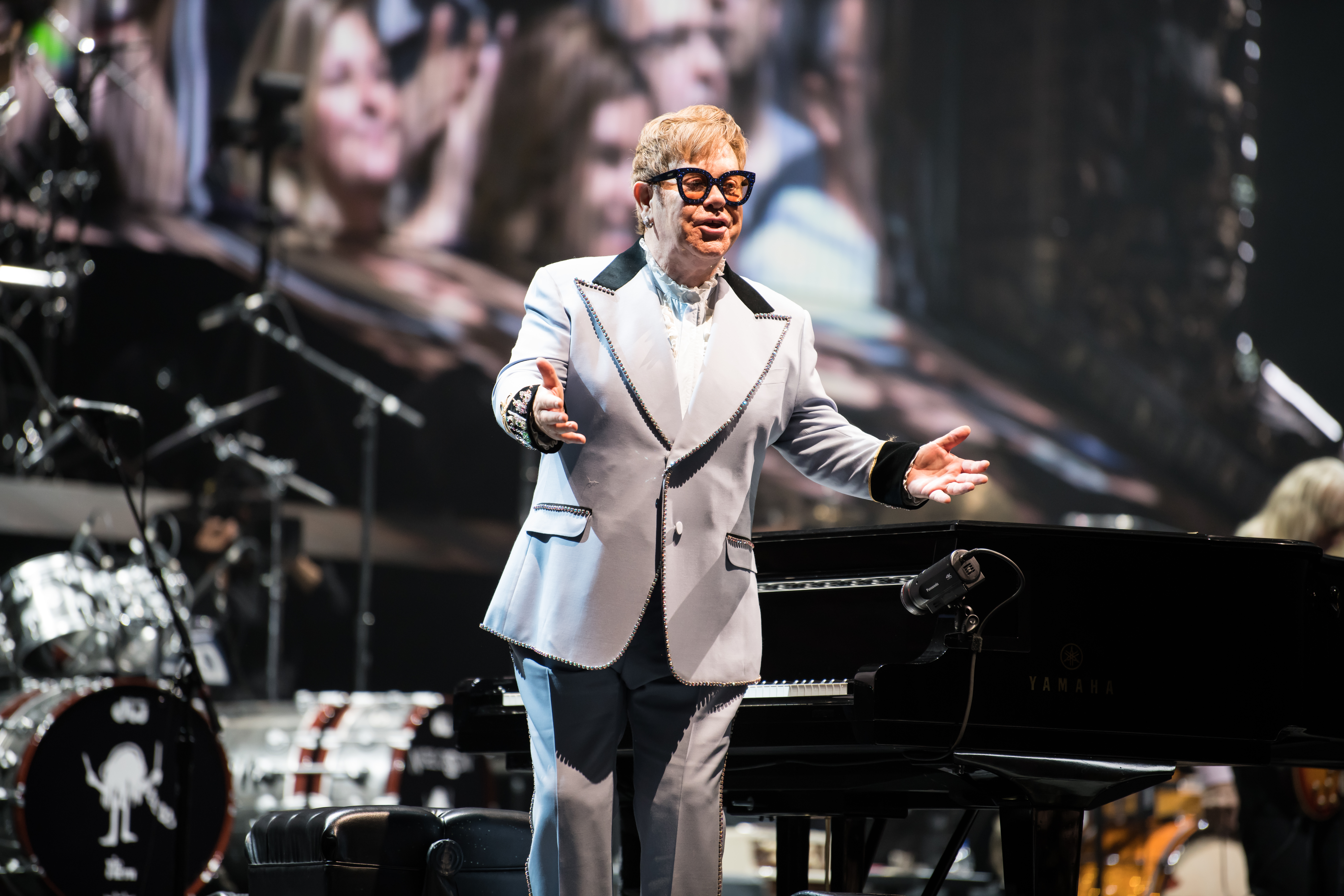 What’s your fave Elton John track?! Have you seen Elton live in Liverpool before? Send your suggestions, pics and memories to us on Twitter, Facebook or Instagram and we’ll share the best on our socials.