9 Reasons YOU should enter the Run for the 96 5K - The Guide Liverpool
Contact Us Advertise with The Guide Our Video Services Follow us:

9 Reasons YOU should enter the Run for the 96 5K 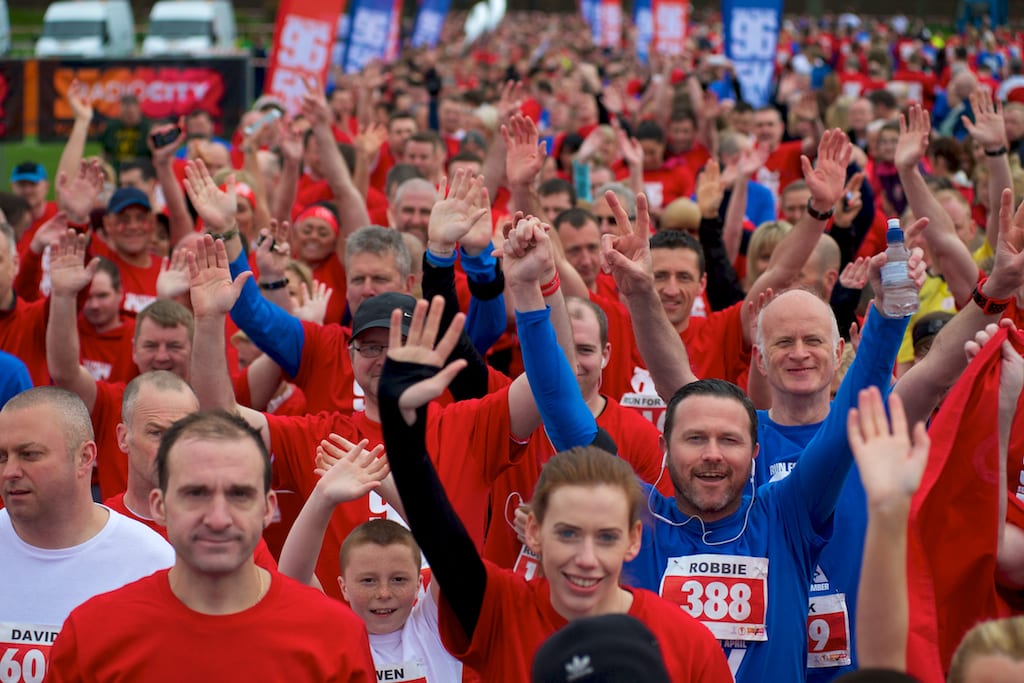 Last year the first ever Run for the 96 took place in Stanley Park. Blue and red filled the park as everyone ran in a festival atmosphere that was the idea of Liverpool fan Dom Williams to remember the 96 football fans who lost their lives 27 years ago at Hillsborough.

I was fortunate enough to have been there and got the T-Shirt. I remember it well and I want to tell you reasons why you should run it next week – even if you aren’t fully prepared!

You will get a shiny medal 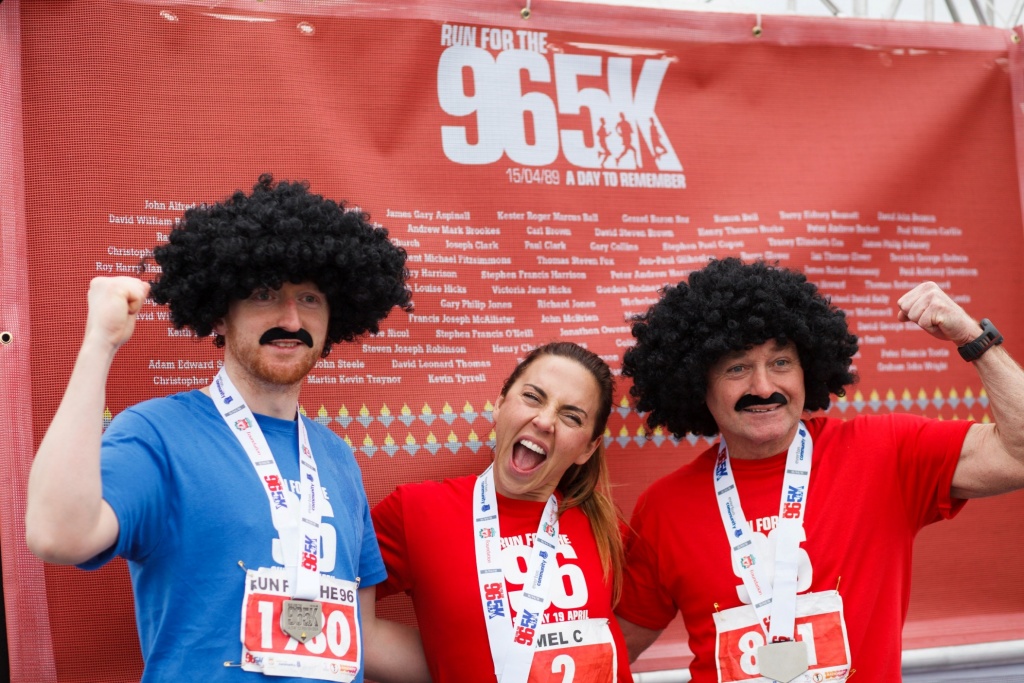 Medals are just boss aren’t they? I don’t mean to brag but I got a few last year and none of them seem as good as my Run for the 96 5k medal! Its a big, fat and heavy and its worth every penny of the £20 sign up fee alone!

You will get a lovely t-shirt too! 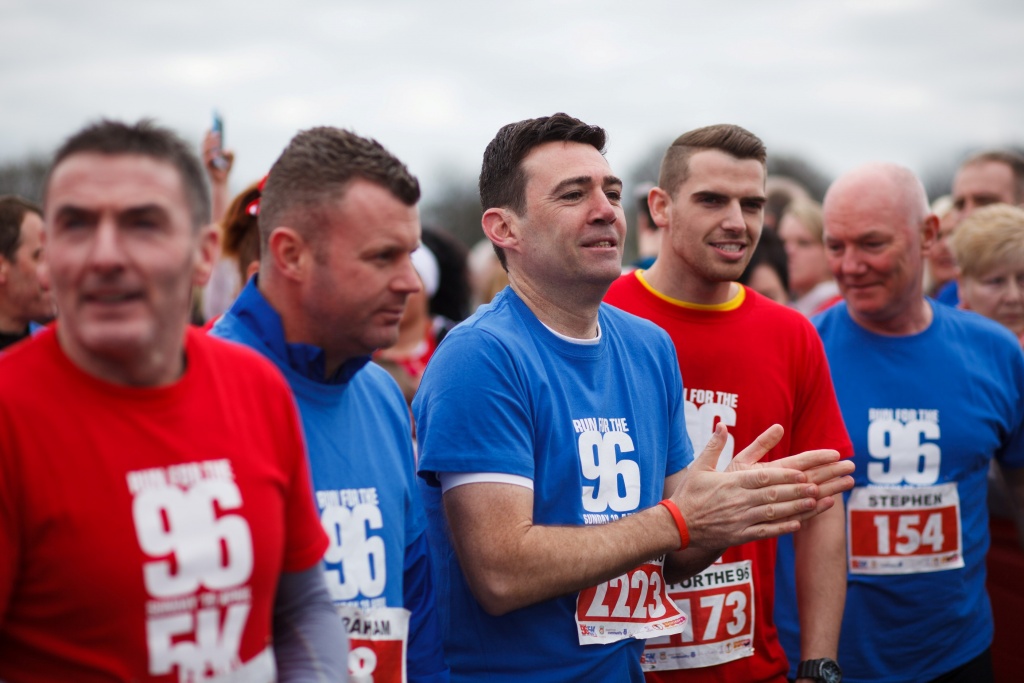 Everyone who signs up is given a “Run for the 96” T-Shirt, which created a sea of red and blue all throughout the park. It is a fantastic memento from the run and again it is amazing value for a £20 sign up fee!

You will run alongside celebs 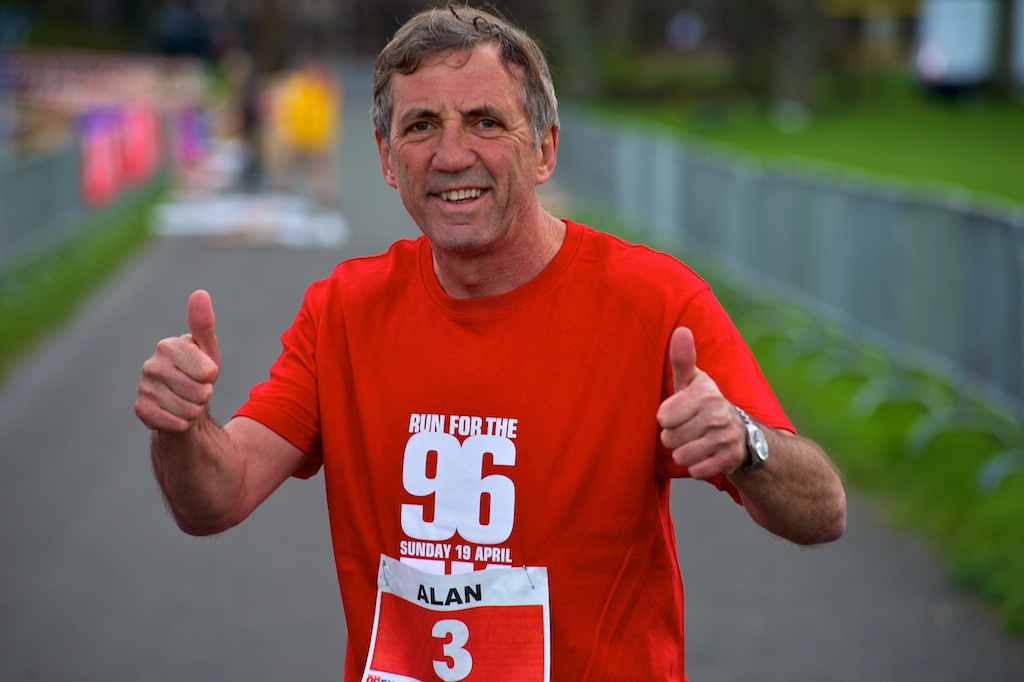 Last year there was loads of celebs running! Including Les Dennis, Mel C from the Spice Girls, MP Andy Burnham, Comedian Darren Farley, Actor Kurtis Stacey, Liverpool legend Alan Kennedy and Everton legend Graeme Stuart. They are expecting a load more this year! Imagine down the pub the next day bragging about over taking Les Dennis? Would be great that wouldn’t it?

It is an incredible achievement 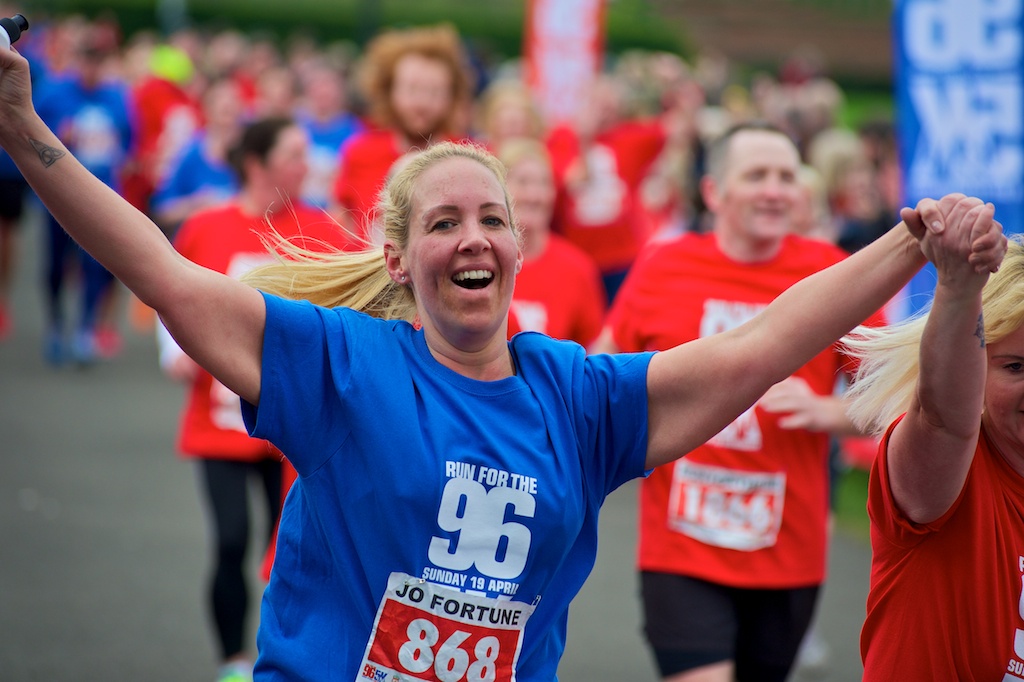 Most of us don’t do cardio do we? Infact we are fresh off the back of a decent few days of sun, and if you’re anything like me you would have had a drink or two. Don’t let it stop you! You will be able to say forever that in 2016 you earned a medal through your own achievement. Go for it! Make yourself proud! 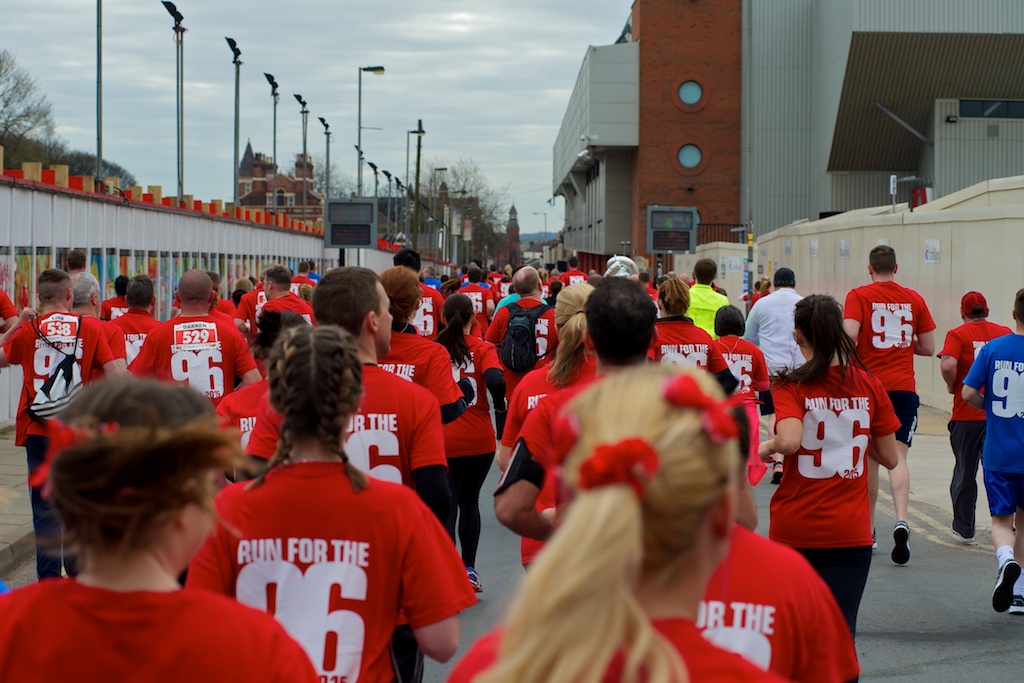 Not to make light of the great achievement I have just mentioned, but it isn’t a marathon and you aren’t climbing a mountain. Its 5 kilometres, equalling 3.1 miles. Its suitable for anyone of all ability, sizes and ages and you will be able to manage it – I promise you.

You will run alongside people to who it means so much 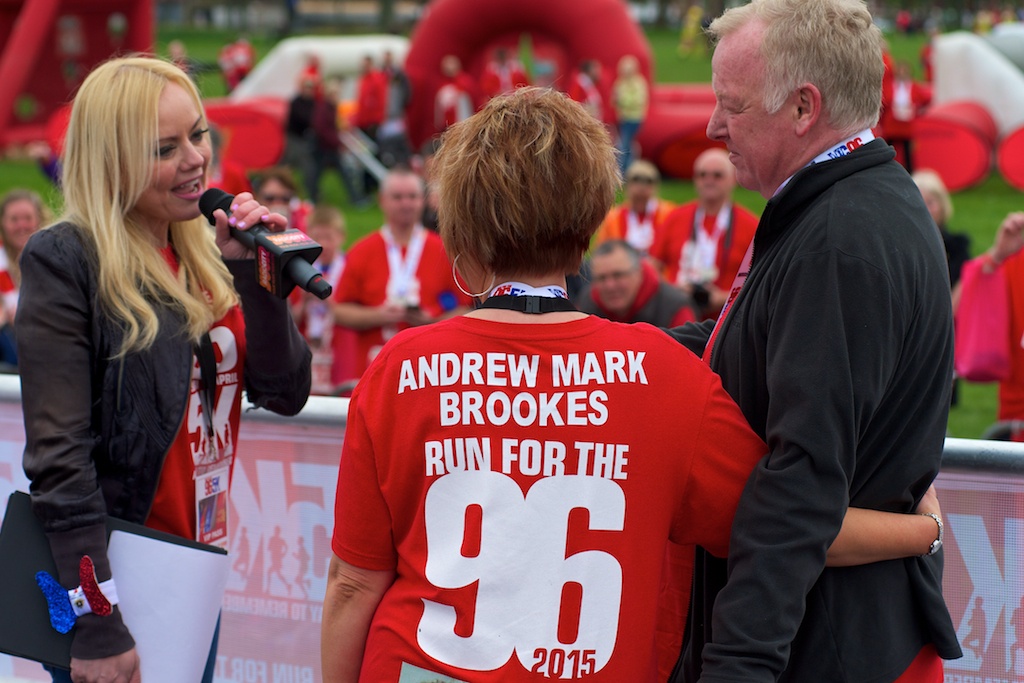 It was great to see among the sea of red and blue, T-Shirts with faces of family members and names of people who meant so much and were taken so soon. The Hillsborough Families fought for and achieved what Everton FC rightly called “Footballs greatest victory.” Above the celebrities who will be running, you will be running alongside the people who make our city great. Normal men and women who have fought for 27 years for truth and justice without quitting.

You will be making a statement of solidarity 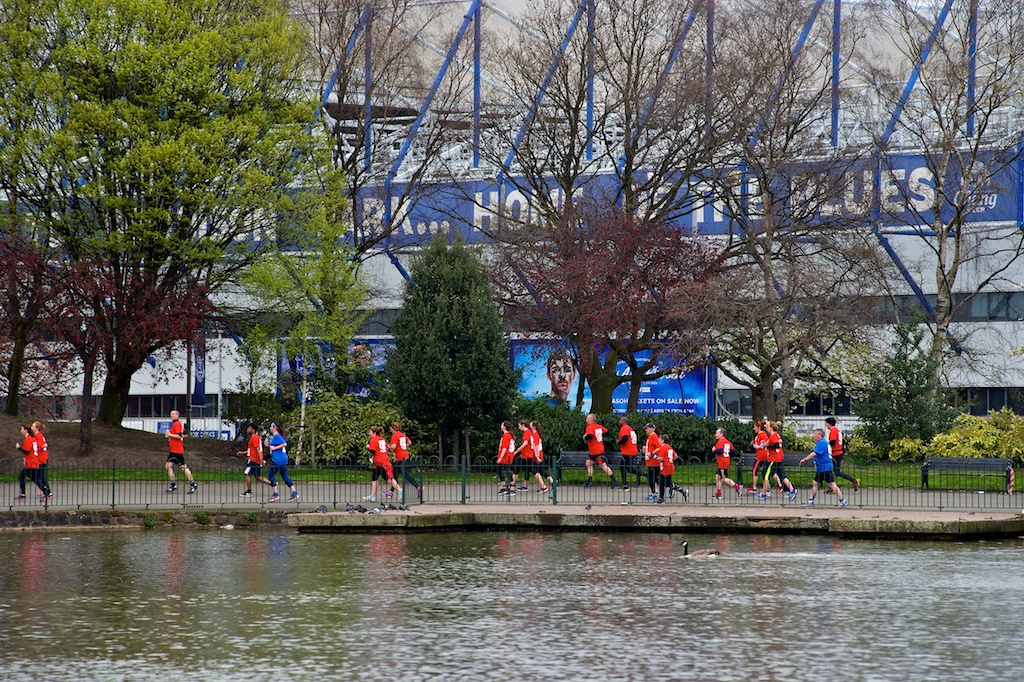 Liverpool is the greatest city in the world isn’t it? How great is it to see thousands turn out to support the families and remember the 96 time and time again? Last year there was 2500 runners, this year we will see many more and it would be great to make a statement to the rest of the UK and the world, wouldn’t it? Be part of something huge and join in!

It is for two fantastic causes 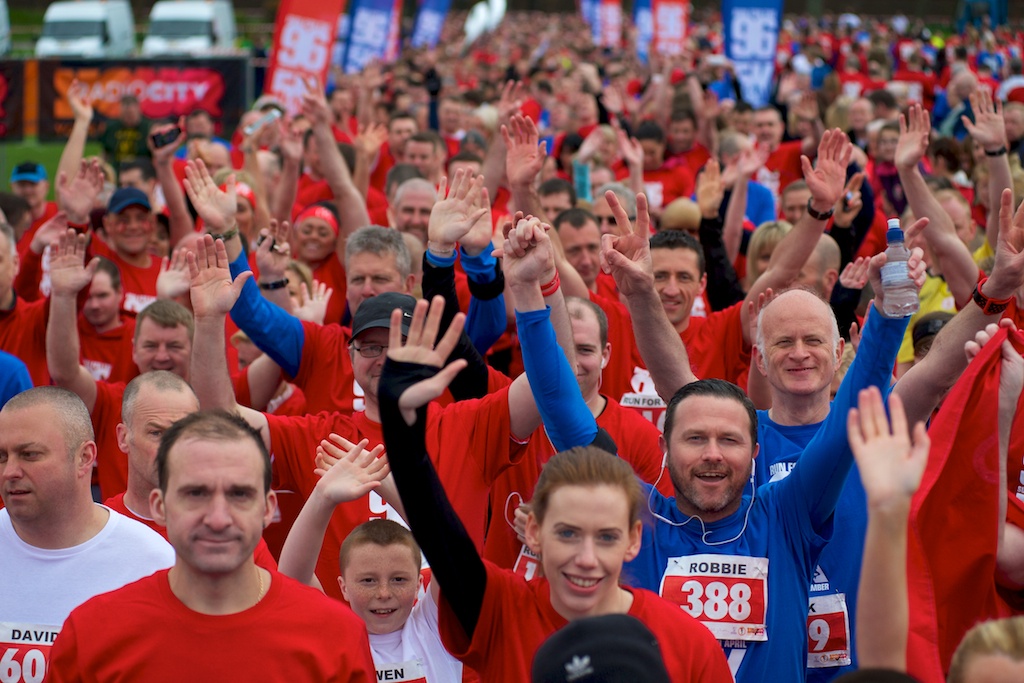 It costs £20 to sign up for the run, for that you will get your medal, T-Shirt and you will also get the whole event and services that BTR provide on the day. The rest will go to the LFC Foundation and Everton in the community, both of which do significant work with young people locally. 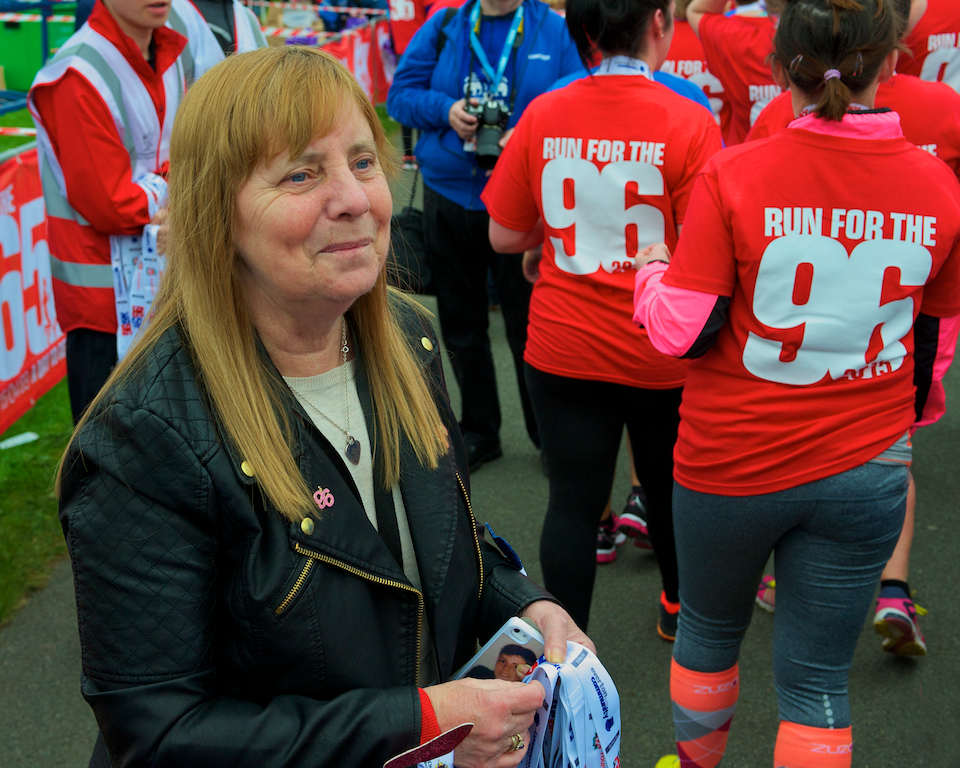 It was last month that the families held their last Hillsborough Memorial service at Anfield, then a few days later got the monumental verdicts from the jury who told us the truth that was already known, that 96 Liverpool fans were unlawfully killed at Hillsborough through no fault of their own or the fans. When the run for the 96 happens this year it will be a joyful celebration of what the city can achieve through hard work, perseverance and dedication.

It may just be a 5k, but for the city this is destined to make an statement once more, and it would be great for you to be part of it and feel doubly as proud when you receive the medal at the end!