A Music Lover’s Guide To August in Liverpool - The Guide Liverpool
Contact Us Advertise with The Guide Our Video Services Follow us:

A Music Lover’s Guide To August in Liverpool 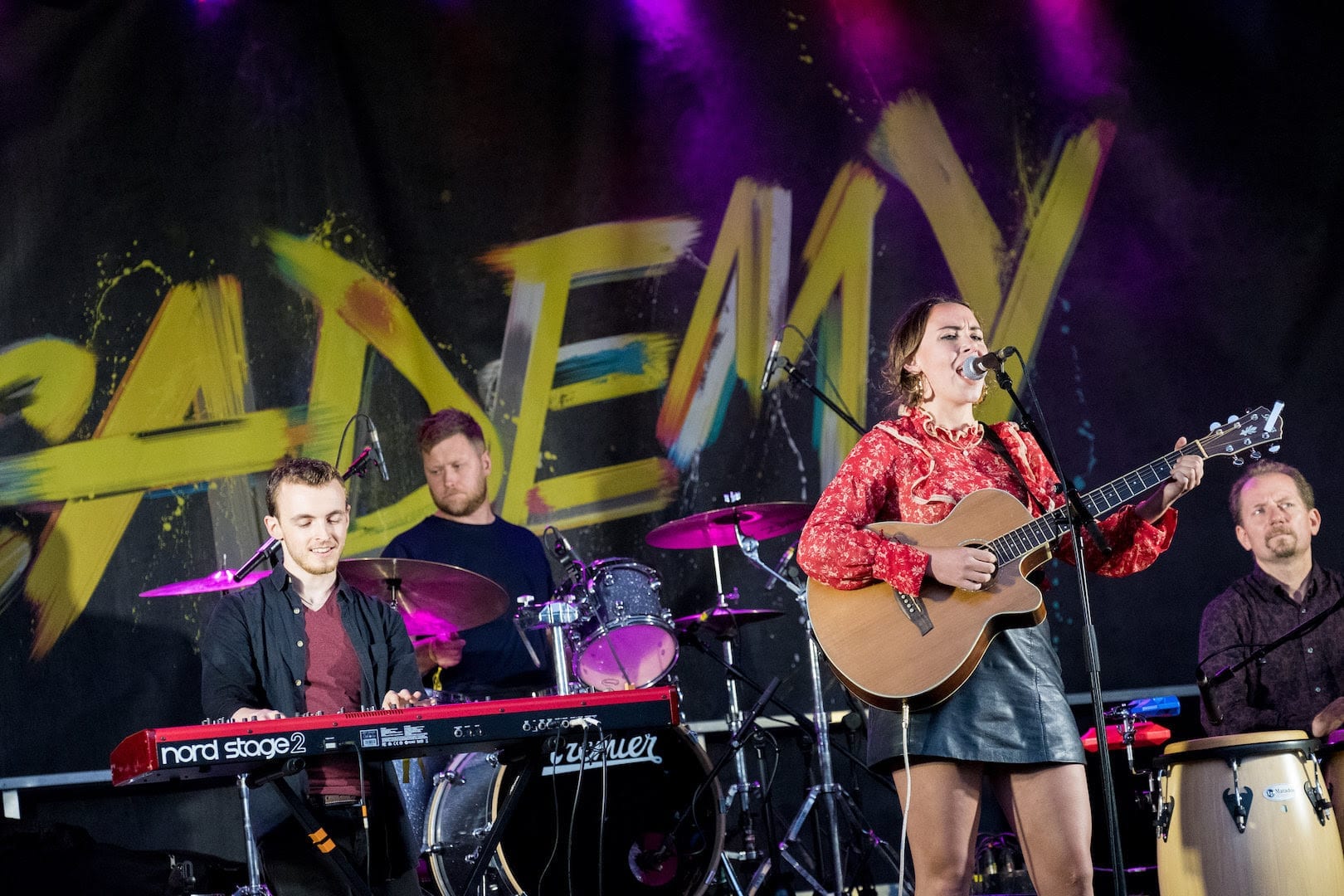 Home › Culture › A Music Lover’s Guide To August in Liverpool

One of the regions biggest festivals wrapped up in July and you’d be forgiven for thinking that the music scene will be a little quieter after LIMF, but oh, how wrong you are.

We are, first and foremost, a music city here in Liverpool, so the festivals and gigs keep on coming throughout August as our hottest summer to date continues. 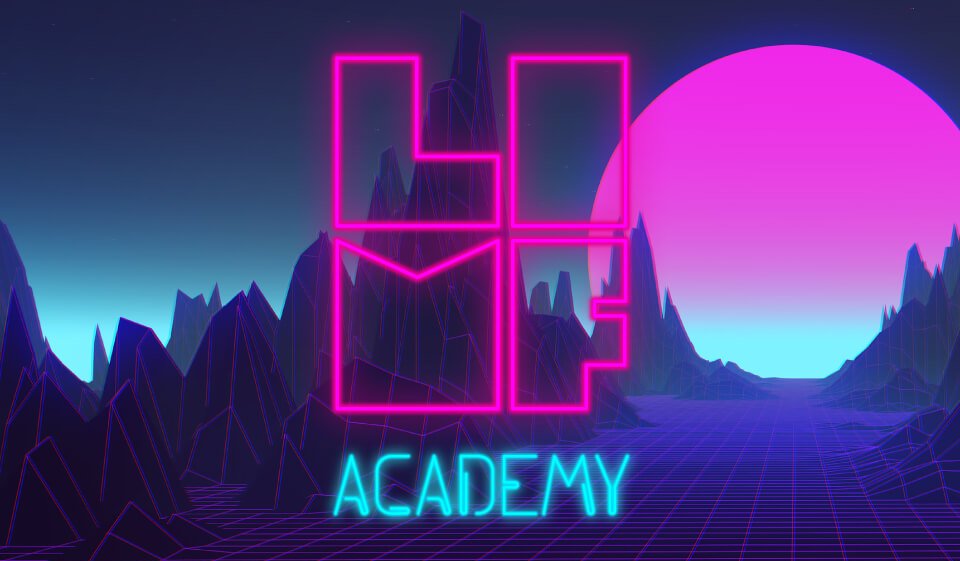 Don’t pull that face; we’re helping you out. The CBBC Summer Social probably isn’t top of your radar for live music, but the fact is, you might find yourself there on a day out with the family. That’s why we thought that we’d give you a heads up, because LIMF and it’s wonderful Academy have some slots over the weekend, meaning that you can sneak away to catch some local music. Mary Miller is amongst the acts playing with the LIMF lot or, if you’re not ashamed of your guilty pleasures, then you can be front row for the likes of Union J and Matt Terry, The choice is yours, we’re just giving you a few options. All info and tickets can be found here.

Gazelle has been a busy girl over the last few weeks and continues to be into august. She was one of the lucky few, local artists that were put on to the main stage at LIMF 2018 by LIMF Academy Presents. She looked right at home on that big stage, a definite sign of things to come. This August she will be doing her own headline show at 81 Renshaw and we’re certain that this event will also sell out. Tickets are available here, but the venue is incredibly intimate, so make sure that you get yours before the limited amount go. 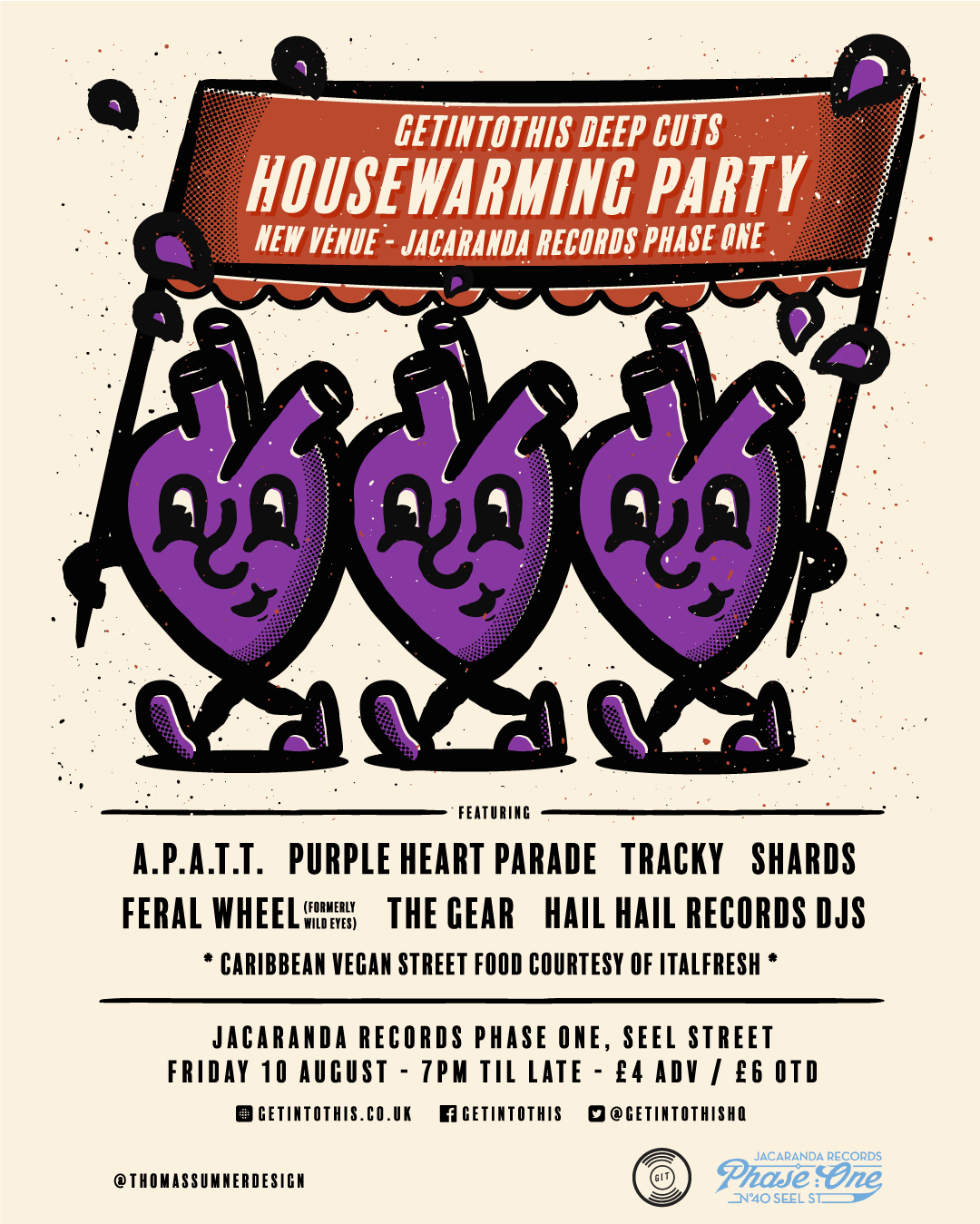 Getintothis’ premier local showcase is finding a new home in one of the premier local venues, The Jacaranda. To celebrate the events new home, Getintothis are throwing the House Warming Party for all of us local music fans. There are 6 bands, with a.P.A.t.T. headlining the event. Other acts on the line-up include Manchester band, Purple Heart Parade who you might recognise from the Liverpool Festival of Psychedelia and, revamped local lads, The Wild Eyes, under their new name, Feral Wheel. It’s sure to set things off as they mean to go on in their new digs…with a bang. Full details and tickets here.

All female, Punk outfit, Pussy Riot, made the headlines in a big way back in 2012 for their political imprisonment, which of course caused there name, message, and music, to explode. During the World Cup Final their anarchistic protests came to the forefront once more as a pitch invader stormed the field in the name of the band. They are one of the hottest, and most Punk Rock bands in the world right now and they are coming to our shores with their high octane live show and a message that they spreading all over the world. Get your tickets to history here. 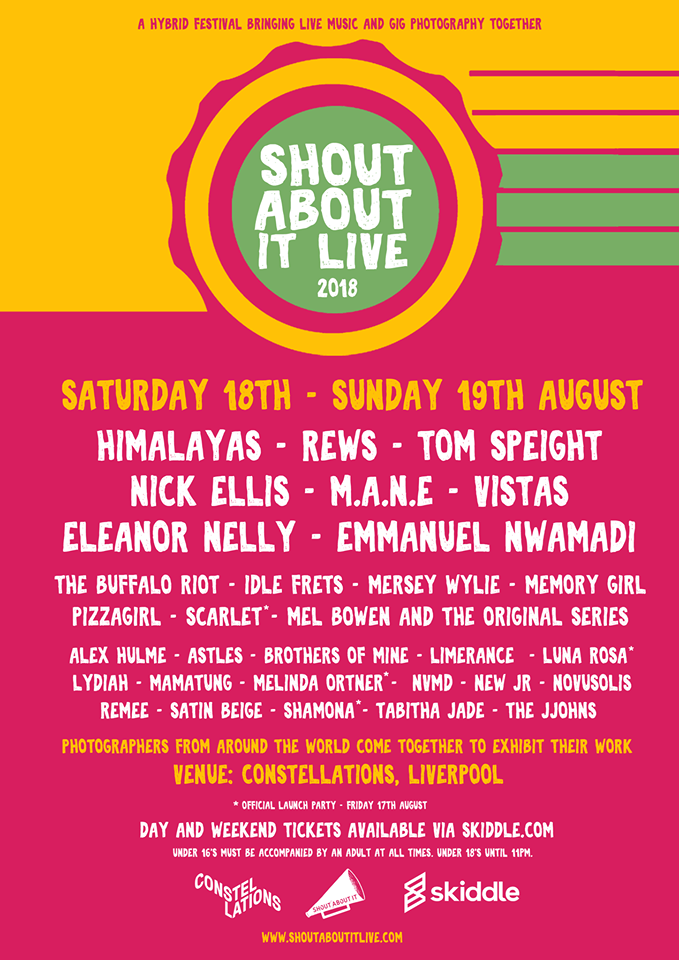 Shout About It Live is another festival in the heart of the city, and another that is completely unique. Held at Constellations, this festival combines the best local music with some of the best music photography from around the world in a celebration of live music. The line-up includes local favourites such as Idle Frets, Tom Speight and Eleanor Nelly, amongst many more. Check out the full line-up and get tickets here.

Jake of course, is the high-pitched male lead singer of Scissor Sisters and is coming to The Arts Club this August in support of his debut solo album, simply self-titled. The first single off the album, Creep City, is infectiously quirky and flamboyant, something that I’m sure we all expect coming from the Scissor Sister. That flamboyant performance will be hitting The Arts Club stage in a big way towards the end of the month so don’t miss out!

Can we class this as a festival? Of course we can! International Beatles Week is a highlight of the musical calendar as Mathew Street, and other prominent areas of the city, come alive. From the 22nd August, Fab Four fever takes over the city. A huge convention takes place on 26th at the Adelphi Hotel and there are tours, galleries and of course live music across the region, including exclusive collectors vinyl albums. On top of that there are tribute bands and various other artists on what will feel like every other minute. After Macca’s recent secret show, the Beatle-ometre is ready to blow! For all the other information on what is a jam-packed week, head here.

Sound City and LIMF have had their time of year, but there’s still one massive hitter yet to come in 2018. Creamfields is not just one of the biggest festivals in the area, but it is one of the biggest, and most recognised, EDM festivals in the world. The 2018 edition sees the likes of Chase and Status and Fat Boy Slim top a line up that is chock-a-block with amazing producers and DJs, providing the soundtrack to one of your biggest, and possibly final, summer 2018 raves. Get your tickets here.

Festival season is still in full swing and Folk on the Dock is another with a difference, for folks with a different sensibility. Don’t get us wrong, the docks will still be booming, as will the stages, but in a humbler, more ‘storybook” type of way. Folk on the Dock is a quaint, picturesque affair that is surrounded by, and beams out, charm. This year we have the likes of Chris Difford and Robert Vincent heading up an army of Folk bands and artists across various iconic stages on our Albert Docklands. Tickets still available here.

Over the past year or so Katie Mac has easily become a must hear, and see, if singer-songwriters are your thing…and even if they’re not! It’s with no surprise that she is setting out on tour this August, delivering her humbly honest yet heart-poundingly hard hitting sound and story to the UK, of course headlining the Liverpool date. She comes to the Buyer’s Club on the last day of the month in association with Harvest Sun Promotions, who do so well at delivering this kind of platform for artists in the region. Tickets are still available now so make sure you book your leg on the tour.

Another month rammed full with music finishing off what has been another superb scouse summer. Is there a better city for music lovers and gig goers? We don’t think so.