A Music Lovers Guide to December in Liverpool

Christmas is upon us and, for the average music lover, the onslaught of Christmas songs can wear you down so much that you’re done with it by the time the day itself arrives. Sound familiar?

Well, fear not, I’m here with December’s edition of the ‘Music Lover’s Guide’ to help break up that very onslaught, so much so that you may even be the one to put the Christmas compilation on, come December 25th. 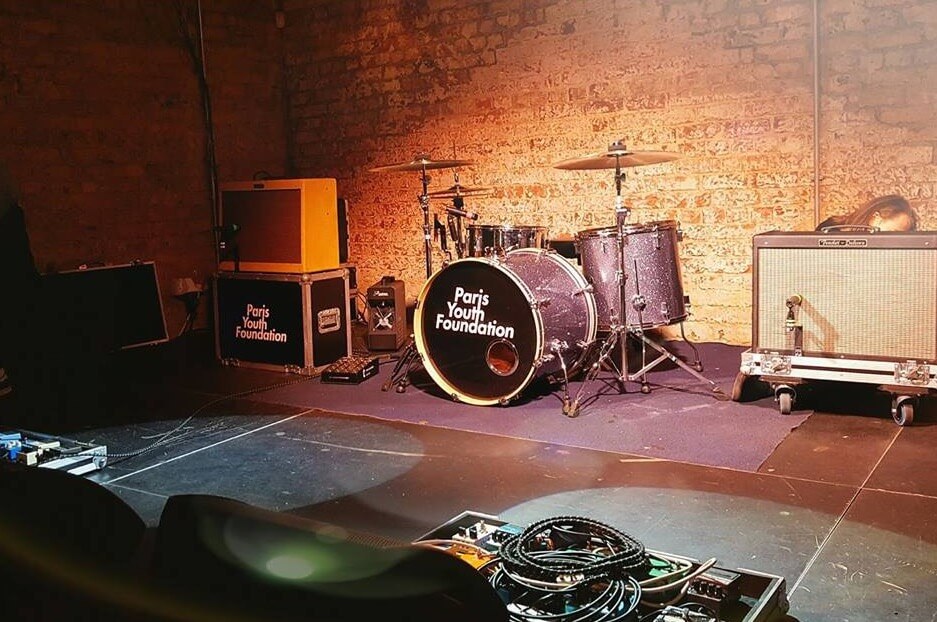 This one might have gone a little under your radar, as it doesn’t seem to show up on many of your usual Internet gig guides, which is a shame, because this is not one to be missed. PYF are friends of mine, having actually played for them myself, so I know first hand that you’re in for a great show. The Indie 5 piece have played Reading & Leeds and been played on Radio 1 on more than one occasion, so, make sure that you are there, in order to be able to say “I saw them when they were small” in a few years. 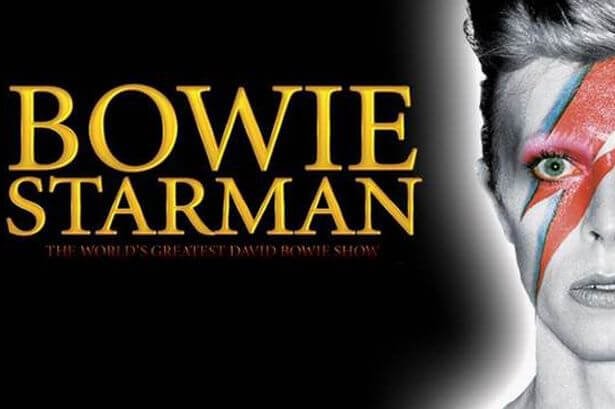 No, it’s not the man himself, obviously, that return concert will hopefully be next Easter. However, for one night only an array of the finest musicians and singers, combined with an amazing performance from theatre stage star Michael King, pay tribute to the late musical messiah. The show includes big screen audio-visual footage plus various costume changes taking the audience on a ‘Fantastic Voyage’ of Bowie hits.

‘STARMAN’ is sure to not only be the ultimate tribute to a legend, but also a highly entertaining, emotional and thought provoking musical celebration that you will want to see again and again. 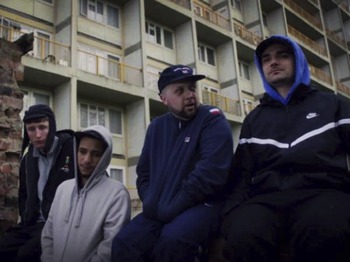 DJ Collective from Brentford featuring MC Sniper and DJ Beats, Kurupt FM have taken to carrying the torch left by Spinal Tap on their BBC Three mockumentary ‘People Just Do Nothing’, following the exploits and lives at a pirate radio station. Honestly, I have no idea what to expect from this in concert, but if the level of hilarity and satire from the show is anything to go by, your ribs will be hurting after this one. Adding to this, they will be joined by Grime sensation Big Narstie.

Gypsy Jazz is a niche genre to say the least, however, if you can ever find a place in which to hear it live, then snap up the opportunity. The musicianship it takes to play this style of music is incredible, let alone to play it with authenticity, something that Matt and his fellow musicians never fail to do. They will be playing gypsy jazz, in the original swing style, whilst you’ll be treated to a glass of sherry and a mince pie around the Christmas tree, as the log burner blazes on. 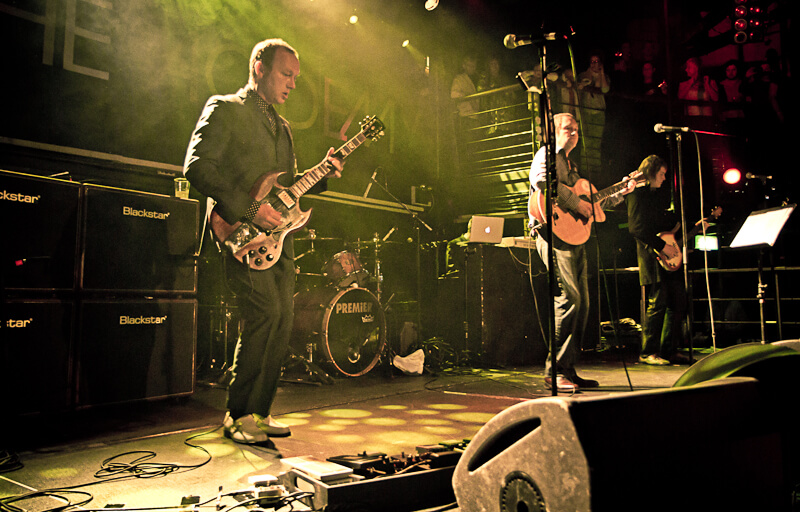 If you read the last Gig Guide, then you’ll know that I have recently fallen in love with The Olympia, especially as they keep getting in amazing acts to compliment the amazing venue. This month they also have the likes of The Coral gracing their stage, however I have chosen the cult heroes that are Ocean Colour Scene as I would head down just to hear their biggest hit, The Riverboat Song, a song that is famously impossible to dance to. 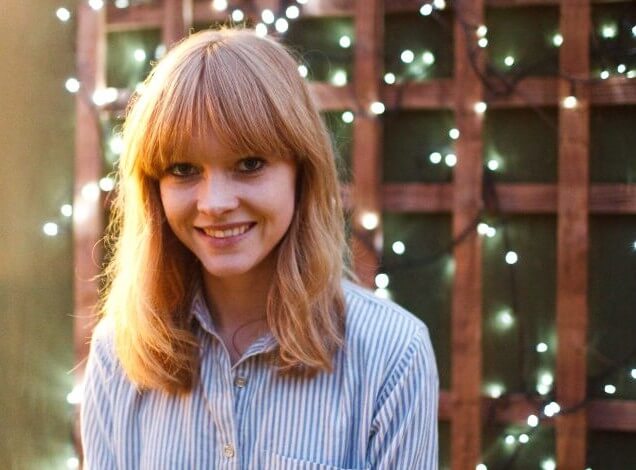 Famous for singing with Bombay Bicycle Club, as well as being an artist in her own right, Lucy Rose comes for an inspired, intimate show in Liverpool Library. In quite a contrast to her last headline show at The Arts Club, this setting is sure to be perfect for her delicate, melancholic sound. With the success of companies such as Sofar Sounds and rising ticket prices, this may well be the future for seeing more and more artists in quirky, interesting environments. 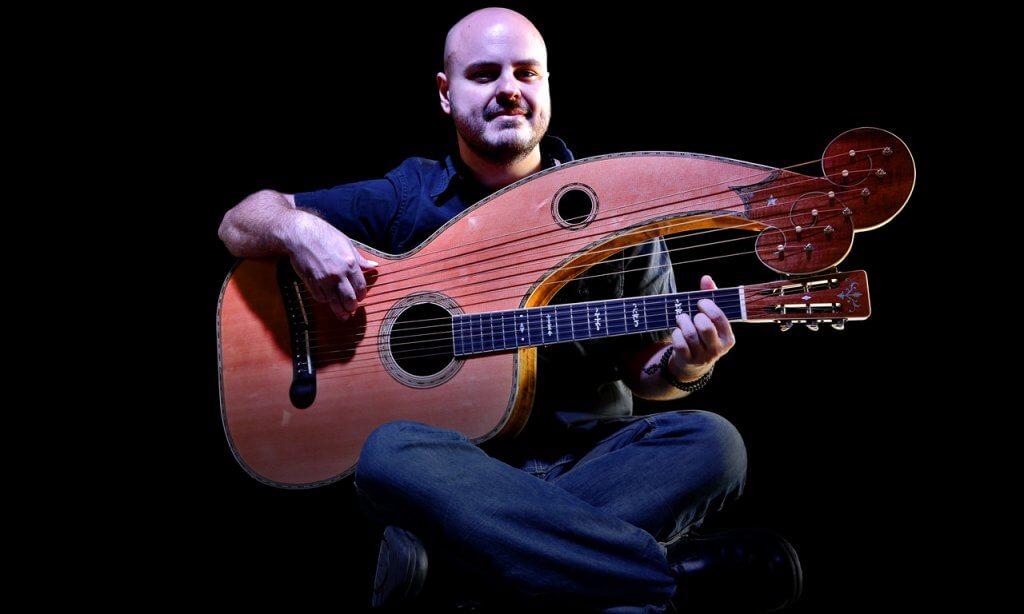 Andy McKee is a YouTube sensation turned touring veteran, and, of course, Guitar virtuoso. Andy McKee magically transforms the steel string guitar into a full orchestra via his use of altered tunings, tapping, partial capos, percussive hits and a signature two-handed technique. He’s the kind of player that you have to see to believe, especially when he pulls out his dual-neck. This is one for the guitarists to drool over. 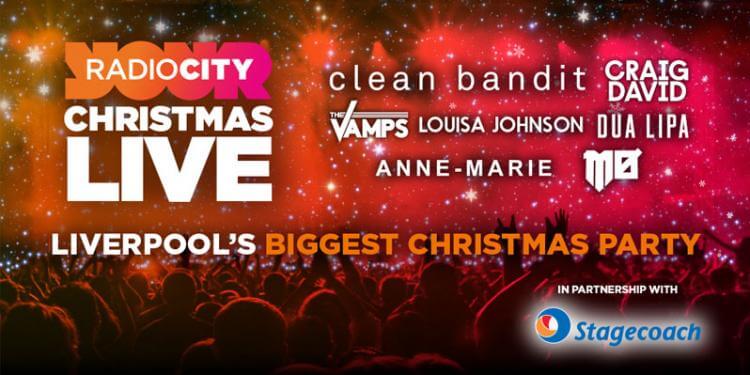 Radio City are spoiling us silly this Christmas. On 17th December a huge line up, only out done in size by the scale of the acts on it, hits our Echo Arena with some force. The bill features Clean Bandit, Craig David, Anne-Marie and MØ to name a few. Need I say anymore? 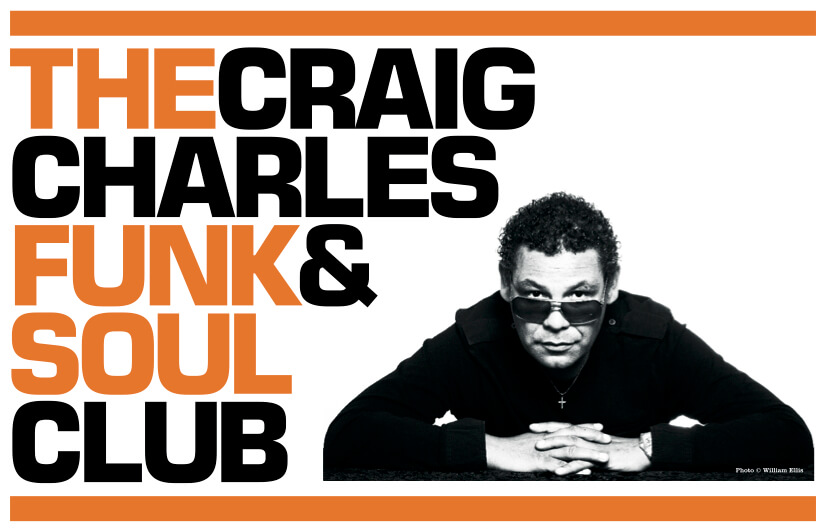 Craig Charles’ Funk and Soul Club is a Liverpool classic. The scouse spinster (in a vinyl sense of course) has made a real name for himself, touring his retro DJ set up and down the country. But, this Boxing Day he returns home for a special Christmas edition. Therefore, put down the left over turkey and save it for when you are back from this musical feast.

I’ll see you in the New Year with a whole load of info on events, gigs and festivals hitting Liverpool for 2017. Get updates on NYE events on our Twitter feed @TheGuideLpool