A survey suggests that four out of five Ryanair passengers are still waiting for refunds - The Guide Liverpool
Contact Us Advertise with The Guide Our Video Services Follow us:

Most Ryanair flights have been cancelled during the coronavirus pandemic but many passengers have struggled to get their money back.

Four out of five Ryanair passengers who requested a refund after their flight was cancelled during the coronavirus pandemic are still waiting for a pay-out, a survey has suggested.

Some 84% have not had their money returned and only 5% received a refund within the legal time limit for EU carriers of seven days, the poll by consumer group Which? indicated.

Ryanair said in a statement that customers “will be refunded in due course, once this unprecedented crisis is over”.

Many passengers have complained about difficulties with applying for refunds and being offered vouchers after requesting cash.

Ryanair boss Michael O’Leary has previously insisted that all refunds will be paid but it will take several months to clear the huge backlog.

Which? surveyed 1,632 UK adults who had accepted or applied for a refund after having a flight cancelled between mid March and early May.

The proportion of passengers with other major airlines who have not yet received a pay-out includes 63% with easyJet, 23% with British Airways and 19% with Jet2.com. 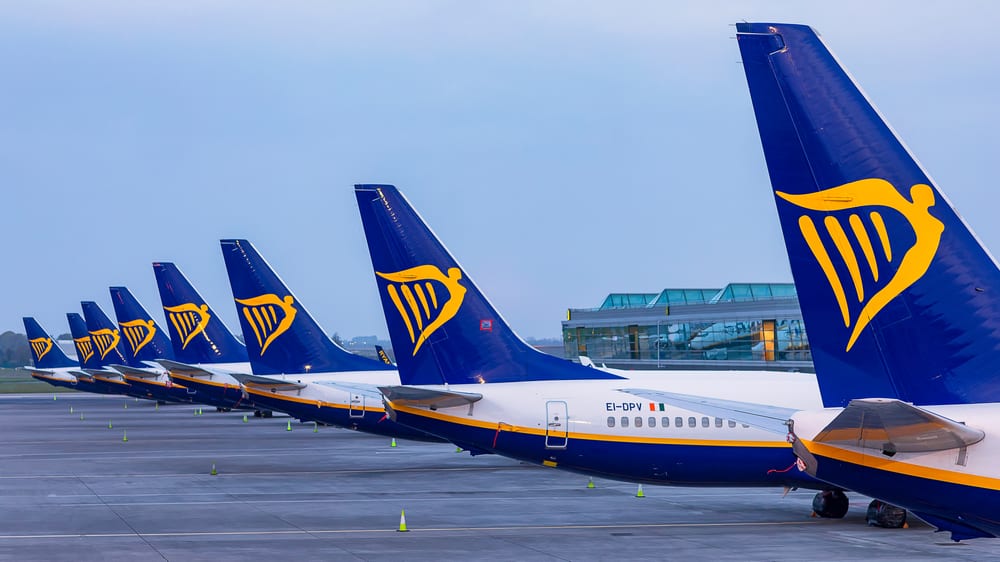 Earlier this month, the Civil Aviation Authority launched an investigation into airlines’ handling of refunds.

Its chief executive Richard Moriarty told the Commons’ Transport Select Committee last week that it needs more powers to crack down on carriers.

Rory Boland, editor of magazine Which? Travel, said: “We have heard from thousands of frustrated passengers who have told us they are finding it almost impossible to get refunds they are legally entitled to from airlines, with some having waited months now without a penny returned to them.

Liverpool's Kitty Wilkinson was a health pioneer during the cholera epidemic in 1832, in this week's vlog @ProfKarolSikora is @SGHLpool taking inspiration from her story. ?
? https://t.co/CJ4wIIH4oW pic.twitter.com/0Q8PLoaat7

MORE - “Be Patient, Be Kind, Be Responsible” is the message from Liverpool ONE ahead of reopening

“Some airlines are doing much better than others at refunding their customers, proving that while these are indeed difficult times for the industry, withholding customers’ money from them is simply inexcusable.

“The regulator and Government cannot sit on their hands any longer.

“The CAA must urgently hold airlines that are brazenly breaking the law to account and the Government must set out how it will support the industry where necessary if airlines are unable to refund their customers without fear of going under.”

A spokeswoman for Ryanair said: “For any cancelled flight, Ryanair is giving customers all of the options set out under EU regulations, including free moves and refunds in the form of cash or vouchers.

“The process time for cash refunds is taking longer due to the fact we are having to process 10,000 times the usual volume of cancellations and have fewer staff available due to social distancing measures.

“Customers who choose not to accept a free move or voucher will be refunded in due course, once this unprecedented crisis is over.

“We apologise for any inconvenience this may cause and we thank our customers for bearing with us.”