Ab Fab, Top Gear & Let It Shine stars head to Liverpool for the BBC Worldwide Showcase - The Guide Liverpool
Contact Us Advertise with The Guide Our Video Services Follow us: 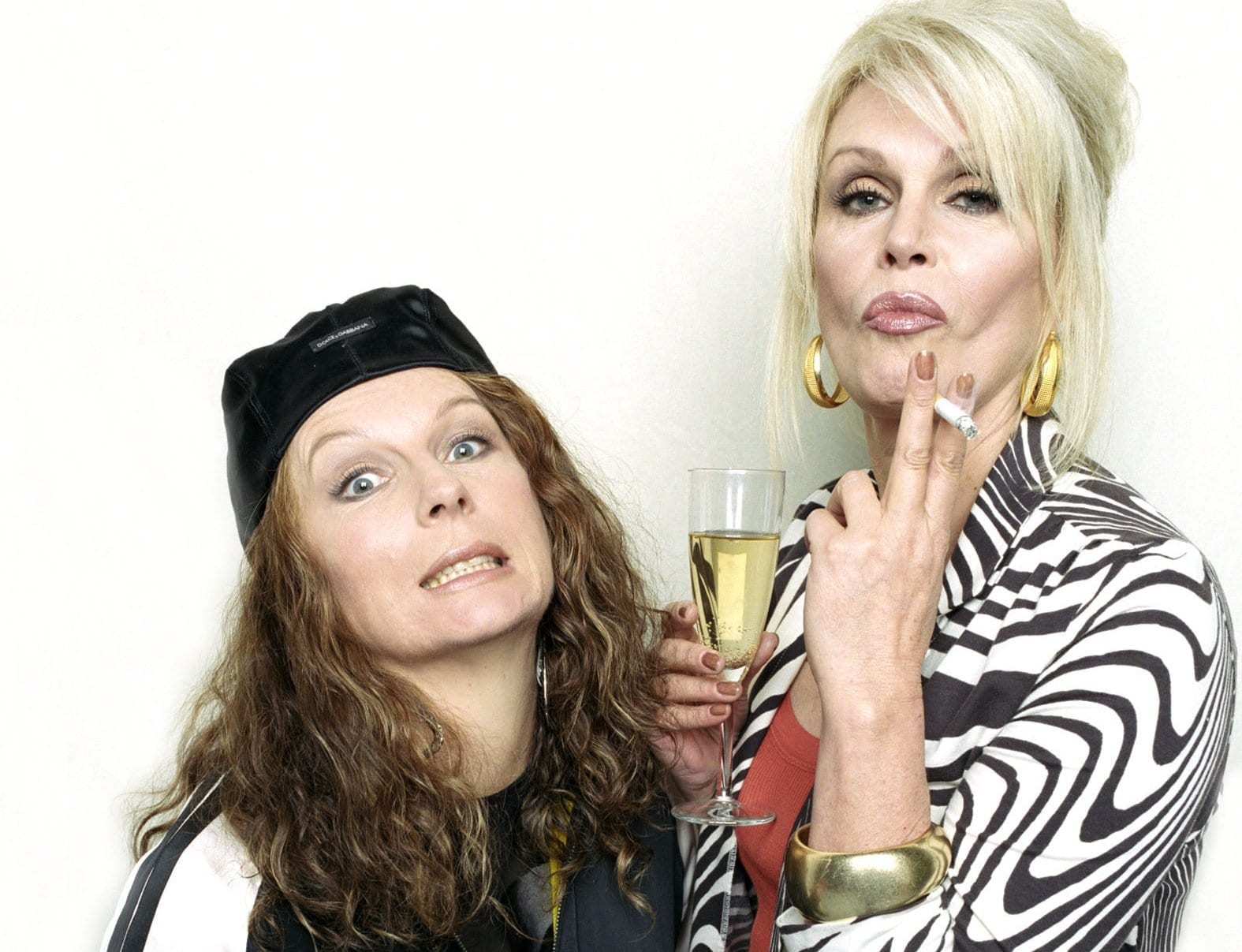 For the sixth year running the BBC Worldwide Showcase is heading to the city to take over the ACC Liverpool for four days starting on Sunday 19th February.

The showcase is the world’s largest international television market hosted by a single distributor, and will welcome a spectacular range of talent to its flagship event right here in Liverpool

Now in its 41st year and attended by more than 700 of the world’s top television buyers, the four day event will feature a host of award-winning writers, producers and talent. Presenting at various premiere sessions will be Jimmy McGovern (Broken), Damon Beesley (White Gold), Mike Bartlett (Doctor Foster), Hossein Amini and Misha Glenny (McMafia), amongst many others. 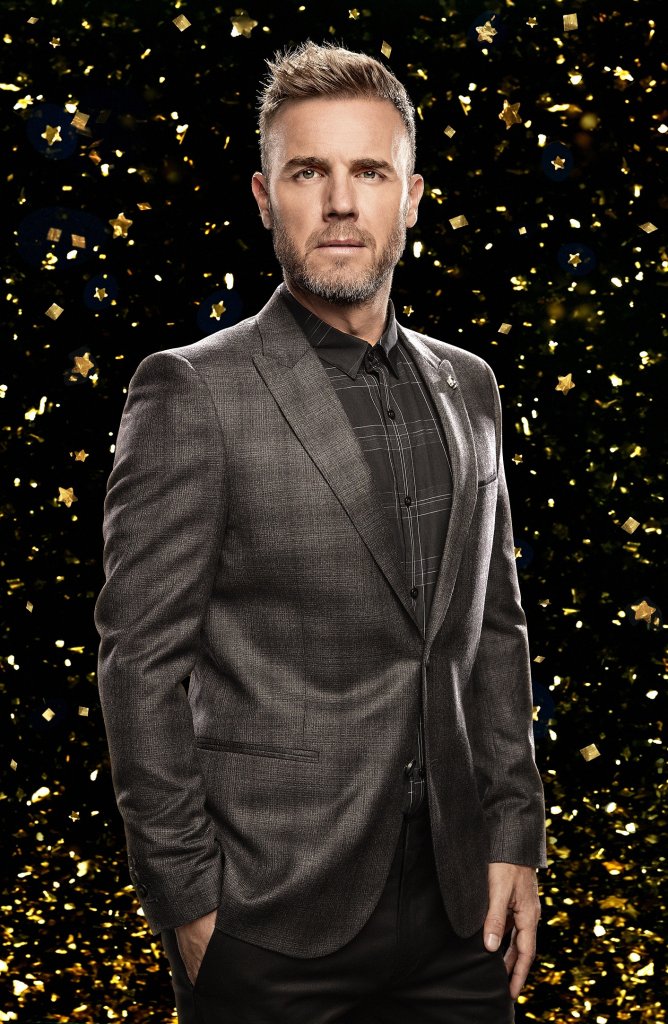 6000 hours of television content will be available to view in 600 digitbooths, and a glitzy red carpet gala will celebrate British creativity in the television industry. Joanna Lumley and Jennifer Saunders will host the event as a nod to the extraordinary international success of Absolutely Fabulous, having sold to 240 markets around the world.

Paul Dempsey, President Global Markets, BBC Worldwide said: “Showcase offers the best of British television to the world’s TV buyers. This year, we look forward to welcoming 700 international delegates including more than ever from China and Africa. The range and quality of our programming makes for an outstanding slate, and we’re thrilled to host some of the industry’s top producers, writers and on-screen talent.”

Westwick will be in Liverpool to launch the show alongside writer and director Damon Beesley (The Inbetweeners).

The factual entertainment premiere will also feature stand-up comedian Joel Dommett (Runner up, I’m A Celeb… Get Me Out of Here) to talk about Tribal Bootcamp (previously known as Maasai Warrior), an original commission for BBC Worldwide.

Stacey Dooley (Blood, Sweat and T-Shirts) will present new title, Brainwashing Stacey at the documentary premiere, while the science premiere will feature Michael Mosley (Trust Me I’m a Doctor) for Meet The Humans, a bold new rig series, using stunts, pranks and stooges to explore and analyse the science and psychology behind human behaviour.

As the largest distributor of TV programming outside of the USA, BBC Worldwide Showcase sees the BBC’s commercial arm generate programme sales on behalf of the BBC and independent producers providing a major boost to British television exports.