ALDER HEY: Have You Got Your Stripes On Yet?

We have all seen them, our friends have got them, they are all over the telly, our favourite celebs are wearing them and even the dog next door has got them on! Now it’s time for you to get your stripes on.

We met Saoirse who is a patient at Alder Hey and her Mum Louise Henderson to find out more about the stripey campaign and ask about what it was like to launch it down in London with a host of famous faces. Watch the video here.

Matalan revealed its Christmas charity collaboration with Alder Hey Children’s Charity for the third year running back in October. Once again, one of Britain’s best-loved family retailers has partnered with one of Europe’s leading children’s hospitals, following two hugely successful campaigns in 2014 and 2015.

This year’s highly anticipated ‘Get Your Stripes’ campaign builds on the retailer’s previous Christmas fundraising appeals, Alphabet Scarves and Beanie vs Bobble, which raised more than £1.3m combined and was backed by celebrities including Justin Bieber and Britney Spears. The money raised went towards the development of the hospital’s new state-of-the-art research centre that is instrumental in saving the lives of children. 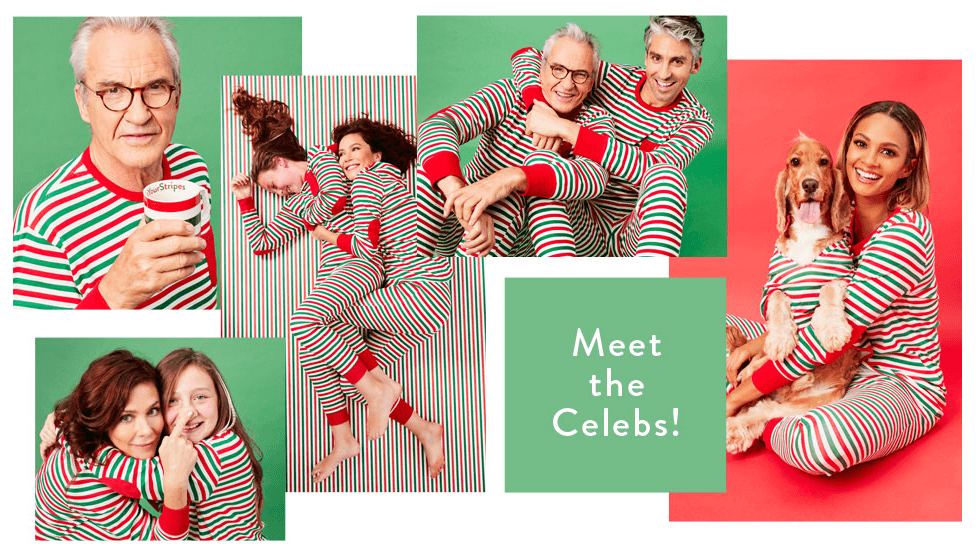 This year’s collection is all about celebrating festive family downtime, with a range of red, white and green stripe pyjamas, perfect for everyone this Christmas. The range for mum, dad, brothers, sisters, best friends, boyfriends, girlfriends and even the dog, will see everyone matching whilst they relax this Christmas. 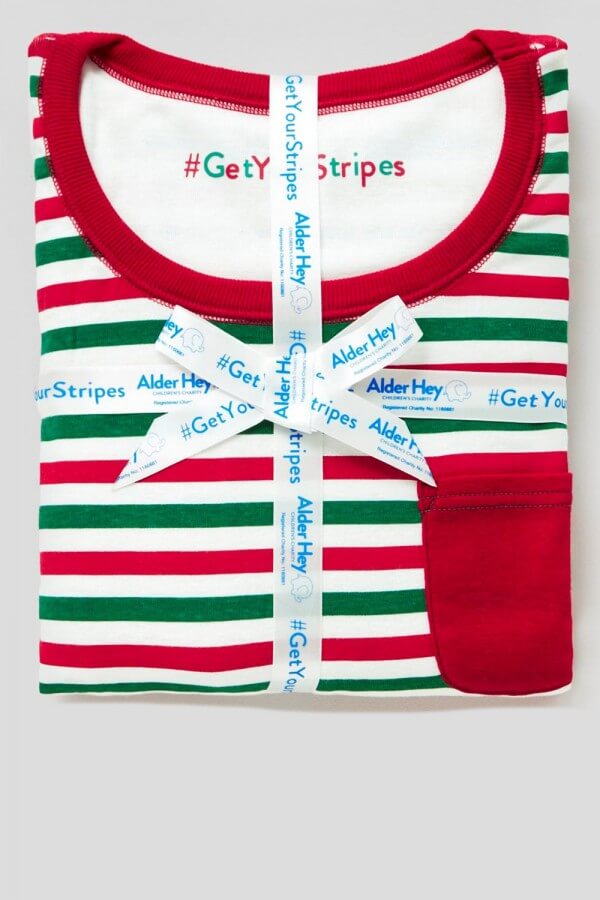 Following on from previous year’s celebrity advocates, Matalan is delighted to announce Anna Friel, Alesha Dixon and George & Larry Lamb as partners with the ‘Get Your Stripes’ campaign supporting the charity by wearing the matching pyjamas in the official campaign imagery.

Alder Hey delivers outstanding care to their 275,000 patients and families every year and Matalan is giving 100% of the profits from sales of the collection directly to Alder Hey. The funds will go towards the support and success of the research centre for children in the UK and across the world. 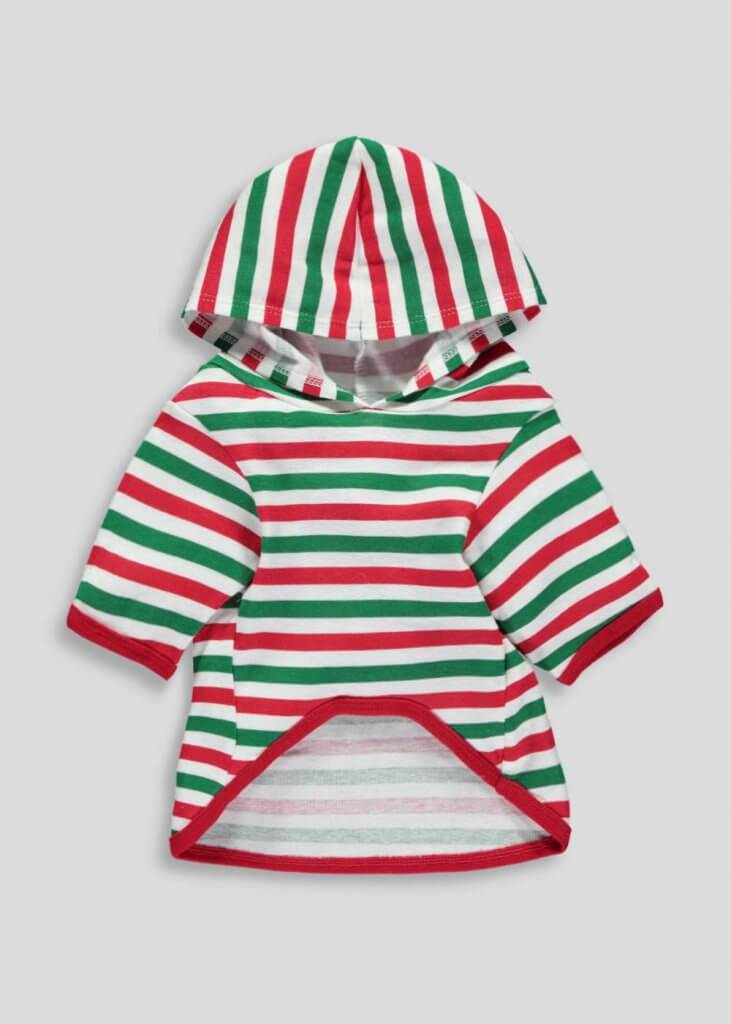 “Now in its third year, I am incredibly proud of our partnership with Alder Hey Children’s Charity which has seen us raise over £1.3 million for this amazing cause”, says Jason Hargreaves, Matalan  CEO. “The work the charity is doing is so important, the partnership allows us to be part of something truly special, family is at the heart of our business so to be able to support such a worthy cause is an honour. We are confident that we can make this year’s campaign even bigger and better with the help of our fantastic customers and of course some supportive celebrities!” 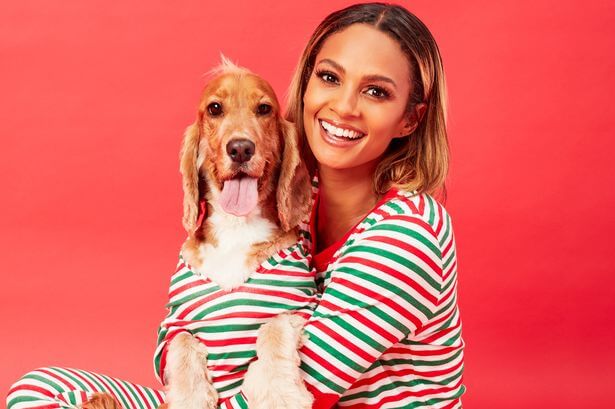 Louise Barrett, Head of Corporate and Major Giving for Alder Hey Children’s Charity said: “Matalan’s continued support is invaluable for the work we do. With the money raised so far, we have been able to invest heavily into our research centre, which is having a direct and positive impact on our patients. Through this collaboration with Matalan it has also helped raise national awareness for the work we are doing across the hospital.”