All aboard for Liverpool City Region's newest bus campaign - The Guide Liverpool
Contact Us Advertise with The Guide Our Video Services Follow us:

All aboard for Liverpool City Region’s newest bus campaign 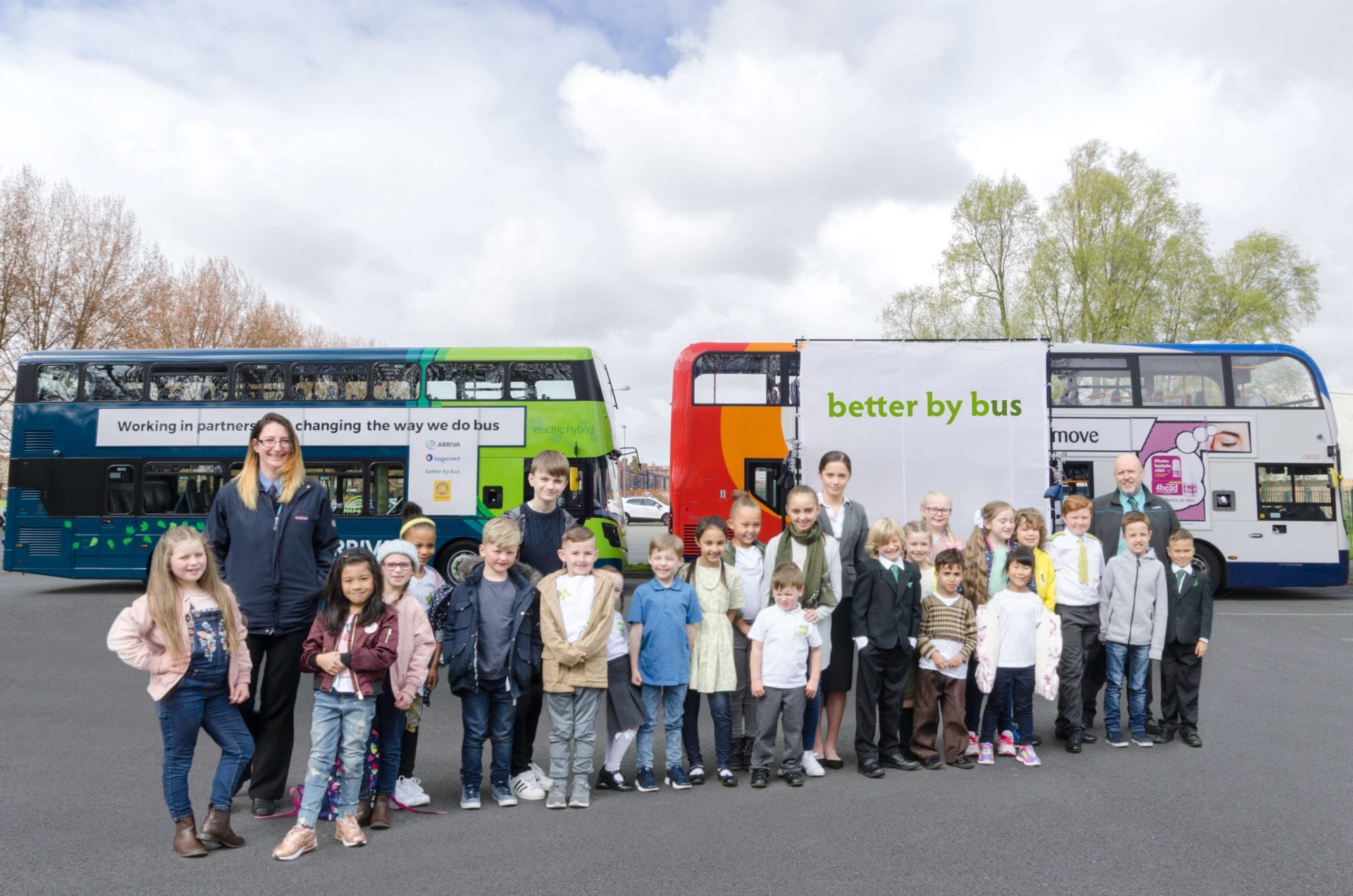 A new campaign has launched in Liverpool City Region with the intention of inspiring people to travel by bus to get them where they need to be. Welcome Better By Bus.

For the first time, Merseytravel, Arriva and Stagecoach have teamed up to be the driving force behind Liverpool City Region’s newest bus campaign. Better By Bus will be a catalyst to motivate people to change their travelling habits away from the car, and choose to use the bus for work, play and everything in between.

Many people have not got the bus for a long time and so are unaware that most vehicles now boast on board Wi-Fi, USB charging and e-leather seats – there has never been a better time to be a passenger. Better By Bus will highlight the benefits of stepping aboard, whether it is to have some me time, collect the day’s thoughts or enjoy a whole host of wonderful city region views – all of which can be enjoyed from the comfort of a seat.

The campaign will be fronted by some of the region’s up and coming rising stars. After open auditions in Liverpool City Centre, 24 young people were selected from across the region to be the faces of Better By Bus with a promotional advert launching the campaign.

Over the next 12 months, the Better By Bus team will be out and about working with local people by talking with businesses, going into the community and visiting schools to encourage them to think differently about how they travel. As part of the campaign, The Better By Bus Club will be heading into primary schools across the city region to inspire the next generation of bus passengers about how travelling on the bus can have a positive impact on the environment and their everyday lives. 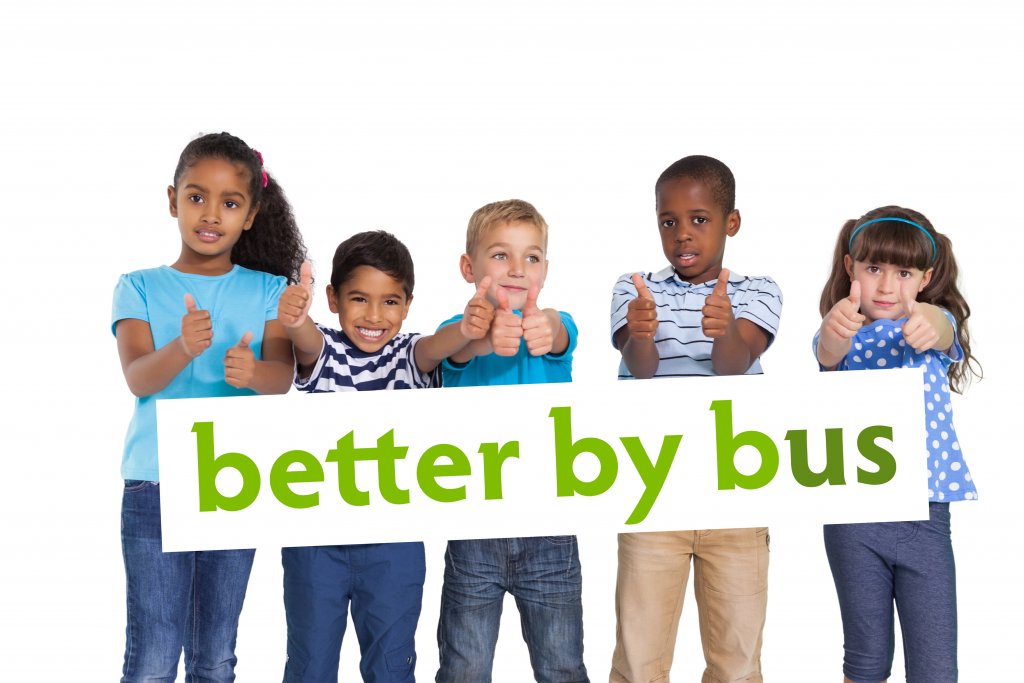 “We’re very excited to have officially launched Better By Bus. This is the first time Merseytravel, Stagecoach and Arriva have worked together, so we wanted to make sure that the campaign encapsulated the uniqueness of our local people and was something truly engaging.

“Choosing to travel on the bus has so many benefits that we know will be celebrated throughout the campaign. We want to make people aware that Liverpool City Region’s bus offering is constantly improving. We’re building a better bus network for the future.”

“The Better By Bus campaign is designed to make bus travel an attractive choice for every person across Liverpool City Region. We have so many exciting things planned over the next 12 months that will inspire people to consider travelling by bus to get them where they need to go.

“It’s time to take the pressure off, let the bus driver do the hard work; use your bus journey to have some me time and do the things that you want to do.”

You can take a look at the brand new Better By Bus advert by heading to www.betterbybus.org