All events to go ahead as planned at Echo Arena & ACC Liverpool following fire - The Guide Liverpool
Contact Us Advertise with The Guide Our Video Services Follow us: 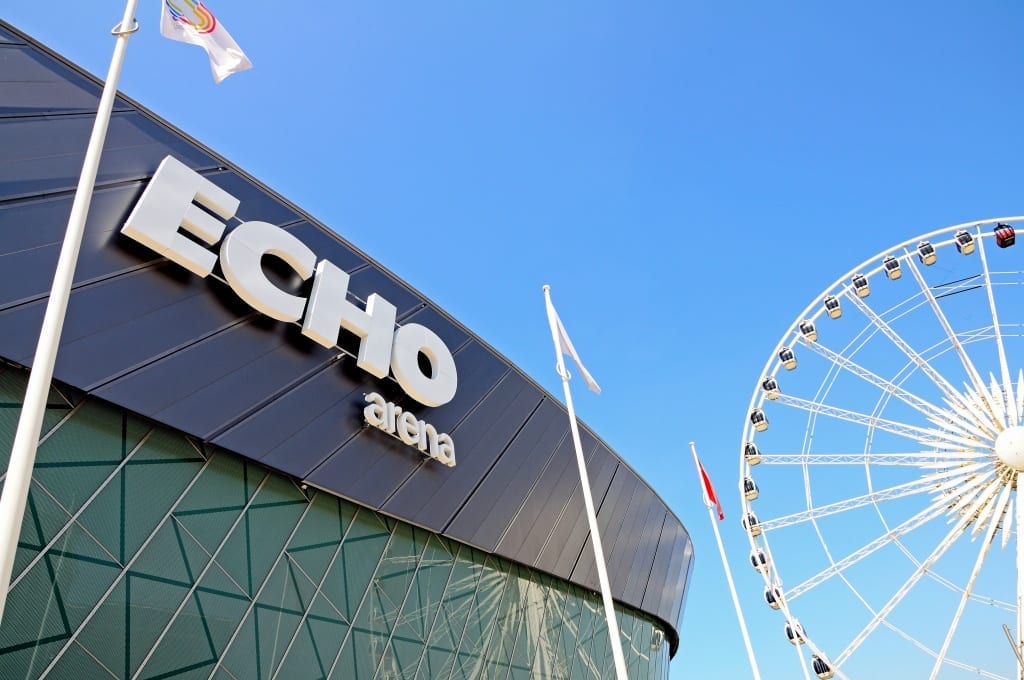 ACC Liverpool has confirmed that its events programme will proceed as planned following a serious fire in its car park. 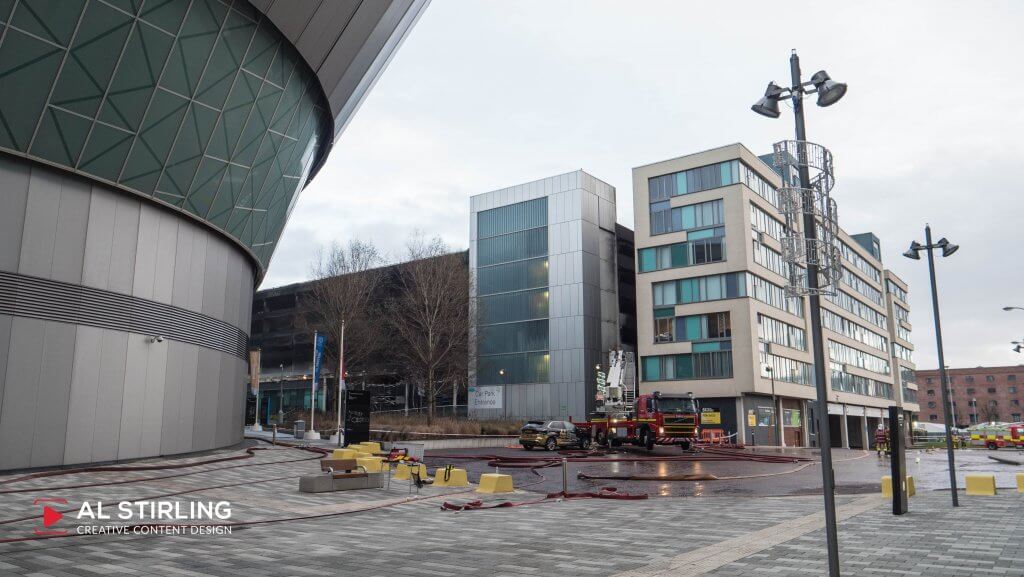 The final performance of the Liverpool International Horse Show, which was due to take place in the evening in the arena following a successful three day event, was cancelled.  All people and horses were safe and secure.

A total of 1305 vehicles were in the car park prior to fire breaking out.

Bob Prattey, chief executive of The ACC Liverpool Group, said: “We can confirm that our future events will be able to proceed as planned following the serious fire which was contained in the Liverpool Waterfront Car Park on New Year’s Eve.

“We will continue to communicate with all our clients who are organising forthcoming conferences, exhibitions and entertainment events as well as customers and delegates.  We ask for everyone’s patience and understanding while we work through these plans. 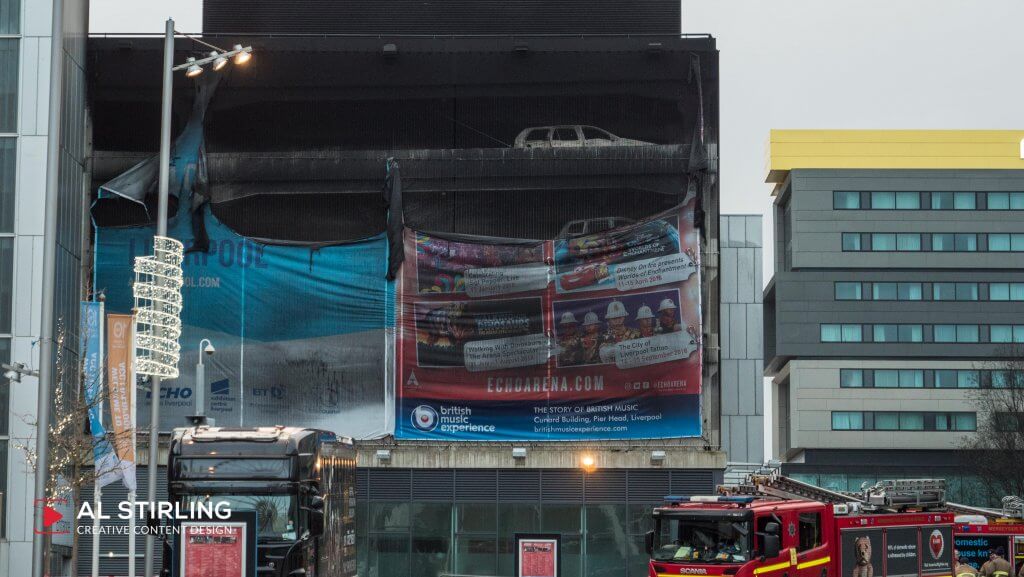 “The Liverpool Waterfront Car Park is closed until further notice and so as part of our contingency plans we are looking at alternative parking arrangements for forthcoming events.”

Events include Fertility 2018 which takes place today (Thurs) until Saturday, followed by Kia and Lyreco next week.  Fast and Furious Live preview performances will take place at Echo Arena next Thursday and Friday, January 11 and 12, followed by Celebrating Sgt Pepper: Live on January 13. 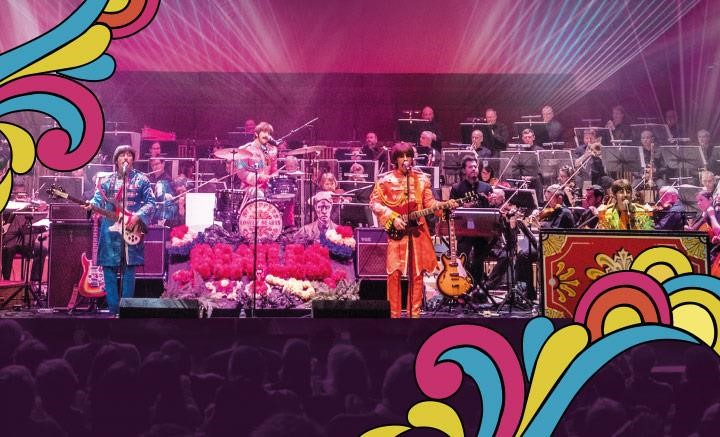 Mr Prattey added: “We are sorry to customers who were due to attend the evening performance of the Liverpool International Horse Show, which was cancelled as a result of the fire, as well as those people whose vehicles were in the car park and who have been affected by this terrible situation. 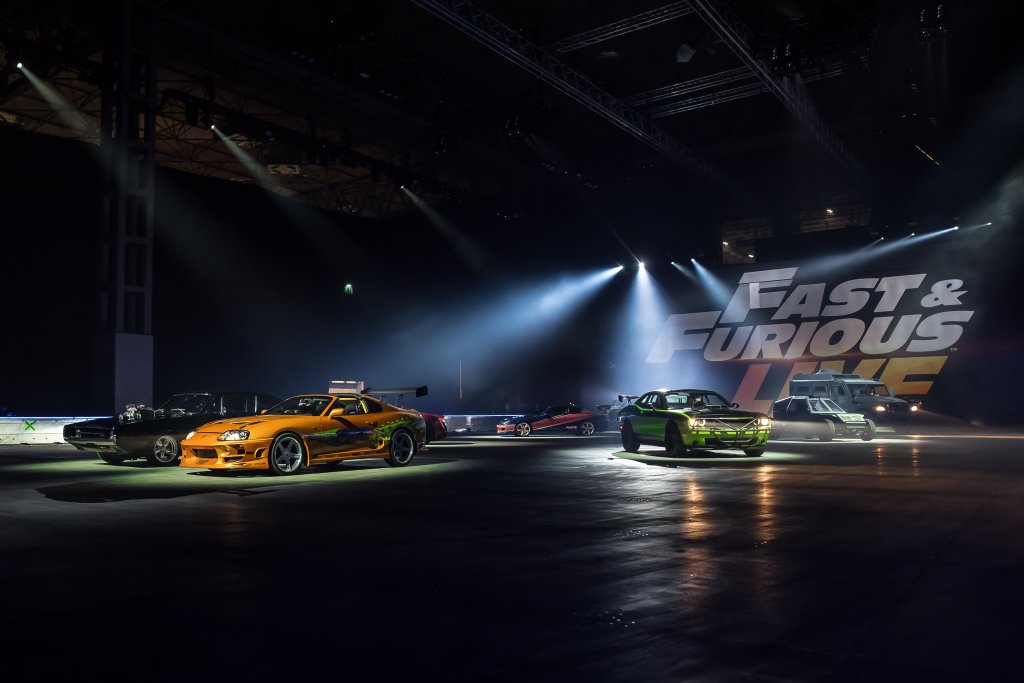 “We are extremely thankful to the emergency services for their efforts. We would also like to thank the people who kindly provided transport for customers to enable them to travel home, as well as Liverpool City Council for establishing a relief centre for those needing shelter.”

For more info on all events coming up, and the latest on the Echo Arena fire you can follow them on Twitter @Echoarena or head to the website here.