All the info on events and shows happening at Unity Theatre this month - The Guide Liverpool
Contact Us Advertise with The Guide Our Video Services Follow us:

September is always a great time for live theatre in Liverpool, and Unity Theatre has got a fantastic line-up of new season shows and events for audiences and creative to get involved with.

With summer winding down, it’s a perfect opportunity to pack out your diary with thought-provoking productions, comedy and cabaret as well as new work from homegrown writing talent.

Up Next Festival: September Weekender – September 15-17 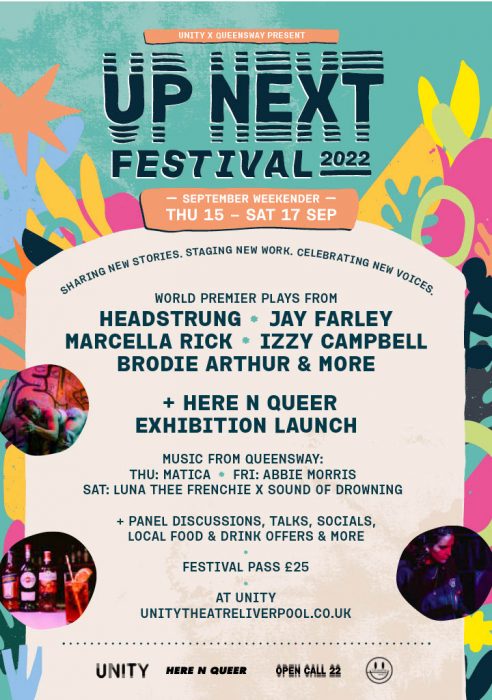 Part of the Unity’s Open Call Programme for 2022, in partnership with Queensway, the Up Next Festival is back with a whole weekend showcasing new work from Merseyside performers. The first of two events this autumn, the September programme includes five world premieres, a new exhibition launch, live music, panel discussions, Q&As, socials, DJ sets and tours. Tickets can be bought per show, or you can get a limited-edition festival pass which covers everything that’s on over the three days.

Luke Bryant’s work features in a street art photography exhibition which sets out to claim public spaces where queer people have been made to feel unsafe or unwelcome by filling them with unapologetic images. It also captures the LGBTQIA+ community in areas where they feel most themselves and accepted. As part of Up Next, the exhibition launches with a queer creatives meet-up with Homotopia, speeches and short performances from Liverpool-based LGBTQIA+ artists and DJ sets. 6pm-10.30pm. 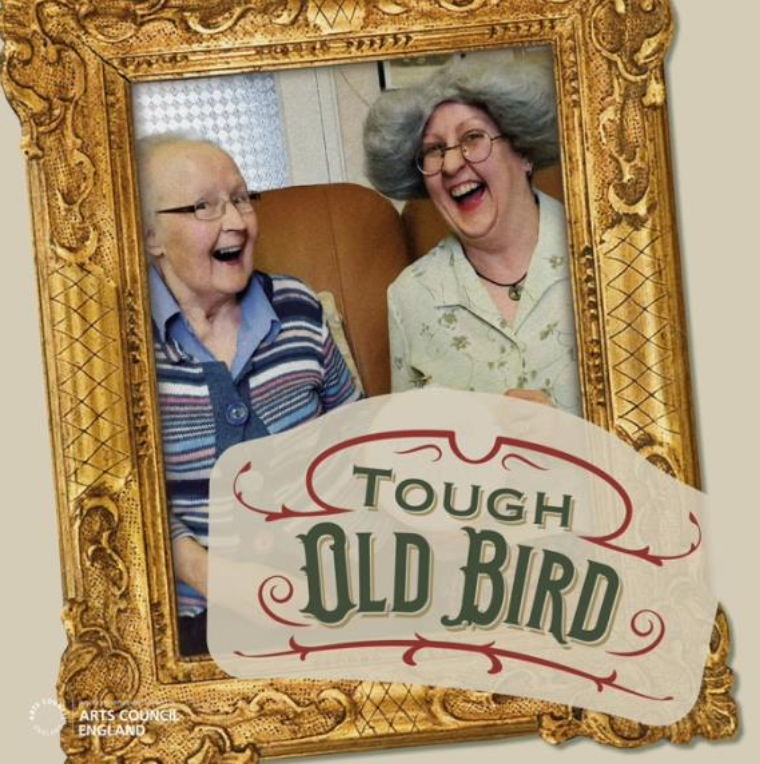 Nobody beats nans for straight-talking and there’s definitely not another quite like Nana Funk, the self-styled great great grandmother of good times! In this show she takes a musical journey through the maze of issues around getting older, including what counts as acceptable behaviour, why is there no instruction manual and why do people seem to become more invisible as they age? Nana Funk will be asking those questions and more in her own unique misbehaving style, followed by a post-show Q&A.

Producers Get Together – September 22 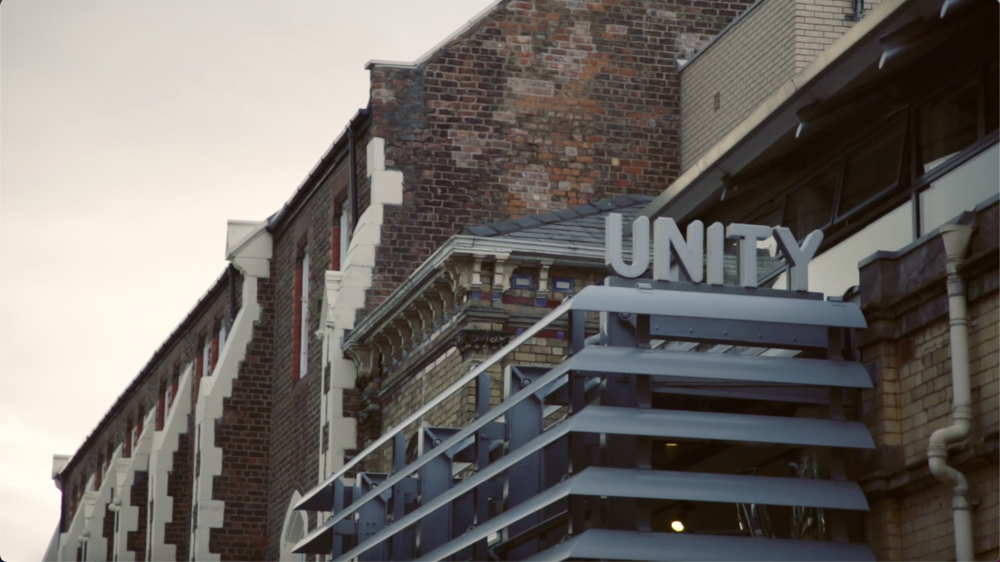 Producers at all levels, whether that’s just starting out, assistant producers, freelancers, self-producing artists or senior producers with large companies, can network and support each other in a new monthly informal Get Together. The hour-long sessions are a collaboration between the Unity, Everyman & Playhouse and Alex Ferguson, giving producers a chance to get to know each other, share advice and ask questions. There’ll also be occasional short talks by artists and producers. 6pm-7pm. 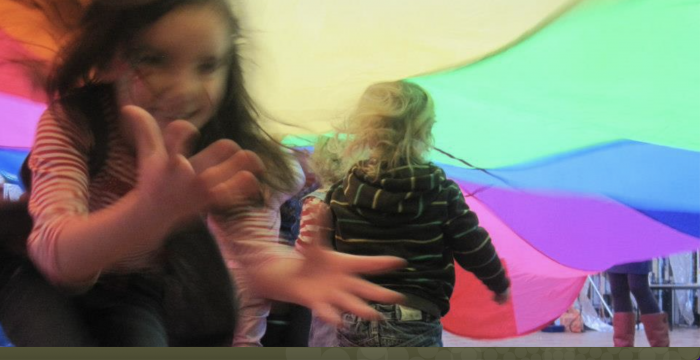 The Unity is for all ages, and little theatregoers are always welcome especially at monthly free Family Hive Creative Sessions which are packed with music and dance, theatre, play, making and plenty of fun-filled moments. Based in L8, Family Hive is a creative organisation which brings together children, grown-ups and artists through inclusive activities for the whole family. The Unity’s Family Hive Sessions are part of the Open Call Programme and there’ll be extra dates on October 30 and November 27. 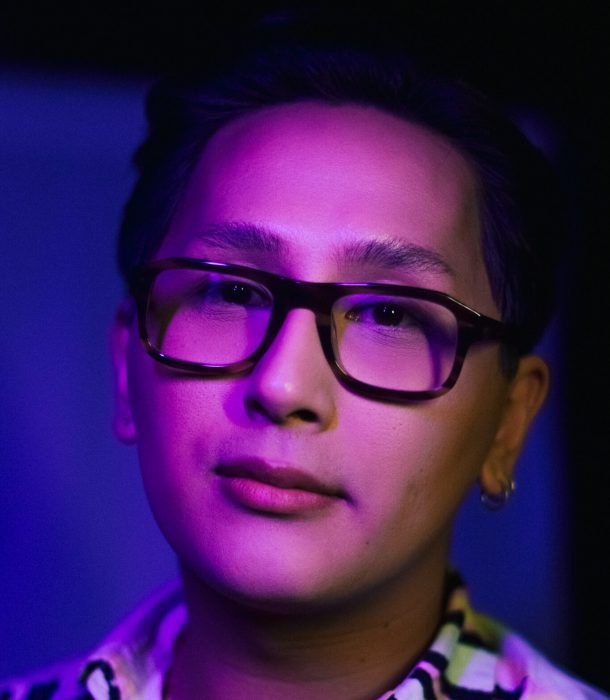 Liverpool is proud to have the oldest Chinese community in Europe, and this show – which is also part of the Unity’s Open Call Programme – celebrates and tells the stories of artists and performers from Asian backgrounds. Created by Liverpool-based visual and drag artist Dan Chan, BLIP! is an immersive cabaret which acknowledges the Chinese community’s legacy, explores identity and shares the Asian experience in the UK. The performance will be followed by a post-show Q&A.

To get tickets for all of these shows and events, head to the Unity Theatre website here.