Andrew Lancel to open Liverpool Theatre Festival with this one man show - The Guide Liverpool
Contact Us Advertise with The Guide Our Video Services Follow us:

Swan Song, a comedy by Liverpool playwright Jonathan Harvey, will open a brand-new theatre festival in the city next week marking the return of live outdoor performance.

Liverpool Theatre Festival will take place between Friday 11 September and Saturday 19 September 2020 in the grounds of St Luke’s Bombed Out Church and will help to kick-start the return of theatre productions in the wake of the Coronavirus pandemic.

Swan Song is a one-man play written by Jonathan Harvey and starring Liverpool actor Andrew Lancel. The play will be directed by BAFTA award-winning director Noreen Kershaw. The show is produced by Liverpool Theatre Festival, in association with Bill Elms Productions and Quarry Street.

Swan Song will officially start the nine-day run of Liverpool Theatre Festival on Friday 11 September 2020, with performances at 6pm and 9pm. 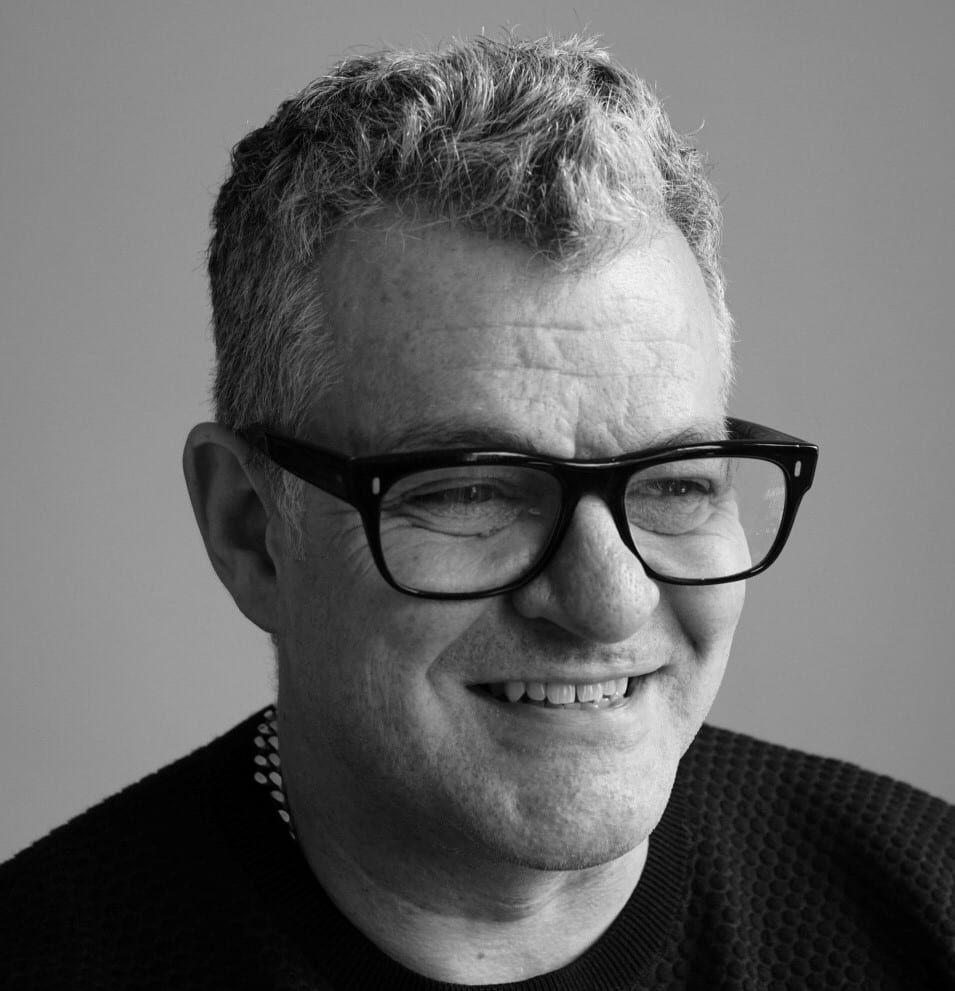 The festival has been created by Liverpool theatre producer Bill Elms to support the city’s devastated theatre scene. Performances will take place within the church walls, in the grounds of St Luke’s in the heart of Liverpool city centre, and follow stringent social distancing and Government guidelines.

Swan Song was first staged at the Edinburgh Fringe Festival in 1997, before transferring to Hampstead Theatre with award-winning comedy actress Rebecca Front in the lead role. Jonathan Harvey has now adapted the play specially, and Andrew Lancel will play the solo role of Dave Titswell at Liverpool Theatre Festival.

“Swan Song is a funny, clever and inspiring production to open the inaugural Liverpool Theatre Festival. Andrew Lancel, Jonathan Harvey and Noreen Kershaw are an incredible blend of creative talent, and I am confident audiences have a real treat ahead of them. We’ve had a heart-warming and phenomenal response since we announced the festival last week. People are excited for the return of live theatre – and we’re excited to give them that experience back after such a long time.”

Swan Song is written by Jonathan Harvey. Forty-something Dave Titswell is a gay teacher with a crush. Set in Liverpool in 1997. Life, love and work – none are simple for Dave. Everyone knows someone like Dave – or could even be a Dave themselves. Will a school trip to The Lakes change things for the better, or make things decidedly worse? Swan Song will make audiences laugh, but equally pull at the heartstrings. 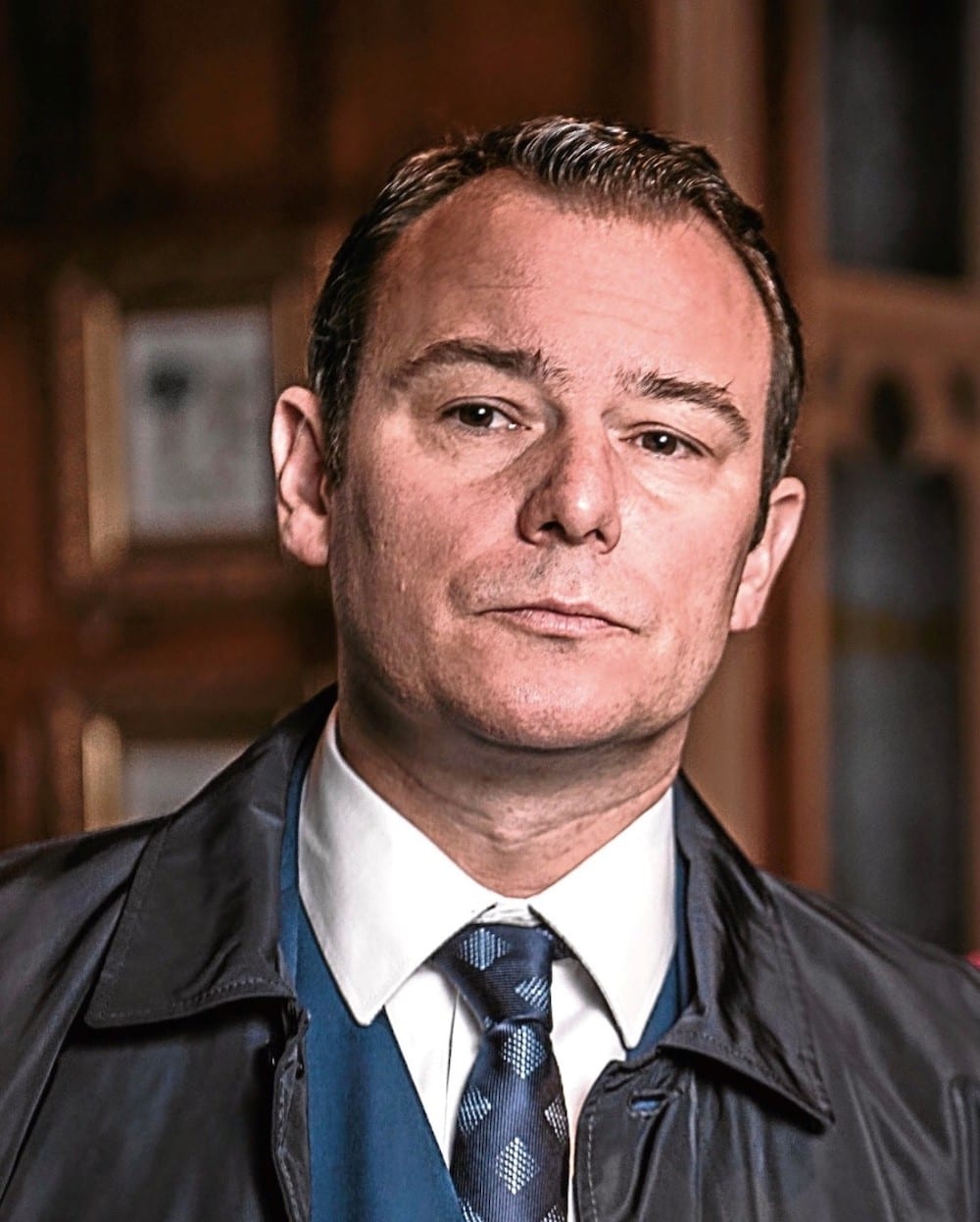 Andrew Lancel is no stranger to Liverpool audiences. Well established on the national theatre scene, Andrew is also widely known for his television roles as DI Neil Manson in The Bill and super-villain Frank Foster in Coronation Street. He has twice played Beatles’ manager Brian Epstein on stage to great critical acclaim, first in Epstein – The Man Who Made The Beatles (also produced by Bill Elms) which premiered in Liverpool and went on to play London’s West End, as well as playing Epstein in the national tour of Cilla The Musical, Bill Kenwright’s stage adaptation of the TV series written by Jeff Pope.

“Liverpool is a leader when it comes to the arts and theatre – so to launch this wonderful new festival is a real honour. The last play I saw before lockdown was Jonathan Harvey’s Our Lady of Blundellsands at The Everyman which I loved – so it’s very cool, and a little ironic, that my first play back is with Jonathan. We have known each other for years and worked together a lot but never on stage, so it’s humbling that he has adapted this play for me. It’s very funny, moving, and I think people will really relate to it today. His characters are literally gifts to play and to watch.

“This play is about reuniting too. Reuniting theatre and audiences with live performance in Liverpool is extra special. To be back with Epstein producer Bill Elms is a buzz, and I’ve worked on some very serious storylines on Corrie with Noreen Kershaw, the original Shirley Valentine. It feels like coming home for us all in so many ways.”

Jonathan added: “I was deeply disappointed when Our Lady Of Blundellsands was brought to an abrupt halt by Covid, so I’m excited to be involved in getting live theatre back on stage in our home city. Swan Song is a comedy about a teacher who’s trying to hold onto his dignity while the education system crumbles around him – and I’m thrilled Andrew is playing Dave. I’m delighted to also be working with Noreen again, she directed many of my Corrie scripts and my last episode of Call The Midwife. As the original Shirley Valentine, Noreen definitely knows a thing or two about one person shows.”

Noreen Kershaw’s television directing credits Our Girl, Moving On, Scott & Bailey, Emmerdale, Shameless, and Heartbeat. She has been a series director on Coronation Street, and was awarded a BAFTA in 2014 for an episode she directed. Her acting credits include Life On Mars, Brookside, and Watching.

Live performances came to a complete standstill nationally in mid-March due to Covid-19 lockdown. With no indication on when safe and financially viable indoor performances will resume, Bill Elms has been working tirelessly behind the scenes to organise Liverpool Theatre Festival now that outdoor live performances are permitted. 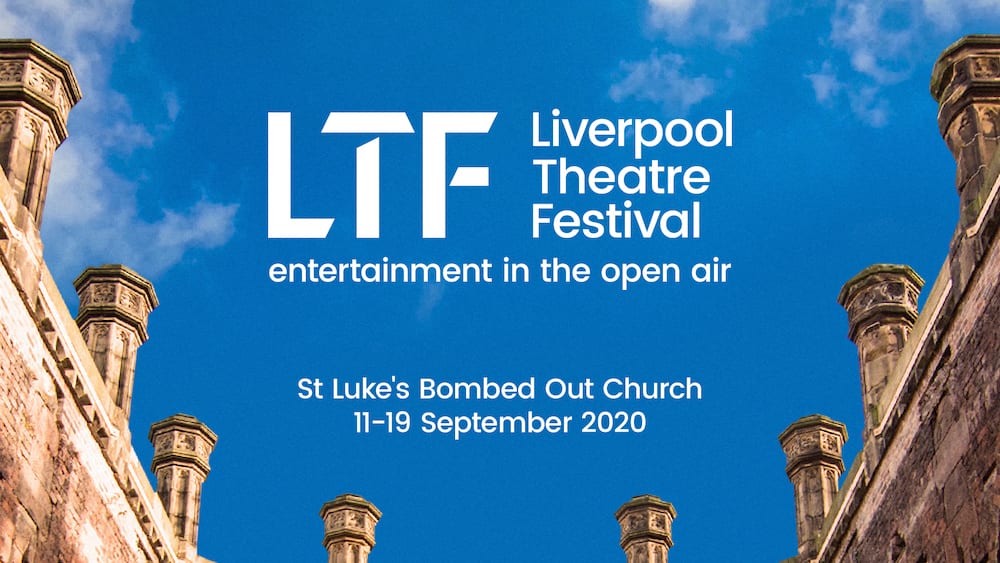 Festivalgoers can be reassured they will be attending a safe environment. Capacity has been reduced to ensure socially distanced seating; hand sanitiser stations; temperature checks before entry; masks are requested to be worn when moving round the venue; and visitors are encouraged to attend in their social bubble groups.

Increased safety guidelines will also take place behind the scenes. Shows will be limited to one-act performances; each show lasts a maximum of 75 mins to reduce audience movement; the cast and crew will socially distance and be temperature checked; and a maximum of four performers per production.

The team at St Luke’s have been successfully running a Covid-safe garden café/bar on-site and they will provide theatregoers with premium drinks and freshly cooked pizza, drinks can also be purchased on a special app and delivered to ticketholders at their seats. 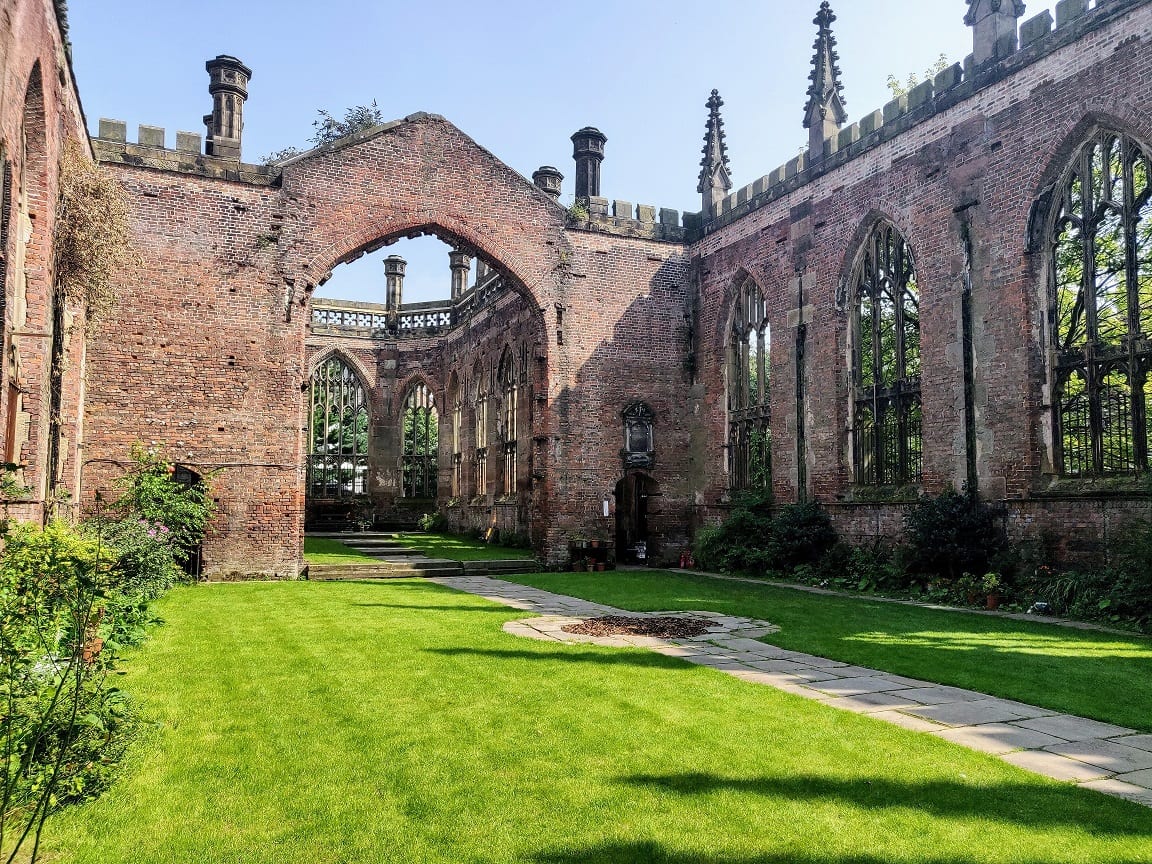 Tickets for Liverpool Theatre Festival are available from Ticket Quarter. You can book yours here.