Anne Williams drama: 'Anne embodies all the heroic Hillsborough mums, that's why I had to tell her story' - The Guide Liverpool
Contact Us Advertise with The Guide Our Video Services Follow us:

Anne Williams drama: ‘Anne embodies all the heroic Hillsborough mums, that’s why I had to tell her story’

Writer Kevin Sampson says Anne Williams embodies the fighting spirit of all the heroic Hillsborough mums, that’s why he felt he had to tell her story.

He has penned the four-part drama series Anne for ITV, which stars Maxine Peake in the title role of campaigner Anne Williams, whose 15-year-old son Kevin was killed in the tragedy.

“The Hillsborough story is so huge and there are so many admirable and inspirational characters and so many facets to it,” he explains. “But if we wanted to look at one person who embodied all of that communal effort, it’s Anne.

“My original working title for the drama was ‘Mum’ and if there’s one enduring message about this drama it is about that universal power of mothers who do whatever is necessary to do right by their children.

“An ordinary mum was compelled to go to extraordinary lengths to simply get the truth about what happened to her son.”

Anne, from Formby, was devastated by the loss of Kevin and, alongside other parents and relatives, fought tirelessly for two decades to reveal the truth and prove he had been unlawfully killed.

Reds fan Kevin’s own experience of Hillsborough was a deeply personal one – he was at the FA Cup semi-final match on April 15 1989 with his brother Neil and two friends, one a Juventus fan called Mauro.

Steered through crowds by a steward and police officer, they were sitting on the touchline and witnessed the disaster unfolding around them.

“My brother Neil was one of the first people to join in with that effort to pull the advertising hoardings off and use those as makeshift stretchers,” he remembers. “We all did what we could to help.

“Later, when the game was completely called off and Kenny Dalglish came out and the announcement was made that everybody was to leave the stadium immediately, as slowly and calmly as possible, you were starting to hear news from people who had transistor radios that there had been deaths.

“We had wondered – having seen one or two people – if there had been fatalities. When we got back to the car and put the radio on, the first figures started coming through. It was devastating.” 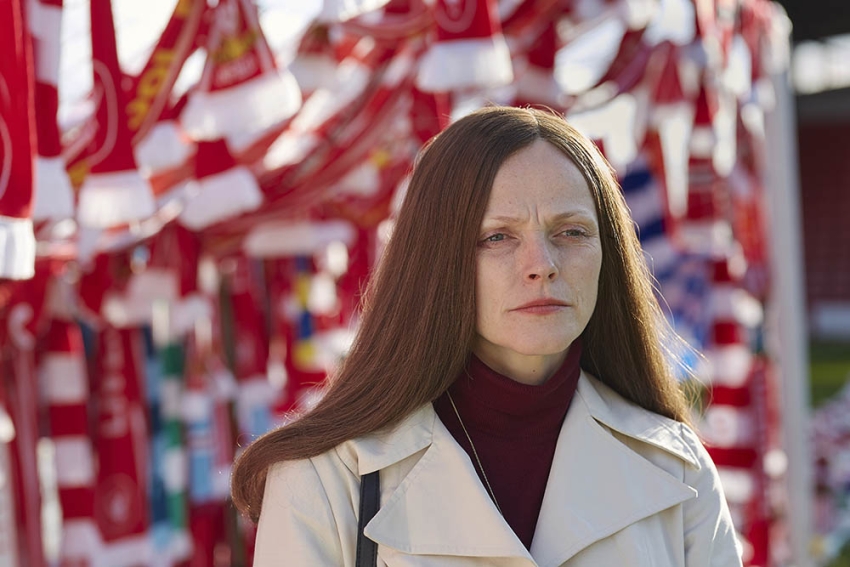 With close ties to the Hillsborough Justice Campaign, Kevin’s book Hillsborough Voices was published in 2016, delayed more than two years while the inquests took place.

He conducted exhaustive and exclusive interviews, allowing those affected by and involved in the tragedy to tell their very personal stories.

One of those interviewees was Anne.

“Tragically, the whole coming together of the book project coincided with her diagnosis and the very rapid decline through her cancer. Right to the end she would have days when she could take on the world. Really energetic good days. And she had more and more bad days.

“I wasn’t able to conclude the interviews, but her spirit was very much an inspiration and an energising force behind the project.”

When Kevin met Simon Heath of World Productions, who he’d worked with before, and told him about Hillsborough Voices, they discussed creating a companion series to sit alongside Jimmy McGovern’s acclaimed 1996 drama Hillsborough, bringing the campaign story up to date.

Anne passed away in 2013, but Kevin continued to discuss the idea with her daughter Sara and brother Danny.

“From the end of 2016 we started talking about the idea of a TV drama in a really focused way and Sara gave her blessing to the project,” says Kevin. “Simon always had Maxine Peake in his mind as playing Anne. She was attached from quite an early stage and momentum really gathered from that point.”

He describes Maxine Peake’s portrayal of Anne as “magnificent”, capturing perfectly a naturally very shy woman who found incredible strength and determination to fight for justice for her son.

“She became expert in the law. She read voraciously. She read up on the minutiae of crush asphyxia as distinct from traumatic asphyxia. She spent time with specialists, surgeons and medical experts and became expert herself. She was relentless,” he adds. 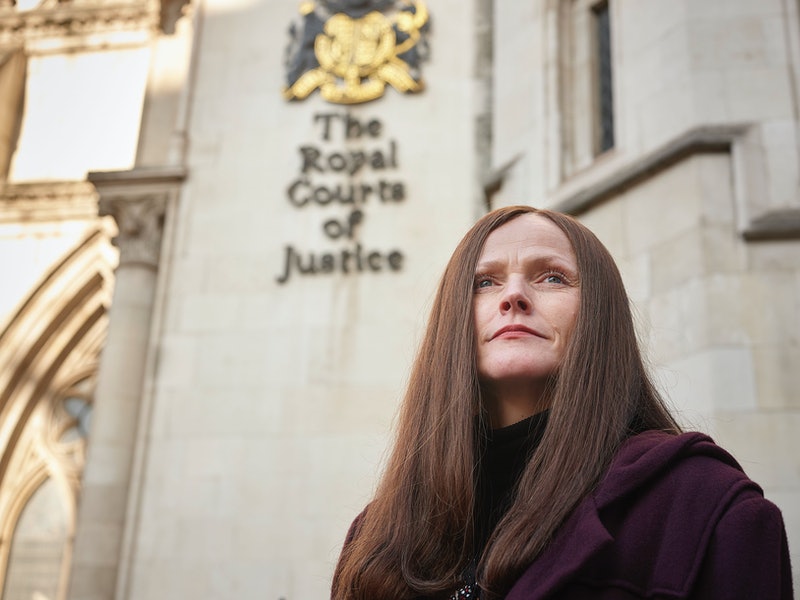 “It’s these qualities, and relating them back to that very human, that essential spirit of wanting to protect your child, those are the things that I felt were so important to portray.

“Anne never gave up. There is a scene in the drama where Steve (Anne’s husband) says to Anne, ‘Most people are good.’ I think that’s as important a message as anything. Steve and Anne adhered to that basic view and she would always give people a chance. Each time a door closed and she got knocked back, for a few days she’d be thinking, ‘That’s it. I can’t face doing this again.’

“But there would be another chance, another glimmer of hope and she would go for it. With an optimism and an expectation that this time it would work out. She was an incredible woman.”