Anyone with 'John,'Winston' or 'Lennon' interior name can get into the Beatles Story for free next week. - The Guide Liverpool
Contact Us Advertise with The Guide Our Video Services Follow us:

Anyone with ‘John,’Winston’ or ‘Lennon’ interior name can get into the Beatles Story for free next week. 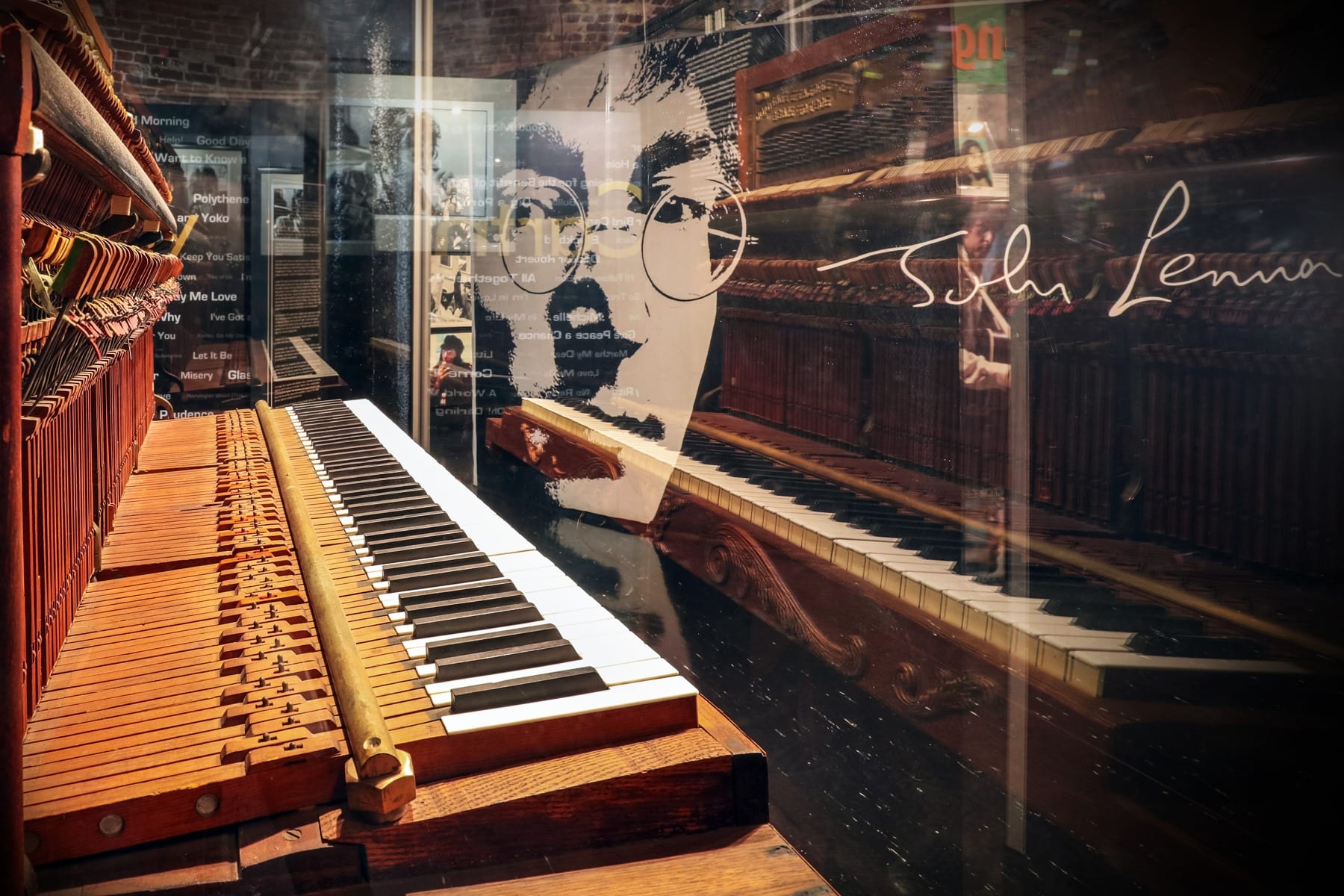 Home › Beatles › Anyone with ‘John,’Winston’ or ‘Lennon’ interior name can get into the Beatles Story for free next week.

To celebrate the life of John Lennon, on what would’ve been his 79th birthday, The Beatles Story Liverpool are giving fans the chance to visit the attraction for FREE.

If your name contains either ‘John’, ‘Winston’ or ‘Lennon’ you can enter the award-winning exhibition for free on the 9th October only.

Born on the 9th October 1940, the number 9 became John’s lucky number and seemed to follow him around during his life. The Fab Four performed in the Cavern Club for the first time on 9th February; signed a recording contract with EMI on 9th May; made their famous Ed Sullivan Show debut on 9th February; John and Yoko’s son Sean Ono Lennon was even born on 9th October; and amazingly the list goes on! 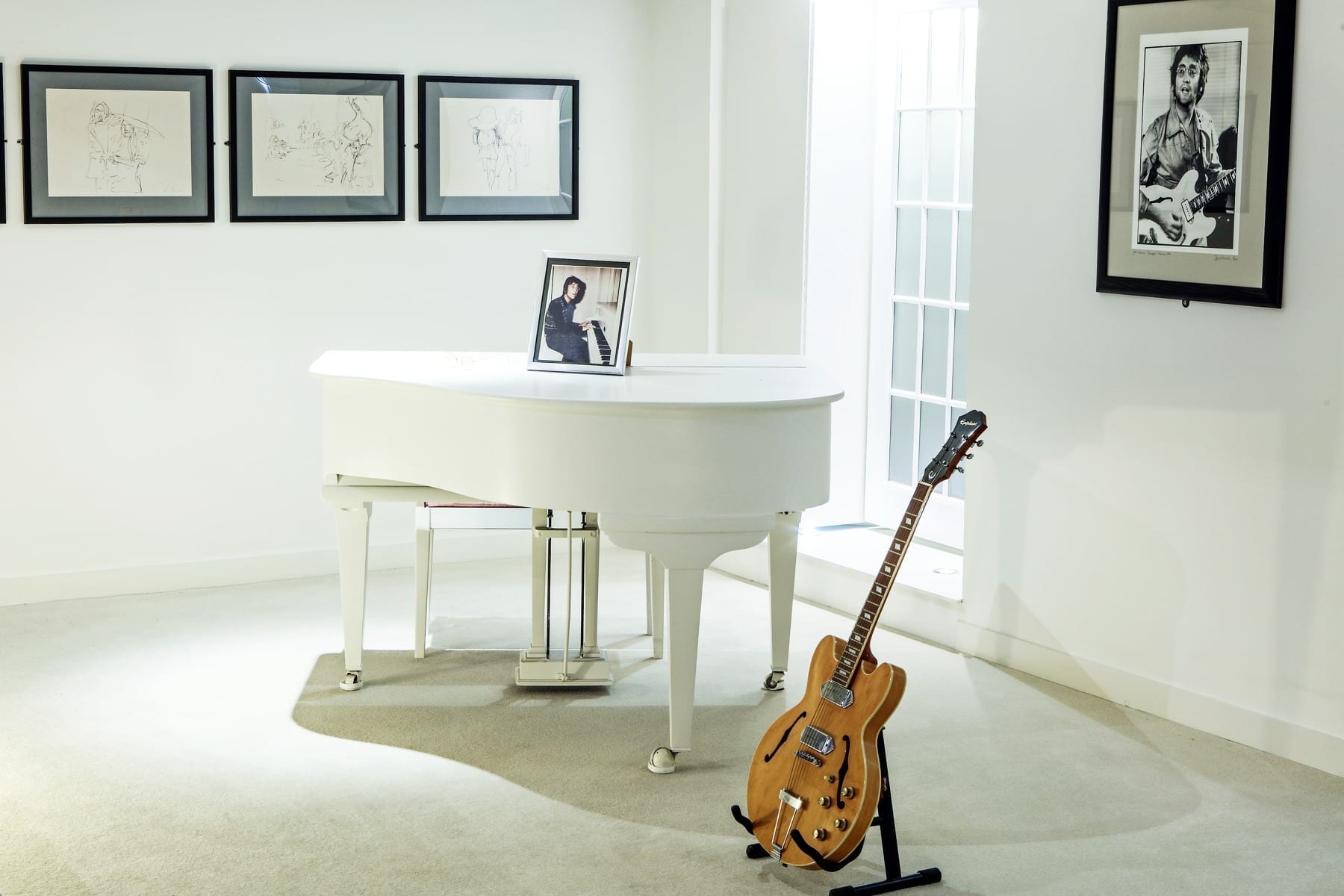 Visitors can redeem the special offer at the admissions desk of The Beatles Story, found at the Royal Albert Dock in Liverpool, with presentation of a valid photo I.D, and cannot pre-book. They will also receive a free souvenir upon arrival. 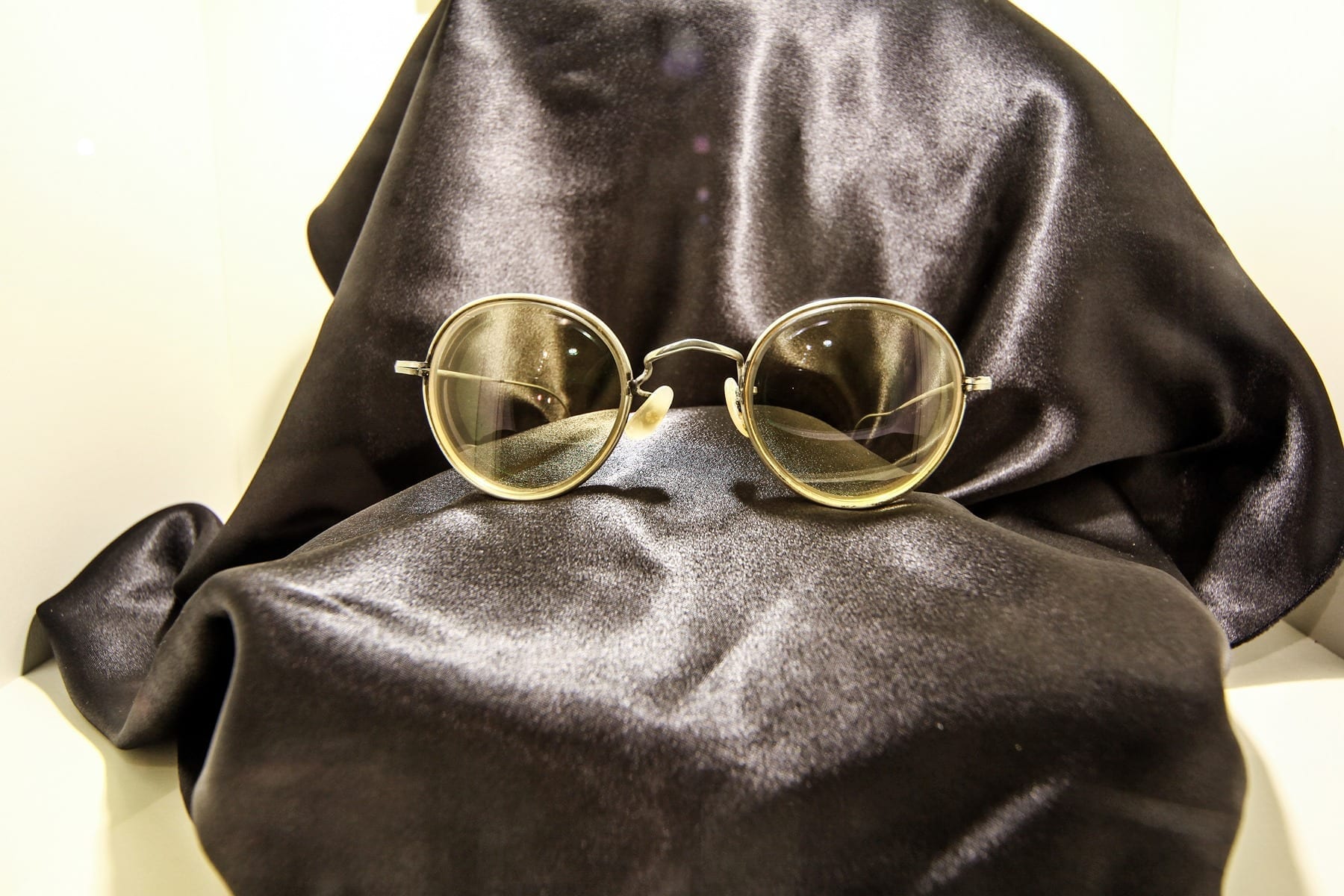 Fans of John Lennon will be interested to find that the exhibition features John’s spectacles and Jacket, both worn by the musician during his iconic Imagine video. It also features ‘John Lennon’s last piano’ which was played by John at Record Plant Studios, New York City just hours before he was tragically shot and killed in 1980. 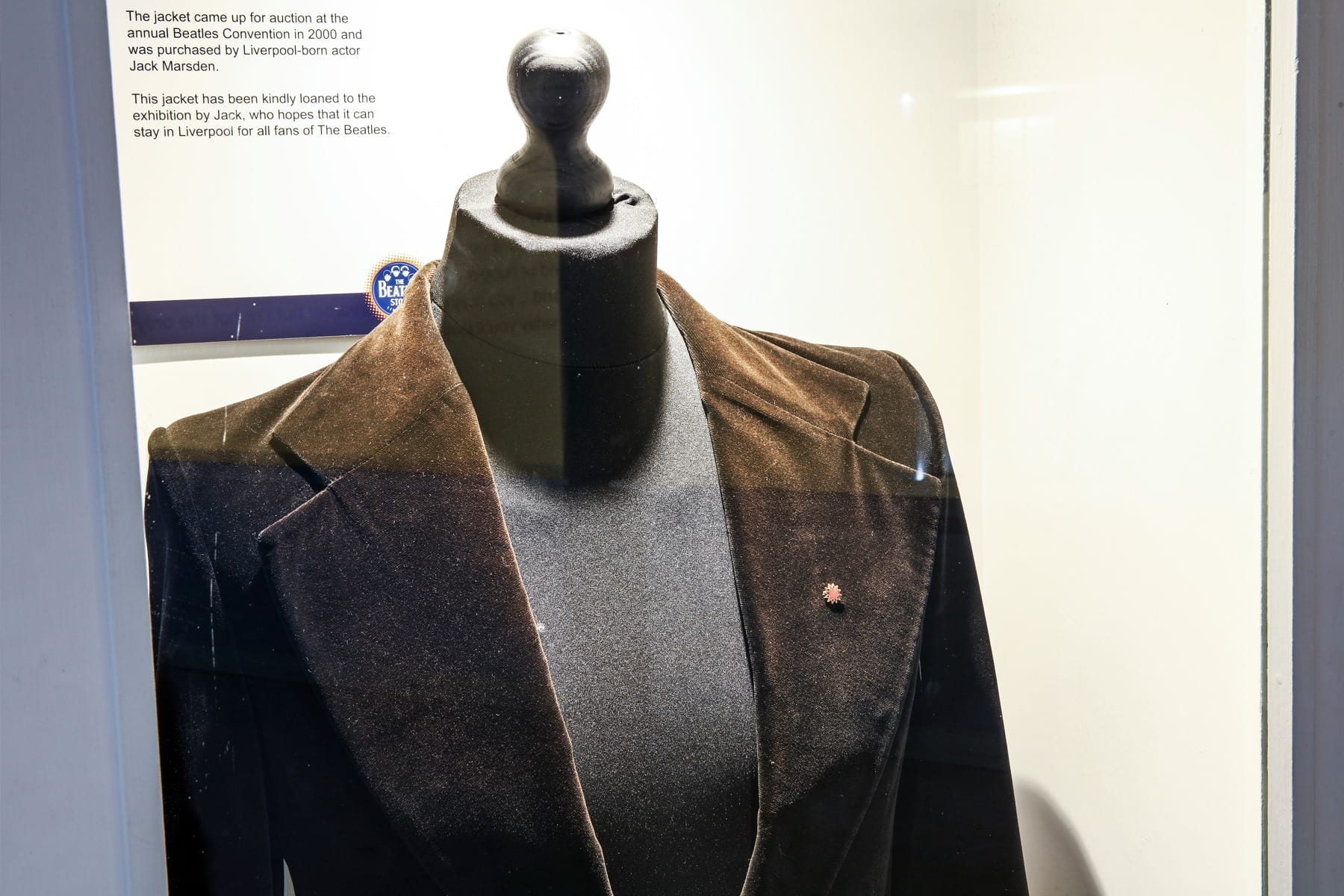 The instrument was one of John’s favourites, he loved it so much that those closest to him renamed it as the ‘John Lennon Piano’. Originally a traditional upright by the New English Piano company, it was eventually converted into a ‘tack piano’; whereby tacks were carefully inserted into the hammers yielding a harpsichord-like percussive sound.

John loved the ‘Honky-Tonk’ quality of the upright as it reminded him of early American Rock and Rhythm & Blues. The piano’s distinctive sounds can be heard on albums such as Walls and Bridges and Double Fantasy, he even used it to compose ‘Fame’ with David Bowie and ‘Whatever Gets You thru the Night’ with Elton John.

To find out more about The Beatles Story, please visit: beatlesstory.com.