Ariana Grande is playing Manchester Pride, her first gig in the city since One Love - The Guide Liverpool
Contact Us Advertise with The Guide Our Video Services Follow us:

Ariana Grande is playing Manchester Pride, her first gig in the city since One Love 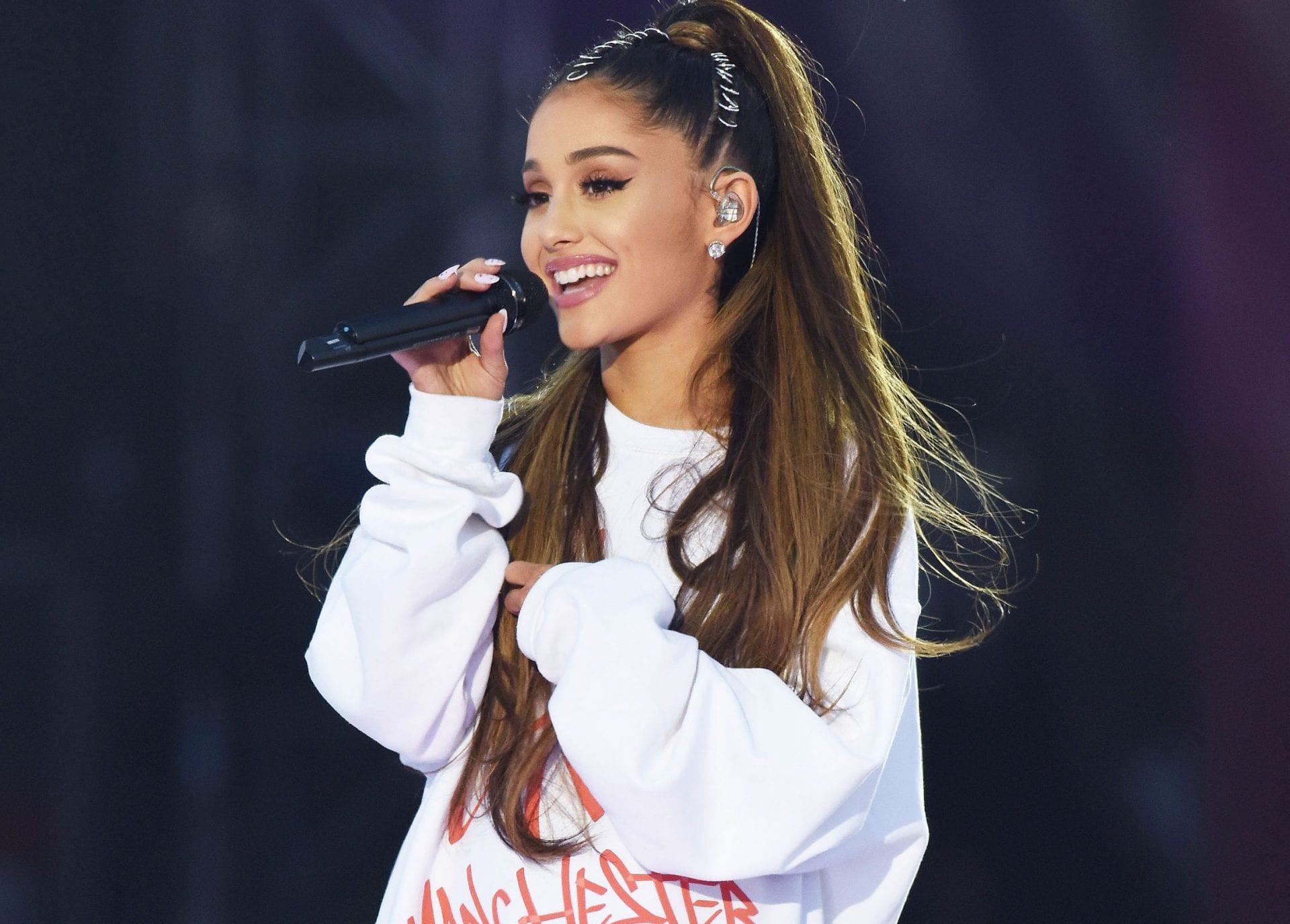 Home › Culture › Ariana Grande is playing Manchester Pride, her first gig in the city since One Love

Ariana Grande is set to return to Manchester for the first time since a concert in remembrance of the fatal arena bombing.

The singer has been confirmed as the headline act for Manchester Pride and is due to perform at the annual LGBT event in August.

She last appeared in the city in June 2017 at the One Love concert arranged after the Manchester Arena bombing that left 22 dead at her gig the previous month.

She is now set to return and will headline the new two-day Manchester Pride Live event, performing a selection of tracks from her Sweetener world tour.

Mark Fletcher, chief executive of Manchester Pride, said: “This year marks a big change for the festival as it continues to evolve.

“Previously we had one event running over the weekend and this year we have two, each with a distinct offering.

“At Manchester Pride Live we’re truly honoured to be welcoming Ariana back to the city to help us celebrate LGBT+ life.

“My team and I have worked hard to create a diverse line-up of performers who will join her in helping us continue to make a difference to the lives of LGBT+ people and celebrate the unity that exists in our brilliant city.”

Grande helped to organise the One Love concert, held at Old Trafford cricket ground, on June 4 2017. It raised more than £10 million for the Red Cross.

The upcoming Pride event will mark Grande’s return to Manchester, which made the American singer an honorary citizen for her efforts in the wake of the arena bombing.

Faithless, Years And Years, Bananarama and Basement Jaxx will be performing alongside Pixie Lott and Lady Leshurr.

Gok Wan is also performing a DJ set. Other acts for the Bank Holiday event include Becky Hill, Liberty X, Louisa, Younger, and Four of Diamonds

Manchester Pride Live takes place on the weekend of August 24 to 26.