Audiences put their faith in The Miracle of Great Homer Street - The Guide Liverpool
Contact Us Advertise with The Guide Our Video Services Follow us:

Audiences put their faith in The Miracle of Great Homer Street 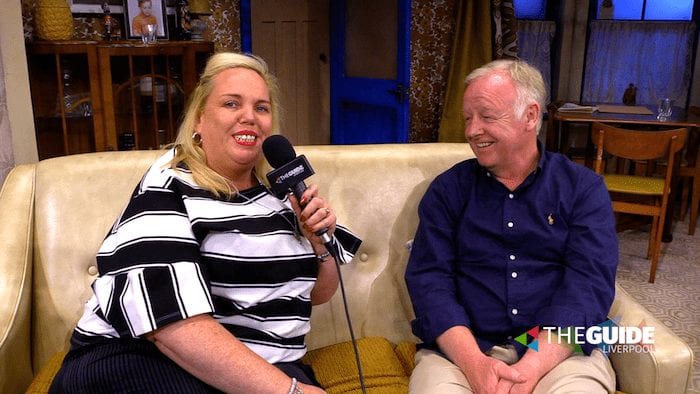 Les Dennis and Andrew Schofield have teamed up to transport us to 1970’s Liverpool with a comedy on a winning streak.

On now at the Royal Court and running until 30th June 2018, The Miracle Of Great Homer Street by Gerry Linford was a runner up in last year’s Hope Playwriting Prize, for which two of the judging panel were Les Dennis and Royal Court Executive Producer Kevin Fearon. Both felt that the show would be a big hit with a Royal Court audience and they have worked with the writer to make the leap from the page to the stage.

Watch above as our Lindzi Germain chats with Les about his character and being back in his home city for the summer.

It’s Liverpool, 1978. The World Cup is on and Father Aherne, who likes a bet, is on a winning streak. It’s as if he’s getting help from above. His luck doesn’t stretch to accommodation as he finds himself without a roof over his head. His prayers are quickly answered when Marion, one of his parishioners, is delighted to offer him her spare room. Terry, her non-believing husband, is not so keen. 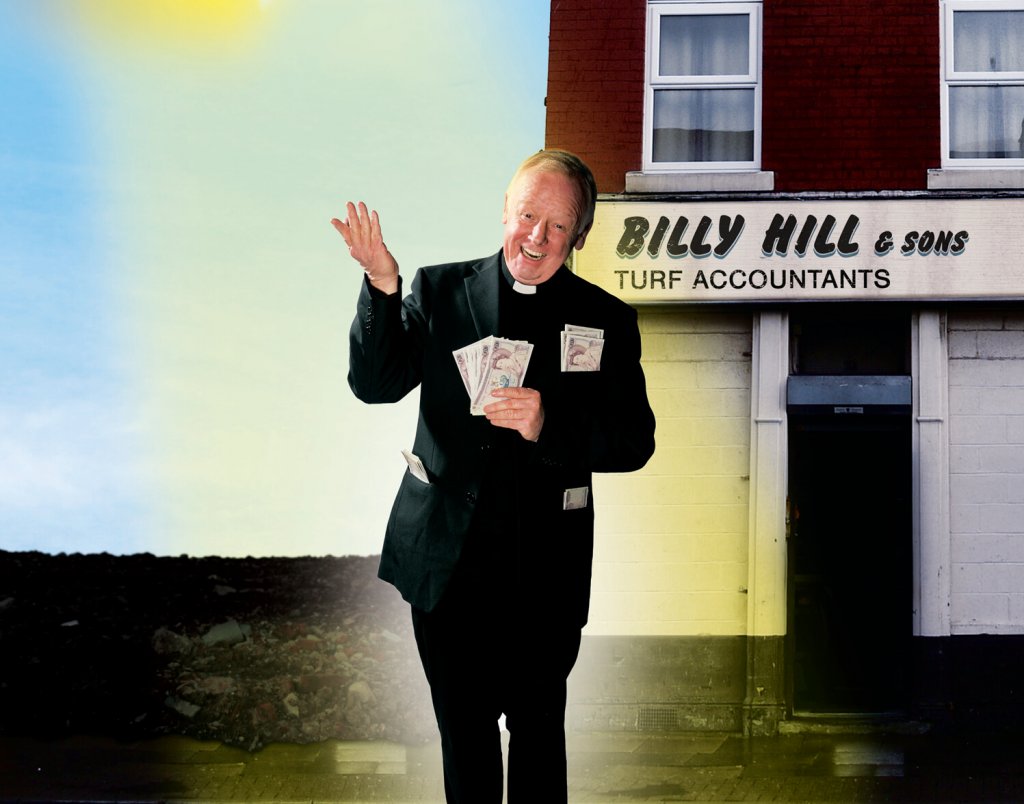 Over the summer, the two men bond when the beautiful game seems to be going in their favour but will they triumph when the final whistle blows?

Kevin Fearon, Executive Producer at Liverpool’s Royal Court, is looking forward to another success: “Finding this show was a real highlight of the Hope Playwriting Prize. While it didn’t win the prize itself I was excited by how well it fitted in with the style of shows that we produce here. Les was really enthusiastic about it too and once he came on board we knew that we had to get it on stage here.”

To get your tickets for The Miracle of Great Homer Street at the Royal Court, head to www.royalcourtliverpool.co.uk or click here and we’ll see you at the altar!