Artist Todd White, whose work is collected by stars including Catherine Zeta Jones, Sharon Stone and Sylvester Stallone, is set to unveil exclusive new work as part of his Sweet Dreams tour of Clarendon Fine Art and Whitewall Galleries, arriving here in Liverpool on Saturday May 11, 4pm-6pm.

White is feted for his stylised images that play on the body language and expressions of his keenly captured subjects. In fact, his appointment as Official Artist to the Grammy® Awards and commission by Warner Bros to celebrate the 70th anniversary of  The Wizard of Oz on canvas, have helped to cement his position as ‘the world’s most glamorous artist’. He is also one of only 11 people honoured with a Diana Princess of Wales Gold Medal award for services to The Diana Award charity.

He will tour Clarendon Fine Art and Whitewall Galleries around the UK during May, when he will not only unveil three new pieces of work – including an exclusive new piece to commemorate the 80thanniversary of The Wizard of Oz, but also talk about his work and the people who inspire it. Any client making one or more purchases at a gallery event will also be treated to a highly collectable, personalised sketch on a framed canvas that’s ready to hang.

White was born in Texas in 1969 and relocated to Hollywood in his 20s, working in animation and developing characters including the iconic cartoon character SpongeBob SquarePants. At the same time he also began to forge a distinctive artistic style, experimenting with colours and concepts to paint the extraordinary Hollywood social set.

His work became increasingly well-known and he hit the big time when celebrities began to snap up new pieces. He’s since been featured on television – including an interview with the legendary Larry King, in national press and glossy magazines; in autumn 2017 he was the subject of a best-selling book The Devil’s in the Detail. Now back living in Texas, White has become one of the world’s most collectable and successful living artists, with a string of record-breaking shows in the UK.

Describing his work, White says that while many of his subjects come from everyday life, he likes to depict them using a different perspective; to alter the way they are perceived and the roles they play around each other and to capture the subtleties of what we show and what we hide.

Hands are also a focal point and he has always been impressed by how tiny gestures can powerfully and expressively amplify an actor’s performance. “Everyone’s hands are full of personality,” he says, adding: “They reflect the subject’s state of mind almost as much as facial expression.”

Says Clarendon and Whitewall CEO Helen Swaby: “Todd’s work superbly captures the lifestyles and socialites of his home-town with wit and insight. His unerring eye recreates every nuance of body language and expression – a sidelong glance, a come-hither stare – and draws us into his enticing world. We’re very excited to be hosting him in the UK and looking forward to unveiling his new work to Clarendon Fine Art and Whitewall Galleries’ clients.”

Todd White will be at Whitewall Liverpool, Paradise Street on Saturday May 11, 4pm-6pm. Get more info here. 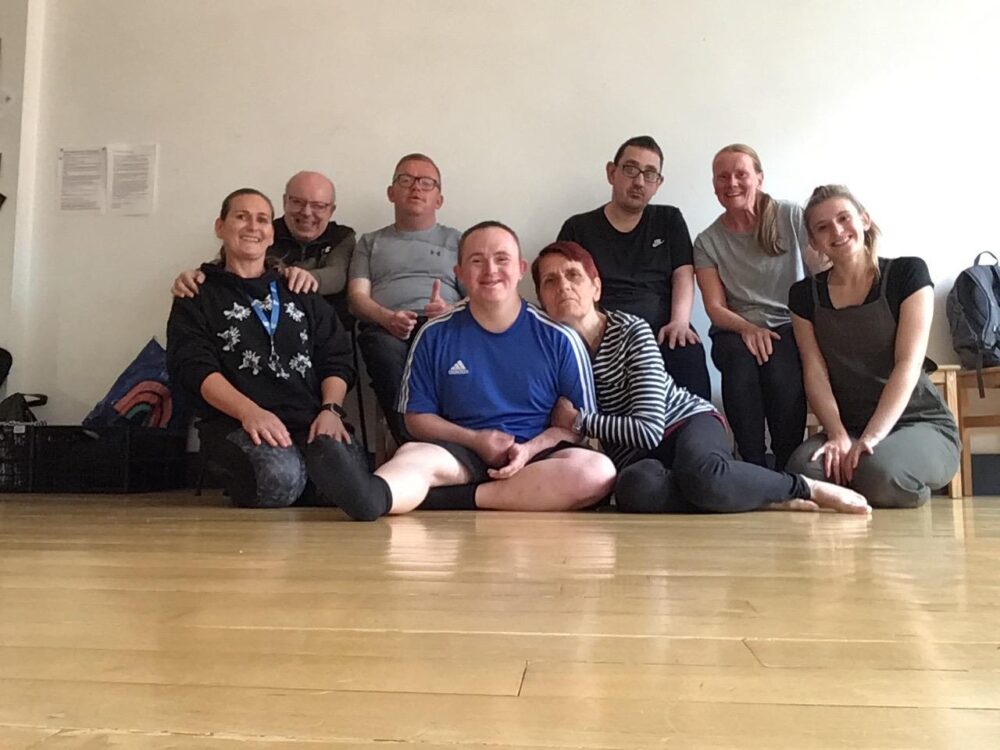 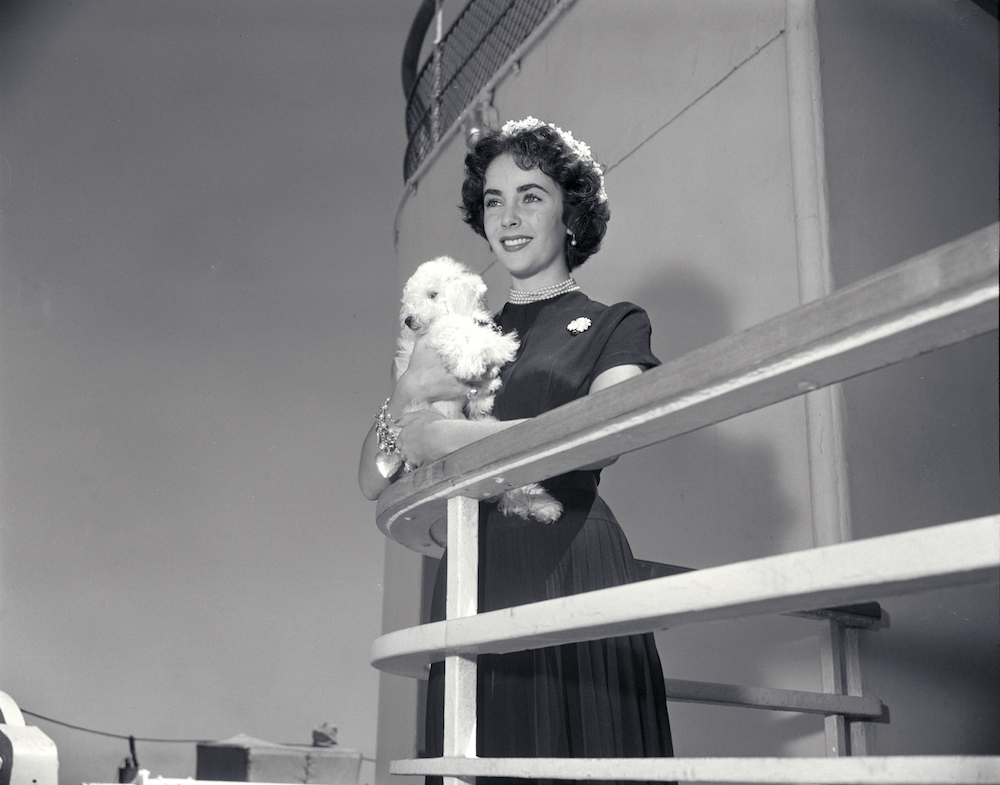 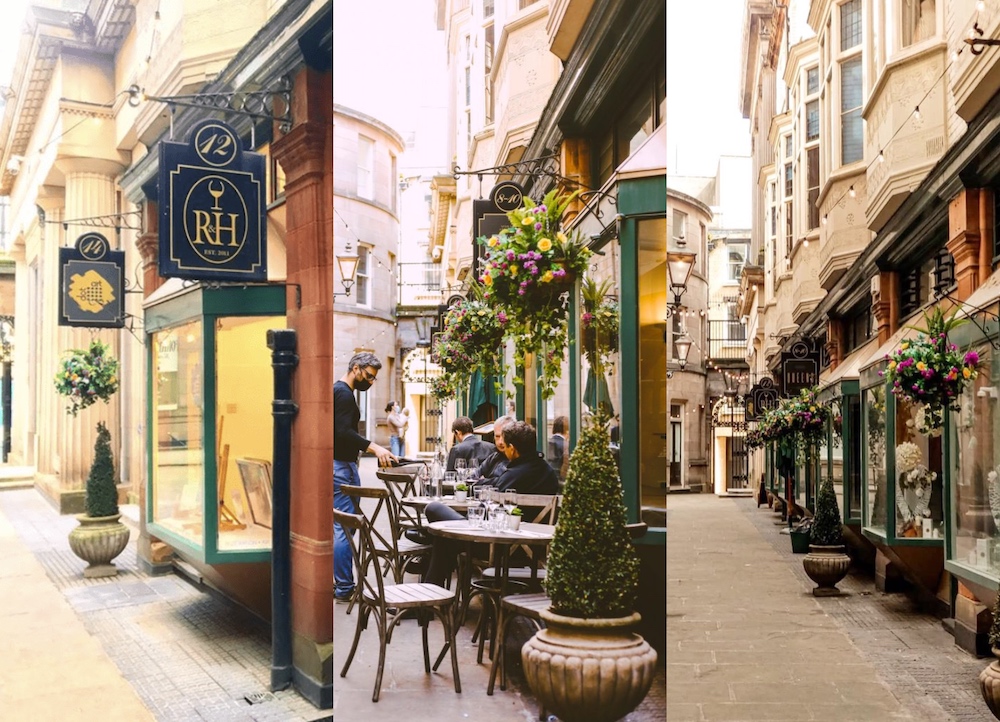 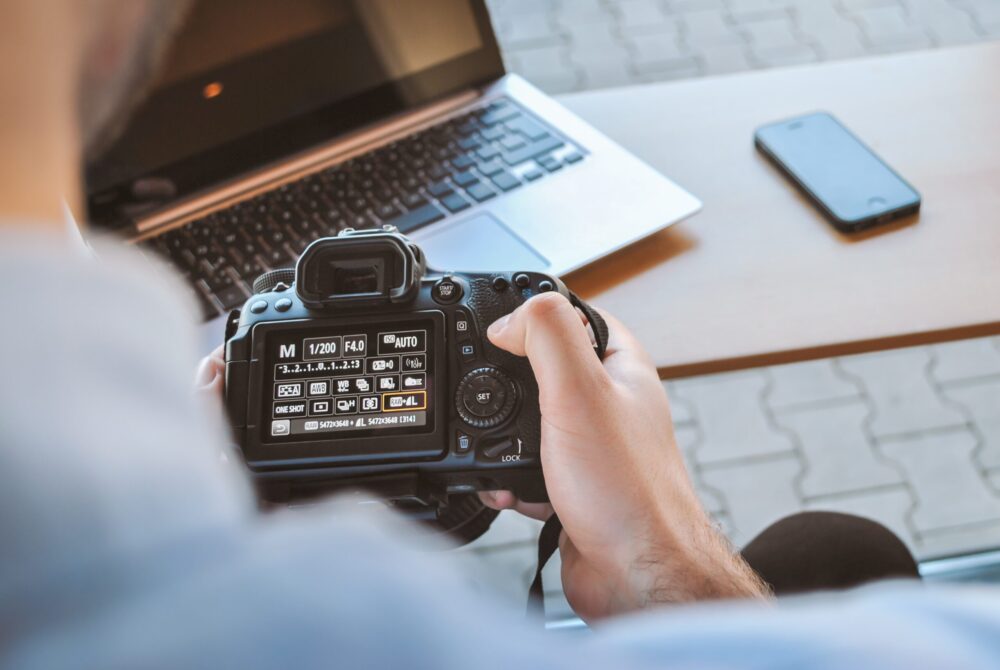 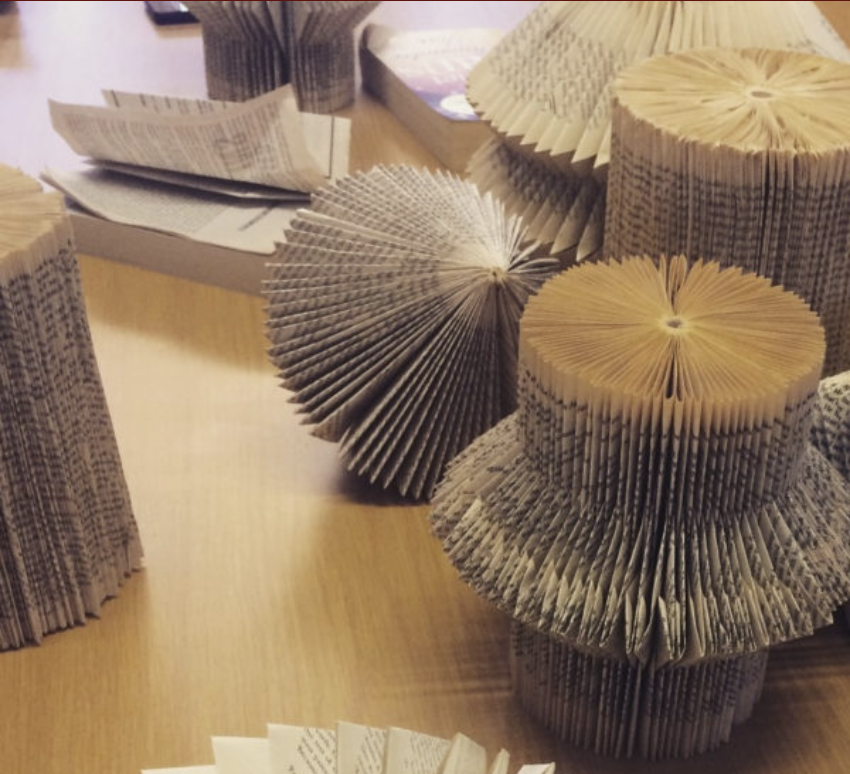