Bafta award nomination for Anthony, the Liverpool-made drama about Anthony Walker - The Guide Liverpool
Contact Us Advertise with The Guide Our Video Services Follow us:

The feature-length TV drama Anthony about Huyton teenager Anthony Walker has been nominated for a BAFTA TV Award.

Screened on BBC One last summer, the 90-minute film imagines how Anthony’s life could have been if it hadn’t been taken away in a racially-motivated murder in 2005 when he was just 18 years old.

Its nomination in the Best Single Drama category is a triple achievement for the city with the writer, producer and director all coming from Liverpool.

Writer Jimmy McGovern, producer Colin McKeown and director Terry McDonough worked with Anthony’s mother Gee to make one of the most memorable and moving TV dramas of the year.

Colin, founder of LA Productions which is based in north Liverpool, says he is immensely proud that what they created has been recognised.

“As Scousers we have pride in everything we do, and particularly in my case because I am from Huyton and Anthony was from Huyton so there was an extra meaning there for me,” he says. “I’m absolutely made up for me, for Liverpool and for the aspirations of everyone from Liverpool who was involved, because it shows what we’re doing is going out there and people are getting the message.

“I don’t believe anybody who says they don’t think about awards and they don’t matter. A guy from London who’s a competitor phoned me after he saw Anthony and said, ‘you’ve knocked this out the ballpark’ and I think it summed up how I felt at the time. 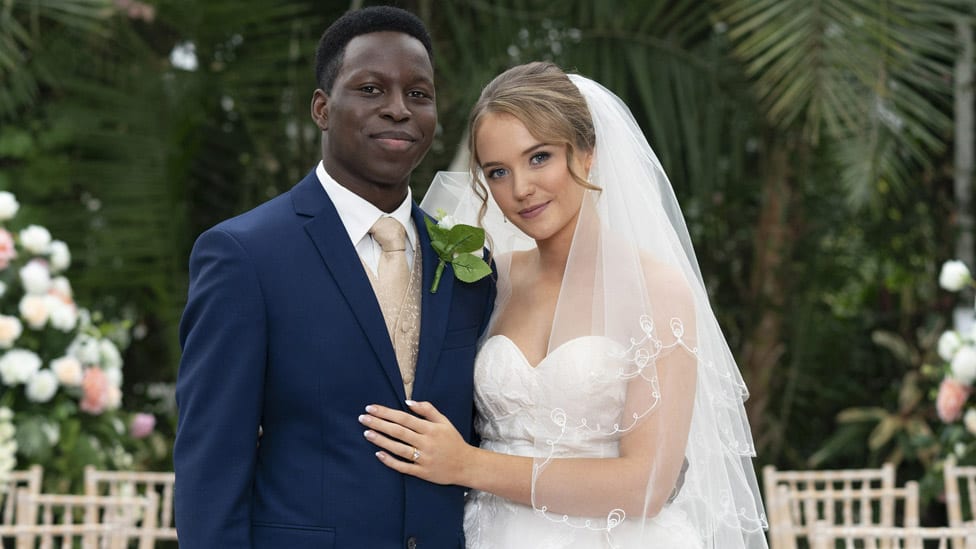 “The common denominator in this was all three of us are Scousers who were heavily involved in Brookside, that was our roots.

“Terry McDonough has gone on to do Breaking Bad and Better Call Saul and hit the States but he came back and when I offered him Anthony he was over the moon to be all together again. It was like a Brookside reunion.”

Anthony wasn’t the first time Colin has collaborated with Gee Walker and the Anthony Walker Foundation. More than 15 years ago, he did a show for schools with Lenny Henry called Colour Blind which is a comedy highlighting racism.

“We’ve been associated with Gee ever since,” he says, “so the connection for Anthony didn’t come out of the blue.”

In fact, it was speaking to her which sparked the idea for a story imagining his life if he’d lived into adulthood.

“She kept saying ‘Anthony’s a great basketball player you know, and you want to see him dance’ and everything she said was in the present tense. We thought, it’s going to be really hard to tell the life story of somebody who didn’t live a life so maybe we should give him a life and then take it away with the event itself.

“That’s how it came about because we wanted to portray the impact of a senseless murder and how it meant he couldn’t fulfil those ambitions and dreams for himself or for his family.

“During the shoot, Gee would say to me, ‘I’m happy because I’m getting to see my son married and the grandchildren I didn’t have.’ She’s an incredible inspiring woman and she got to see everything that was robbed from her which was lovely.” 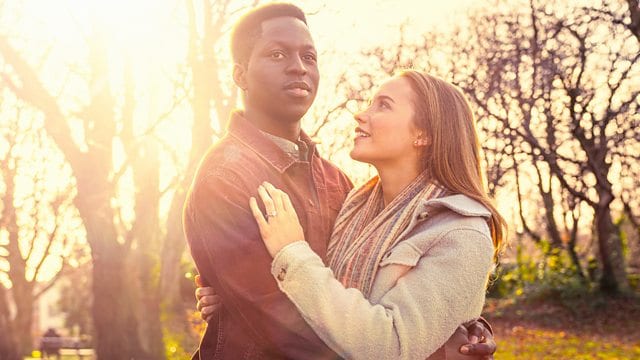 Gee herself says she’s delighted to see Anthony has been nominated for a number of BAFTA Awards and she wished the best of luck to all those up for awards.

“It is a testament to the hard work put in by all at LA Productions and the BBC,” she says.

“The drama was expertly put together and whilst it emoted a lot of pain, it shone a light on some of the brilliant work we are doing through the Anthony Walker Foundation. My heartfelt thanks to Colin McKeown, Jimmy McGovern and Terry McDonough for their continued support in helping Anthony’s memory live on.”

LA Productions has also been BAFTA nominated for Moving On in the Best Daytime category, Harry Tulley, who worked on Anthony, is up for the Emerging Talent: Fiction award and Rakie Ayola is nominated for the Supporting Actress award for Anthony.

Colin says he’s hopeful of a win, but not taking anything for granted.

“We’ve had more nominations in the past than you can shake a stick at, and people have said to us before ‘that’s a sure thing’ and then it hasn’t happened. We did Common with Jimmy that was all about joint enterprise law and as a result of that there was a change to the law, but it didn’t win.

“Sean Bean won for Broken, that was our production, so that’s as close as we’ve come but in terms of a drama Bafta for a Liverpool company, this would be the first.

“The ceremony is June 6 and were hoping they’ll give at least the nominees the opportunity of being there.”

Find out more about the Anthony Walker Foundation here.