Baltic Market boss on Bank Holiday live stream and life after lockdown - The Guide Liverpool
Contact Us Advertise with The Guide Our Video Services Follow us:

Baltic Market is coming back this weekend – not quite how it was before the virus shutdown, but with a 12-hour live stream to give everyone a taste of what they’ve been missing.

Bank Holidays are always huge at Baltic Market but while social distancing carries on, the tables have to stay empty for now.

That doesn’t mean there can’t still be a big weekend party to look forward to, so instead of being in the warehouse to watch bands and DJs live, everyone can do it from home and help support two really worthwhile charities at the same time.

David Williams, co-founder of the market on the old Cains Brewery site and Independent Liverpool alongside Ollie Press, says they felt the time was right to bring back a bit of the special atmosphere of the market.

“Since the shutdown came in we’ve been sitting down on Zoom every couple of days just trying to think of things and waiting on all the government announcements to see what we can do,” he says.

“We were looking into deliveries and collection but we decided a live party was best for now because Bank Holidays are always massive for us, full of live music and dancing, and it’s such a shame to be missing them.

“We’ve got an 8,000sqft warehouse there which makes it easy to social distance and make sure everyone’s safe and we’ve got a stage that hasn’t been performed on in what feels like such a long time, so we thought now would be the perfect opportunity.”

David says they did consider getting all the acts to perform from home, but in the end decided that it was a shame to let the venue go to waste.

“We thought it would be so much better to just bring everyone to the market, the warehouse is gigantic, there’s a massive car park – there’s so much space in there, people won’t be within five metres of each other.

“We’ve measured everything out so the bands can easily distance when they’re playing, we haven’t got any that have more than four people, and quite a lot of the bands include brothers and sisters so they’re living together anyway. 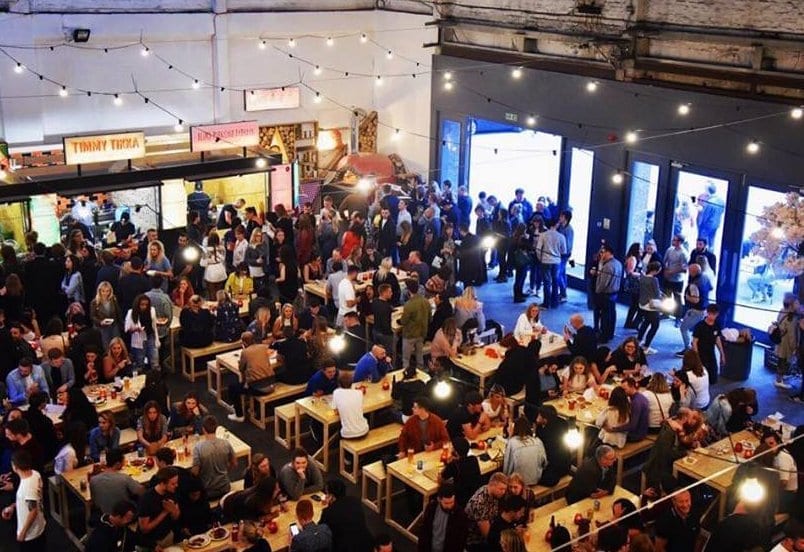 “What’s weird is it’s going to be people’s quietest gig in some respects because there’s no actual audience but it could also be their busiest one too because there could be hundreds or even thousands of people watching from home.

“It’s an event we never thought we’d have to put on or want to put on, but a lot of people have been doing great things – Bongo’s Bingo, Maray’s cookalongs, and all the live streams – so we thought it was time for us and we wanted to support the two charities – Meals for the NHS and The Big Help Project.

“We’ve brought together our house bands and house DJs for 12 hours of free live music so people can tune in at whatever time they can and maybe set up Zoom, make their own cocktails, pretend they’re actually in there.” 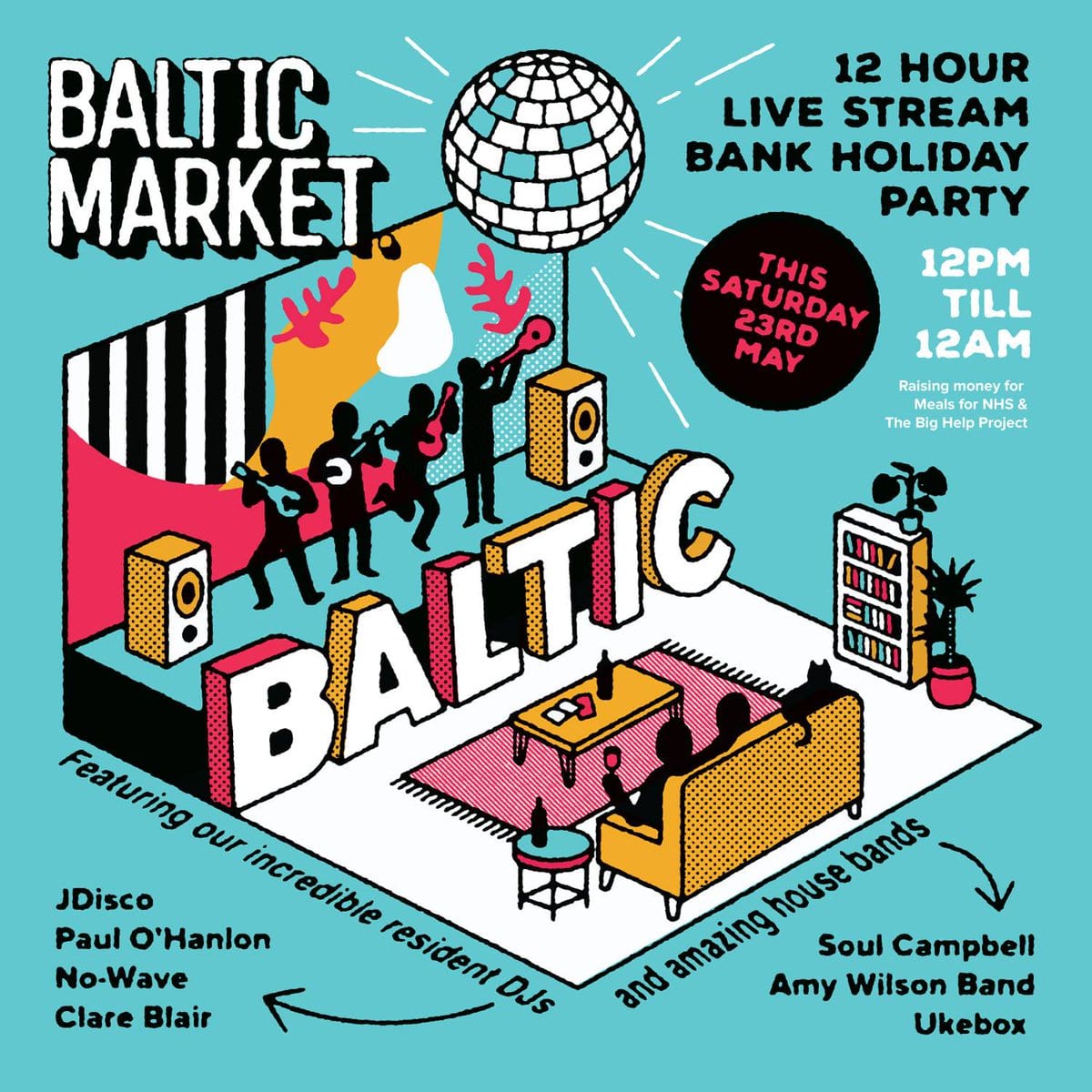 David, who’s also co-founder of Independent Liverpool, says Liverpool is such a social city, especially surrounding food and drink, that the virus shutdown has hit it hard.

Independent Liverpool has been partnering with The Guide Liverpool to create a Delivery Directory for independent businesses and to support LIDS, Liverpool Independent food Delivery Service.

“A lot of places around Liverpool are trialling things and there’s been some good case studies from around Europe which we can look at when we’re thinking about how we can open the market again.

“We’re having lots of talks at the moment around different ways we can deliver or do a click and collect like a lot of food markets around the UK are doing.

“It’s going to take a lot of ingenuity and a lot of creativity but the good thing is that’s exactly what I think being an independent means – it’s about adapting.

“Right now it’s hard to imagine the thought of being able to open the doors again one day and say ‘all come in and sit where you want and do what you want’, and that’s one of the most heartbreaking things because the reason people love the market, and food markets in general, is the chaos and the energy, sitting round a table, all ordering different food and different drinks and all trying each other’s.

“But we’re lucky in Liverpool because we have such an army supporting our restaurants and bars and it has been brilliant to see that. It’s such a sad and horrendous time but there’s been so many lovely stories that have come out of it.

“The Delivery Directory here on The Guide Liverpool and LIDS delivery have been great and I hope a lot of the things that have been set up over the past couple of months continue post-coronavirus.

“From really bad times come really good ideas and I think Liverpool’s independent scene has 100% shown that and hopefully when we get back to normal, whatever that is, a lot of the good stuff remains and people are there queuing round the block for them.”

Baltic Market’s bank holiday live stream party will have 12 hours of live DJs, bands, acoustic acts, ukulele bands and more, this Saturday from 12noon to 12am. You can watch on Facebook here.