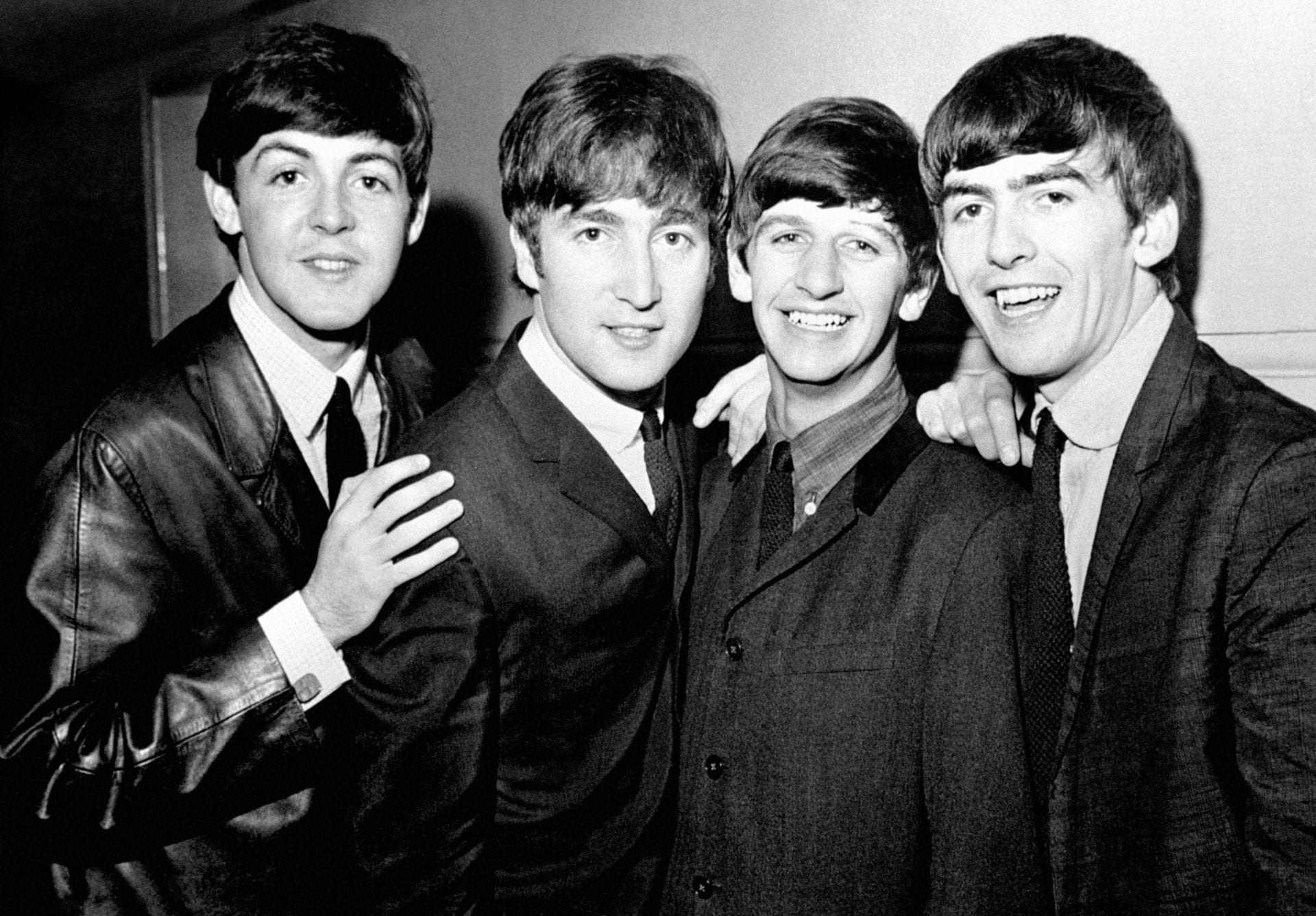 John Bishop during filming of the Graham Norton Show

Broadcasting from Thursday 26th to Sunday 29th September from London’s iconic Abbey Road Studios, the station will honour John, Paul, George and Ringo as a group, as individual artists, and as songwriters. All the live shows on Radio 2 Beatles will come direct from Abbey Road – with some also simulcast on Radio 2 and BBC Sounds – and broadcast alongside pre-recorded specials and classic Beatles content from the unique BBC archive.

All programmes featured on Radio 2 Beatles will be available to listen to on BBC Sounds for 30 days after broadcast.

MORE: Get the latest news about the Fab Four in our dedicated Beatles section here 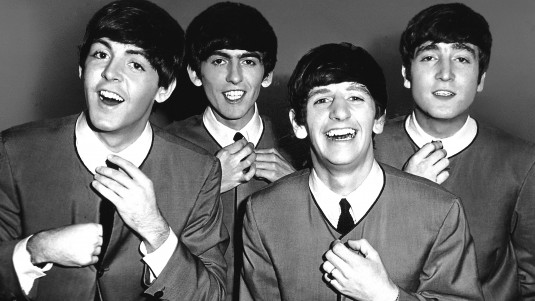 Lewis Carnie, Head of Radio 2 says: “The Beatles are woven into the fabric of UK culture. They inspired and continue to inspire artists of all generations and created some of the world’s most loved music. As their seminal album Abbey Road is 50 years old, I am delighted that Radio 2 is celebrating the Fab Four with a four day pop up DAB radio station.”

Programme highlights include We Write The Songs, where Gary Barlow interviews Paul McCartney about the music, where Paul discusses how The Beatles only began writing because other bands were stealing their act, and describing how he’s stayed at the top of the music business for six decades.  In the series, My Beatles, Dave Grohl, Jack Savoretti and Tom Odell talk about the influence the Fab Four’s music had on them; Across the daily series I Was There, the likes of Tony Blackburn and radio critic Gillian Reynolds talk about what it was really like being part of the Swinging Sixties, whilst Martin Freeman presents the story of The White Album across two shows. 6 Music Breakfast and Desert Island Discs host Lauren Laverne presents Desert Island Beatles, featuring the many guests who’ve selected one of their group or solo records, as a must-have track, plus Jimmy Tarbuck hosts an hour of novelty versions of hit Beatles songs.

MORE: What was the world really like through the lenses of John Lennon’s glasses? 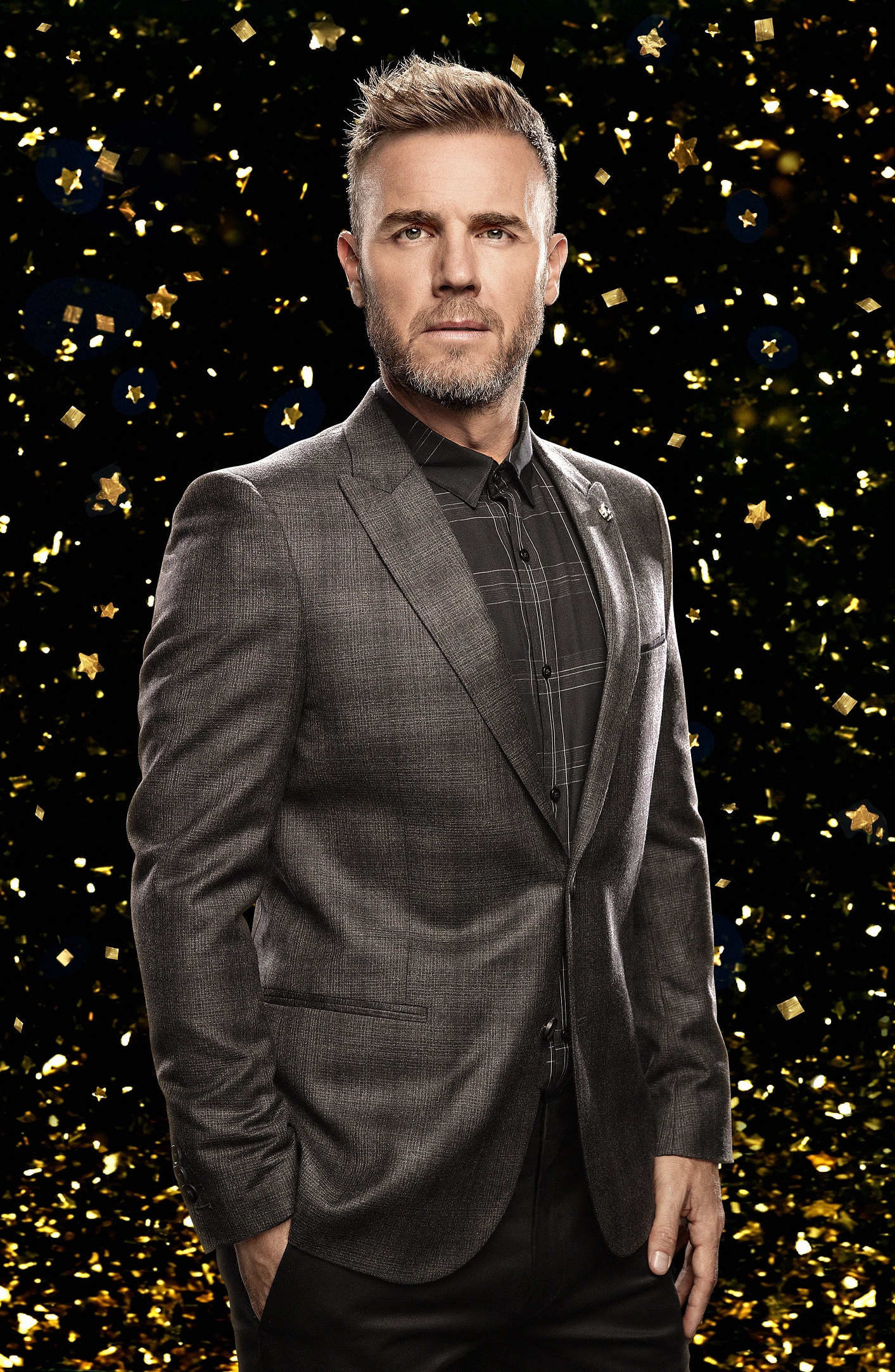 Gary Barlow says: “It was an absolute honour that Paul McCartney, one of my true heroes and a legendary songwriting genius, agreed to talk in depth about his work for my Radio 2 series ‘We Write The Songs’. This particular episode really is a masterclass from the master!  I am thrilled to launch my first series on the network as part of Radio 2 Beatles, which sounds like it is going to be four days of unmissable radio.” 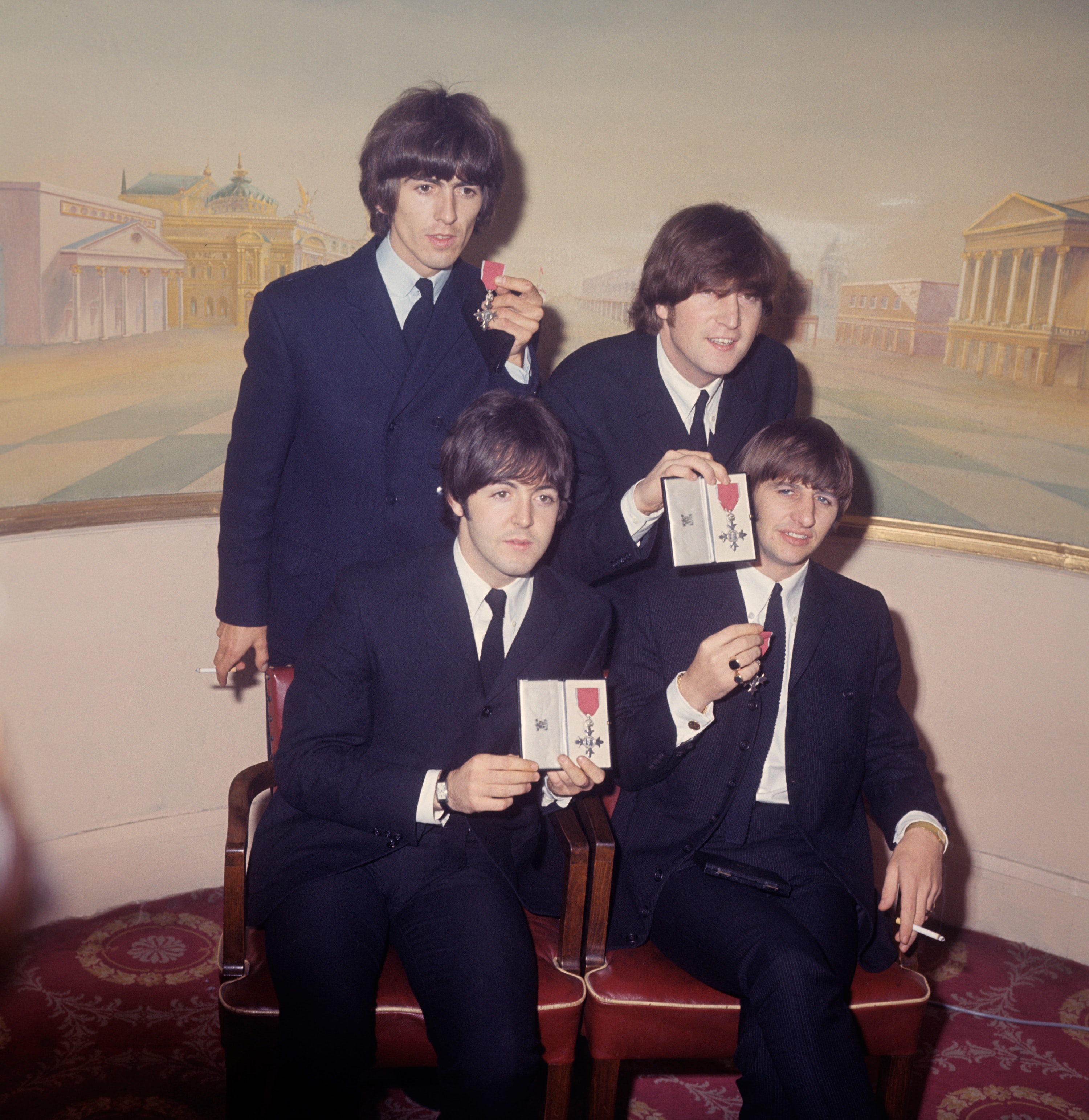 Simulcast on Radio 2 and BBC Sounds, and broadcasting live from Abbey Road studios on Thursday morning, Radio 2 Beatles will be launched by Ken Bruce whose show will feature a special Beatles themed Tracks Of My Years and PopMaster quiz (9.30am-12pm). Later that day, Jo Whiley will present her Radio 2 evening show live from Abbey Road with live performances and very special guests (7-9pm).  On the Friday, the day kicks off with The Zoe Ball Breakfast Show, with a special Friends Round Friday (6.30-9.30am) including music from Rick Astley.  Later that day, Sara Cox is joined by the listeners for a Beatles All Request Friday (5-7pm), and that evening Friday Night Is Music Night presents The Beatles Orchestrated. Guy Garvey will be hosting, with the BBC Concert Orchestra and a guest list of artists, including Cerys Matthews, Katie Melua, Level 42’s Mark King, alongside Guy himself, all performing songs from across the Beatles catalogue (8-10pm). On the Saturday morning Dermot O’Leary presents his show live from Abbey Road (8-10am), followed by an extra hour exclusive to the Pop-Up, where Dermot speaks to writer Richard Curtis about his recent film Yesterday (10-11am).

MORE: Get the latest music news for Liverpool here

Other shows exclusive to Radio 2 Beatles include Grace Dent presenting Hip to the Trip focussing on free love, fashion and The Fab Four, while Nicky Campbell discusses the crucial role played by the band’s producer Sir George Martin, with his son Giles. Actor Himesh Patel, the star of the movie Yesterday, tells the incredible story behind Abbey Road, the band’s last recorded album in a new 2-part special and songwriter Guy Chambers looks at the genius of their lyrics and melody.  Craig Charles uncovers some of the BBC’s incredible archive audio, and Paul Merton takes to the imaginary stage to introduce The Beatles Fantasy Concert, featuring the ultimate collection of live performances recorded by The Beatles as a band and as solo artists.  Scott Mills takes us on an alphabetical trip through the Beatles back-catalogue, Paul Gambaccini tells the musical story from the other side of the Atlantic, and Tris Penna presents a four-part series charting each of the Fab Four’s individual music careers and most memorable albums. 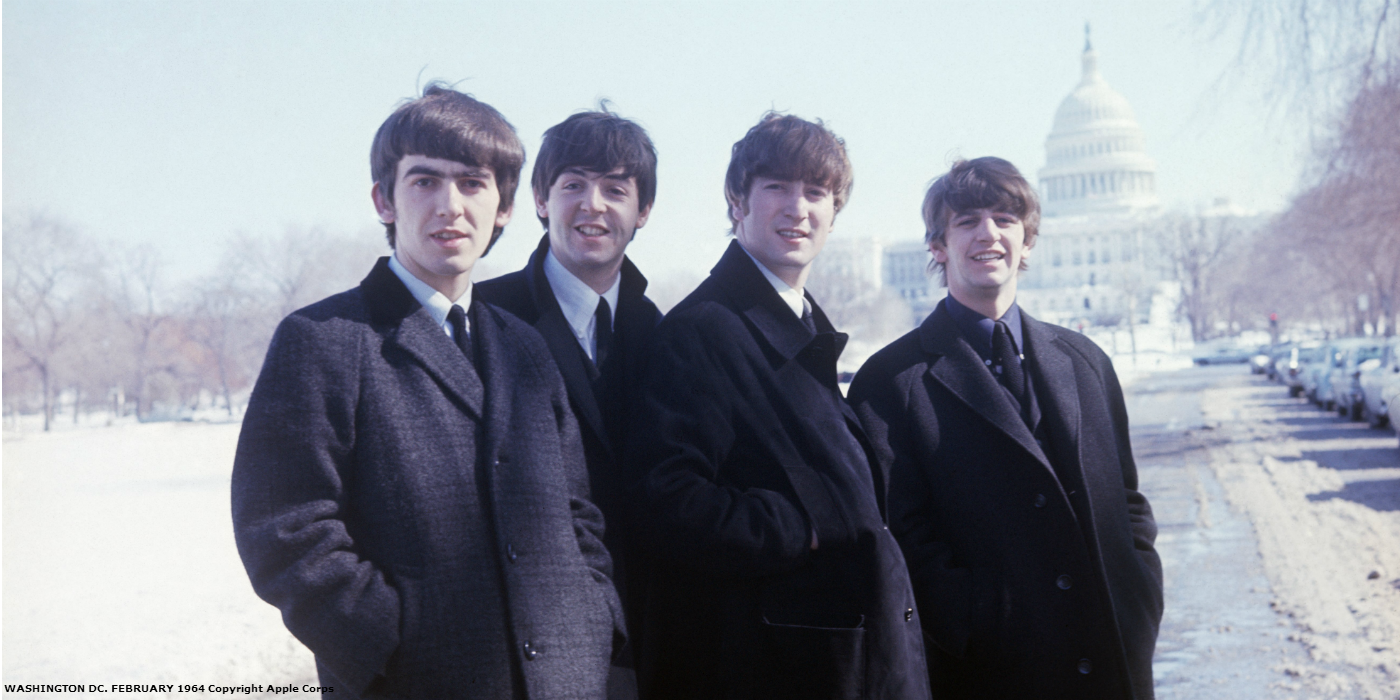 From the BBC archive Radio 2 Beatles will be broadcasting When John Met Paul with Bob Harris, Radio 4’s Mastertapes with Paul McCartney and Sgt. Pepper Recreated, recorded in 2007 and featuring performances from Oasis, Bryan Adams, and Kaiser Chiefs.

BBC Radio 2 is the UK’s most listened-to radio station, with a weekly audience of 14.59 million (RAJAR Q2, 2019), delivering the broadest range of music presented by some of the UK’s best loved entertainers.