Visitors to the Wondrous Gallery at the Museum of Liverpool will also be able to see a golfing outfit worn by Jodie Comer in BBC’s Killing Eve.

Suits worn by The Beatles, Bill Shankly’s coat and an outfit worn by TV assassin Villanelle are among the items going on display in a gallery celebrating the influence of Liverpool.

Preparations are under way for the reopening of the Wondrous Gallery at the Museum of Liverpool, which was opened in 2011 but has been closed for more than three years as other exhibitions were hosted.

From November 26, visitors will have a chance to see 650 objects representing the city’s best known entertainers, writers, poets, performers, musicians, comedians and sportspeople.

On display will be suits made for The Beatles in 1963 by London tailor Douglas A Millings.

The clothes were made after the band’s manager Brian Epstein decided the group needed a smart new image and were part of a look which was widely copied by fans.

More recent music stars are also celebrated in the exhibition, with the stage outfit worn by Spice Girl Mel C on the Spice World 2019 tour on show.

Visitors will also be able to see a golfing outfit worn by Emmy award-winning actor Jodie Comer, from Liverpool, in BBC’s Killing Eve. 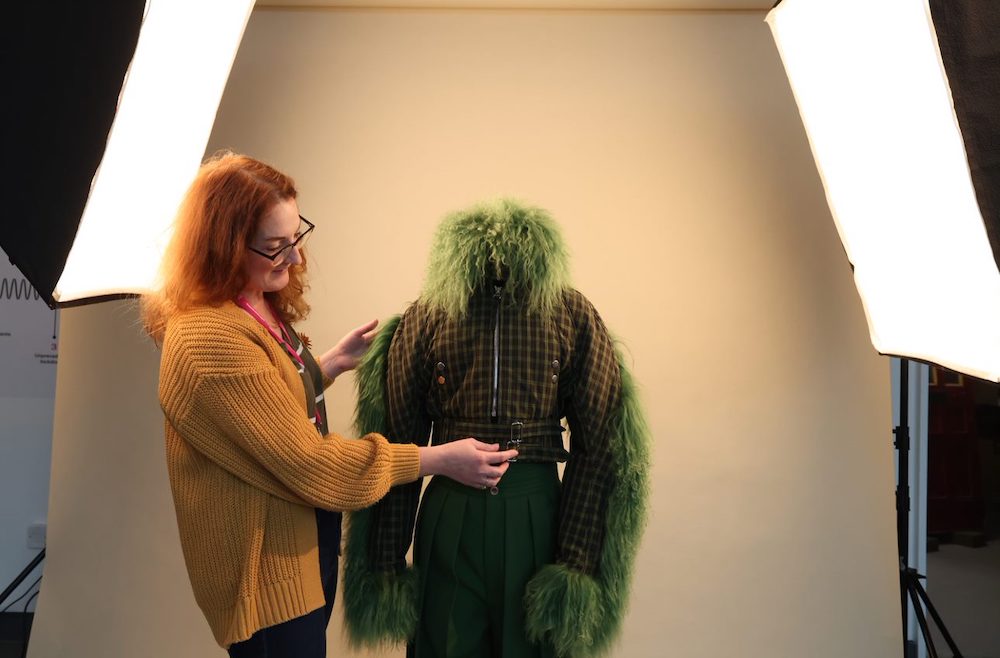 The coat and trousers were worn by her character Villanelle, a professional killer, in the show’s third season when she went to Scotland to assassinate an American on a golf course.

Displays of sports memorabilia in the exhibition will include an overcoat which belonged to Liverpool FC’s longest serving manager Bill Shankly.

Kate Johnson, head of the Museum of Liverpool, said:

“We’re incredibly excited to be reinstating the popular Wondrous Place gallery, with so many fabulous updates.

“Visitors can look forward to a vibrant, fascinating gallery that takes them to the heart of what makes Liverpool such a creative place. 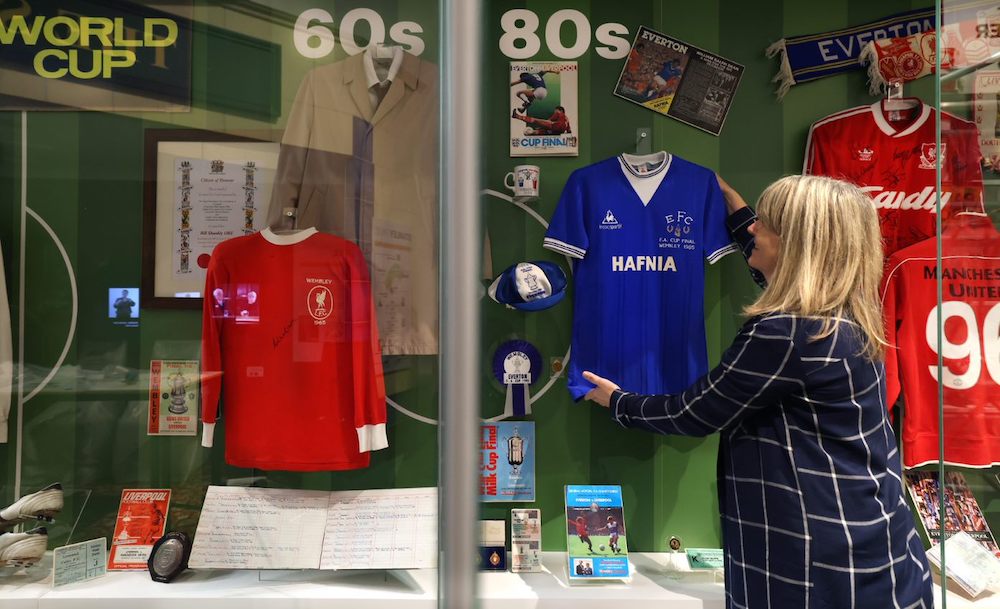 “Wondrous Place will of course be celebrating the world-famous names, from The Beatles to Liverpool and Everton FC, but it will also explore lesser-known cultural creators; the writers, producers and performers of Merseyside that have helped craft the city’s sense of place in the world, how it and its people are seen.

“We are grateful to all those people, communities and organisations who have worked with us to reinstate this much-loved gallery with new and inspiring content.”

Find out more about the Museum of Liverpool HERE.