Beatles 'White Album' to be recreated for 50th anniversary - The Guide Liverpool
Contact Us Advertise with The Guide Our Video Services Follow us:

Beatles ‘White Album’ to be recreated for 50th anniversary 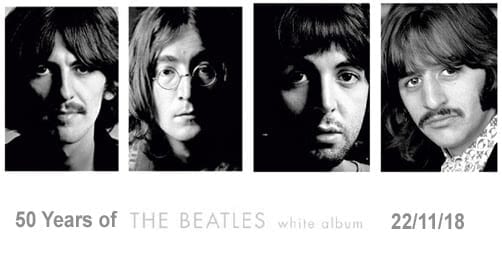 In 2016 a group of local, national and international musicians fronted by Roxanne de Bastion and Thom Morecroft gathered together at Leaf on Bold Street to recreate the groundbreaking Beatles album Revolver, 50 years to the day since its release. In 2017 Sgt Pepper’s Lonely Hearts Club Band received the ’50 Years of’ treatment, with The Ragamuffins as house band.

Fast forward to Thursday 22nd November 2018 and The Ragamuffins along with Roxanne, Thom and a host of friends and special guests will be taking on their biggest challenge yet – recreating the 30 song double album The Beatles – known to everyone as the White Album – on its 50th anniversary. 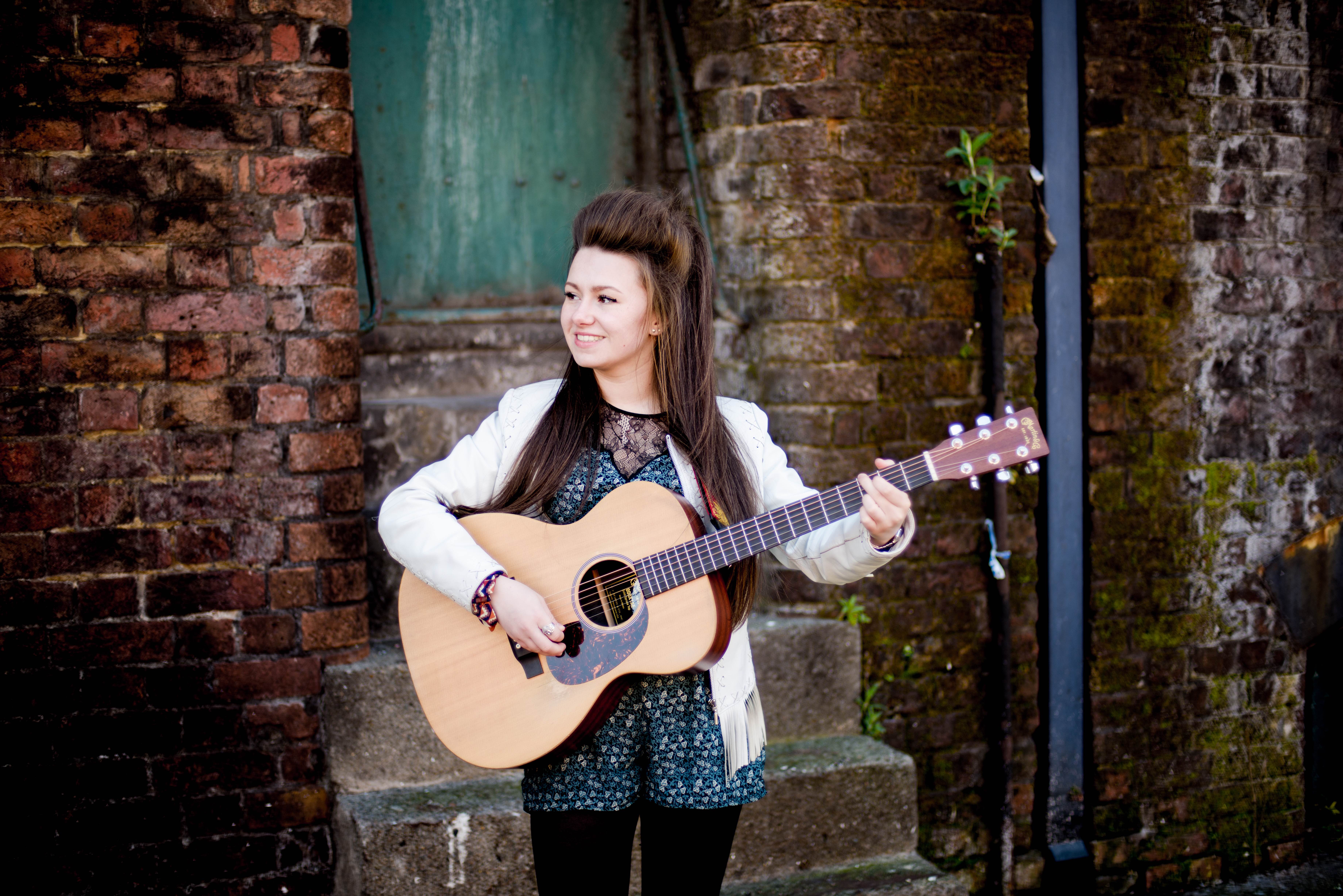 Already confirmed for this epic show are local artists Eleanor Nelly, Johnny Sands and Rachael Jean Harris. The songs each of them will be performing from the double album will be revealed on the night. No spoilers here!

Just like with the previous shows you won’t find any carbon copies of Beatles songs. Instead you’ll experience new and exciting re-interpretations, re-imaginings, and creative homages to some of the Fab Four’s greatest and, let’s face it, whacky songs!

Gig goers are invited to wear white on the night and you can book your tickets here.