Beatroute vegan walking tours are showcasing some of Liverpool's most amazing meat-free dishes - The Guide Liverpool
Contact Us Advertise with The Guide Our Video Services Follow us:

A new vegan walking tour of Liverpool is showcasing some of the city’s most amazing vegan restaurants.

Andrea Perkins launched Beatroute to share her passion for her adopted home and some of the fabulous meat and dairy-free dishes being created here.

She says visitors to the city, and even local foodies, are surprised to discover just how much great choice there is for vegans. 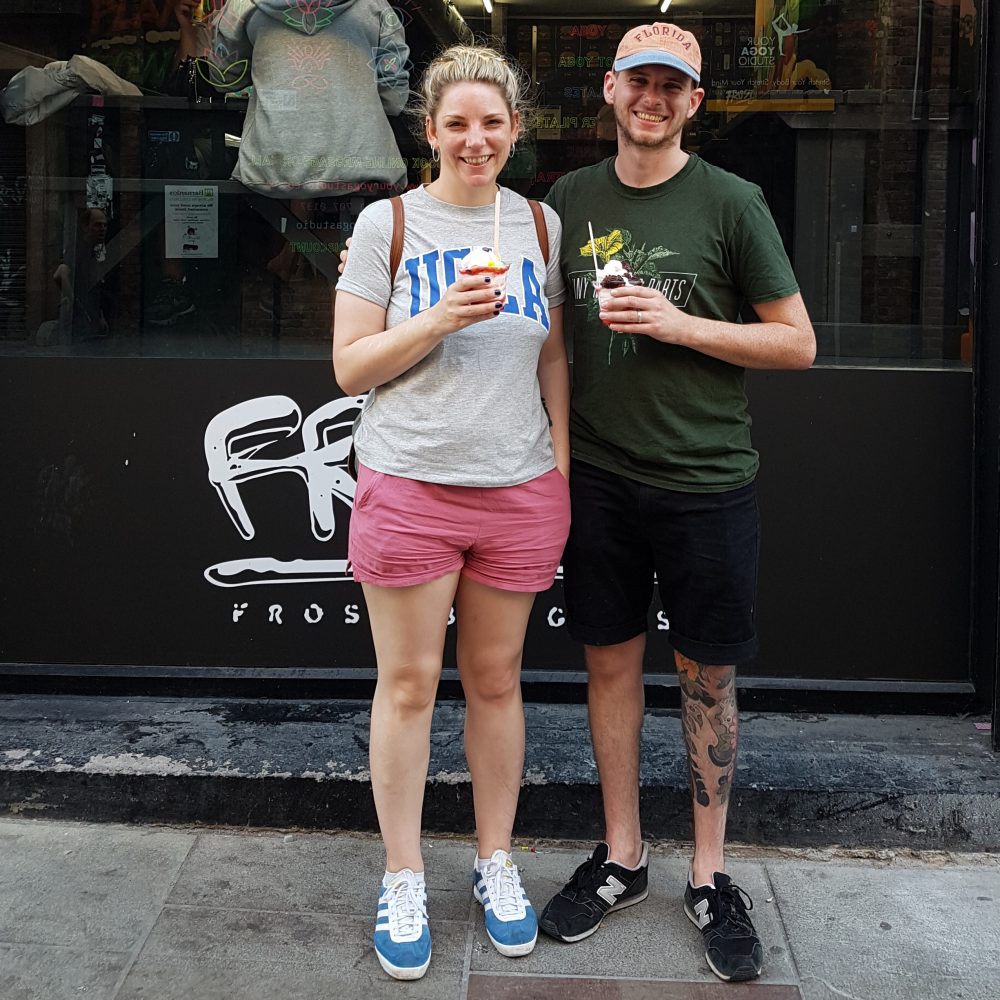 “You can go to so many places in Liverpool now and not feel like you’re missing out if you’re vegan,” says Andrea. “Just a few years ago you’d have really had to hunt for somewhere and I don’t think I could have done a tour, even in a city like Liverpool, as recently as that.

“But we’ve got all these amazing places now that are either fully vegan or vegetarian/vegan, or they offer a substantial vegan menu.

“One of the things I love about doing the tours is being able to support local independent businesses who are so clever with what they’re producing,” she explains, “and customers really get to see that. It’s not just the food that’s so good but the passion of the owners and the staff is second to none as well and that always comes through.”

Andrea, who lives in Garston, decided to start Beatroute a couple of years ago and officially launched the tours last January.

“That was maybe not the best timing, my first customers were just before lockdown, but I’ve been able to run some tours right through since then and hopefully this year it will really take off,” she adds.

Originally from Wiltshire, the 52-year-old relocated to Liverpool 27 years ago when she was working for a high street bank. 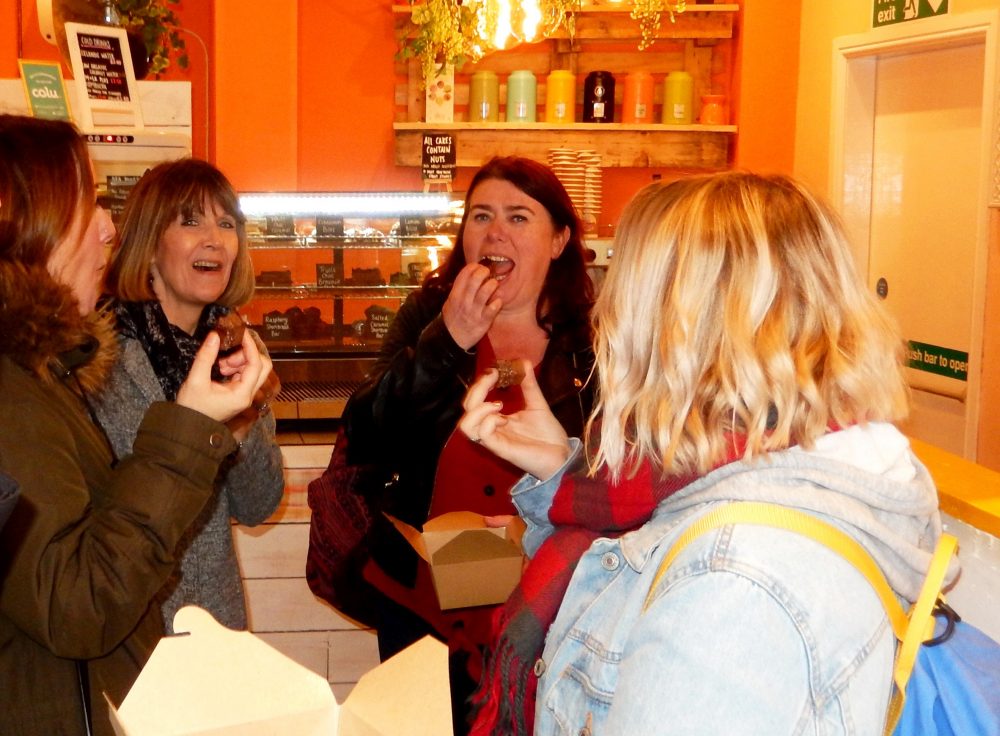 “I’m a massive Beatles fan and I used to visit a lot from when I was 18. Then in the mid-90s I decided wanted more of a city life, so I moved here and I’ve loved it ever since.”

After leaving banking, Andrea retrained as a photographer and became a graphic designer for Littlewoods and Very for 17 years.

When she took redundancy in 2019, she was looking for a new career and a friend suggested the idea of vegan food tours.

“I’d never thought about it before but the more I did the more I realised it would fit me – talking with people and sharing things I’m interested in and passionate about.

“I was vegetarian for about 36 years but then my eyes were opened a bit to the dairy industry and, although it took me a couple of years to wean myself off milk and cheese, I managed it and I’ve been vegan for three years. 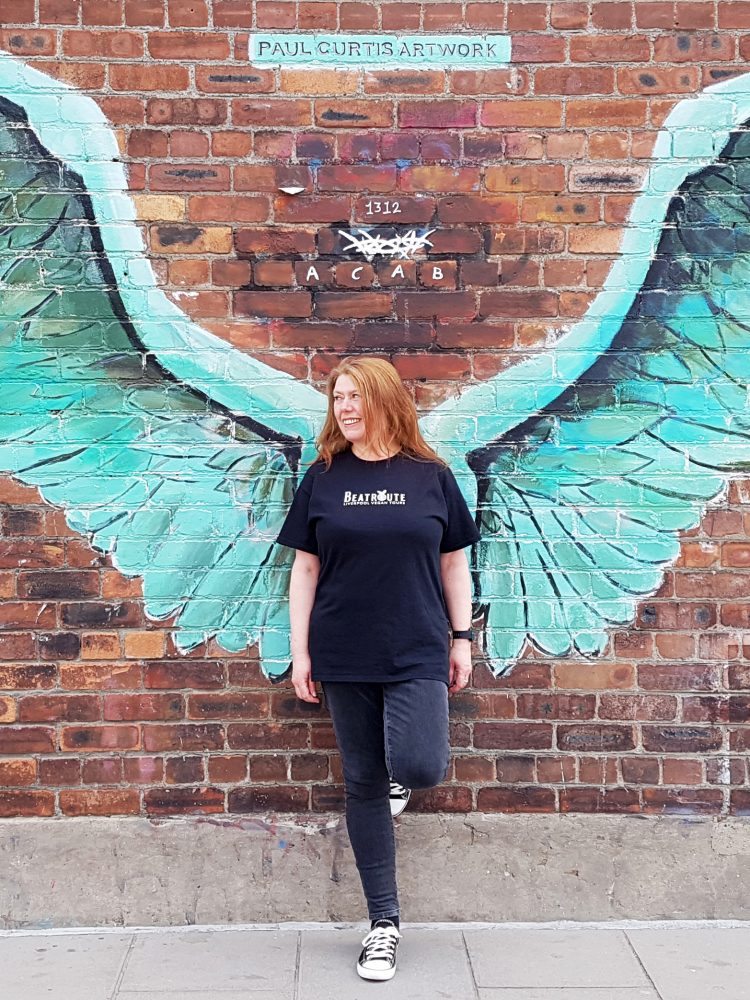 “But my tours aren’t about knocking non-veganism at all, they’re not preachy, I’m more about the positive; showing what’s great about being vegan and promoting that.

“About half my tour customers so far have been vegetarian or meat eaters, they come along out of curiosity or because a friend is vegan, so it’s really about including everybody.”

Andrea says in the time she’s been vegan, she’s seen a huge rise in interest as well as massive growth in the restaurant and café options out there.

“I think things like Veganuary have helped a lot with that because it’s given an extra focus to it. I can equate it to when I went vegetarian – to start with there wasn’t much available and then it all became more mainstream, and over the last couple of years that’s what has happened with veganism.”

Beatroute currently offers two different tours – a two-and-a-half-hour waterfront brunch one, based around the Pier Head and Albert Dock, which includes a minimum of three dishes and a longer walking tour focused on the Ropewalks area which has at least six.

As well as sampling fantastic food en route, eating at different stops so people get more variety, Andrea provides interesting snippets of Liverpool history for every area to make it a wider experience. 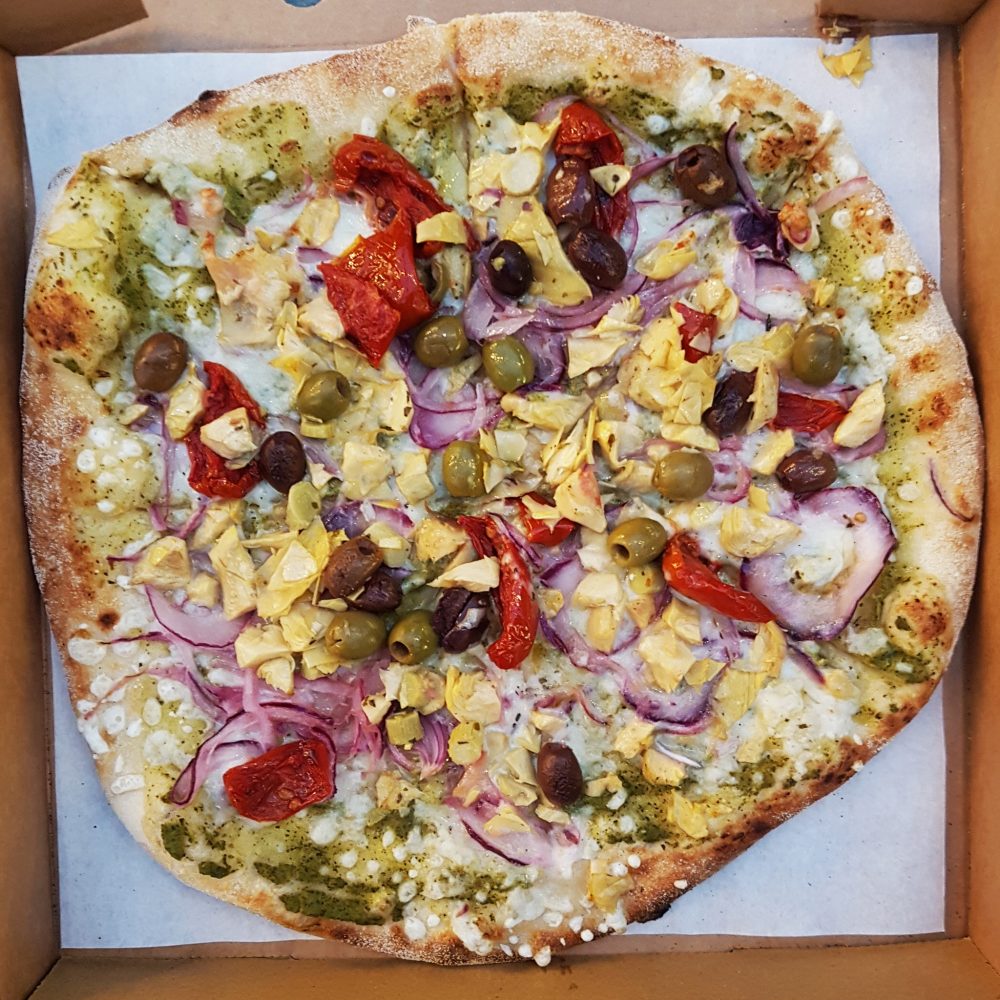 “The main vegan food walking tour starts at Lime Street, then we head around Bold Street, down to Liverpool ONE and Hanover Street. That’s a great area to go around because there are so many restaurants to go to, and so much history and quirky facts – I really love taking local people on the tour and being able to tell them something they didn’t know about their own city.

“I had a family on a tour last year and just one of them was vegan, the rest were meat eaters. They’d visited Liverpool several times, but they wanted to do something different and they loved it. Apart from opening their eyes to how good the food could be, it took them to so many different places they’d never been to before.”