Beauty therapist Lauren enlists help from her Positive Pink Army to raise thousands for Clatterbridge - The Guide Liverpool
Contact Us Advertise with The Guide Our Video Services Follow us:

A beauty therapist diagnosed with breast cancer less than six months after she got married is raising thousands for The Clatterbridge Cancer Charity.

Lauren Upshall, 36, from Pensby, set up a GoFundMe campaign with a target of £20,000 to buy a special ‘cold cap’ to prevent chemo patients like her from losing their hair during treatment.

And, thanks to her ‘Positive Pink Army’ she is more than halfway there, with a staggering £10,040 in the fund just one week after she started. 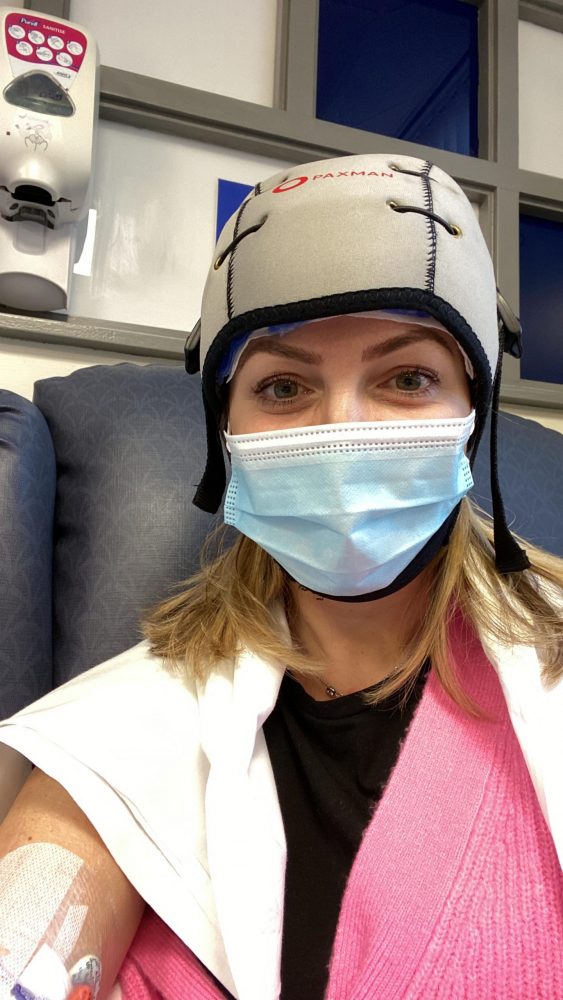 “I thought I would maybe raise £5,000 in six months while I was having my chemotherapy treatment, but to have already passed the halfway mark after just one week is unreal.”

She adds: “I wanted to do it to give something back because the care and treatment from the staff at Clatterbridge is superb, and that is important to me.

“But it is also helping me, by giving me something to focus on while I have my treatment, so I can be positive and look forward to getting better, and having the family and future with Matt that we’d planned.”

Lauren wed Matt on July 3 last year, after meeting him five years before: “We knew instantly we wanted to get married and start a future together, and hopefully have children one day.

“We should have got married in 2020 but we had to postpone it because of Covid.”

But when she should have been planning a honeymoon, freelance nail technician and beauty therapist, Lauren, was instead facing months of cancer treatment after finding a lump in her left breast.

Lauren on her wedding day to Matt

“I started with a strange pain, but I put it down to muscle strain because I’d been running a lot,” explains Lauren. “I go to the gym and keep fit, I’d been getting ready for the wedding, and I was training for a 10K.

“Even when I did a self-assessment and found a lump, I never once thought it was cancer.”

After a visit to her GP, Lauren was sent for tests at Clatterbridge Cancer Centre and, on November 22 last year, the young bride was given the news that she did have breast cancer: “It was like an out of body experience at first. I was numb. Matt and I were finding our feet with married life and then, boom, this. I felt like my whole world had crashed down around me. 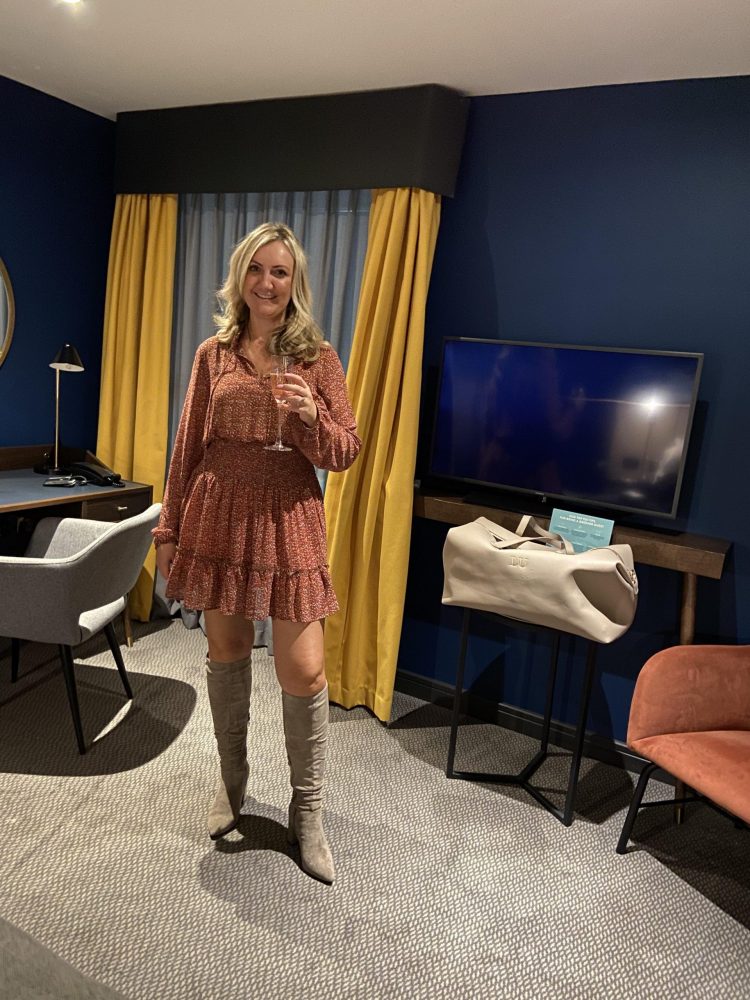 “I was in shock and disbelief, I felt like I was too young for this, like my body that I work hard to keep fit and healthy had failed me.”

But after the initial shock, Lauren said she then pulled herself together and decided ‘to take on this battle with all my strength’: “I’m positive and I’m not going to let cancer have the time of day. My consultant Mr Burrah was fantastic, saying this is just a bump in the road and I will get better.

Lauren faces 20 rounds of chemotherapy and genetic testing, followed by surgery and radiotherapy. “I have had four rounds of chemo already and Friday will be round five, so that’s a quarter of the way through already.

“So far it’s being kind to me – I’m tired and I just feel like I’ve got a bad hangover.”

She smiles: “I’ve been lucky enough to be offered the cool cap to help preserve my hair and, after a bit of an issue, found out that these machines cost £20,000 and are not funded by the NHS, but by donations to The Clatterbridge Cancer Charity.

“I wanted to buy a new one so other people facing this battle will have the same opportunity to have it as me. Everyone should be able to access them.”

Well on her way to raising the necessary £20,000, Lauren never doubted the support of her ‘amazing family and friends’.

“One little girl who cut her hair off for the Little Princess Trust is transferring the £800 she raised over to my fund. 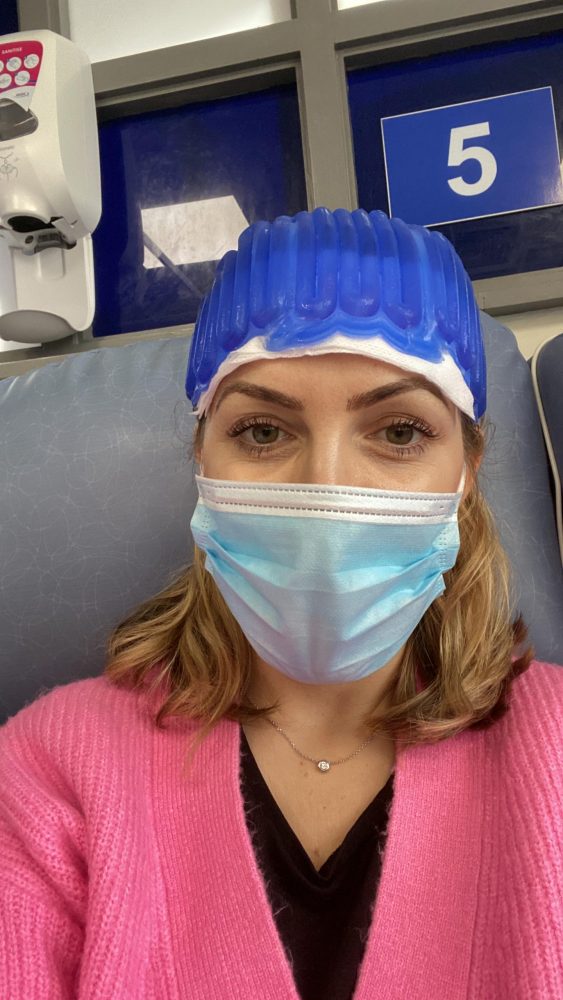 “I plan to do more when I’m feeling better, but I’ve already got family planning sponsored walks, friends with nurseries planning cake sales, people organising raffles…  I call them my Positive Pink Army.

“I am so lucky to have Clatterbridge on my doorstep, and to have the people there looking after me – the nurses and staff really are angels. And if anyone can help me to help them support other people like me, I would be so grateful.”