Belinda Carlisle is heading to Liverpool for her first gig here in 6 years - The Guide Liverpool
Contact Us Advertise with The Guide Our Video Services Follow us: 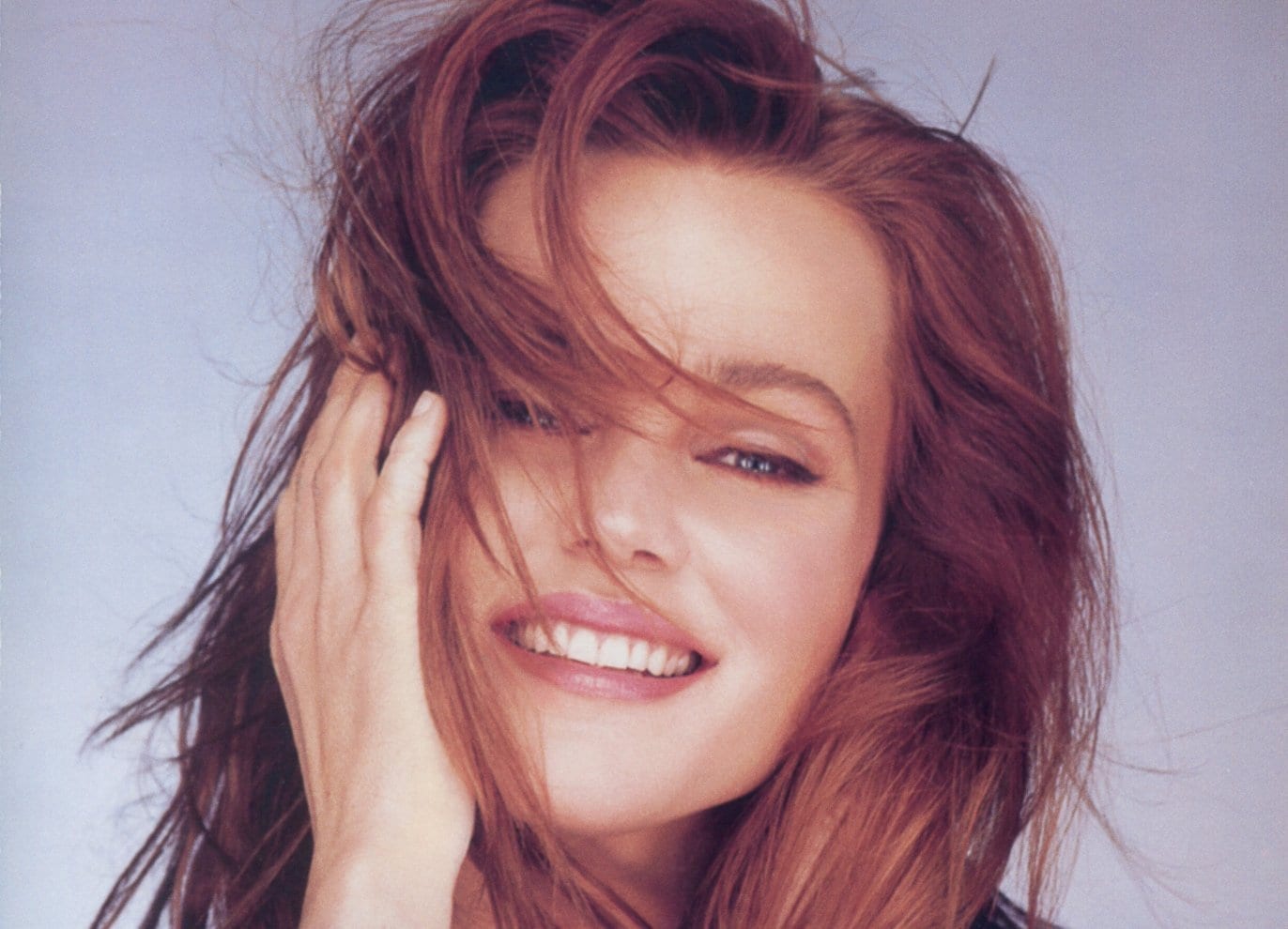 Come on we all know the words to ‘Heaven is a Place on Earth’ and ‘I Want the Same Thing’ was up there with the school disco classics right? Well good news for you lovers of all things retro.

American singer Belinda Carlisle has announced she’s back on the road with a very special UK tour this Autumn with the ‘Heaven 30th Anniversary Tour’ taking place in October 2017. She will be performing a selection of tracks taken from her solo album ‘Heaven On Earth’.

The last time she played Liverpool was with the Here and Now tour back in 2011 at the Echo Arena alongside Jason Donavon and Flock of Seagulls.

Belinda will perform tracks from the classic album ‘Heaven On Earth’ along with impressive back catalogue of material including personal favourites. Fans won’t be disappointed.

Born on 17th August 1958, Belinda rose to fame in the early 1980’s where she gained worldwide fame as the lead vocalist of
the Go-Go’s, one of the most successful all-female bands of all time. The band sold 8 million albums in just three years.

Carlisle later went on to have a successful solo career with hits such as ‘Mad About You’, ‘I Get Weak’, ‘Circle in the Sand’, ‘Leave a Light On’, ‘Runaway Horses’, ‘We Want The Same Thing’, ‘Live Your Life Be Free’ and of course everybody’s favourite  ‘Heaven Is a Place on Earth’, among others, which were major successes in the United States, United Kingdom and internationally as well.

Tickets go on-sale this Friday 20th January @ 9.00am call the Olympia Box Office on 08448000410 or head to the website here.
And for more on Belinda head to her site https://www.belindacarlisle.tv/. 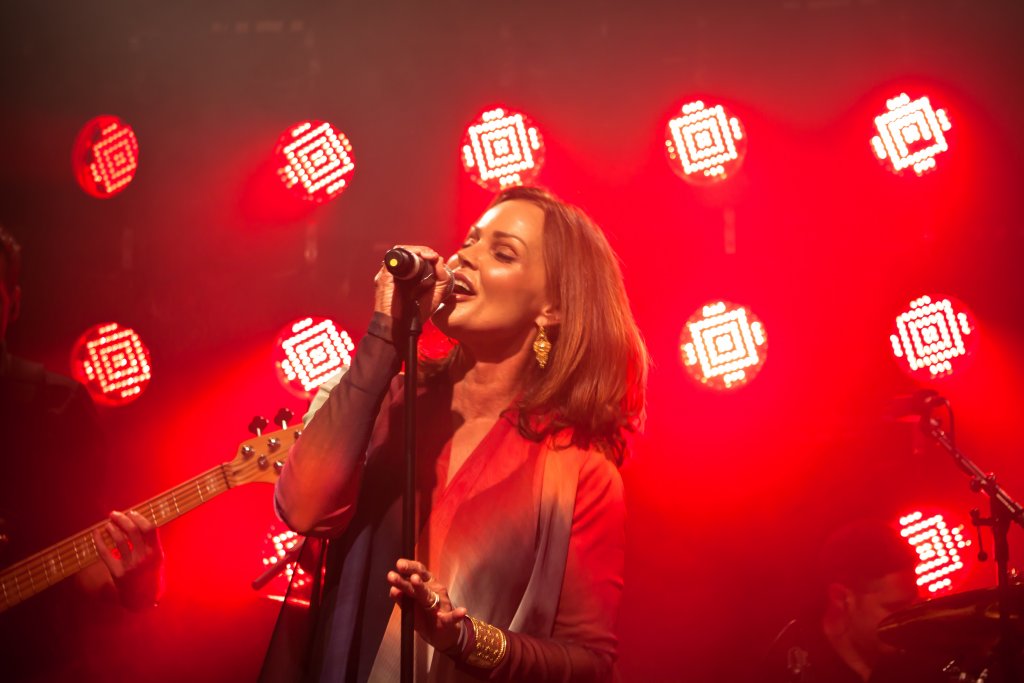