Better By Bus audition attracts hundreds of upcoming Merseyside stars - The Guide Liverpool
Contact Us Advertise with The Guide Our Video Services Follow us: 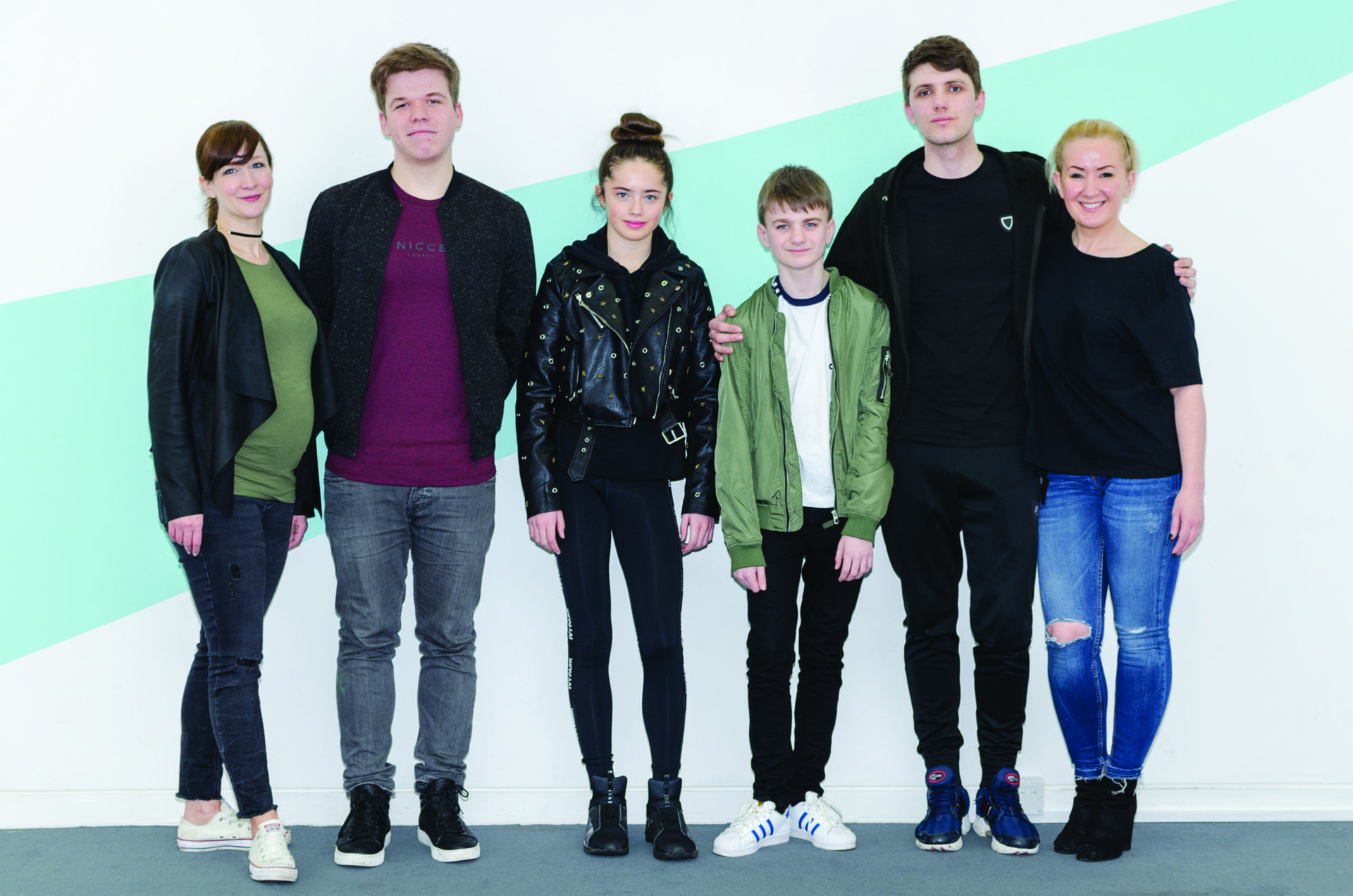 This weekend saw a whole host of young talent from across the region audition to become the faces of an innovative new bus campaign.

Better By Bus, a first time collaboration for Liverpool City Region Bus Alliance members Merseytravel, Stagecoach and Arriva, has been on the lookout for young, local talent to feature in the campaign and propel the message of city-wide bus travel to a regional audience.

Hundreds of aspiring stars auditioned at performing arts school, Rare Studio, after an open call went out looking for talent across Liverpool City Region. The young people, aged 6-9, showcased their performance flair to prove they have what it takes to be a part of the first ever Better By Bus ad campaign.

The judging panel was headed up by Rare Studio directors, Michelle Faulkner and Lindsay Inglesby, who were also joined by Mia Carragher – who at only 12 is quickly becoming an acting and dancing force to be reckoned with. Successful auditionees will have a unique and exciting opportunity to gain real-life, industry experience by taking part in an advert, as well as being the face of a region-wide bus initiative. 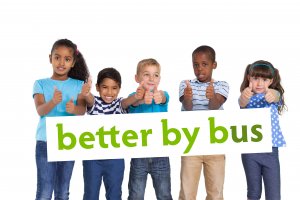 “What a day! It was fantastic to see so many talented youngsters wanting to be a face of Better By Bus. As a team, we know that Liverpool City Region is filled with outstanding talent, but it really hit home to us when we met so many young people that had such an interest and enthusiasm in becoming part of the promotional advert.

“The campaign is all about local people and what better way to demonstrate this than having our young people as the faces of Better By Bus. Now, it’s the difficult part – choosing our stars…”

“The talent on the day was simply unbelievable. We are beyond impressed with the high caliber of talent that stood opposite the judging panel, and although this is our job, we will never tire of seeing the talent that the city region has to offer.

“It’s going to be really difficult to decide the final faces of Better By Bus, but we’re looking forward to coaching the next generation and allowing them to bring their own personalities into the fabric of the campaign.”