Beyonce releases seventh studio album 'Renaissance' - The Guide Liverpool
Contact Us Advertise with The Guide Our Video Services Follow us:

It is the 40-year-old pop superstar’s first offering in six years, following the critically acclaimed Lemonade in 2016.

The sprawling 16-track album features a spread of genres including driving disco, Afrobeats and house influences.

Renaissance is prefixed as Act 1, and Beyonce later confirmed that it is part of a trilogy that was recorded during the pandemic.

The singer posted a lengthy statement on her website, echoing one made previously on her Instagram page and thanking her family for their support and inspiration.

“This three act project was recorded over three years during the pandemic. A time to be still, but also a time I found to be the most creative,” the statement read.

“Creating this album allowed me a place to dream and to find escape during a scary time for the world. It allowed me to feel free and adventurous in a time when little else was moving.

“My intention was to create a safe place, a place without judgment. A place to be free of perfectionism and overthinking.

“A place to scream, release, feel freedom. It was a beautiful journey of exploration.”

She continued: “I want to give a special thank you to Rumi, Sir, and Blue for allowing me this space, creativity, and inspiration.

“Thank you to all of the pioneers who originate culture, all of the fallen angels whose contributions have gone unrecognised for far too long.

“This is a celebration for you. 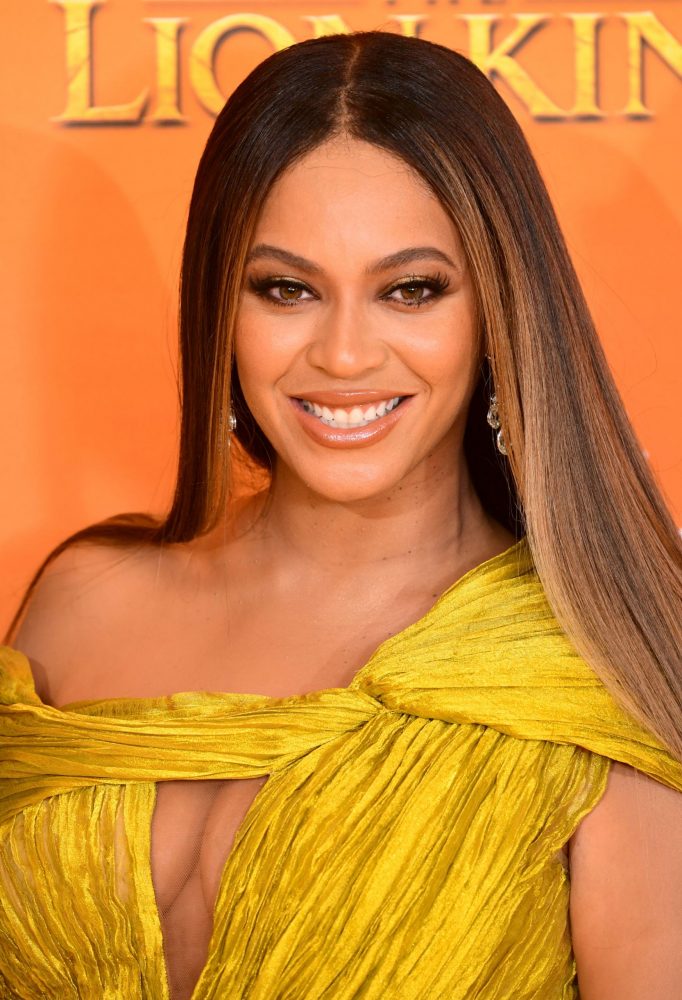 “Mama, I luhhhh you. To my father…my first teacher you inspire me in every move that I make. I love you.”

She added: “To all my fans: I hope it inspires you to release the wiggle. Ha! And to feel as unique, strong, and sexy as you are.”

The official release comes less than 36 hours after the album was reportedly leaked online, prompting outraged responses from fans.

Members of the singer’s fan club – known colloquially as the Beyhive – urged people not to share links or listen to the record before Friday.

Minutes before the album’s release Beyonce, posted to social media thanking fans for their “love and protection” and for calling out “anyone that was trying to sneak into the club early”.

“We are going to take our time and enjoy the music. I will continue to give my all and do my best to bring you joy.”

Beyonce, who has scored three number one albums and five number one singles in the UK, had only released one single ahead of release day – the house-music-influenced single Break My Soul.

Other tracks on the album include I’m That Girl, Cozy, Alien Superstar, Cuff It, Energy, Church Girl, Plastic Off The Sofa, Virgo’s Groove, Move, Heated, Thique, All Up In Your Mind, America Has A Problem, Pure/Honey, and Summer Renaissance.

The new music comes after the artist wiped all her social media accounts in June, prompting speculation that new music was on the way.

After confirming that Renaissance would arrive on July 29, Beyonce was revealed to be the cover star of British Vogue’s July issue.

She later shared a striking piece of artwork showing her astride a luminescent horse, wearing only silver jewellery wrapped around her. 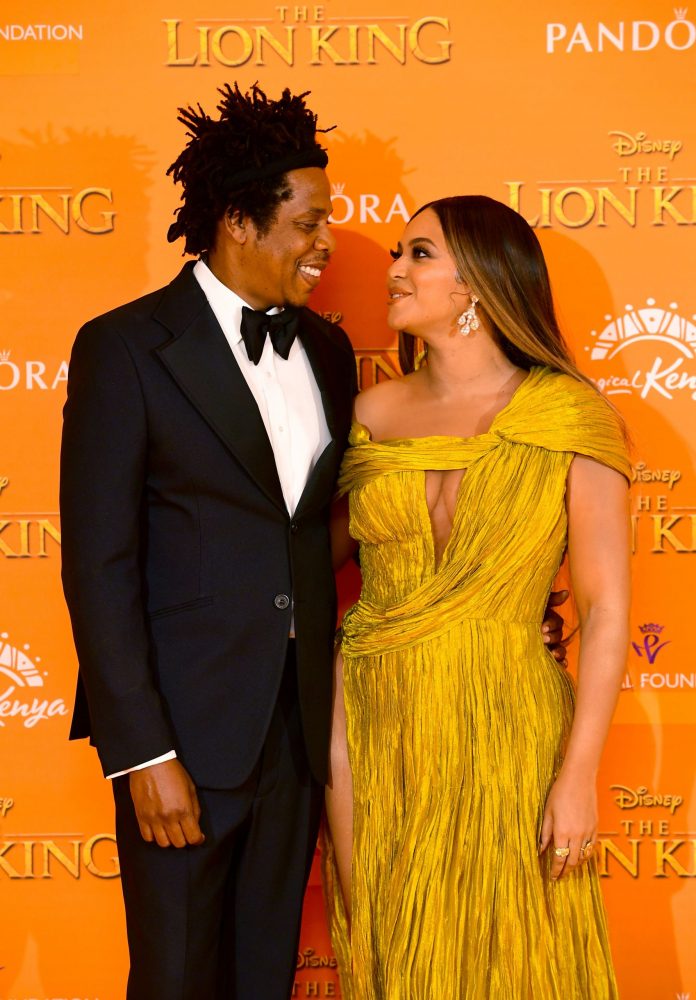 Since the release of Lemonade in 2016, Beyonce has remained busy, releasing Everything Is Love, a joint studio album with her husband Jay-Z, credited under the name The Carters, as well as the visual album Black Is King.

She also made history last year when she became the most decorated female artist at the Grammy Awards.

She won four awards out of nine nominations, making it 28 over her career, surpassing the 27 notched up by bluegrass-country singer Alison Krauss.

Beyonce and Jay-Z had daughter Blue Ivy in January 2012, and in June 2017 she gave birth to twins Rumi and Sir.