Billie Eilish to headline Glastonbury 2022 - The Guide Liverpool
Contact Us Advertise with The Guide Our Video Services Follow us:

Glastonbury have announced that Billie Eilish will headline next year’s festival, making her the youngest ever solo headliner.

She will take to the Pyramid Stage on the Friday night of the 2022 music event – June 24.

The 19-year-old singer had hinted on her Instagram stories on Sunday that she would be performing as she posted a picture of herself wearing a Glastonbury Festival branded hoodie, adding the caption “2022” to the post. 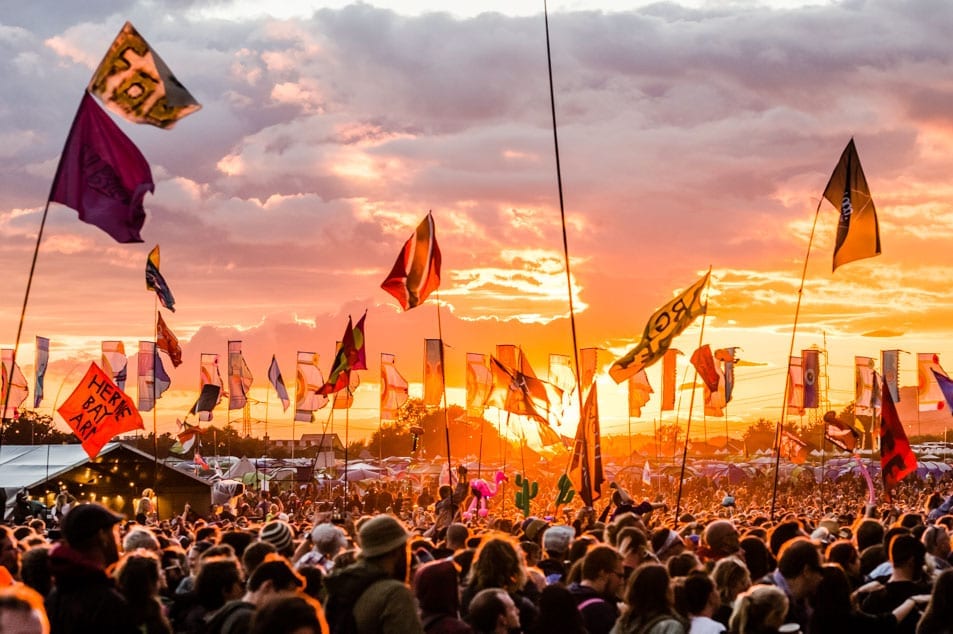 “We couldn’t be happier to announce that the wondrous Billie Eilish is headlining the Pyramid on the Friday at next year’s Glastonbury Festival, becoming the youngest solo headliner in our history. This feels like the perfect way for us to return and I cannot wait!”

Eilish’s appearance will be her first UK festival headline performance.

Last year the festival was due to celebrate its 50th anniversary but it was cancelled due to the coronavirus pandemic.

The 2020 line-up had been due to feature names like US star Kendrick Lamar, Taylor Swift and Sir Paul McCartney, with Diana Ross due to play the Sunday Legends slot. 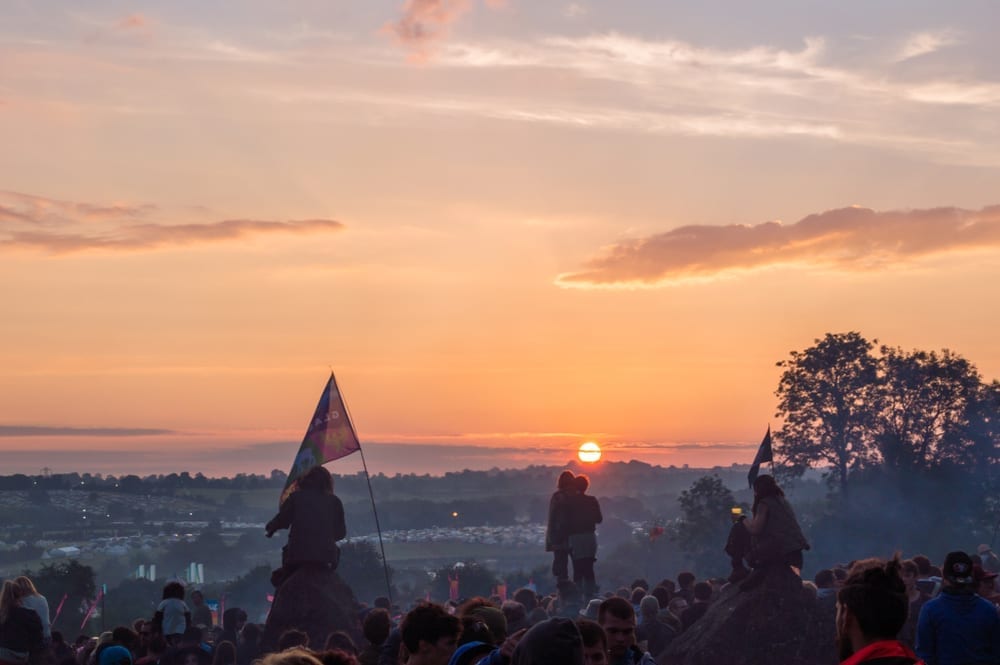 Eilish made her Glastonbury debut in 2019 when she performed on the Other Stage, where she treated crowds to a string of tracks such as Bad Guy and You Should See Me In A Crown.

She became only the second person to win the four big categories at the Grammys – best new artist, record of the year, song of the year and album of the year – in the same year.

Last week she was among the high-profile stars taking to the red carpet for the premiere of the latest James Bond film, No Time To Die.

The movie is the final outing for Daniel Craig in his role as 007, with Eilish performing the title track.

She wrote the song alongside her brother and co-writer, Finneas O’Connell, as well as Hans Zimmer and Johnny Marr.

Glastonbury 2022 is scheduled to take place from June 22 to June 26 and tickets are sold out, organisers said.

They added that “deposits paid for the 2020 festival” had “rolled over for a second year, following the cancellation of the 2021 festival”.